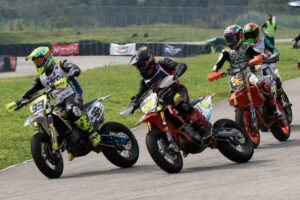 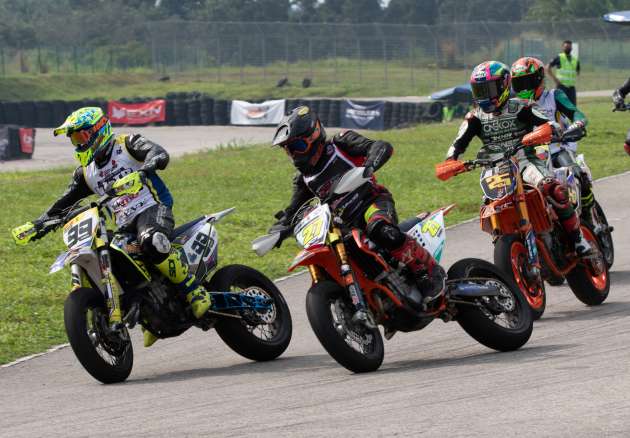 Speaking on Hafizh competing this coming weekend, Azlan said, “I’m happy to have him on the grid as it will make the race more exciting and ‘syok’. I will do my best to finish the race in front of Hafizh.” Azlan and Hafih have previously crossed swords in the past, most memorably during the 2015 Moto2 race in Suzuka where Azlan pipped Hafizh to the finish line, gaining fourth place by a mater of four or five seconds.

Meanwhile, Hafizh is taking a sanguine view of things, saying, “I’m just taking it easy, still trying to find my pace,” ahead of his move to WSBK this season to join MIE Racing in campaigning the Honda CBR1000RR-R. Hafizh most recently competed in a SuperMoto race in December, organised by ZK Racing and Brad held at the Sepang Karting Circuit, where he dominated proceedings. 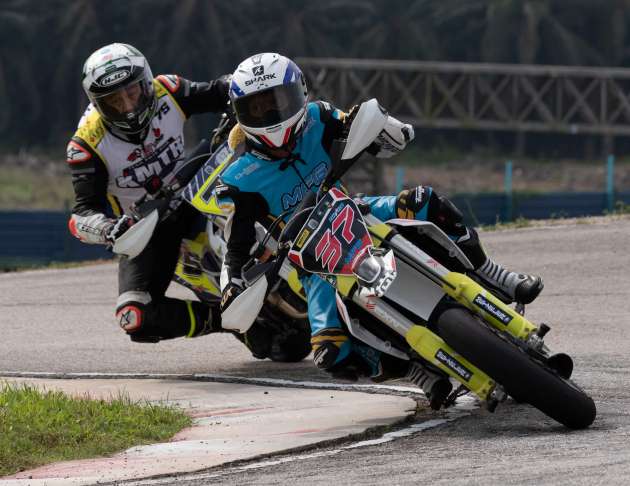 As for 22-year old Danial, who showed seasoned racers Azlan and Gabit a clean pair of heels in Round 2, dishing out as good as he got, said, “I hope I can give a great fight with the two GP riders and continue to earn valuable points for the championship. This weekend will be like any other race weekend.”

Meanwhile, Gabit will not be competing the coming weekend due to medical problems while the MSF and paultan.org teams wish him well and a speedy recovery. The MSF Supermoto race at Tangkak, Johor on January 9 will be broadcast live on the MSF Series and MotoMSF Facebook pages, with broadcast beginning with Qualifying at 11.30 a.m.