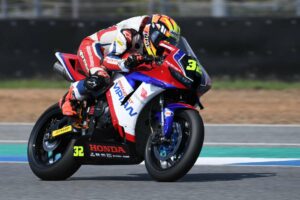 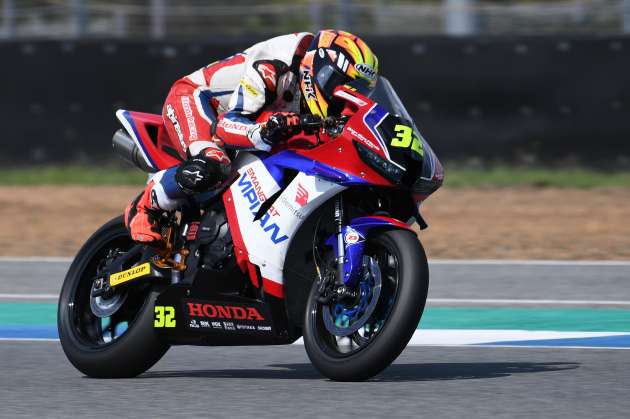 With things returning to a semblance of normalcy after pandemic lockdowns, the 2022 Asia Road Racing Championship (ARRC) kicked off with the first round in Buriram, Thailand. After the weekend’s racing, Zaqhwan Zaidi of Honda Asia-Dream Racing emerged top of the Asian Superbike (ASB1000) rider’s standings after a win in Race 1 and a second place finish in Race 2.

Zaqhwan faces a stiff challenge from the Yamaha Thailand Racing Team duo of Apiwath Wongthananon and Anupab Sarmoon who stand second and third in the ARRC ASB1000 championship, respectively. As for the Malaysian contingent, Adam Norrodin, riding the OneXOX BMW TKKR S1000RR, is at sixth place while team mate Azlan Shah Kamaruzaman is languishing in tenth spot after a DNF in Race 1. 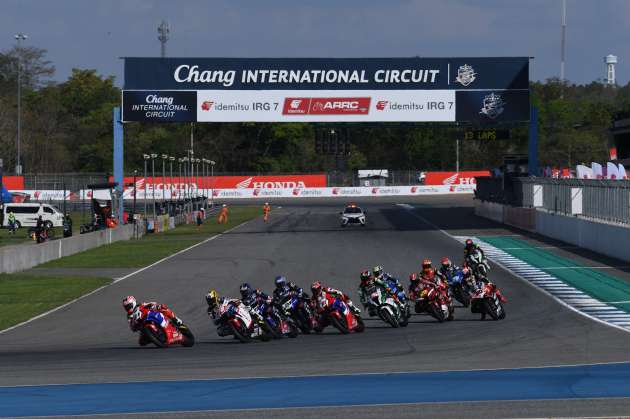 Malaysian representation in the ARRC SS600 category is rounded out by Muhammad Izham Ikmal of One XOX TKKR Racing and Azroy Hakeem Anuar of Boon Siew Honda Racing Team. In the Underbone category (UB150), Ahmad Afif Amran of Cardinals Racing Team handily won the second race of the weekend after starting fourth on the grid, after his disappointing seventh place finish in Race 1.