Lewis Hamilton won his fifth race of the season beating Ferrari’s Sebastien Vettel. A five-second time penalty denied Sebastian Vettel and Ferrari victory in Sunday’s Canadian Grand Prix following a near-collision for the pair. While Vettel led for majority of the race at the Canadian Grand Prix, after which he was penalised for unsafely rejoining the track and almost pushing Hamilton into the wall. So, though Vettel crossed the chequered flag in first place, the five second penalty handed over the win to Hamilton. With the win, Hamilton extended his lead in the drivers’ championship to 29 points

Both Valtteri Bottas and Max Verstappen failed to make up any positions early on after starting down in P6 and P9 respectively. Bottas finished the race in 4th place. Ferrari’s Leclerc managed to hand Ferrari a podium finish as well by securing third place. 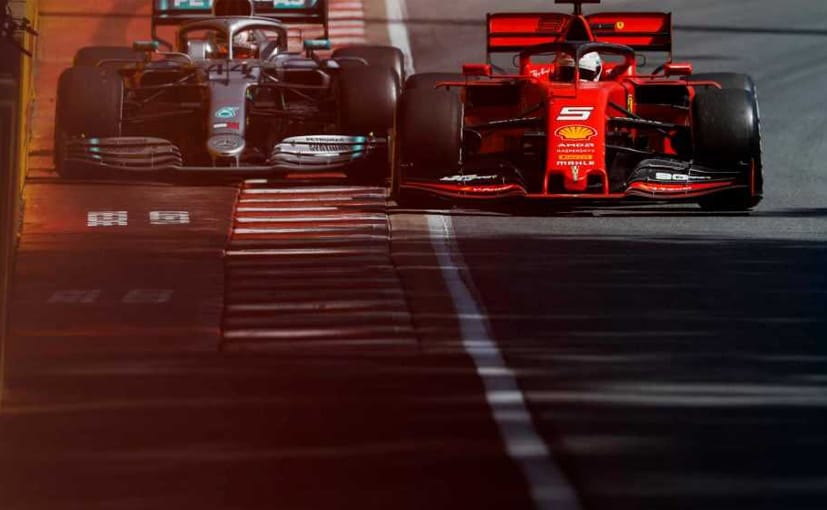 Vettel carved out a five second lead over Hamilton by the end of Lap 28, after which Mercedes decided to switch to the hard compound tyre. The switch saw Hamilton inch closer to Vettel and he brought the gap down to less than a second. Ferrari scrambled to let Vettel know to turn up the heat as Hamilton closed on. On Lap 48, Vettel lost the rear-end of his car entering the Turn 4 chicane and that saw him mow some grass on his way back to the track. Hamilton attempted to make a pass in the gap, but as Vettel came back onto the track he ran wide towards the wall. Hamilton had no choice but to back out and he made his anger evident on the team radio where he termed Vettel’s move as being ‘dangerous’. The stewards were quick to spot this and the investigation was underway.

Hamilton pulled back after that incident and even dropped out of the DRS range and sat a couple of seconds behind his arch rival. The stewards penalised Vettel with a five second penalty for unsafely rejoining the track. Vettel of course complained saying that he had nowhere else to go. The team told him to focus on the race but the German in the Ferrari was quick to reply saying that he was very much focused and the race win was being taken away from them.