Here’s A KTM That Produces 600 Horsepower We all know KTM as Europe’s largest motorcycle maker and we’ve seen a host of their products in India as well. But with KTM Sportcar GmbH, which is Austria’s only car manufacturer, it is heading into the land of exciting sports cars. It all began with the introduction of the KTM X-Bow over 12 years ago and since then more than 1,300 cars have been produced in Graz, and sold all over the world. There’s another one now, which is equally exciting and it’s called the KTM X-Bow GTX, which according to the company sets a new benchmark in the world of lightweight racing cars.

With a basic weight of around 1,000 kg, and peak power of over 600 horses produced by the Audi’s 2.5-liter, five-cylinder engine, the KTM X-BOW GTX, as a GT2 racer represents a power-to-weight ratio of less than 2 kg per horsepower!

KTM board member Hubert Trunkenpolz, said, “We are the first manufacturer to combine a homologated monocoque with a homologated GT cage, and, on request, also with a homologated advanced seat. Following the worldwide success of the KTM X-BOW GT4, and as reigning champion of the ADAC GT4 Germany, we are now taking the next step with our new racing car, and we will soon be competing in a higher class of racing” 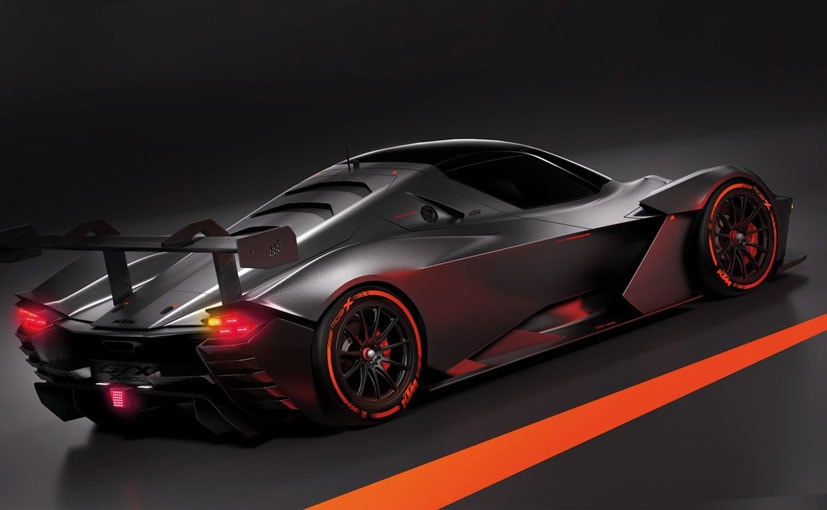 The KTM X-Bow GTX gets a 2.5-litre engine sourced from Audi

The first 20 cars will be available this year. Subject to the final homologation by the SRO, it then could be entered in all GT2 racing series, whereby KTM will become, alongside Audi and Porsche, the third manufacturer in this arena to offer such a racing car. Furthermore, the new KTM X-BOW GTX, with a power output of around 500hp, should be eligible to compete in various racing series’ governed by GT regulations. These include the Creventic 24H Series, GT Open, DMV-GTC or the Nurburgring Langstrecken series, depending on homologation.

KTM is also planning a one-make Cup series with the car from 2021. An announcement regarding technical details and prices will soon be made, and a KTM X-BOW GT2 is expected to race for the first time as part of an SRO event later this year.