In what will be a big step towards motorsport in India, the Madras Motor Race Track (MMRT) is planning to host night races. A recent report quotes Vicky Chandhok, MRF MMSC FMSCI Indian National Car Racing Championship – Chairman and Vice President of the MMSC (Madras Motor Sports Club), stating that the club has earmarked funds for install floodlights required to host night races at the track. However, unlike the Bahrain GP or the Singapore GP in Formula 1, the night races in India will be styled along the lines of the endurance racing with the lights needed largely aiding marshalls in case of an accident or for retrieving vehicles.

The track will be holding its first testing session on August 6-7, 2019, with 35 temporary light masts. As many as 40 cars will be invited, including saloons and single-seaters among others, which will run on track between 7-11 pm.

Speaking to the media at Round 3 of the Indian National Racing Championship last weekend, Vicky Chandhok said, “We are putting up 35 light masts around the circuit, we will have six lights to a light mast. This is just an initial eventual process. We will have three floodlights and three led lights so I get the distance with the floodlights and we get the closeness and the yellow tinge to break the bright white with the LEDs. Once we do with the 35, we are going to decide whether we need more lights or not. Once the evaluation process goes on the 7th evening, we will definitely have a race before the year end or the first race of the [next] season starting in January or February. The coming season will be under lights.” 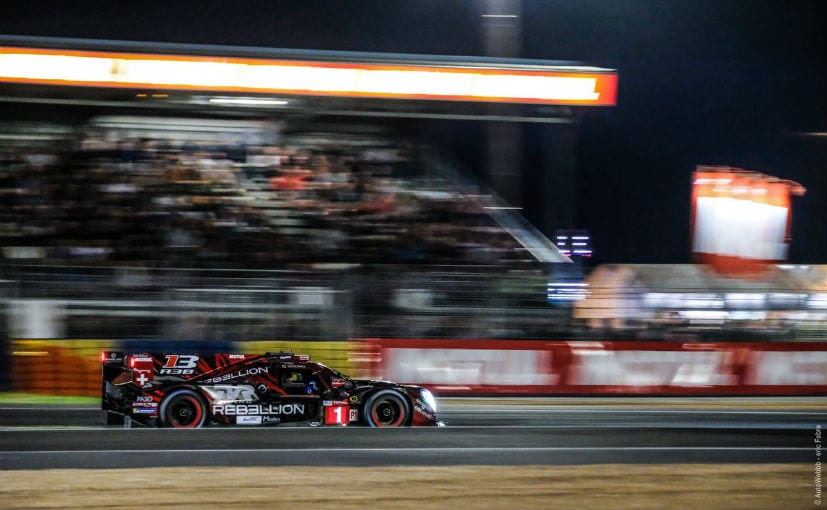 Night races are certainly exciting and does ante up the challenge for the drivers and the organisers. It will certainly help beat the Chennai heat that scorches the track otherwise. It also needs to be noted that when fully equipped, the MMRT will be first track in India to hold such an event. Even the Buddh International Circuit (BIC), which is an FIA Grade-1 is not equipped to hold a night race at present.

The test session will confirm if the visibility levels on the track are satisfactory enough to hold a full-fledged race. The lighting masts that will be installed currently will be temporary structures.

Adding further, Chandhok said, “At the moment it’s only temporary because these could be close to the track as well. We have to have all the lighting pillars behind the barriers. At the moment for the 7th evening they will not be behind the barriers. This is purely [for testing]. We are moving them between 1-3 metres away from the edge of the track. We are just going to see what is the power of the lights itself, whether it’s adequate enough for visual, mainly for officials. And if that’s enough, then we will go cantilever and get a proper structure done.”

Hosting of night races will certainly open the track to more races, increased availability and more events throughout the year. It also brings some novelty to the track regulars that know the 3.717km long circuit by their muscle memory. It will also open create a party-like atmosphere, according to Chandhok.

The MMSC Vice President further confirmed that the track will be seeing a number of upgrades to its infrastructure. There are plans of setting up a solar farm at the track to meets its electricity needs. Back in 2018, the track received a comprehensive upgrade including new paddock facilities with two new pit complexes, garages and hospitality suites. The MMRT offers 12 turns, three straights and also has a 2.067 km club circuit with seven turns. The track received its FIA Grade-2 certification in 2014.