The Motor Vehicles (Amendment) Bill could finally see the light of the day soon. The updated bill was recently presented in front of the Union Cabinet on June 24, 2019, and will now head to the Parliament to be debated and approved. The updated Motor Vehicles Act has been a long time coming and is expected to make our roads safer with stringent rules and hefty penalties in place for traffic violations.

The Motor Vehicles (Amendment) Bill was first announced in 2016 and was pending for approval in the Rajya Sabha. However, the bill was never approved during the government’s previous tenure and lapsed after the term of the 16th Lok Sabha came to an end. With the term change in place post elections this year, the MVA bill had to be represented in the current session. The enforcement though is still some time away. So what changes with the amendments and how will it help us drive differently? 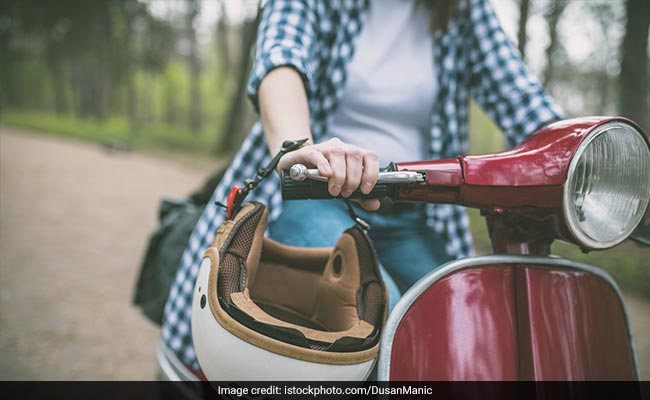 No wearing a helmet will attract a fine of ₹ 5000 under the amended bill | Photo Credit: iStock

The government has made several changes to the Motor Vehicles (Amendment) Bill over the Motor Vehicles Act of 1988 that is currently in effect. Under the amendments, the fines have been increased by a substantial amount by almost 10 times on certain offences. For instance, the fine for drinking and driving has been increased from ₹ 2000 to ₹ 10,000. Similarly, speeding will cost you a fine of ₹ 5000 instead of the current ₹ 500 penalty. The fine for not wearing a seatbelt or a helmet has also been increased from the current ₹ 100 to ₹ 1000. There are additions as well in terms of violations including not giving way to emergency services such as an ambulance will attract a fine of ₹ 10,000, while aggregators violating terms will have to pay a fine of ₹ 5000.

Furthermore, the amendment also states that the use of Aadhar number will be mandatory for applying for driving licence and vehicle registrations. The bill also reduces the validity of the driving licence from the current 20 years to just 10 years. Those renewing their licences between the age of 50 and 55 years will have a validity only till 60 years. And those renewing the licence after the age of 55, will have a validity only of five years. The bill also chucks out the payout limit on third part insurance.

In case of a factory defect or substandard vehicles being sold, the MVA Amendment Bill mandates a voluntary recall by the manufacturer to address the issue. Manufacturers will also have reimburse buyers with the complete cost of the vehicle in case of a defective model sold, while the government could levy a fine of up to ₹ 500 crore in such a scenario.

Recognition To App Based Cab Aggregators

Appe-based cab service aggregators like Ola and Uber also receive recognition under the MVA Amendments bill and will be scrutinised and fined if found breaking the traffic regulations. The fines are a hefty sum under the new act. 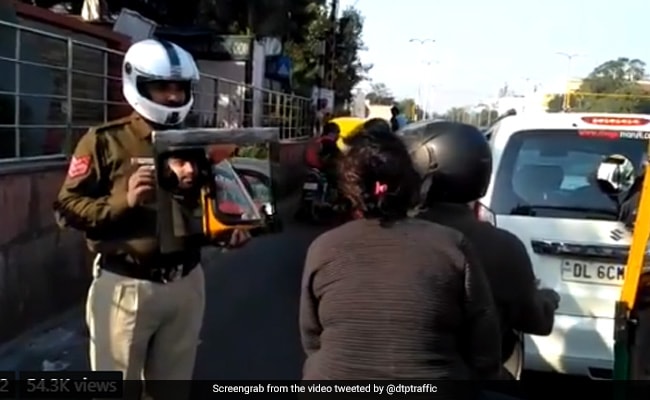 There are concerns about the bill encouraging corruption, while the infrastructure is also a problem

While the  MVA Amendment Bill 2016 does propose extensive changes to make Indian roads safer, it does not talk about the enforcement and does leave out loopholes. Concerns have been raised if increasing the fines is the only way to go, especially since it continues to encourage corruption without really acknowledging the problem in the system. Then, there is the issue with the infrastructure itself that is yet to be standardised across the country to make the transition for a transparent process of screening and fining violators.

The Motor Vehicles (Amendment) Bill is scheduled to be presented in the monsoon session of the Parliament this year. Once approved, the the new regulations and fines will be updated and notified to the authorities to enforce the same on public roads. However, a timeline for the complete process is yet to be established. It’s been over three years since the amended bill was first presented, but we hope the turnaround period will be much faster this time.