Mahindra & Mahindra has announced the introduction of the new Super XUV300 for the upcoming rally season. The new Mahindra Super XUV300 replaces the Super XUV500 that raced for Mahindra Adventure since 2013 and marks a new chapter for the team and the drivers. Mahindra will be fielding both petrol and diesel powered rally-spec versions of the subcompact SUV with the cars set to make their debut in the 2019 Indian National Rally Championship (INRC) this weekend. Mahindra successfully completed the first shakedown in Coimbatore with the first round of INRC scheduled to kick off in Chennai on June 28, 2019. 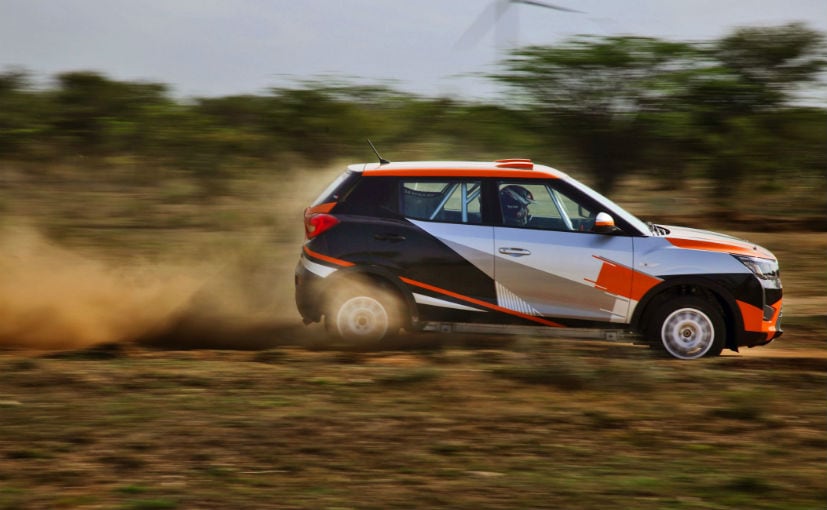 The Mahindra Super XUV300 gets upgrades to the engine, suspension & brakes with a rollcage for safety and rigidity

In addition, Gaurav Gill’s XUV300 will be using JK Tyre’s motorsport developed 15-inch tyres, given his latest association with the tyre brand. Amittrajit Ghosh’s XUV though will continue to use MRF rally-spec tyres of the same size. Apart from the engine upgrades, both cars have been received an rally tuned suspension from Reigers. All four disc rotors from the production car have been carried over, but the brake pads are new on the rally version.

This is just the first step for the Mahindra Super XUV300 and the cars will be further developed as the season progresses. Mahindra Adventure’s Super XUV500 consistently dominated the Indian rallying championships and also took home the drivers’ and constructors’ championships in 2017 and 2018. We will be keeping a close watch though on how the SUV performs in the coming rounds. The Super XUV300 has big shoes to fill.