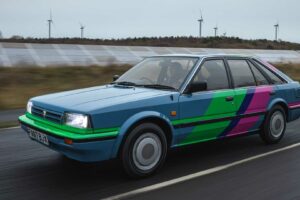 Nissan’s Sunderland plant in the UK turns 35 this year and the automaker has found a fun way to mark this milestone.

Since the first car to roll off the assembly line in 1986 was a Bluebird, Nissan commissioned a special conversion of the humble compact hatchback, which was fitted with an all-electric powertrain from the Leaf EV.

The Leaf battery modules had to be split between the engine bay and trunk to ensure optimized weight distribution, with updates and modifications also made to the power steering, braking, and heating systems to enable them to be electrically powered.

In addition, since the battery packs added significant weight, a custom suspension was also installed. The Nissan Newbird is recharged through the original fuel flap, which now provides access to the charging port; the battery can be recharged at up to 6.6 kW. 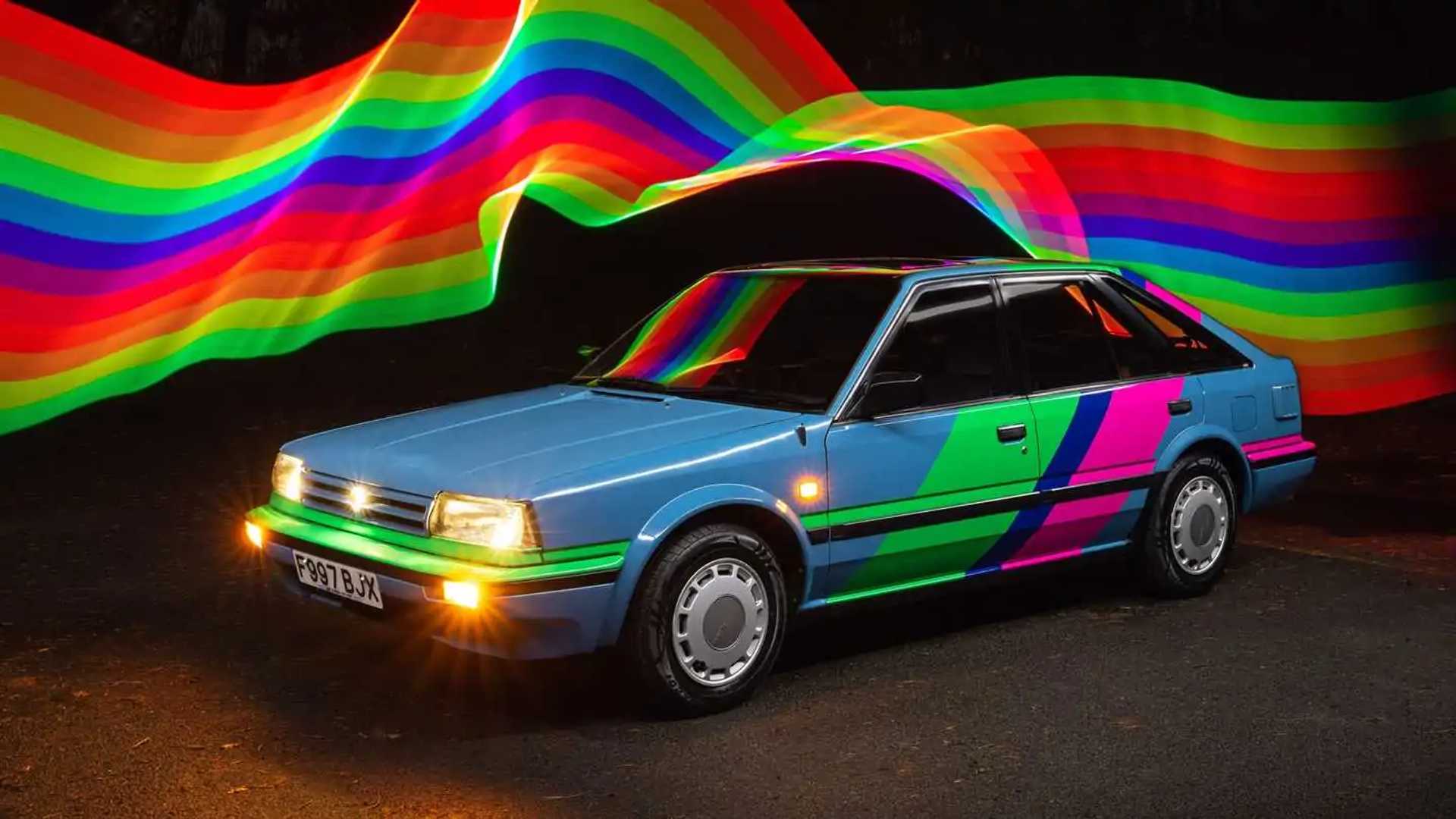 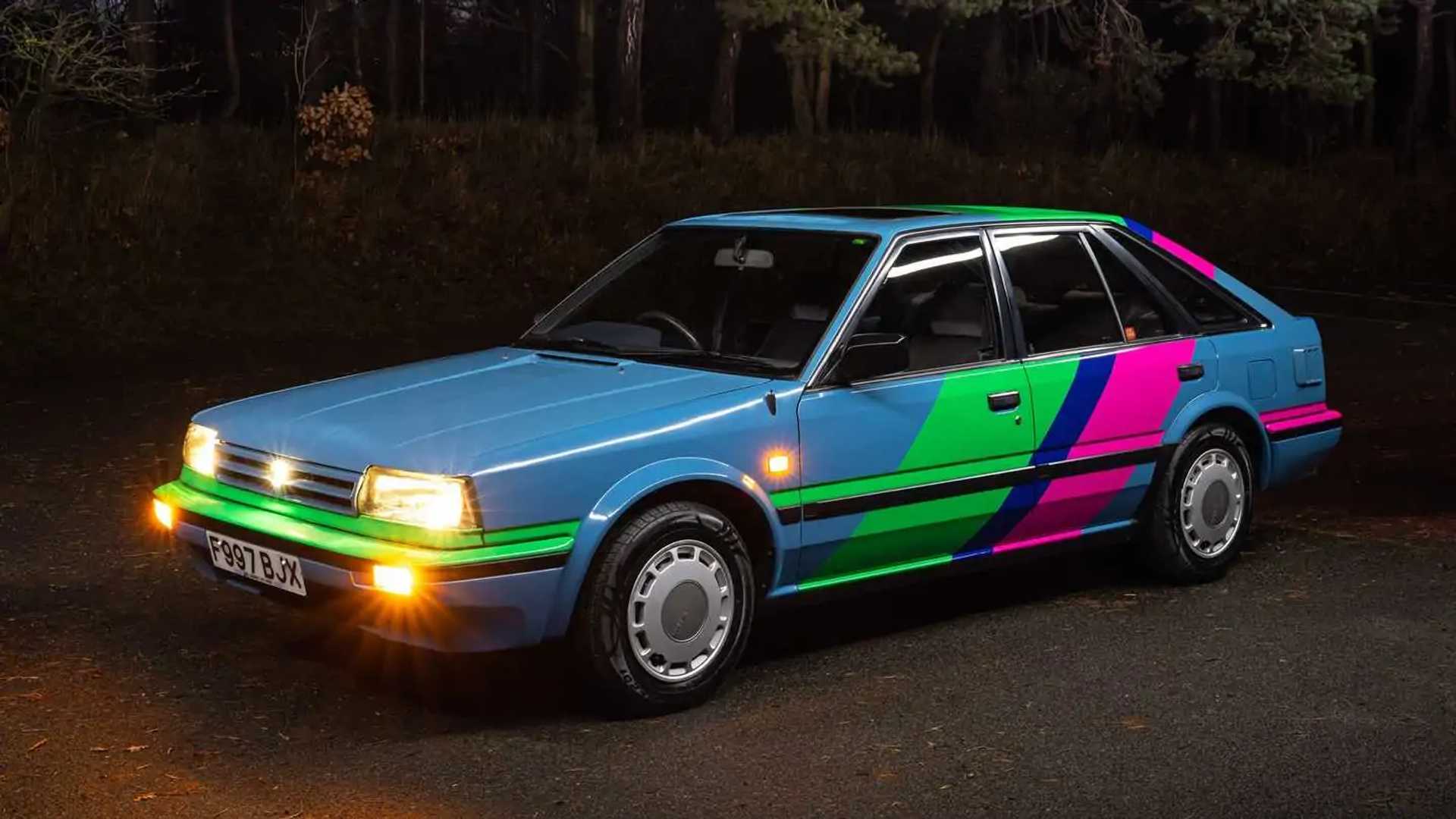 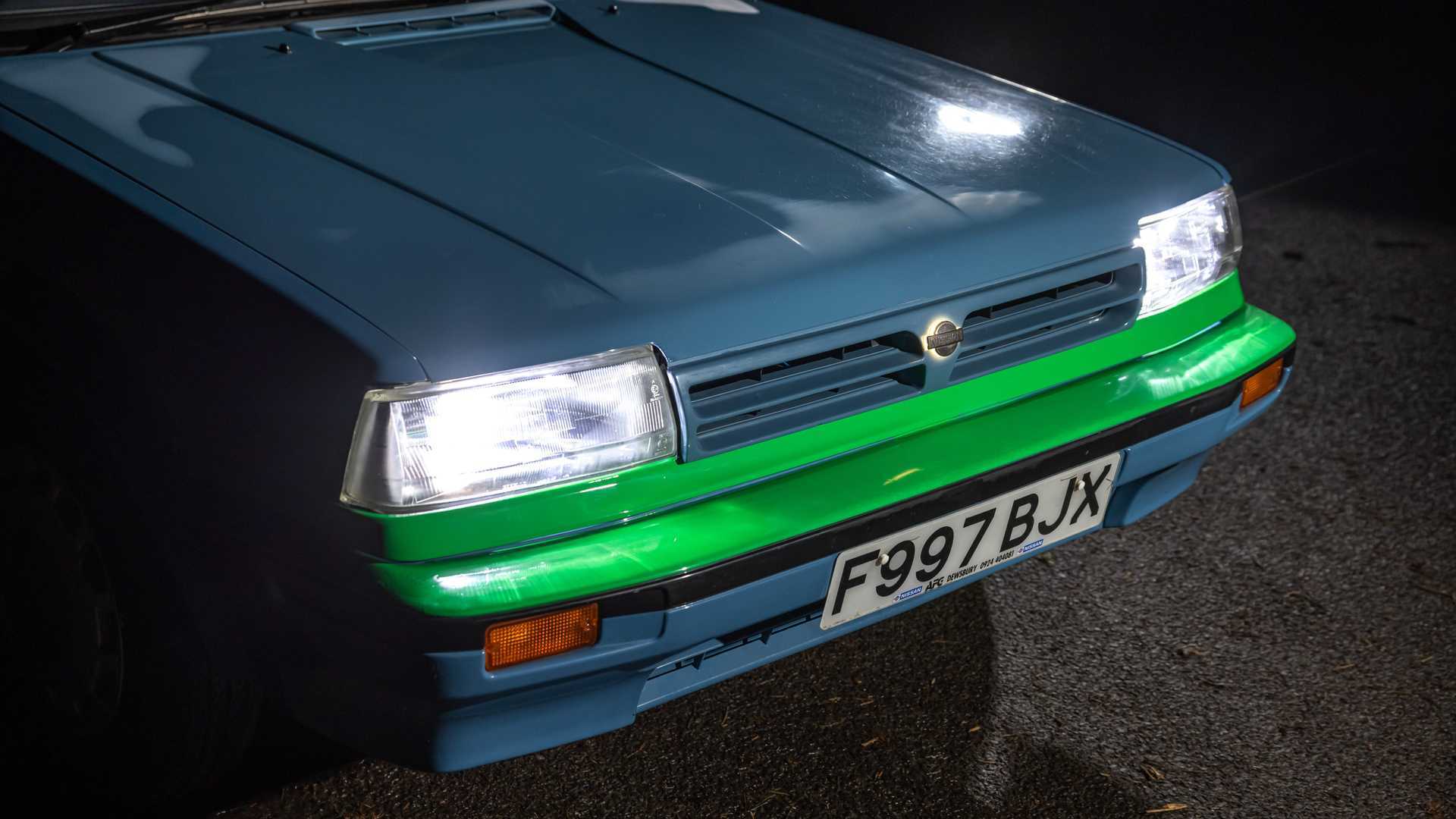 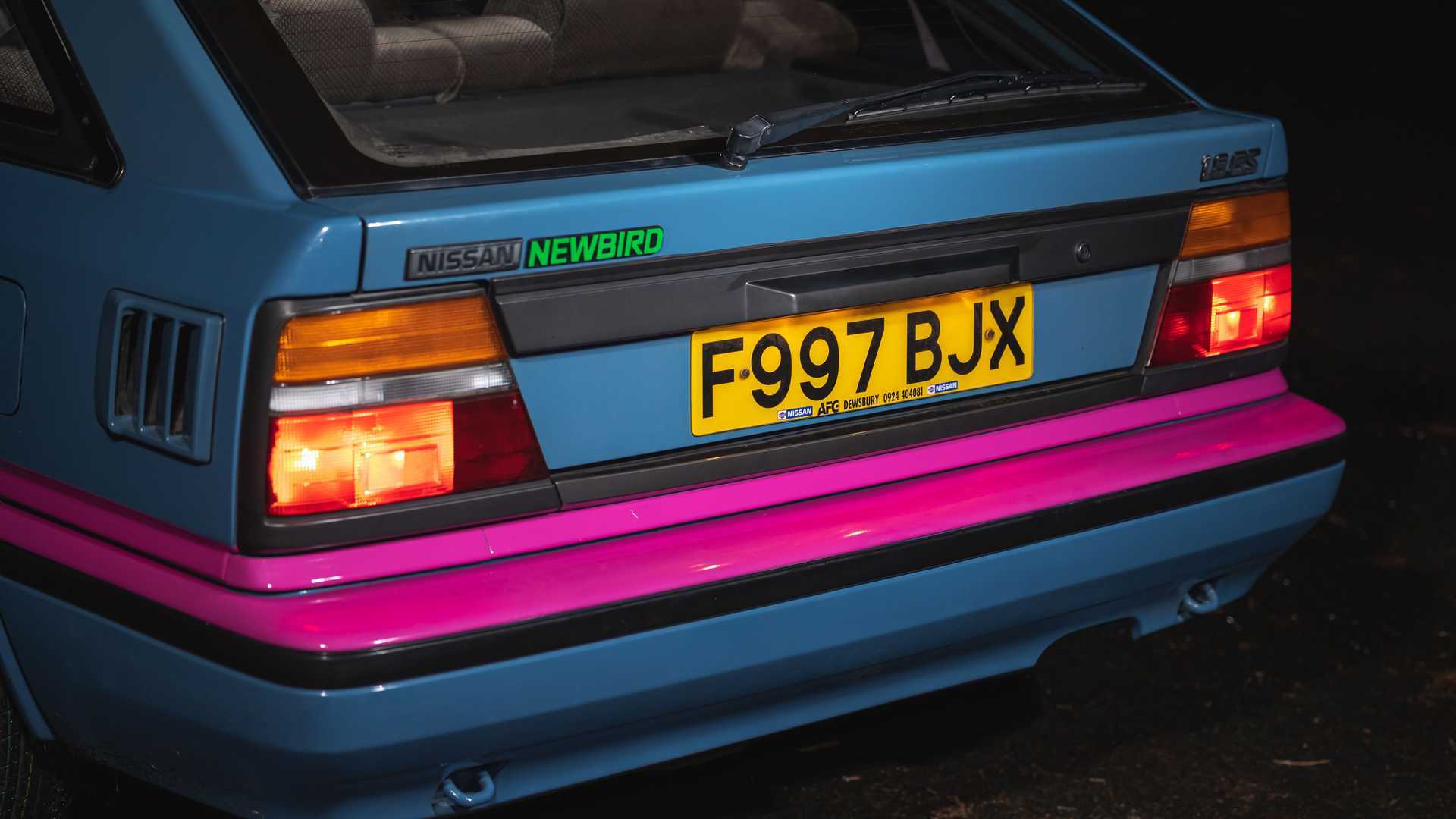 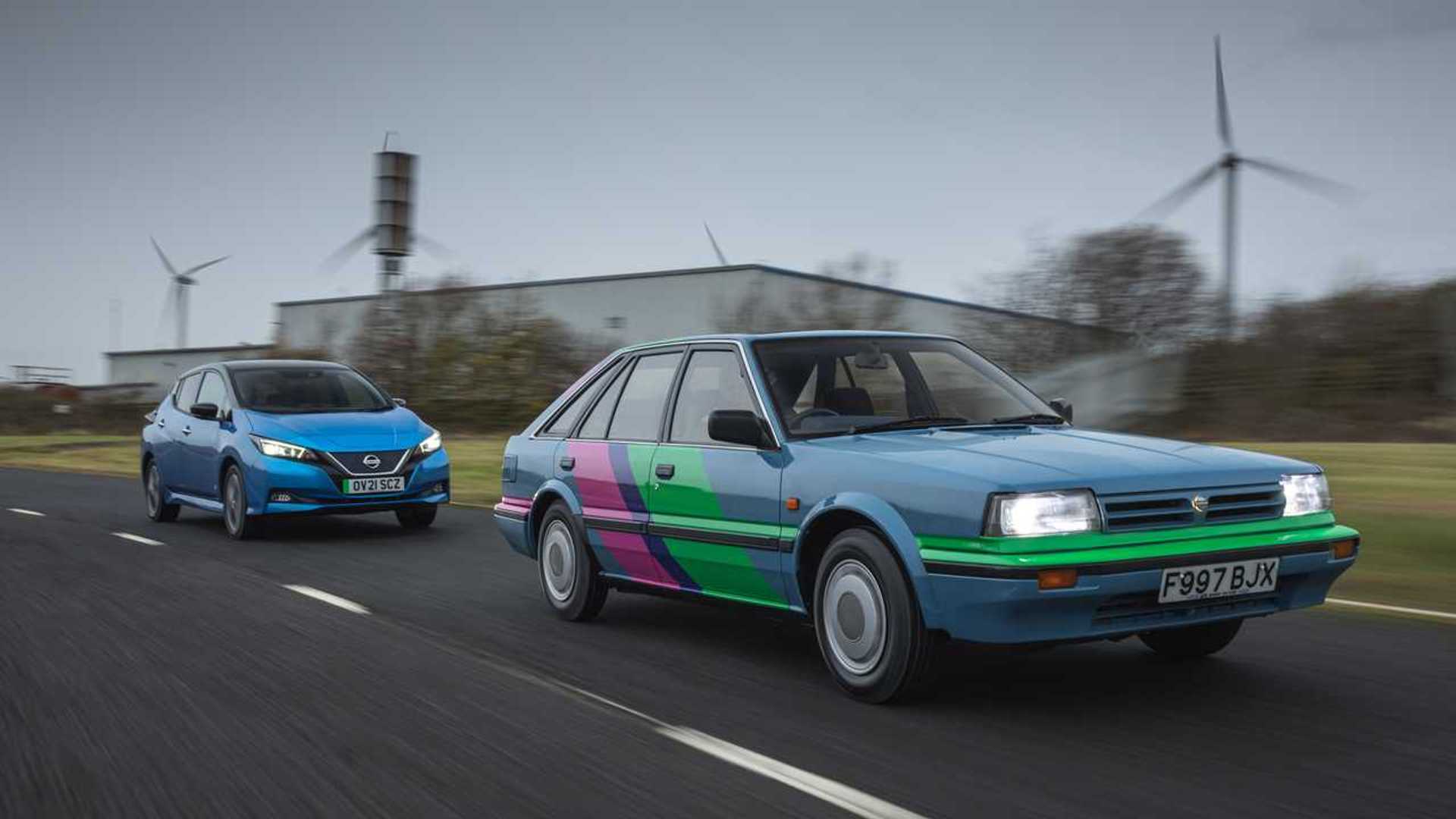 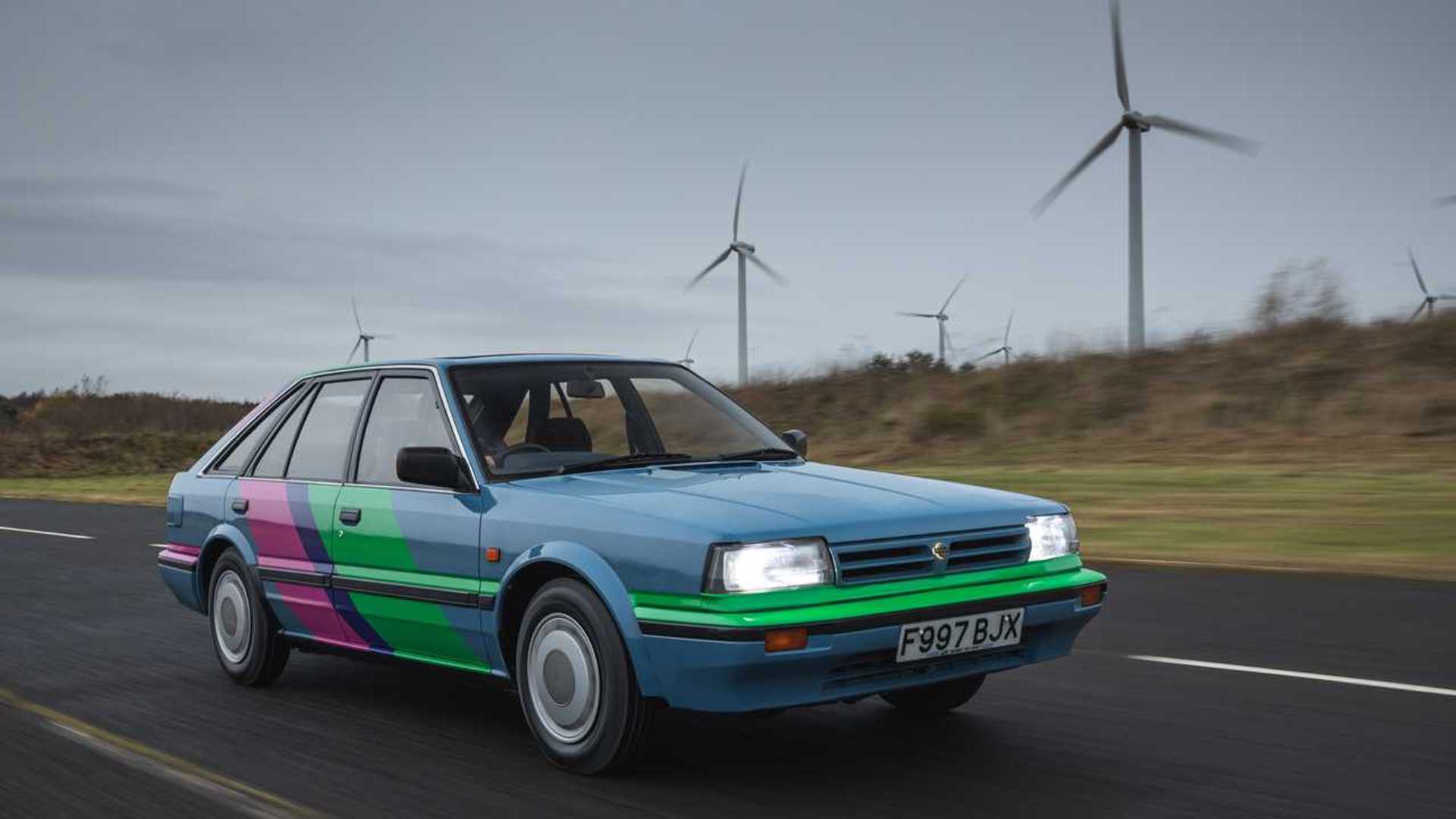 When it comes to styling, the changes made to the Nissan Newbird are limited to a new livery inspired by design cues of 1980s consumer technology and an an LED backlight on the original front badge (for when the vehicle is static). Inside, the original driver instrument panel has been connected to the EV system, with the fuel gauge now showing the battery state of charge.

The conversion was project-managed by Kinghorn Electric Vehicles, a family-run company based in Durham, North East England, that specializes in the conversion of classic cars to full electric using second-life Nissan Leaf batteries, motors, and inverters.

“Electric vehicles are not just the future, they’re the now! Converting older vehicles to electric gives you everyday use of these iconic vintage models, but they’re just as enjoyable to drive, they’re more reliable and importantly don’t produce harmful emissions when driving. With this project we think we’ve created a car that captures the soul of the Nissan Bluebird, with the heart of a Nissan LEAF.”

Nissan UK did not say what it plans to do with the Leaf-powered Bluebird.