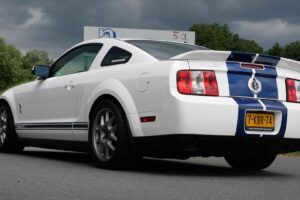 The speedometer was useless for this run.

The year 2007 and the fifth version of the Ford Mustang were very important things for Shelby. It marked the nameplate’s return, ending the three-decade-long absence of the famed tuning company within Ford. The birth of the 2007 Mustang Shelby GT500 was just the beginning, a re-introduction to the GT500 nameplate that a lot of owners enjoy today.

However, the Mustang Shelby GT500 wasn’t readily available in other parts of the world then, particularly in Europe. That didn’t importers from bringing in the super ‘Stang across the pond, just like this one featured by YouTube’s AutoTopNL. 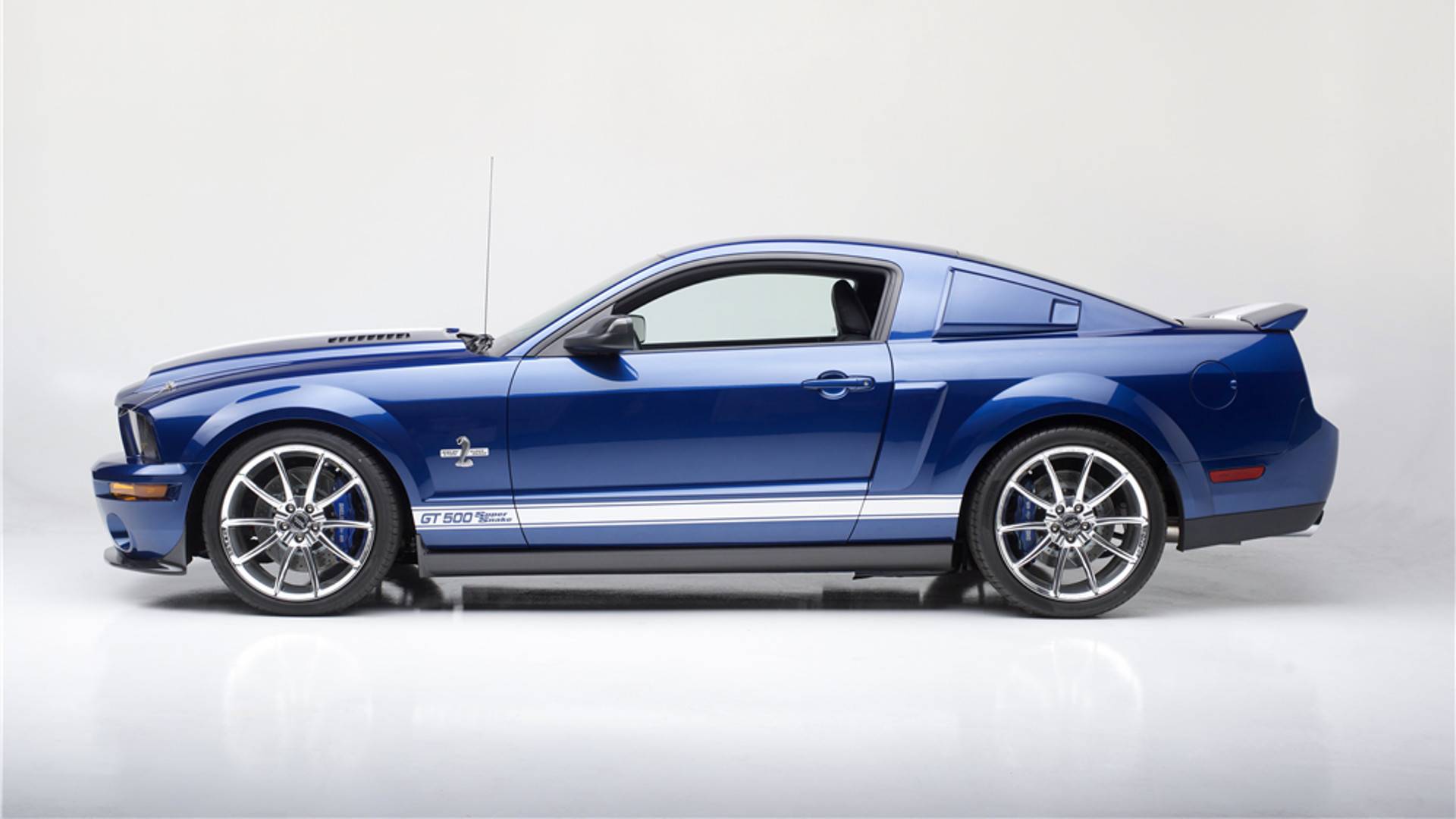 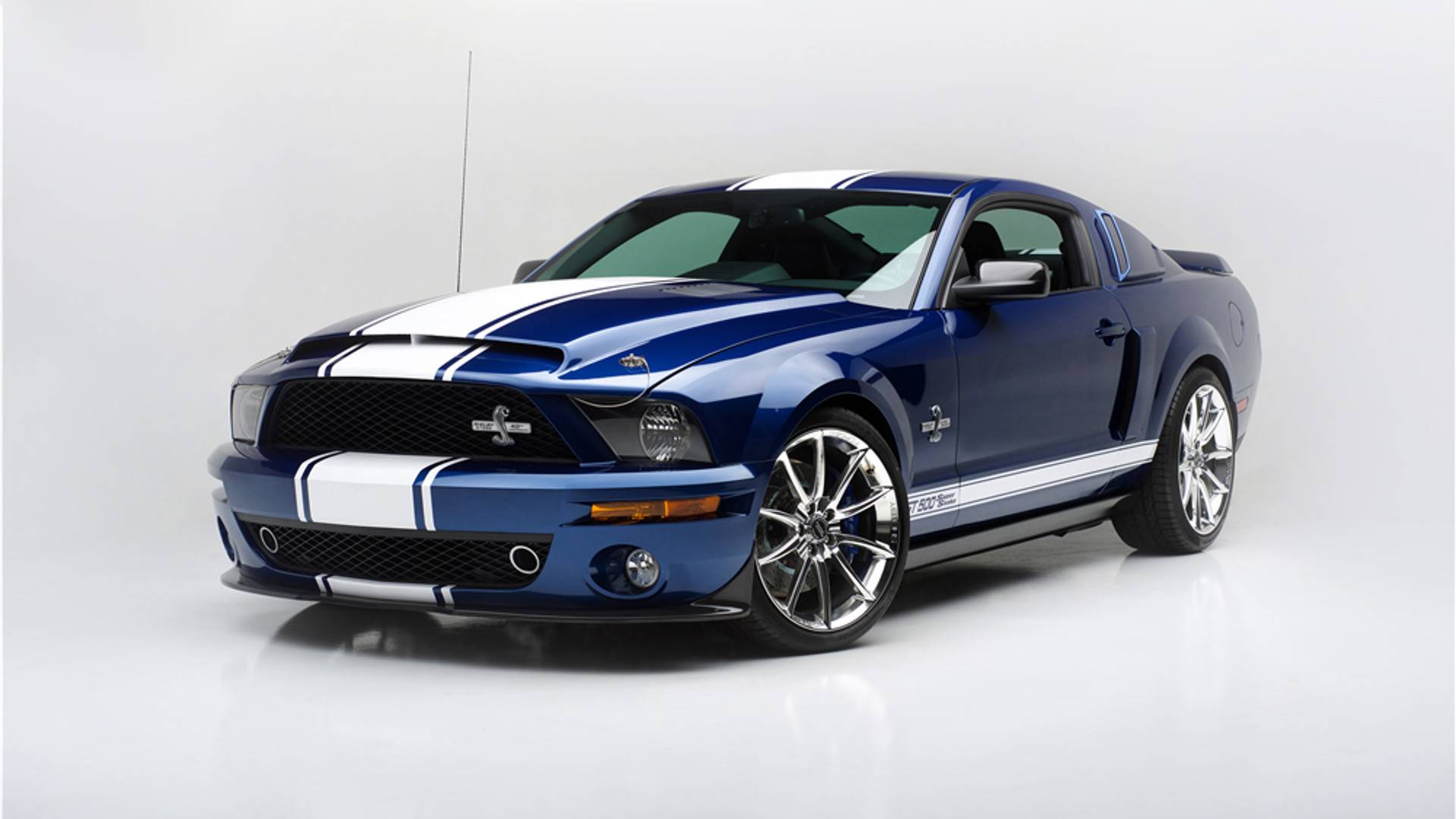 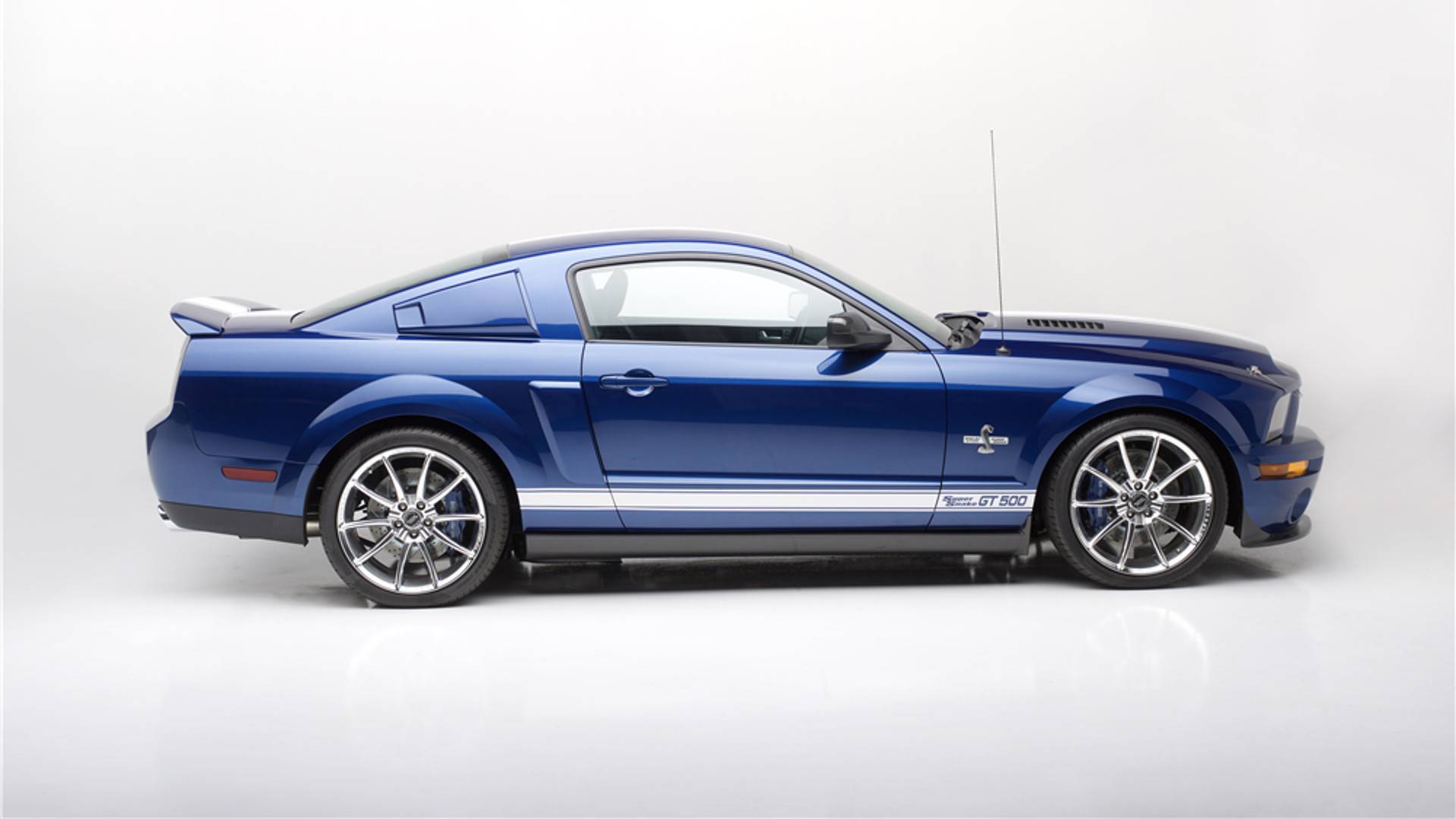 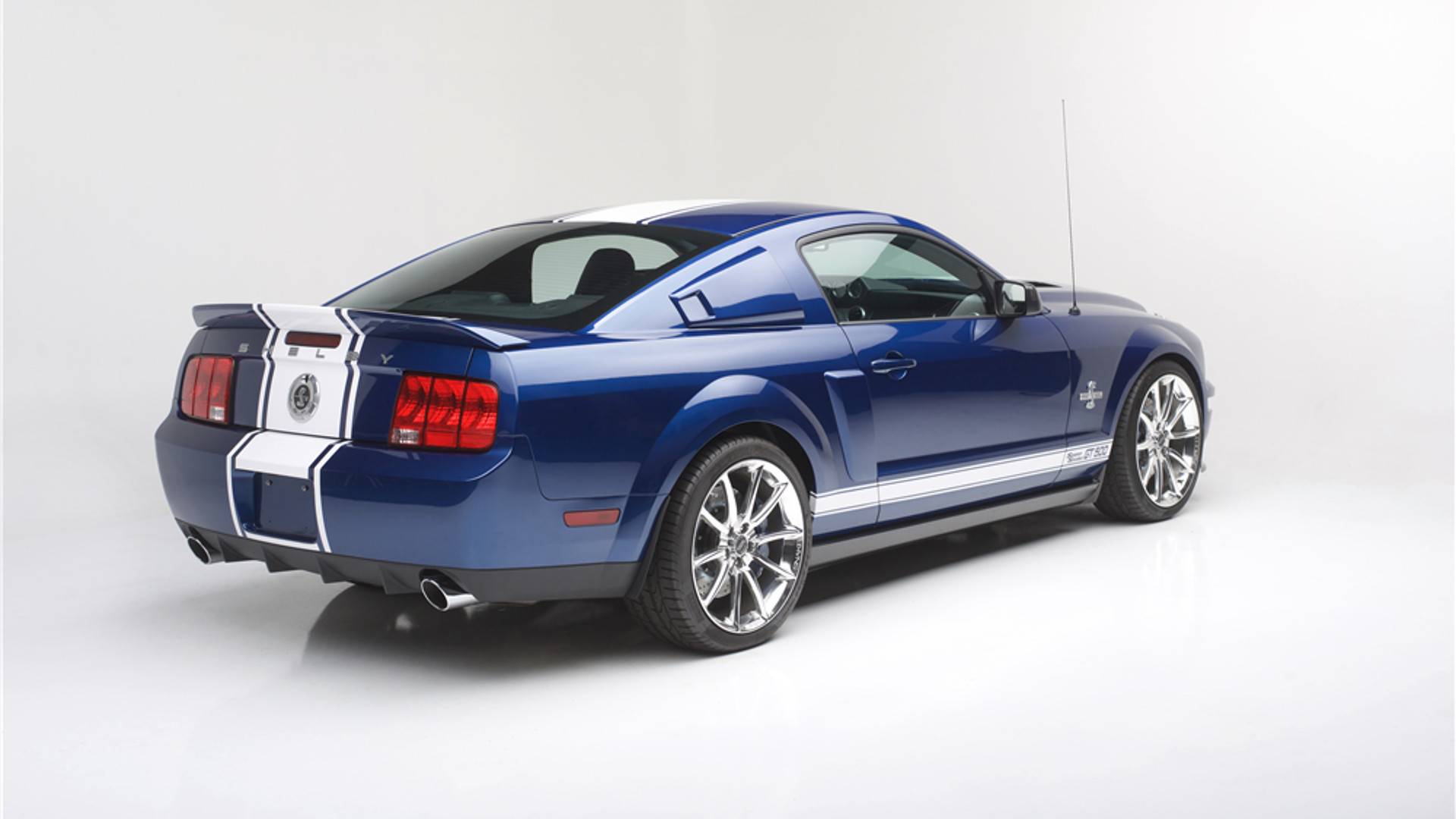 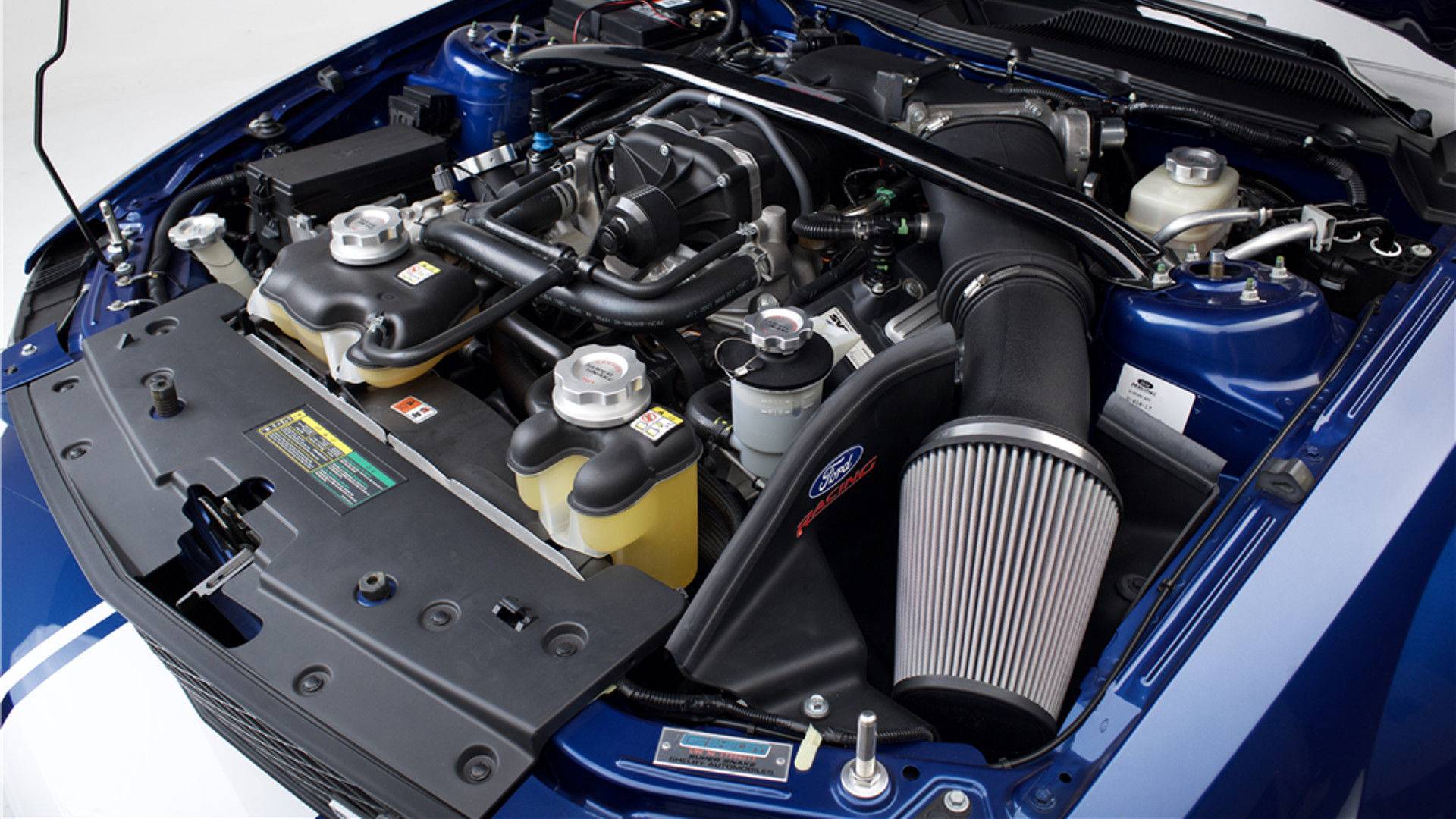 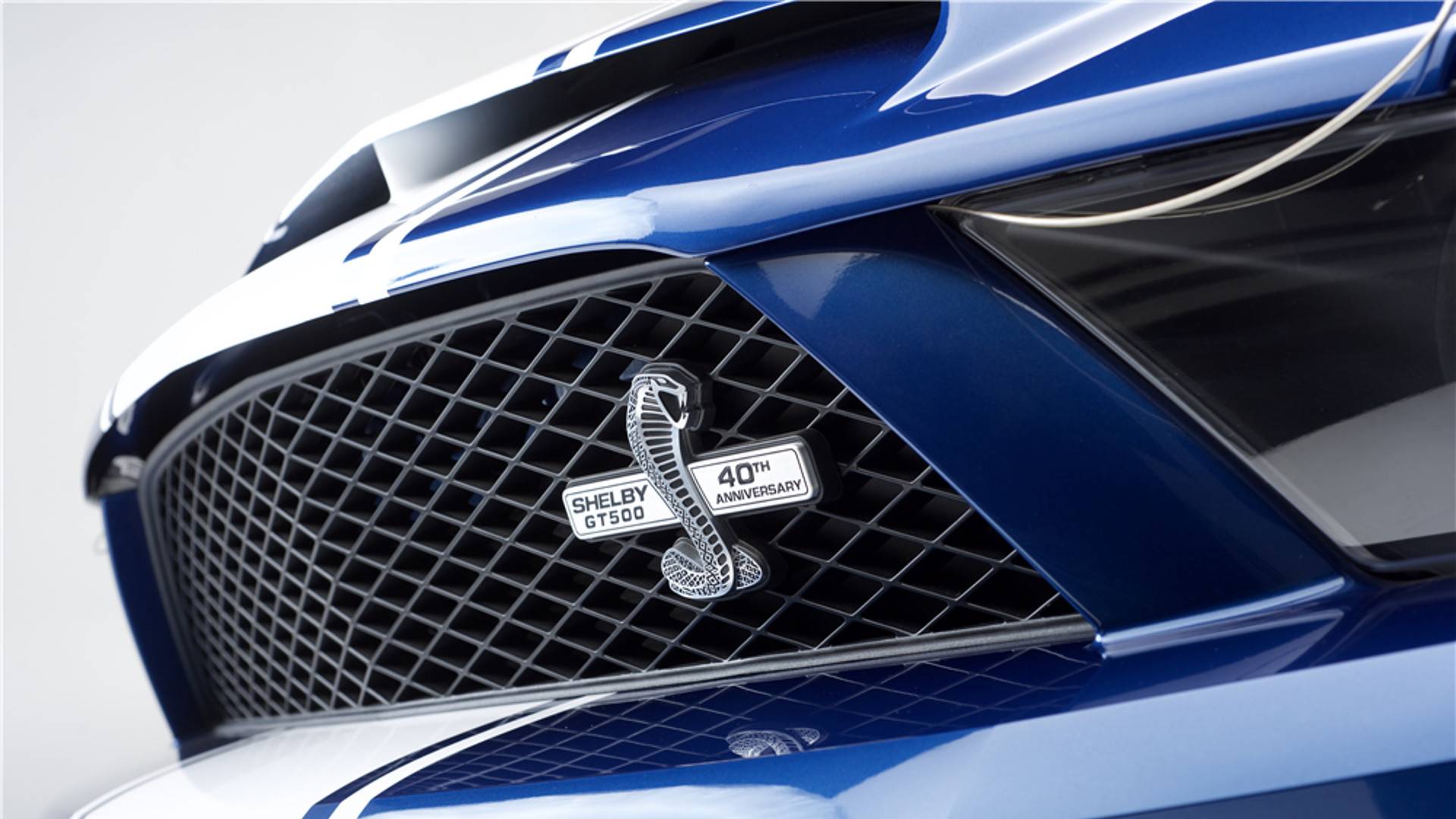 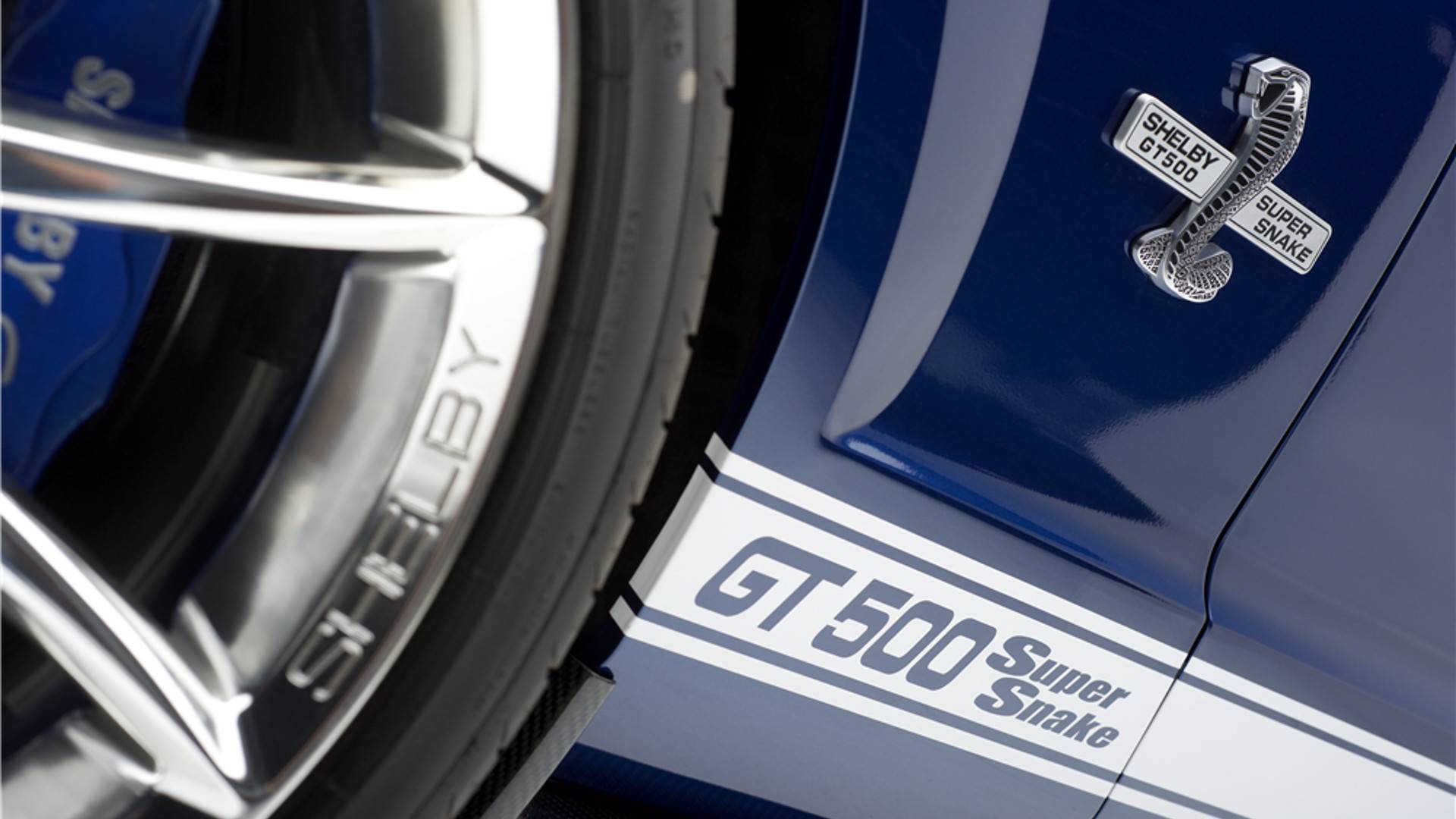 With lots of ponies under the hood and unrestricted sections of German Autobahn, this is almost automatic – a top speed run with the supercharged ‘Stang needs to happen, and that’s what we have here in this video.

Does a 14-year-old car still have the legs to reach its declared top speed?

As you can see in the video, it still does. In fact, the muscle car here was able to hit 166 mph (267 km/h) based on the GPS device used by the driver, way beyond the declared top speed above, rendering the analog speedometer useless.

We’re not entirely sure if this example was a tuned Shelby GT500 but whatever the case was, it was an impressive run considering the car’s age.