BMW is quite literally obsessed with size these days. We have already seen the 2019 7 Series Facelift and all-new X7 showing off that oversized kidney bean grille. Now! The Concept 4 that has made its debut at the ongoing 2019 Frankfurt Motor Show builds up even more on the design, hinting that the massive grille is going to be quite ubiquitous in BMW’s line up. We still hope that it is limited just to the concept. 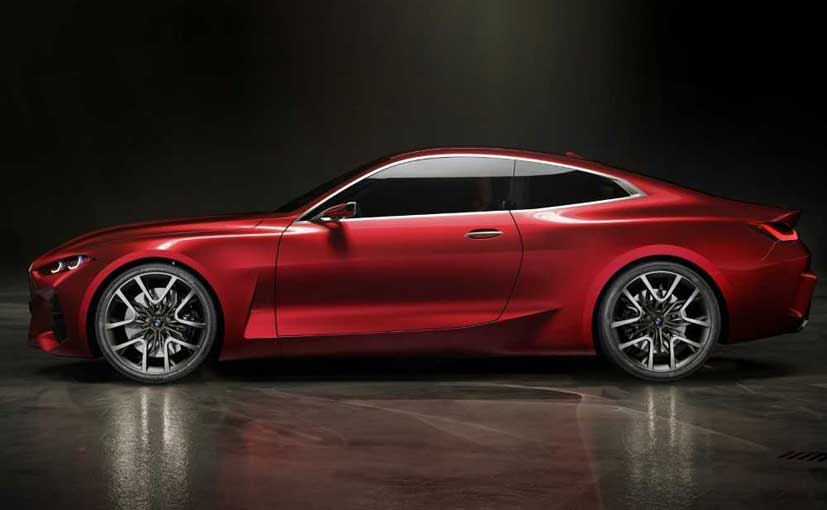 The BMW Concept has an aggressive stance which is complemented with sharp character lines and muscular rear haunches.

Now getting to the meat of it, the Concept 4 is inspired by some of the previous generation models like the 328 and 3.0 CSi. We’re not really sure about the BMW 328 but the outline of the grille is definitely identical to that on the 3.0 CSi, just that the one on the Concept 4 is like 10x bigger and looks obnoxious. Having said that, we quite like the stance of the Concept 4, specially the rear where the haunches are a bit muscular and the fast back design blends well with the overall proportion. Sharp lines on the face and hood too complement the design. Hopefully, the next generation M3 and M4 will be inspired by the concept. 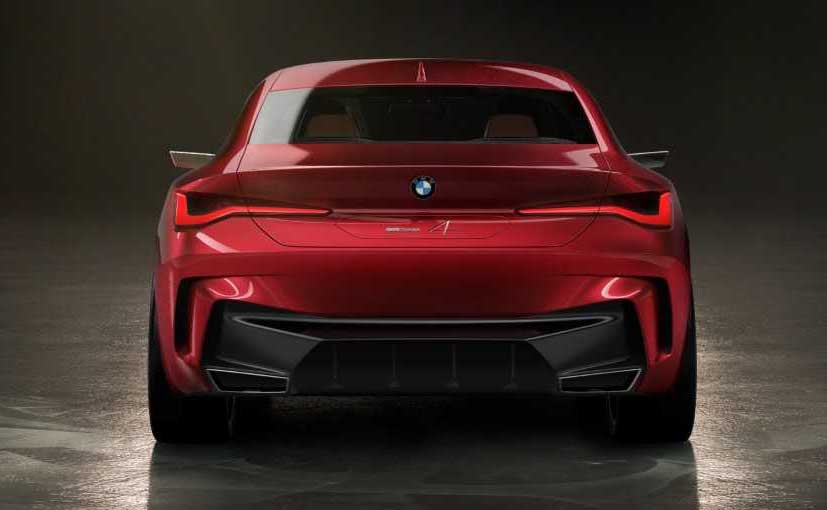 The fast back design blends well with the muscular haunches at the rear.

The other elements on the Concept 4 also come together to enhance the modern and premium appeal. The laser headlights look sleek and add some notorious sense to the face and large air curtains in the bumper add to the aggressive stance as well. Speaking of the functionality side, they also work to cool the engine and brake pads. Overall, the Concept 4 does look a piece of art, just that BMW designers got a freehand on the grille. Moreover, the Red paint shade should also go in BMW’s favour to attract the crowd at the 2019 Frankfurt Motor Show.

END_OF_DOCUMENT_TOKEN_TO_BE_REPLACED

END_OF_DOCUMENT_TOKEN_TO_BE_REPLACED
We and our partners use cookies on this site to improve our service, perform analytics, personalize advertising, measure advertising performance, and remember website preferences.Ok