It could have three electric motors and up to 640 horsepower.

We’re still in the early stages of getting to know the new Audi e-tron, but spy photographers camped out at the Nürburgring may have already glimpsed a higher performance model getting some exercise. Billed as the e-tron Quattro S, this electric SUV could be ready to up the amperage – and the motor count – for some extra acceleration. 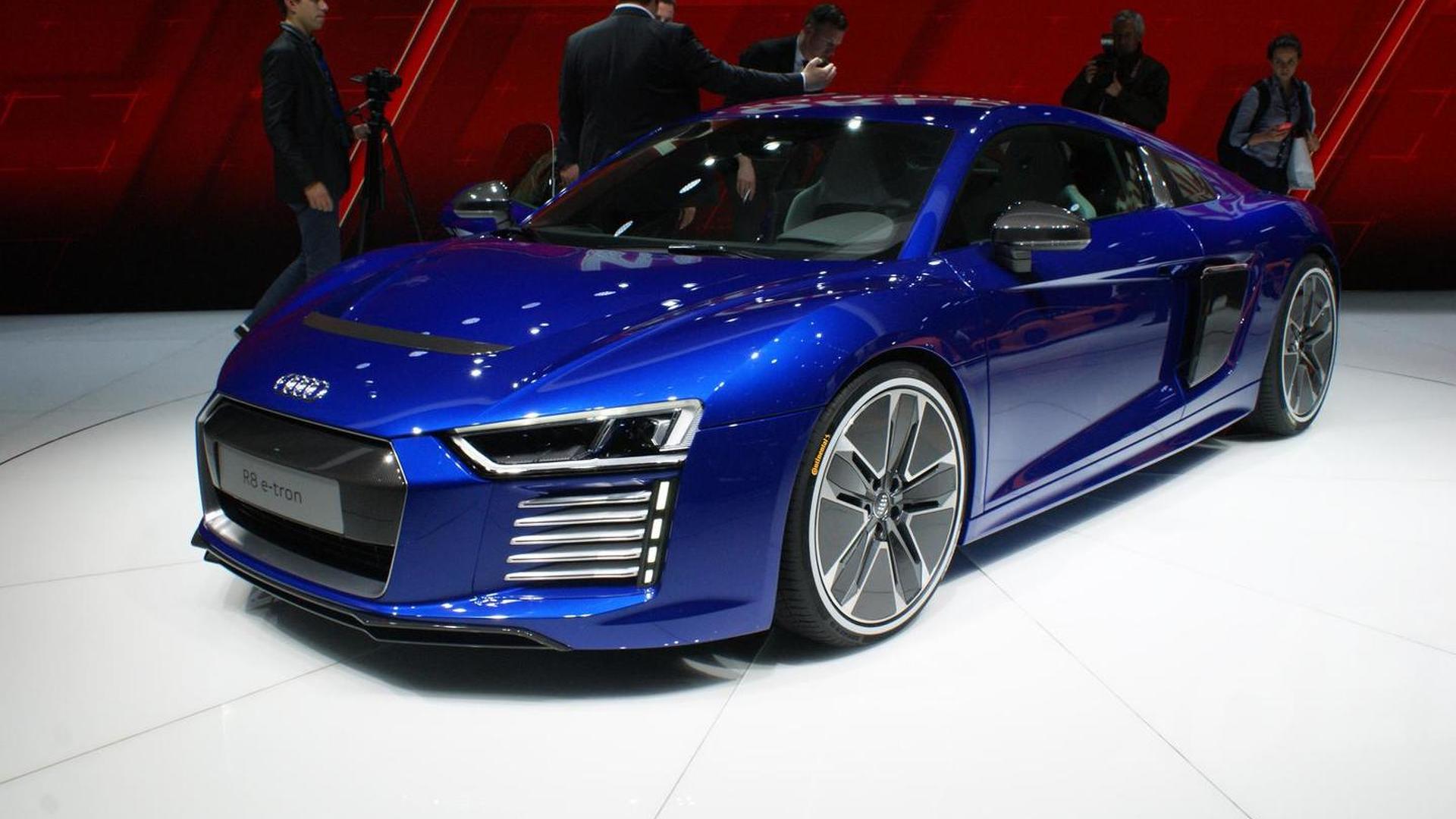 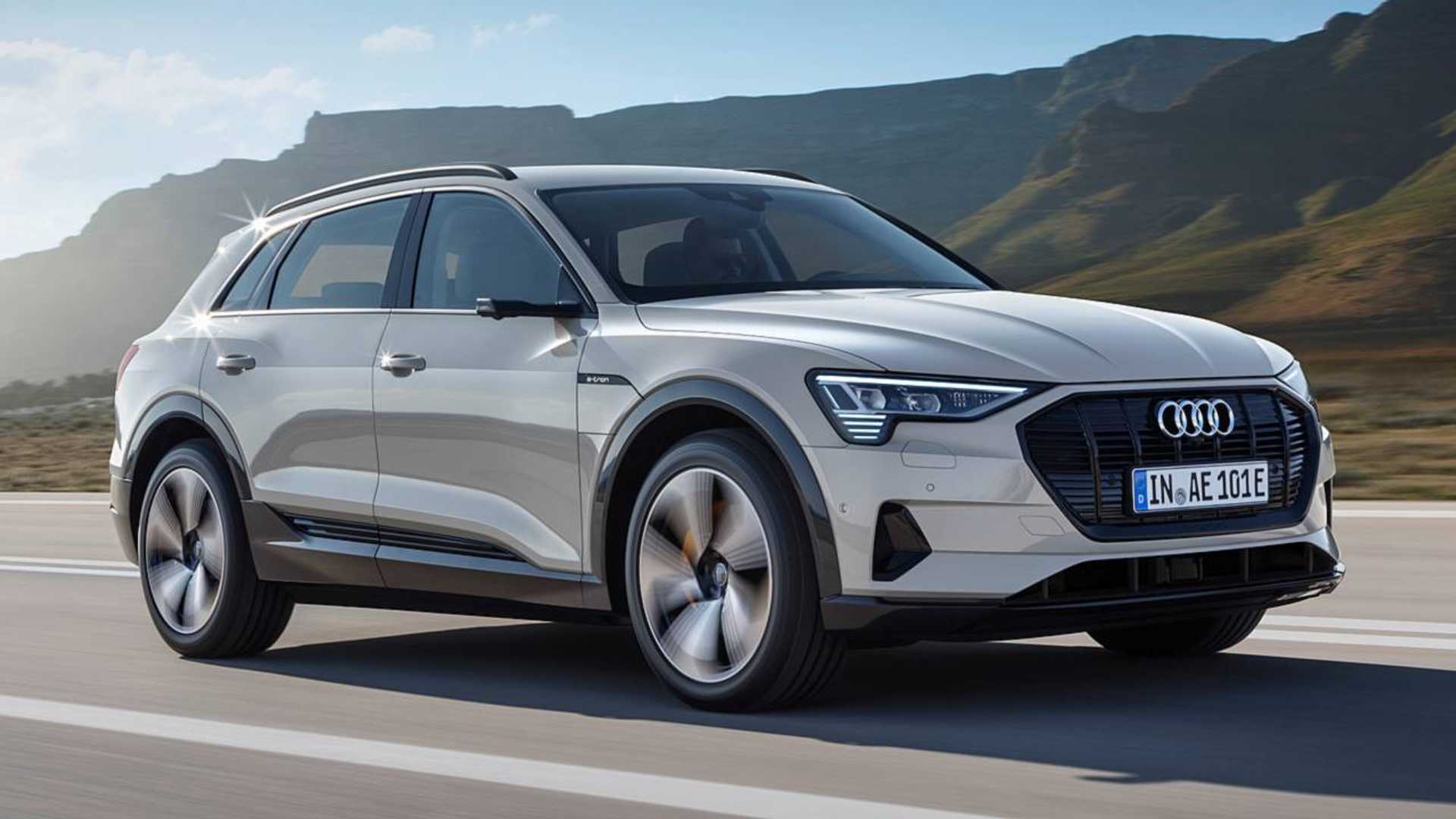 What does that mean exactly? The standard e-tron turns all four wheels through a dual motor arrangement front and rear, powered by a 95 kWh battery pack. The powertrain produces a combined 402 horsepower (300 kilowatts) and can send the e-tron to 60 mph in 5.5 seconds. Our sources suggest the upgraded S model might get three motors – one up front and two at the back for each rear wheel – along with extra juice to create more power. 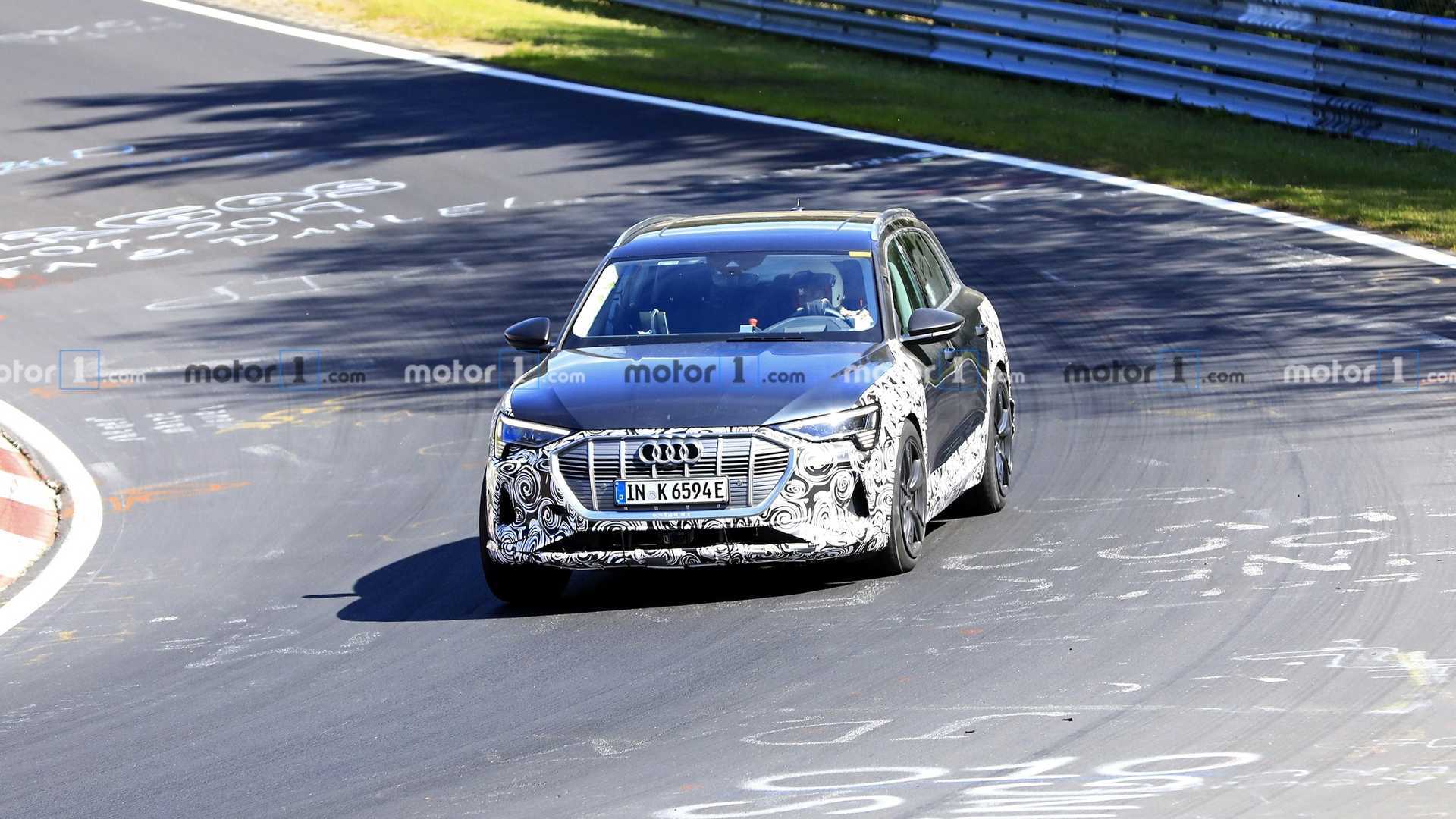 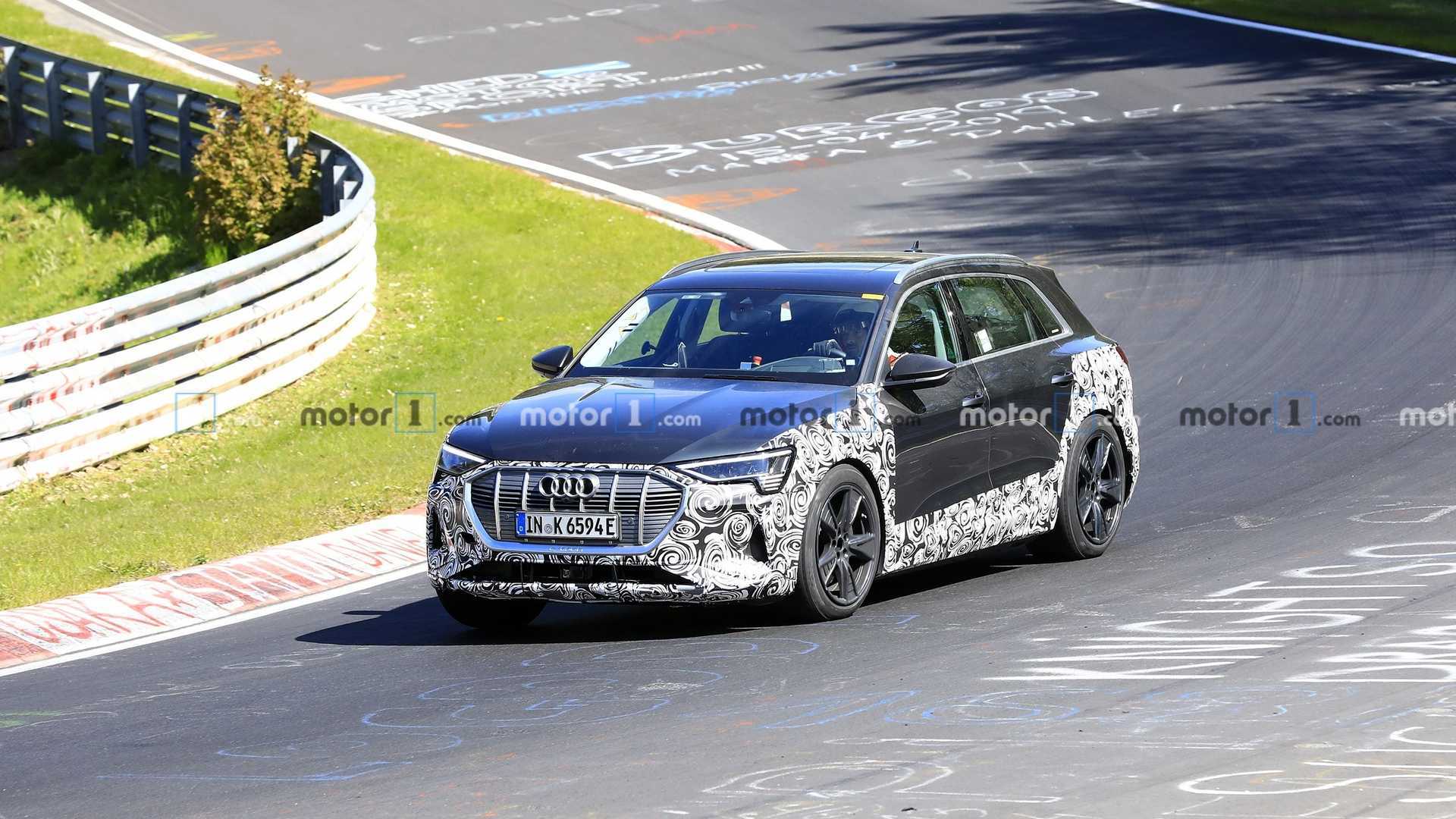 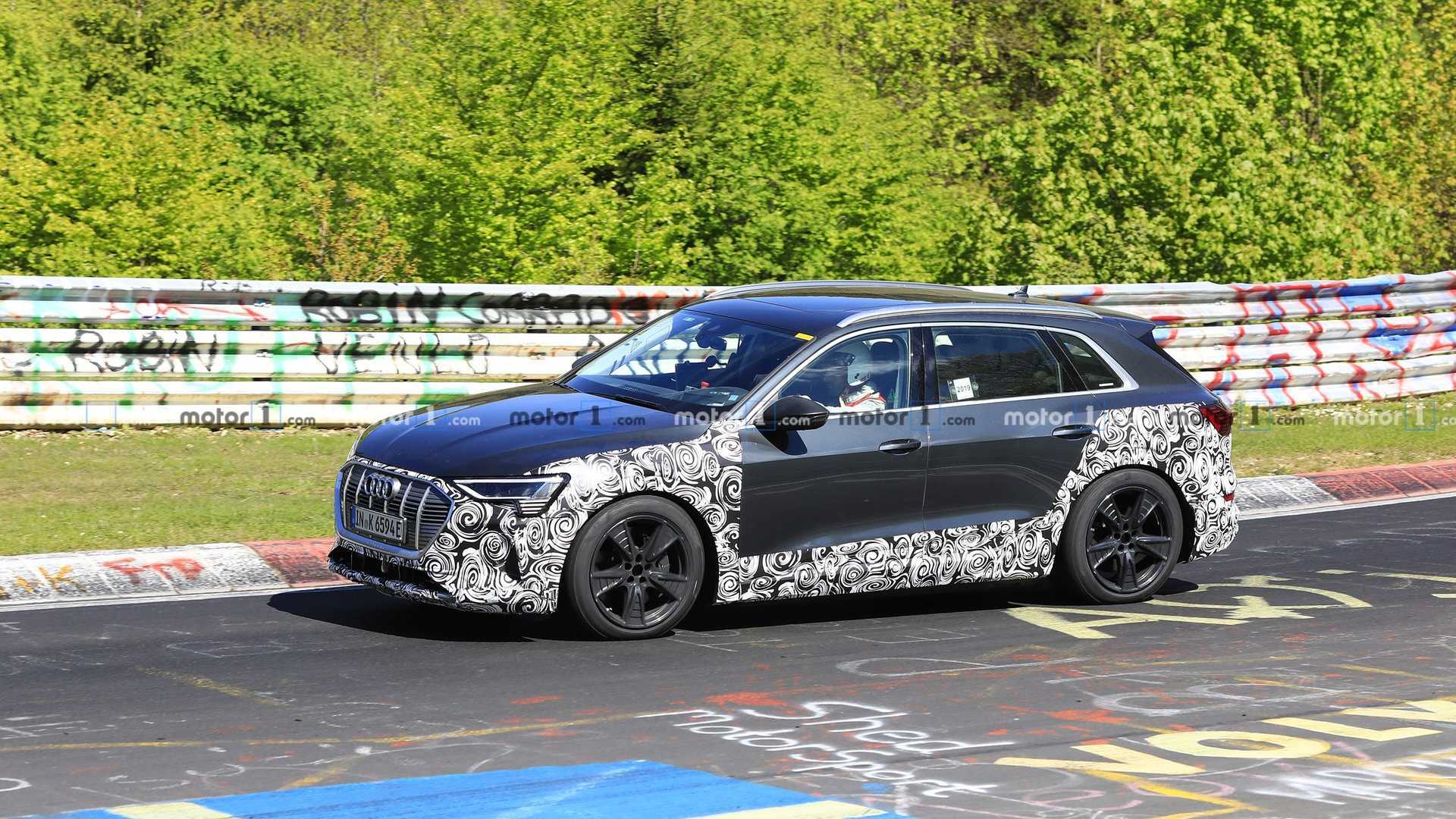 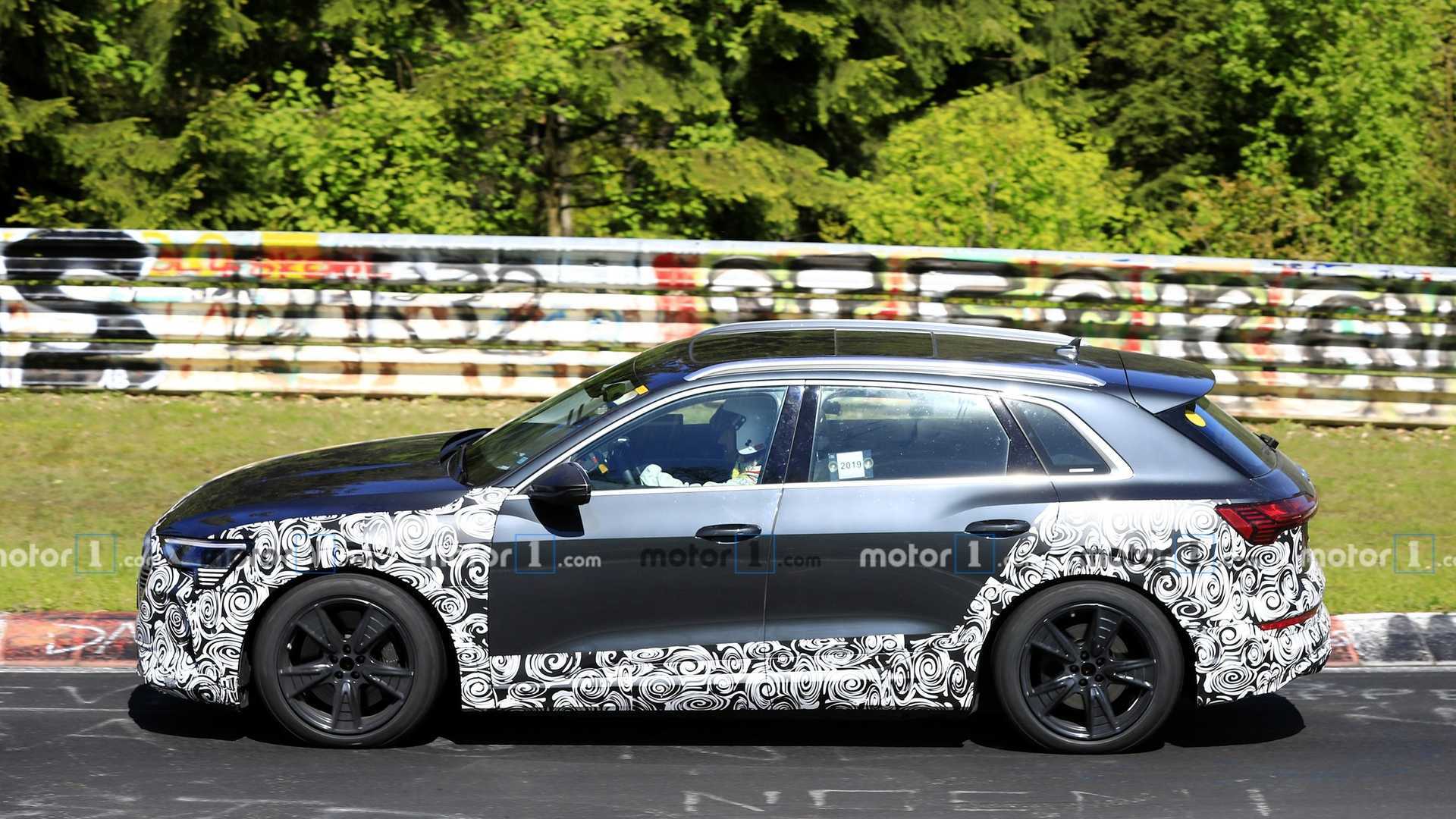 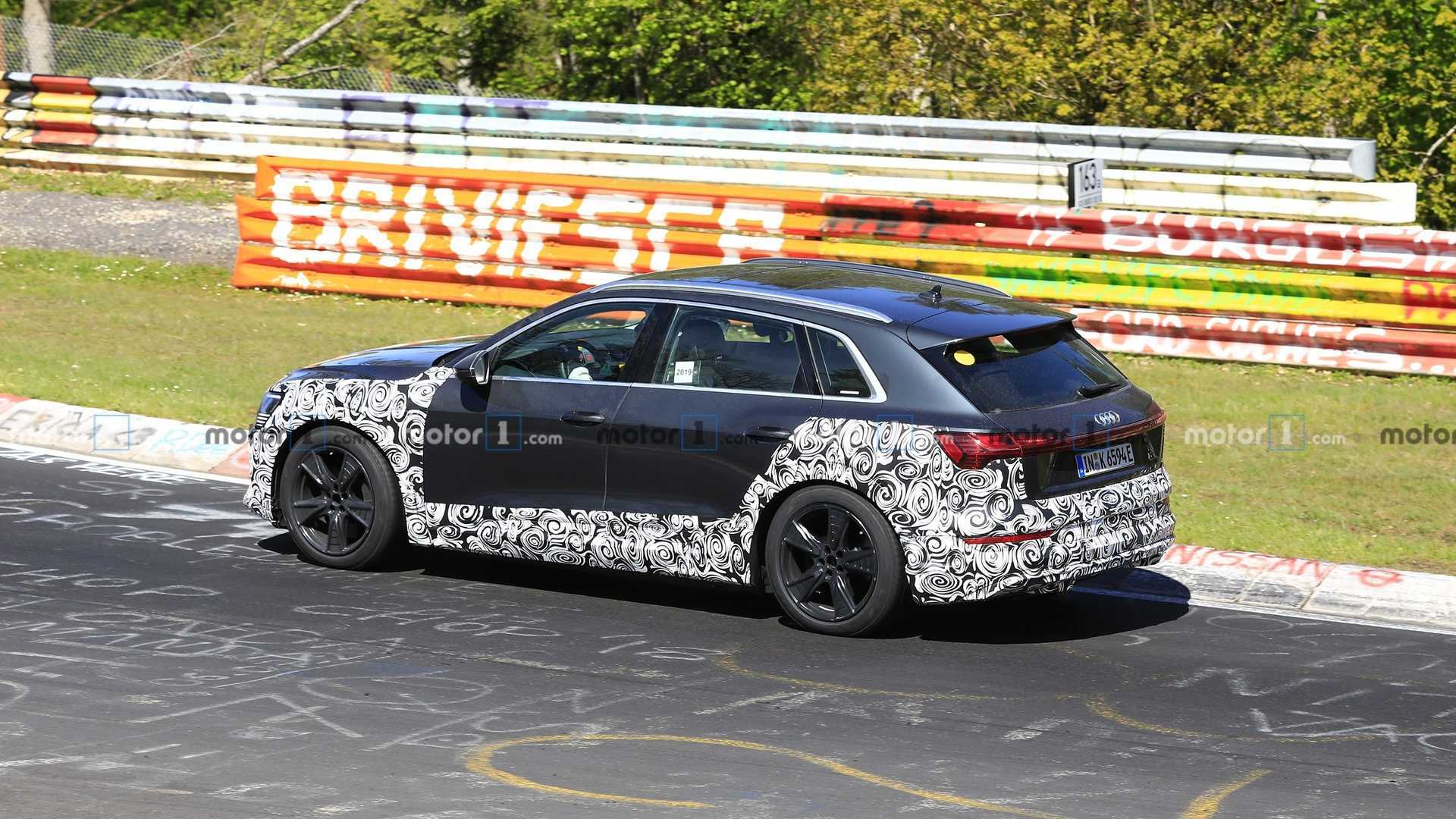 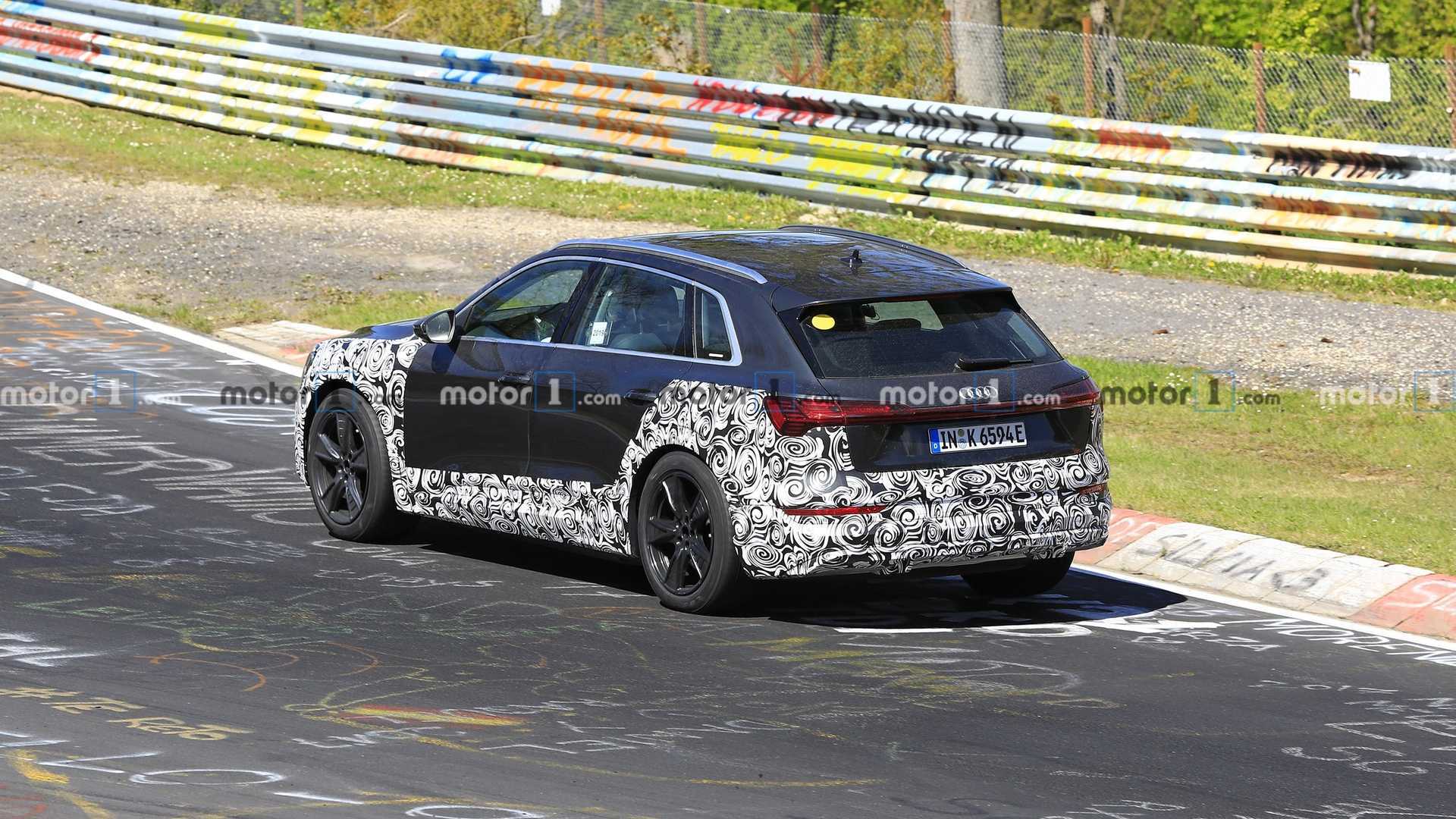 In theory, this could result in a combined output upwards of 640 hp (477 kW), though we suspect range would take quite a hit. An increase to 500 hp (373 kW) or possibly 550 hp (410 kW) seems more realistic, especially since the e-tron already has some eyebrows raised with its current range of just over 200 miles. Initial reports had Audi’s electric SUV going over 250 miles on a charge but the automaker later dialed that estimate back quite a bit. Presumably, the S model would offer a larger battery pack to offset the added thrust without further reductions in range, but a larger pack would also equate to more weight.

On the exterior side, we can see Audi would fit the e-tron with a snazzier grille and lower fascia to inject a bit more attitude into the people mover. There are some properly massive brakes behind the black wheels of these test vehicles, though the rolling stock might be placeholders for production rims with more of an EV appearance.

There’s no word on exactly when the e-tron S could arrive, though the company’s future product roadmap from last summer mentioned such a model appearing in early 2020.