BMW has extended its 3 Series line-up with an estate version – the 2020 BMW 3 Series Touring. The new model has made its global debut at the automaker’s NextGen Event in Munich, Germany and is based on the seventh generation 3 Series sedan that debuted last year. While the 3 Series is slated for launch in India later this year, the sixth generation of the 3 Series Touring will be restricted to markets like Europe, North America, Australia, and parts of Asia where the bodystyle is popular. The 3 Series Touring first entered the market 32 years ago and is one of the newest models to be built on the CLAR archiecture. 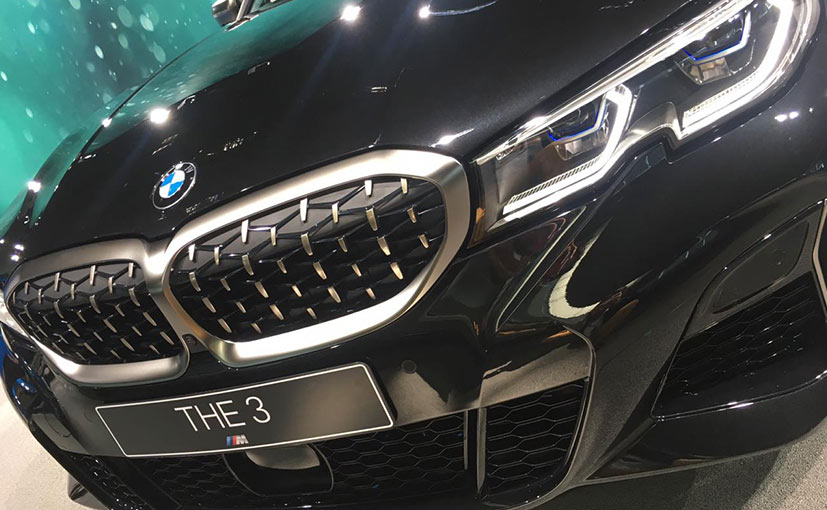 The G21 (internal codename) BMW 3 Series Touring is larger than its predecessor, a good 80 mm longer and 20 mm wider as well. The wheelbase has been extended too by 40 mm over the older model for improved cabin space and cargo capacity. In terms of appearance, the new 3 Series Touring replicates the design language on the sedan complete with the 8 Series inspired kidney grille, full LED headlamps with laser lights available as an option. You get the new LED fog lamps as well on the estate. In addition, there roof rails and aluminium covers for the B and C pillars as well as aluminium strips for the side window seals. At the rear, the new 3 Series Touring gets new wraparound LED taillights and new double-edged exhaust pipes that further accentuate the design. 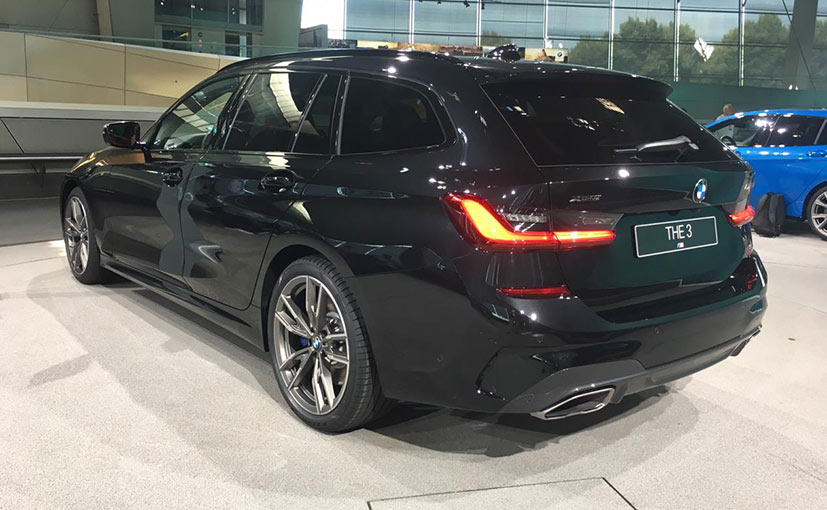 Inside, the 2020 BMW 3 Series Touring boasts of a familiar layout as its booted sibling, and upgrades have been significant in terms of space with better legroom in the second row and enhanced headroom and shoulder room as well. The second row also has a provision for three child seats, two of which can be locked with ISOFIX connections. The new 3 Series Touring also comes with automatic tailgate actuation for more convenient access. The rear window is also larger than before and can be opened separately.

The new BMW 3 Series Touring offers up to a healthy 1510 litres of cargo space with the rear seats folded down, while a lowered load floor will make it easy to keep luggage in the boot. If there’s still a space constraint, BMW is also offering an electrically extendable trailer hitch for towing excess goods. 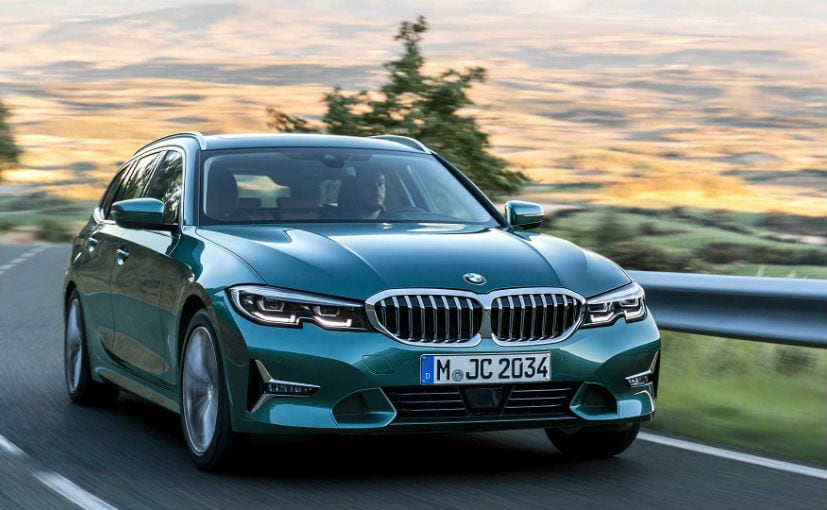 The 2020 3 Series Touring will be sold in Europe, North America, New Zealand, Australia & parts of Asia

Powertrain on the 2020 BMW 3 Series Touring include the 2.0-litre and 3.0-litre turbo petrol and diesel engine options, all of which comply with the Euro 6d-TEMP emission norms for Europe. There will be plug-in hybrid version as well some time next year. The top-of-the-line M340i xDrive is powered by the 3.0-litre six-cylinder turbo petrol engine and belts out 369 bhp. All engines are paired with the 8-speed Steptronic transmission as standard.

In addition, BMW says the new 3 Touring is about 25 per cent more rigid than the older model that aids in handling, while the centre of gravity is also lower with a 50:50 balanced axle load distribution. With all the changes, and of course, the new platform, the estate is about 10 kg lighter than the version it replaces. Furthermore, the M340i xDrive adds an M sports suspension and a variable sports steering, as well as an M sports differential to further enhance the performance. There’s also an Adaptive M suspension system with electronically controlled dampers available as an option. 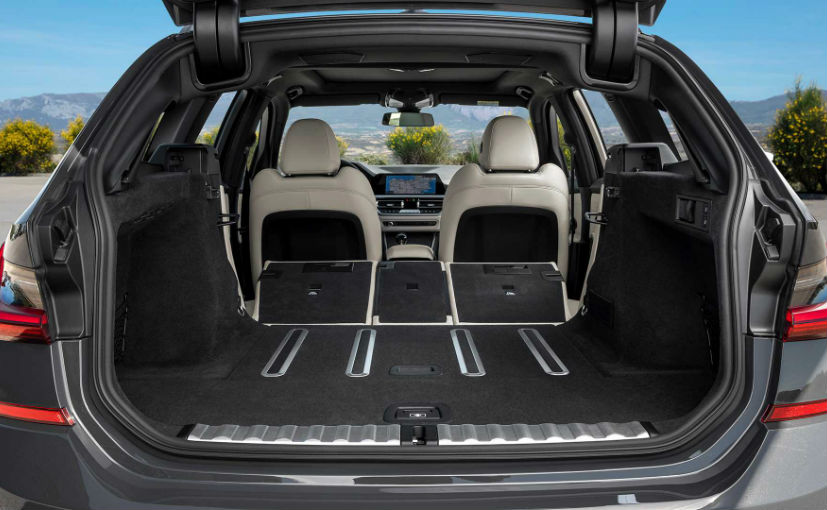 BMW has produced over 1.7 million units of the 3 Series Touring since inception, with 500,000 units being of the previous generation model alone. While BMW India will not bring this model to the country in the future, it could consider the M version for our market and a worthy rival to the Audi RS5 Avant.