A full reveal is just a few days away.

Just a couple of days after teasing the Euro-centric XCeed, Kia has released a new teaser video for the other compact crossover it’s about to reveal. Targeting North America as well as the Indian market it recently entered, the Seltos is being previewed courtesy of a 30-second clip that reveals quite a few design details. We get to see things like the headlights and taillights, as well as the intricate “tiger nose” front grille and the alloy wheels.

We wouldn’t go as far as saying it’s “bold SUV’ like mentioned in the video’s title, but the Kia Seltos does look quite interesting and is shaping up to be just as funky as the Venue. Much like its Hyundai cousin, the Seltos will not carry over the exterior’s bold design on the inside where the cabin will have a conventional look. 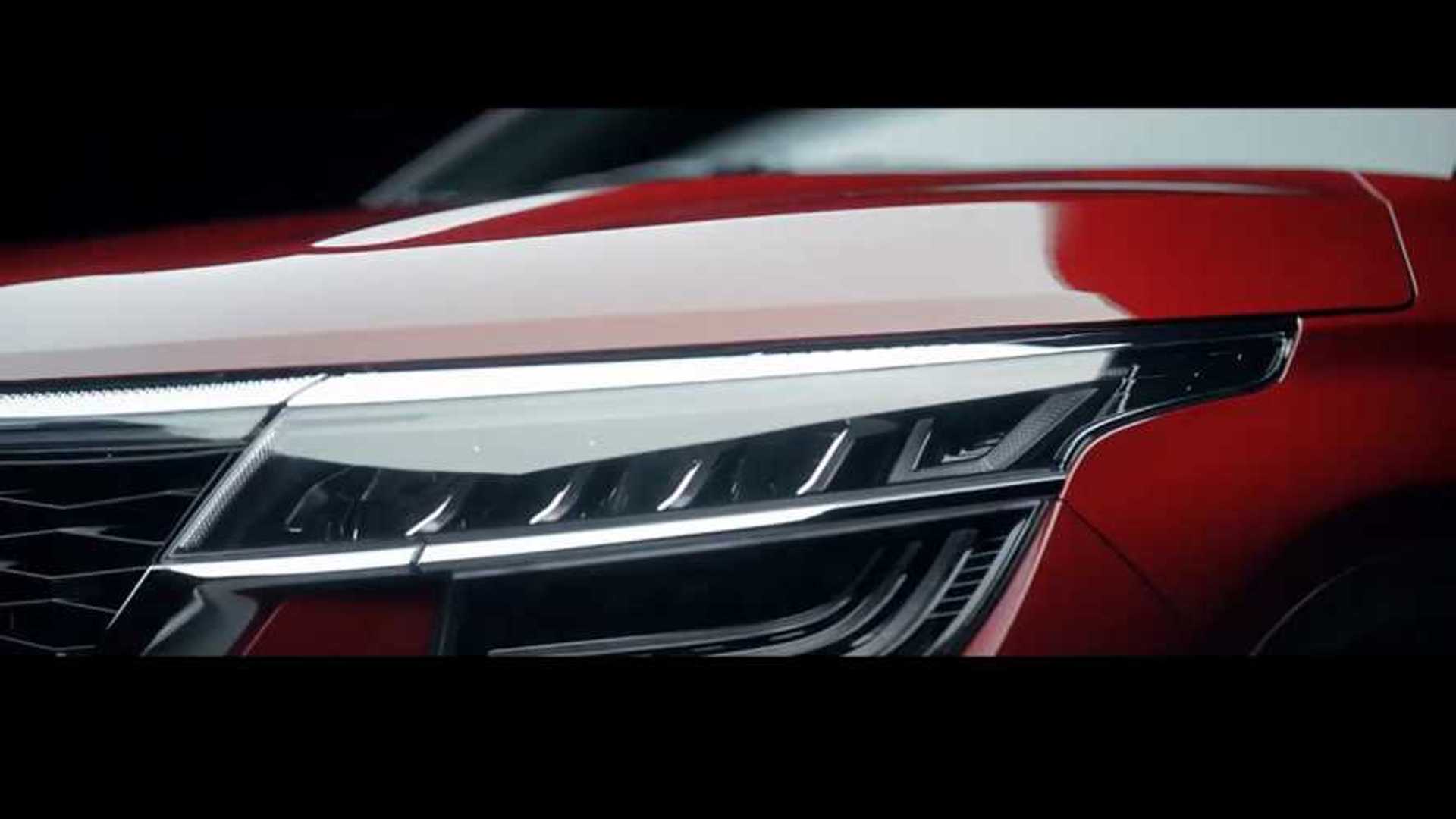 Plenty of previous teasers have practically revealed the crossover’s interior, which is set to feature a straightforward dashboard and center console without anything that stands out. Targeting millennials in the United States as per Kia’s statement, the Seltos will boast a generously sized 10.25-inch touchscreen, but without being accompanied by the fully digital instrument cluster of the same size due in the XCeed.

It’s already June 13 and Kia has promised to reveal the Seltos sometime this month, so the wait is almost over – that is if you’re still excited to check out yet another crossover…. When the wraps will finally come off, the compact crossover will look a lot like the two showcars that preceded it, the 2018 SP Concept and the 2019 Signature Concept.

Sales will kick off in the second half of the year at home in South Korea and then gradually in other markets.

As a final note, it is worth mentioning Kia is hard at work refreshing its SUV portfolio considering it just launched the Telluride and is also testing the next-gen Sorento. In addition, an all-new Mohave (you might know it as the Borrego) is in the works for some markets after being previewed a few months ago by the Masterpiece concept at the Seoul Motor Show.