Fiat Chrysler Automobiles is ready to leave behind the problems it had with the faulty emissions control software of the 2014 to 2016 Ram 1500 EcoDiesel by launching a new and refined version of the diesel-powered truck. The automaker proudly declares the new 2020 1500 EcoDiesel should become “America’s most powerful half-ton diesel pickup” and “most capable light-duty diesel.”

The utility vehicle is powered by a significantly reworked 3.0-liter V6 oil burner, generating a maximum of 260 horsepower (194 kilowatts) and a peak torque of 480 pound-feet (650 Newton-meters) at 1,600 rpm. This represents a major 14-percent increase in torque and an 8-percent boost in horsepower rating. In addition, the maximum torque is now available 400 rpm earlier in the rpm range than in the previous version, which allows the half-ton truck to offer a maximum towing capacity of up to 12,560 pounds (5,697 kilograms). 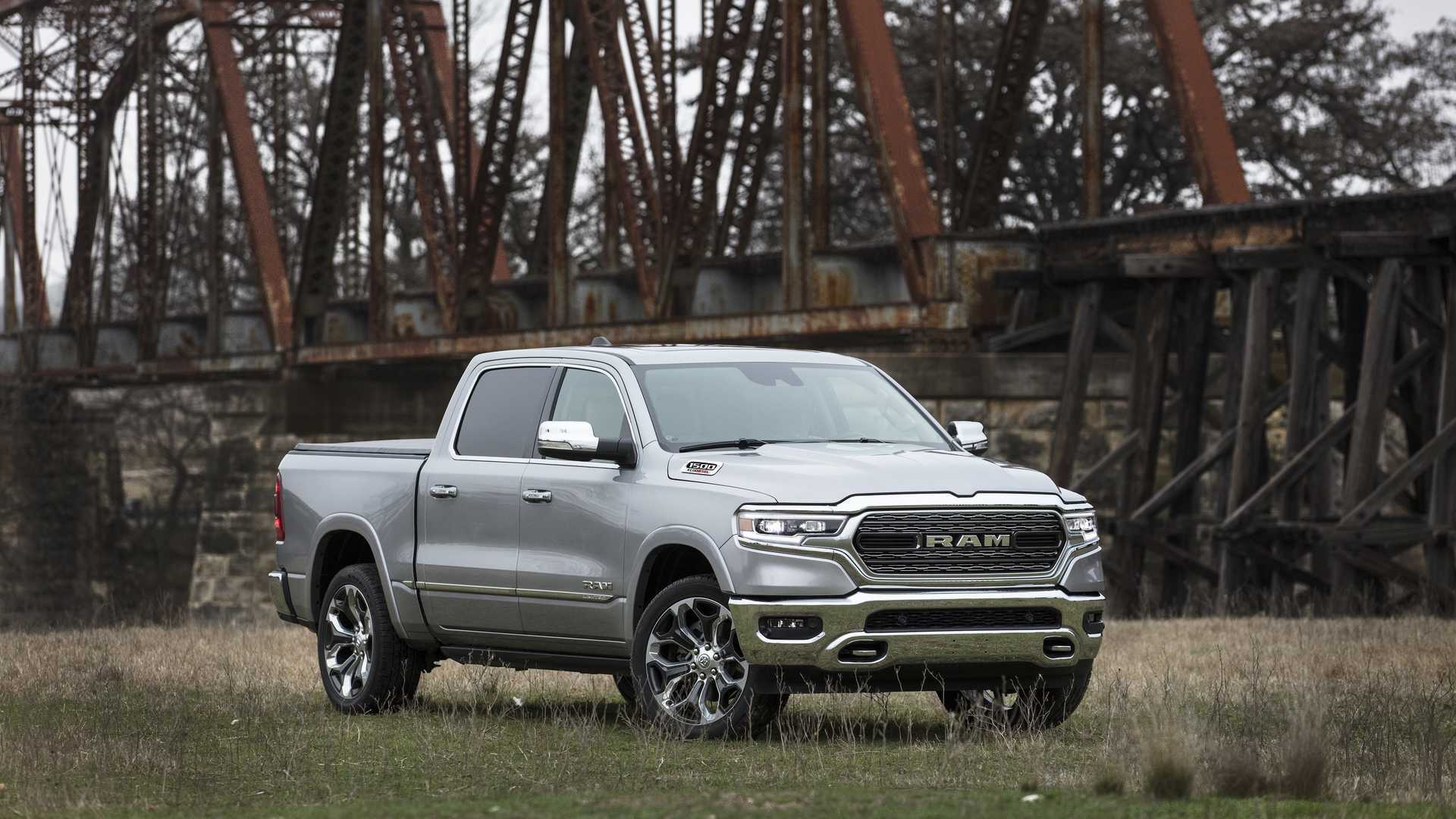 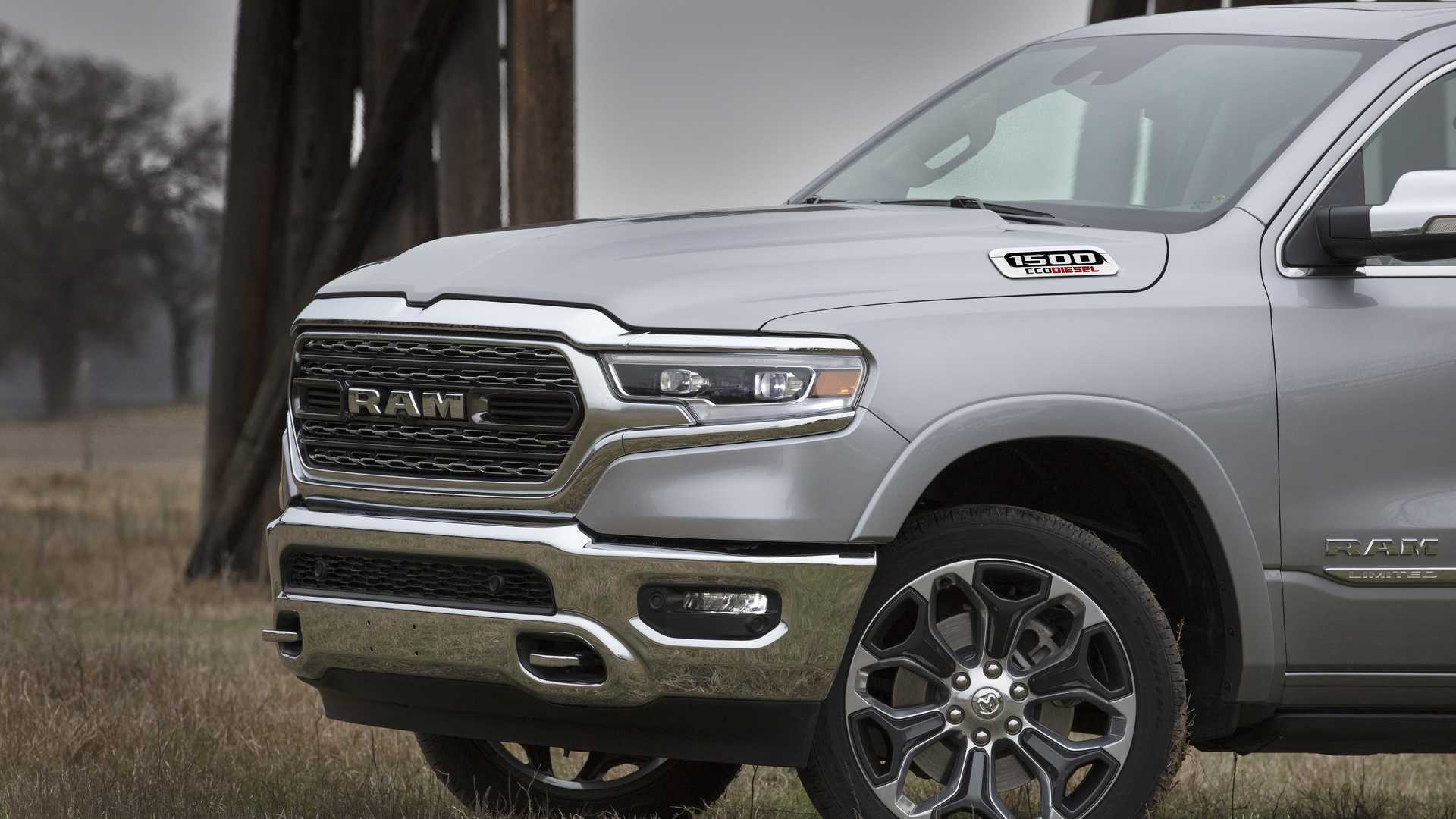 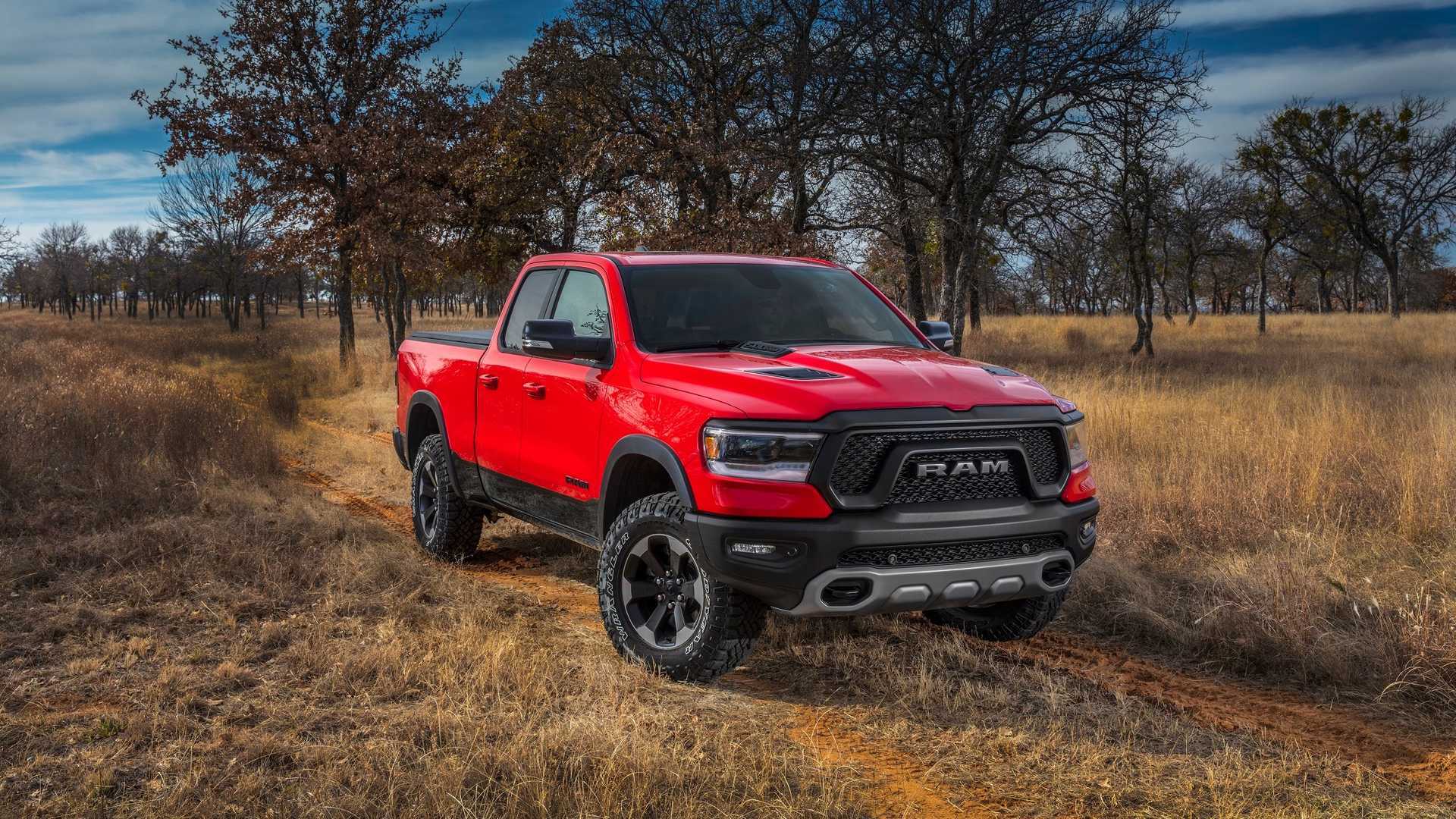 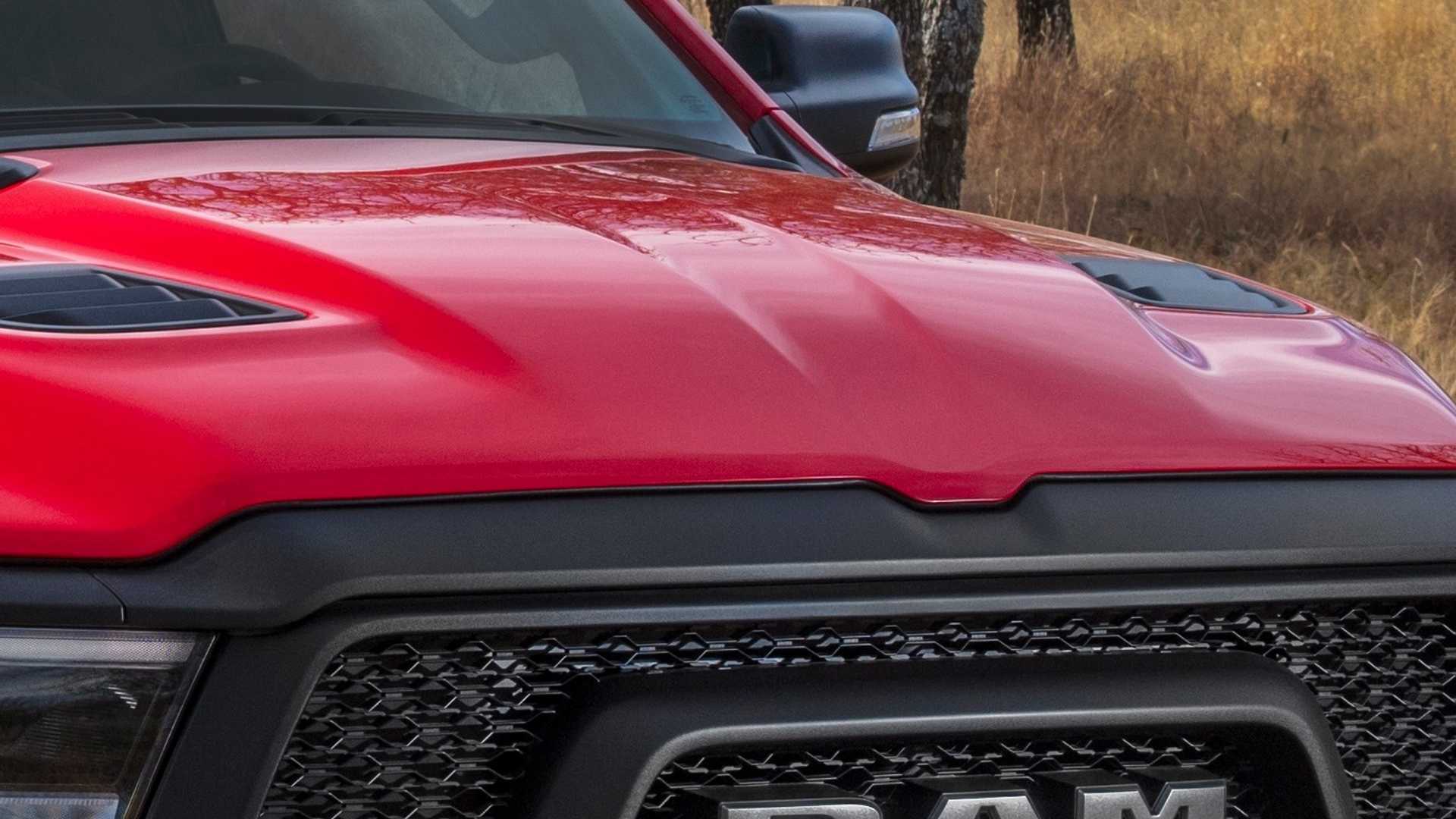 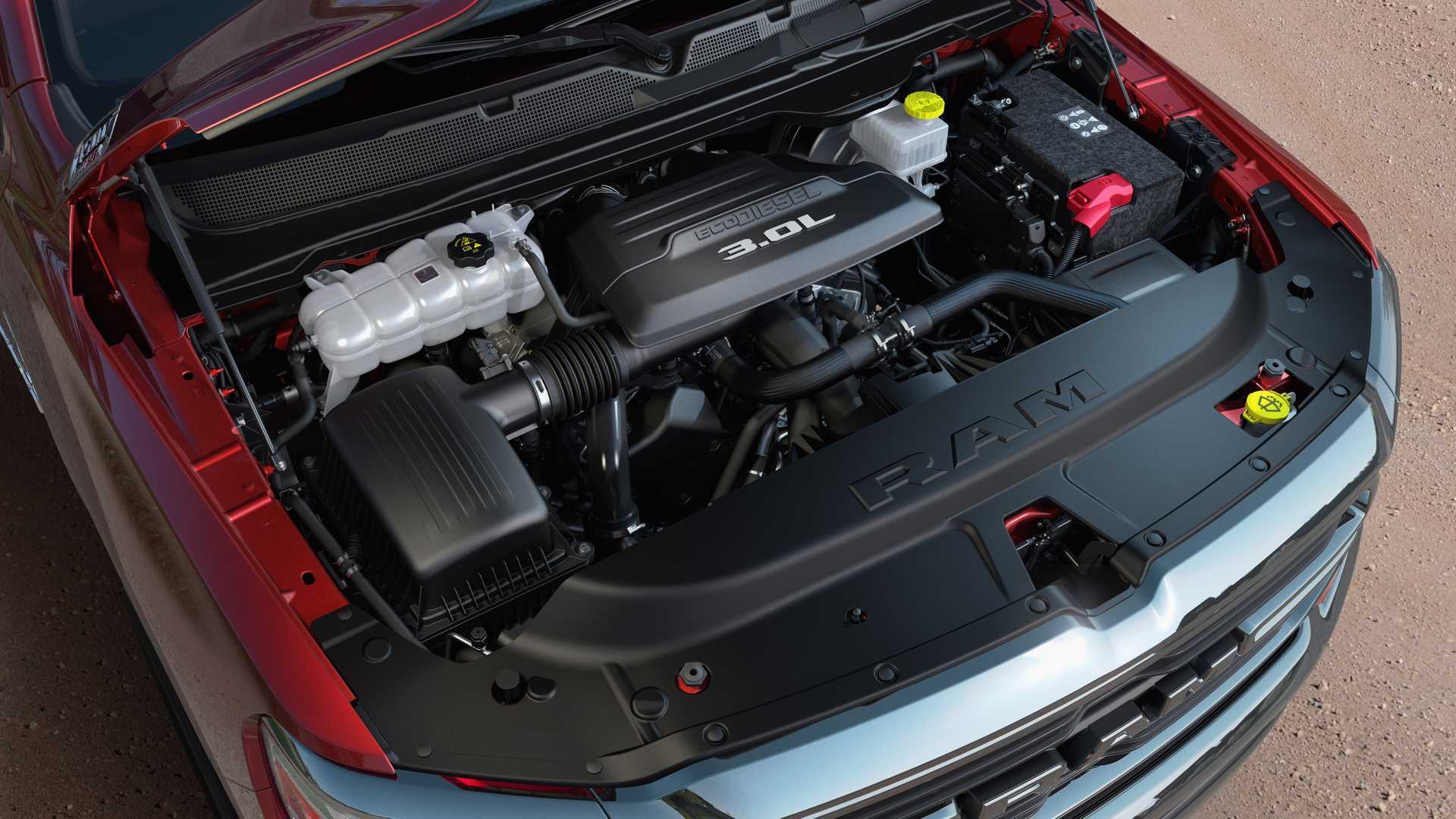 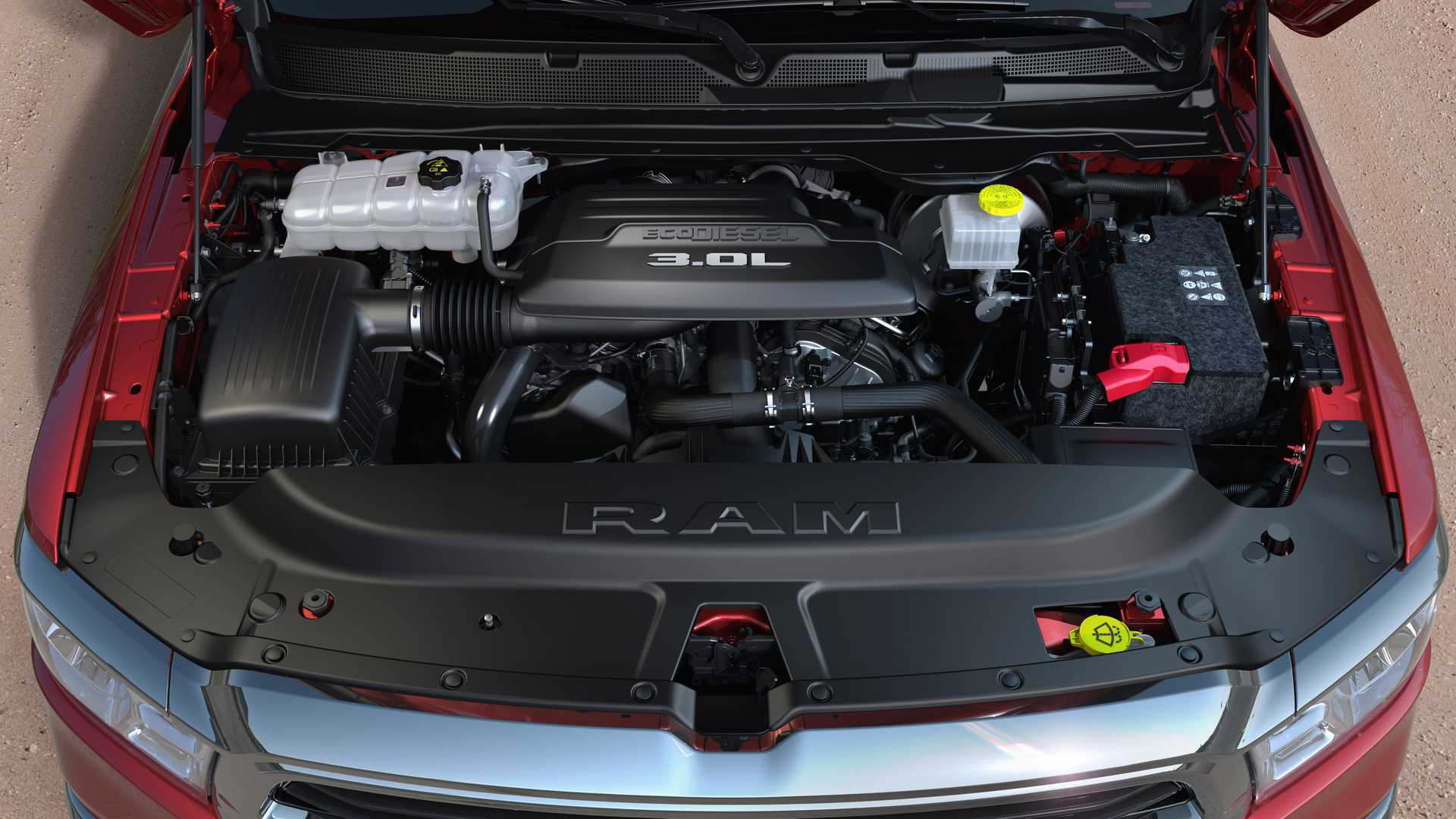 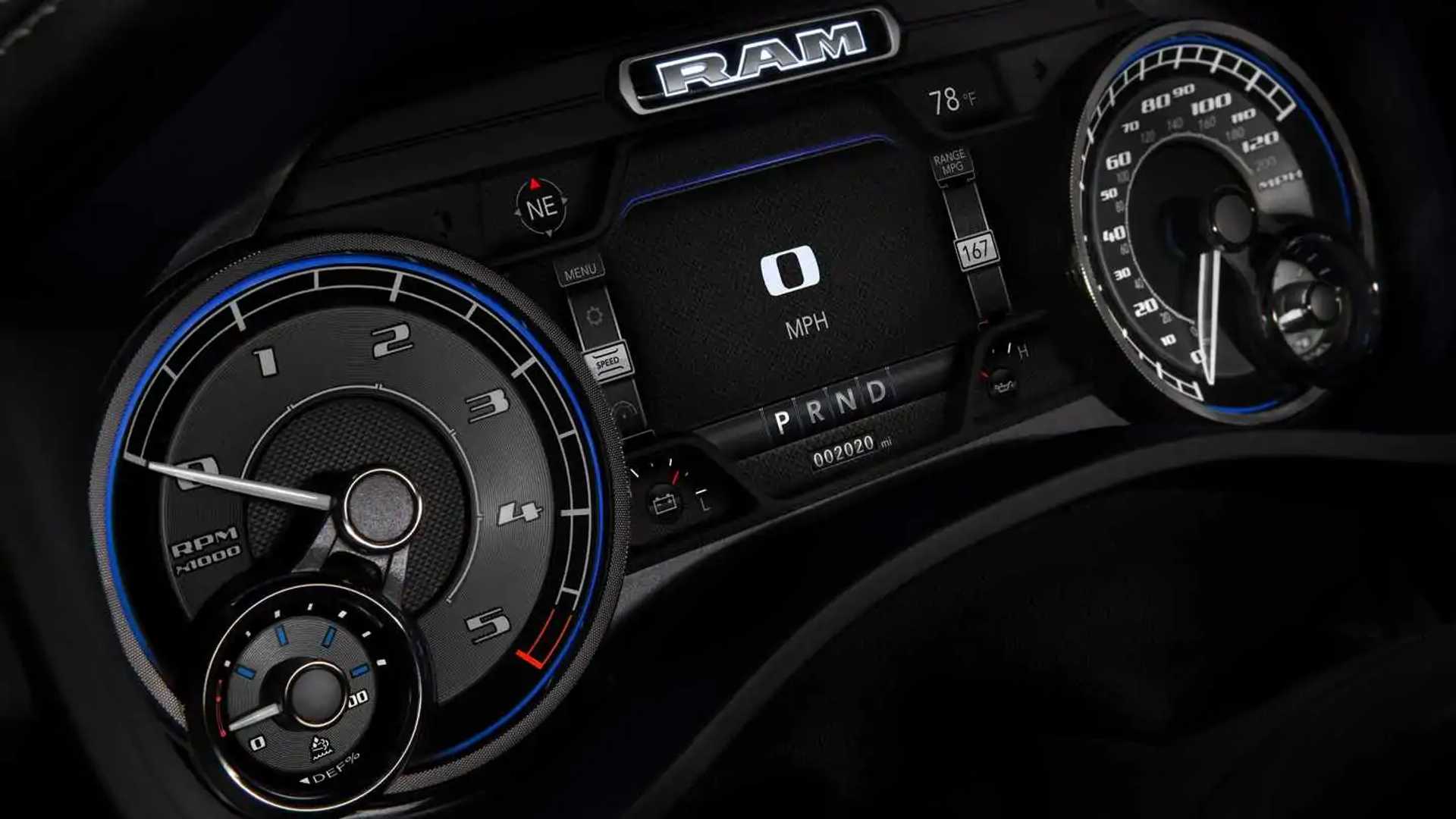 “The new Ram 1500 EcoDiesel is America’s most powerful half-ton diesel pickup, following up on Ram’s Heavy Duty torque leadership and achieving what no other manufacturer has, with up to 480 lb-ft of torque in a 3.0-liter engine,” Reid Bigland, Head of Ram Brand, comments. “The all-new EcoDiesel engine and our eTorque mild-hybrid powertrain technologies deliver the highest available fuel efficiency for our Ram 1500 customers.”

The V6 compression ignition motor benefits from a new water-cooled turbocharger with variable geometry turbine and a redesigned exhaust gas recirculation system. Further modifications were also made to the fuel delivery and injection systems, as well as to the cylinder head intake ports. Last but not least, new lightweight aluminum alloy pistons with thinner rings and low-friction coating on the pin and side skirts were added to reduce losses. 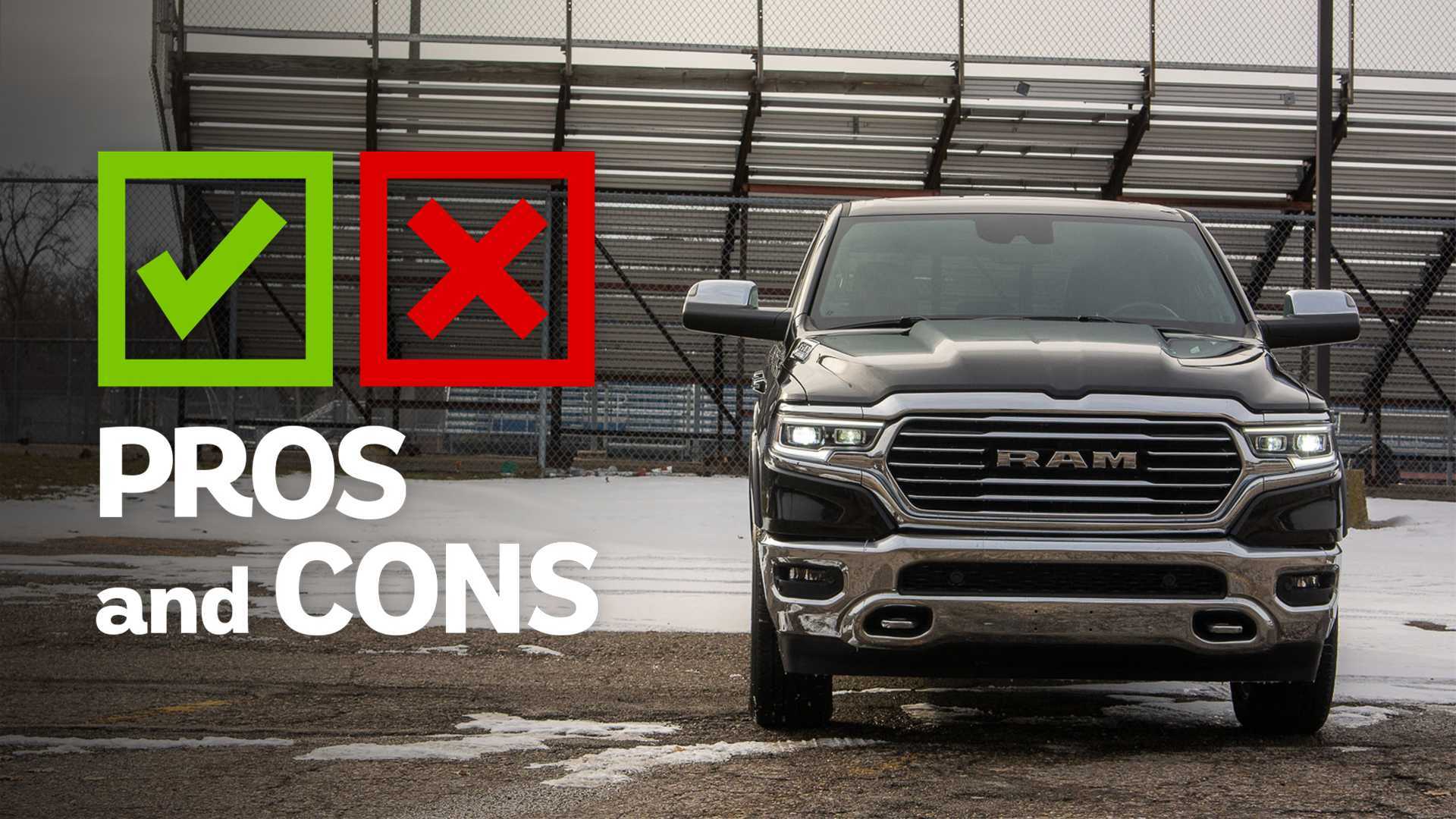 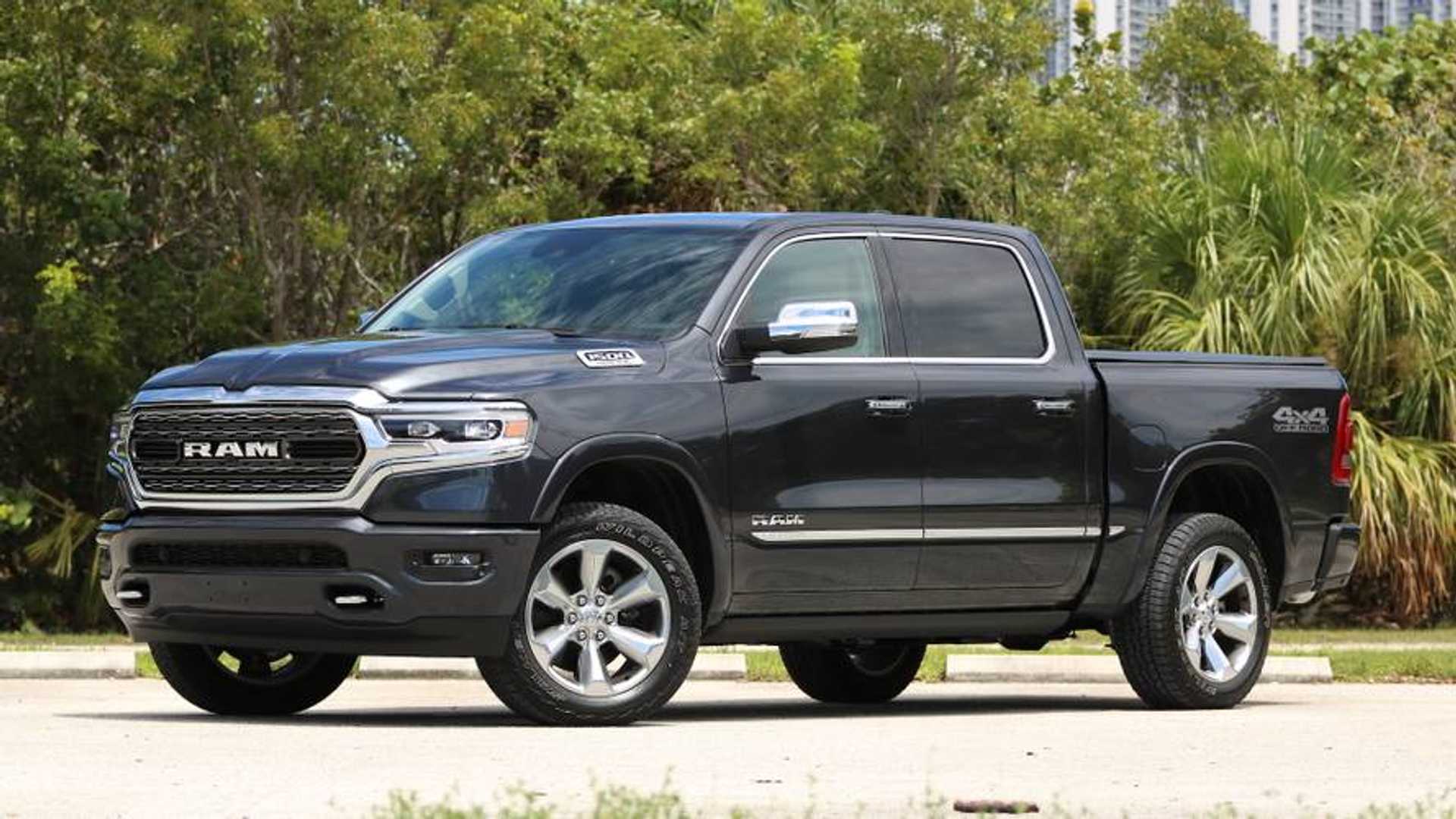 Ram explains it will offer the new 3.0-liter V6 diesel for all 1500 models and configurations, including the Ram Rebel. Sales are scheduled to kick off in the fourth quarter of this year, when pricing and fuel economy ratings will be released. The 1500 EcoDiesel series will be built at FCA’s Sterling Heights Assembly Plant (SHAP) in Sterling Heights, Michigan, while the diesel motor itself is assembled at the manufacturer’s Cento facility in Ferrara, Italy.