Despite the familiar design, there are some skin-deep changes.

With the unveiling of the Peugeot e-208 and the heavily related Opel Corsa-e, it’s safe to say the battle in the small EV segment is heating up in Europe, especially with VW now taking orders for the ID.3. Looking for something smaller? Skoda just launched a fully electric Citigo and SEAT is doing the same with the Mii, with both being sister models of the Volkswagen e-up! Renault is not wasting any time either as they’re currently putting the finishing touches on the second-generation Zoe.

Despite the heavy camouflage, it seems like the styling will be more of the same as even though the original Zoe was launched approximately seven years ago, Renault won’t be coming out with an all-new look. It’s not all that surprising taking into account the company’s design boss, Laurens van den Acker, revealed a few months ago the next Zoe would be “heavy phase two design rather than a new car from the ground up.” 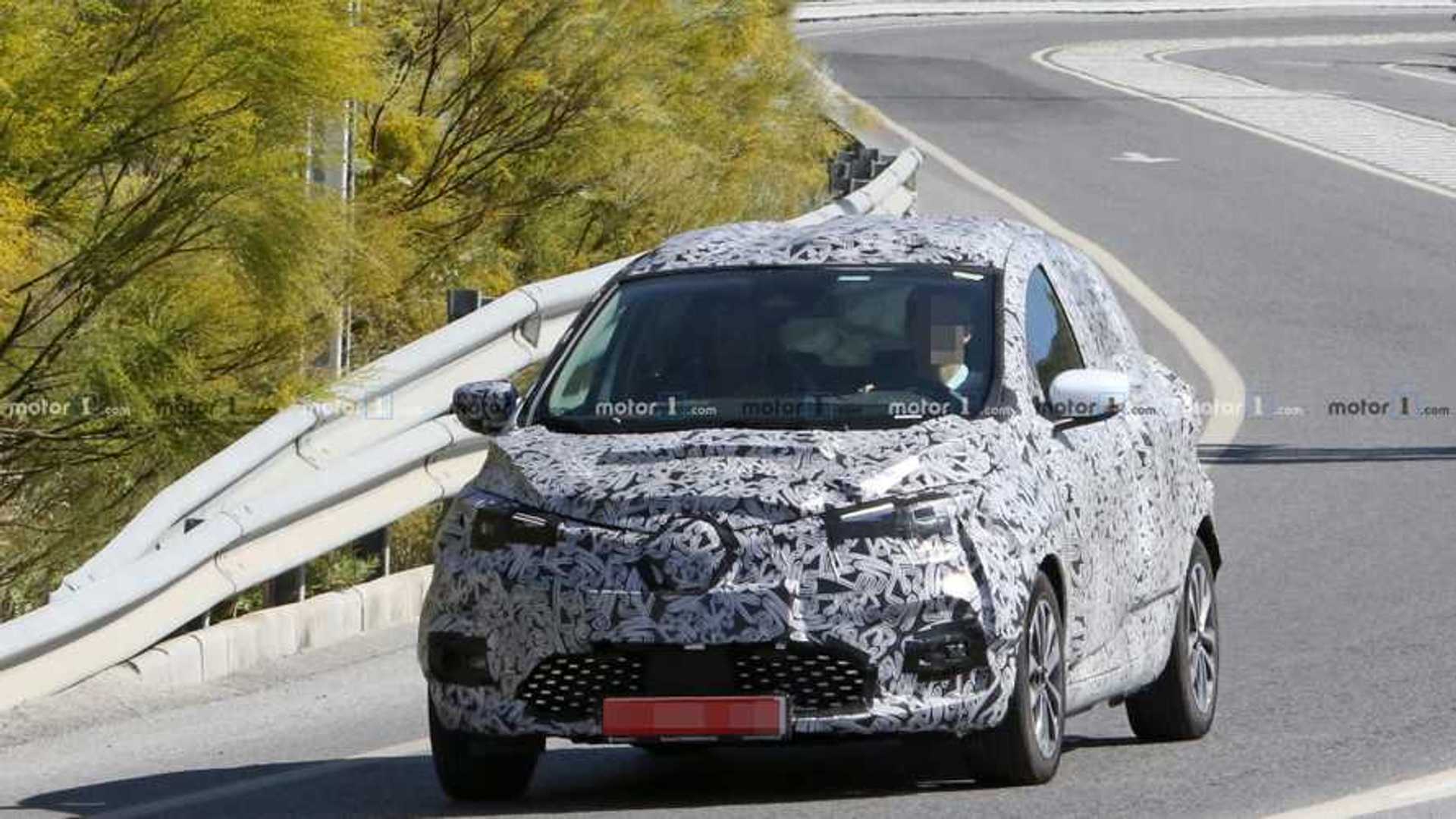 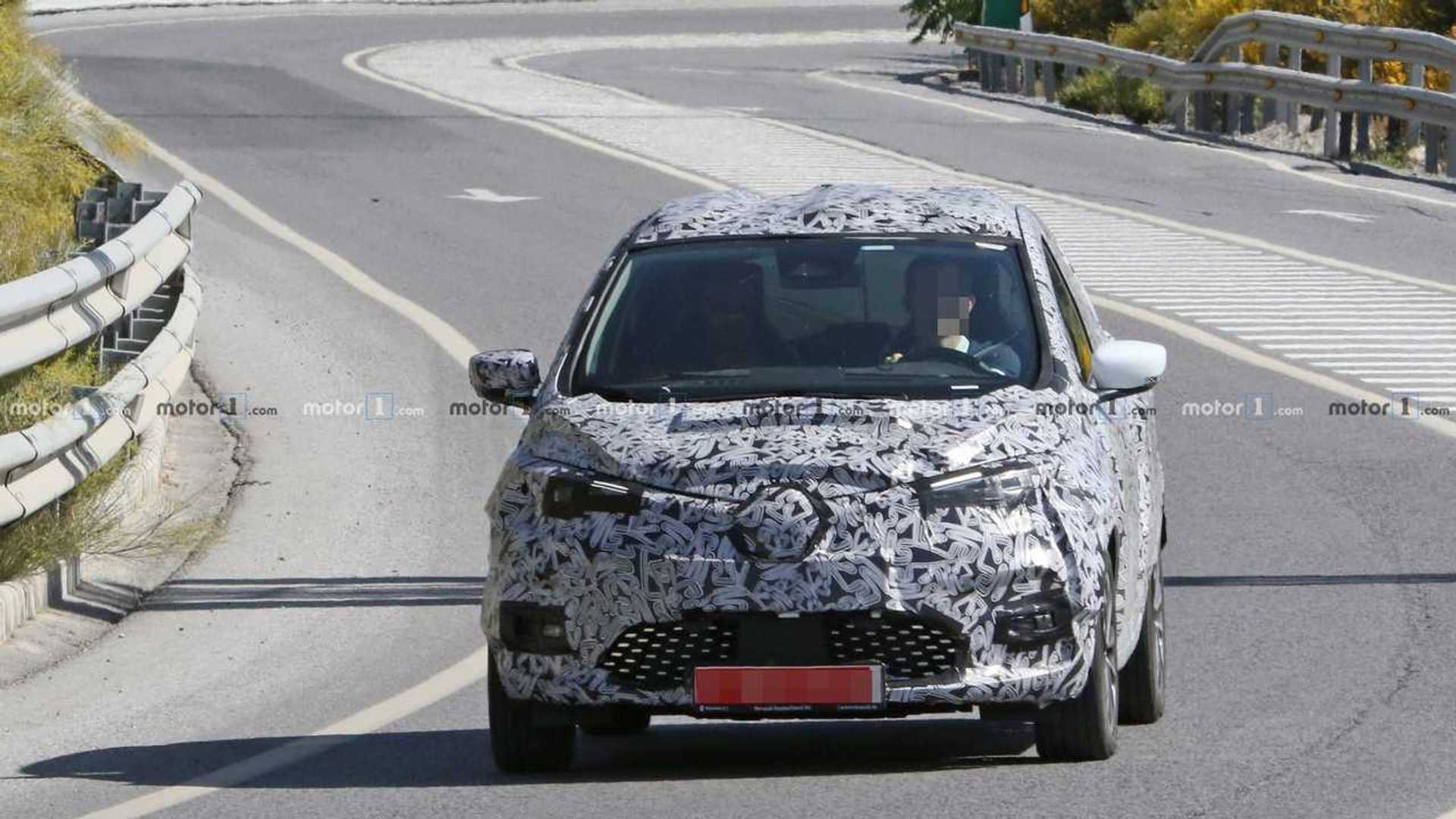 We’re expecting some exterior design influences from the fifth-generation Clio, along with a reworked interior that should also take inspiration from the overhauled supermini. Like the subcompact hatchback, the new Zoe will retain the rear door handles mounted up high near the C-pillar, which probably won’t be to everyone’s liking.

Don’t let the familiar styling trick you into believing this will be nothing more than a minor facelift for the electric runabout as Renault is working on some significant modifications. Rather than adapting the Nissan Leaf’s platform, it is believed the 2020 Zoe will switch to a dedicated EV architecture that stems from the Renault-Nissan-Mitsubishi alliance.

Thanks to more advanced battery tech, the revamped Zoe is expected to cover somewhere in the region of 250 miles (402 kilometers) between charges based on the World Harmonized Light Vehicle Test Procedure (WLTP). That’s just about the same as the Zoe Z.E. 40 you can buy today, but bear in mind the current car’s range is based on the far more optimistic NEDC testing regime.

The second-gen Renault Zoe will debut in the weeks to come.

It’s Been Spotted Before: 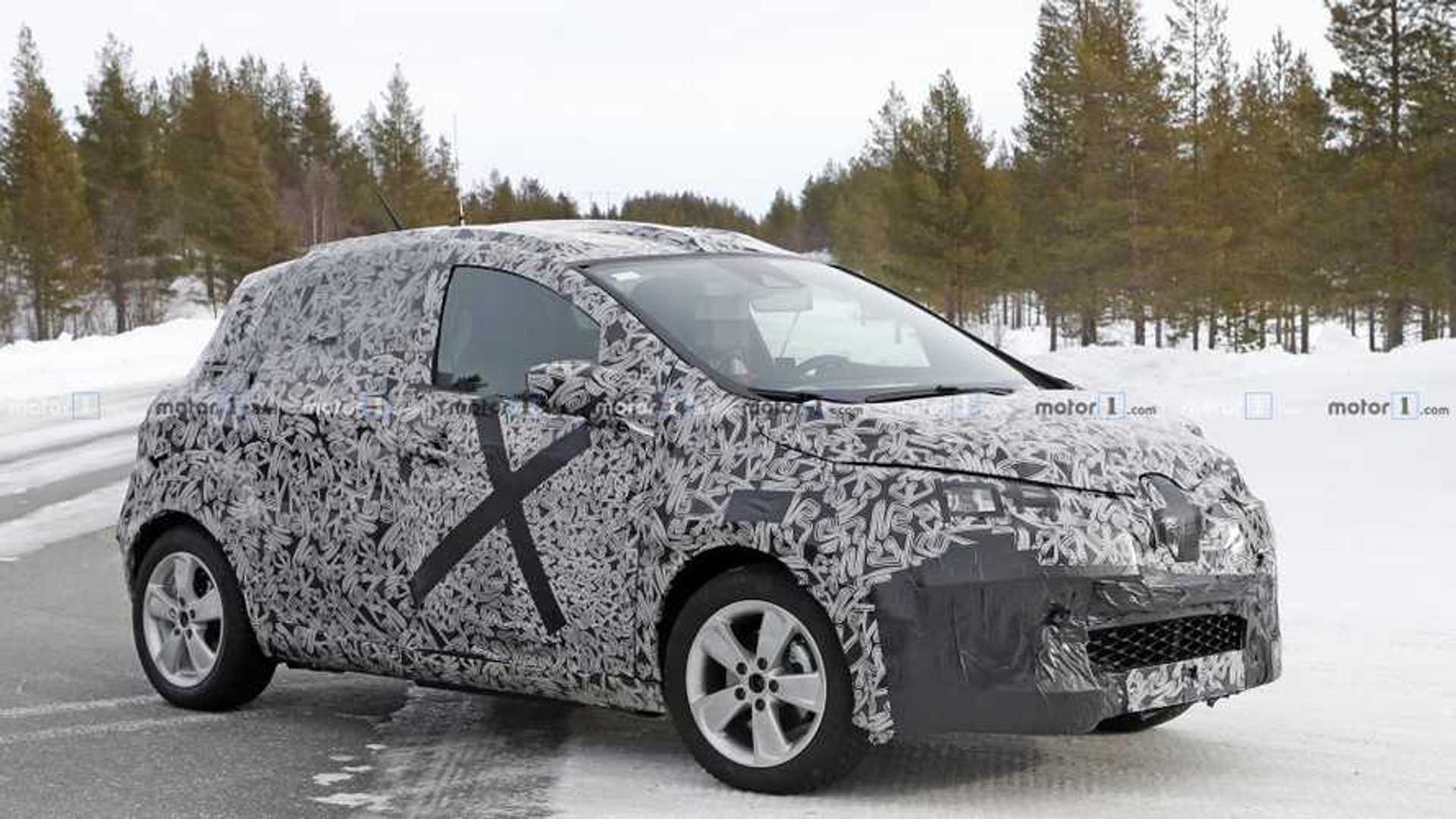