Making the hot hatch even hotter.

We’re still patiently waiting for Audi to finally take the wraps off the new RS3, but in the meantime, ABT has prepared the next best thing. The Kempten-based tuner has already managed to get its hands on the new S3 and bring it closer to its more muscular brother by massaging its turbocharged 2.0-liter gasoline engine.

The four-pot TFSI unit already develops a healthy 306 horsepower (228 kilowatts) and 400 Newton-meters (295 pound-feet) of torque when the S3 leaves the gates of Audi’s Győr factory in Hungary. After ABT works its magic, the output increases to 365 hp (272 kW) and 450 Nm (332 lb-ft). It’s not quite up there with the five-cylinder RS3 in terms of power, not to mention the soundtrack, but it does bridge the gap between the two hot hatches. 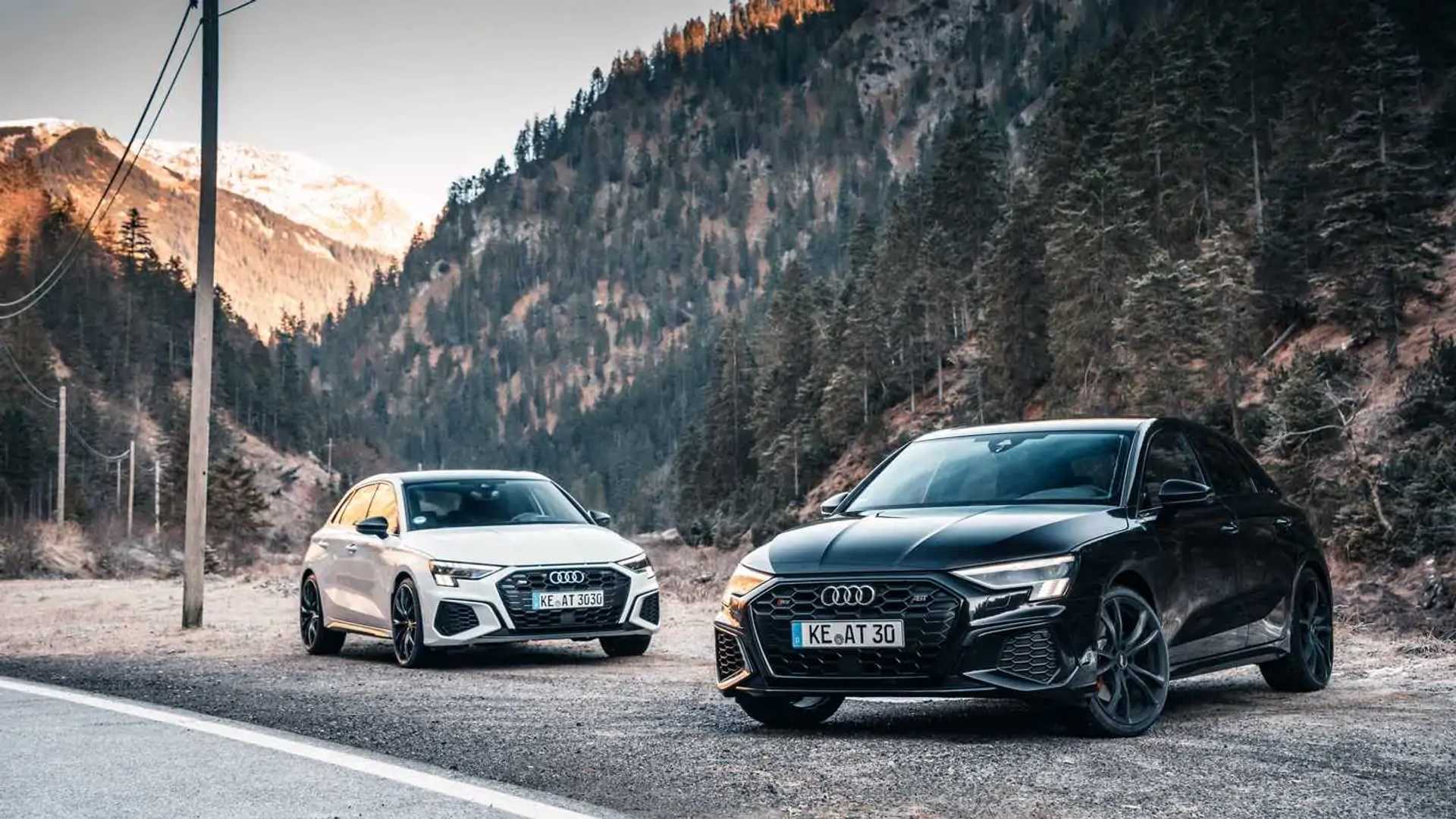 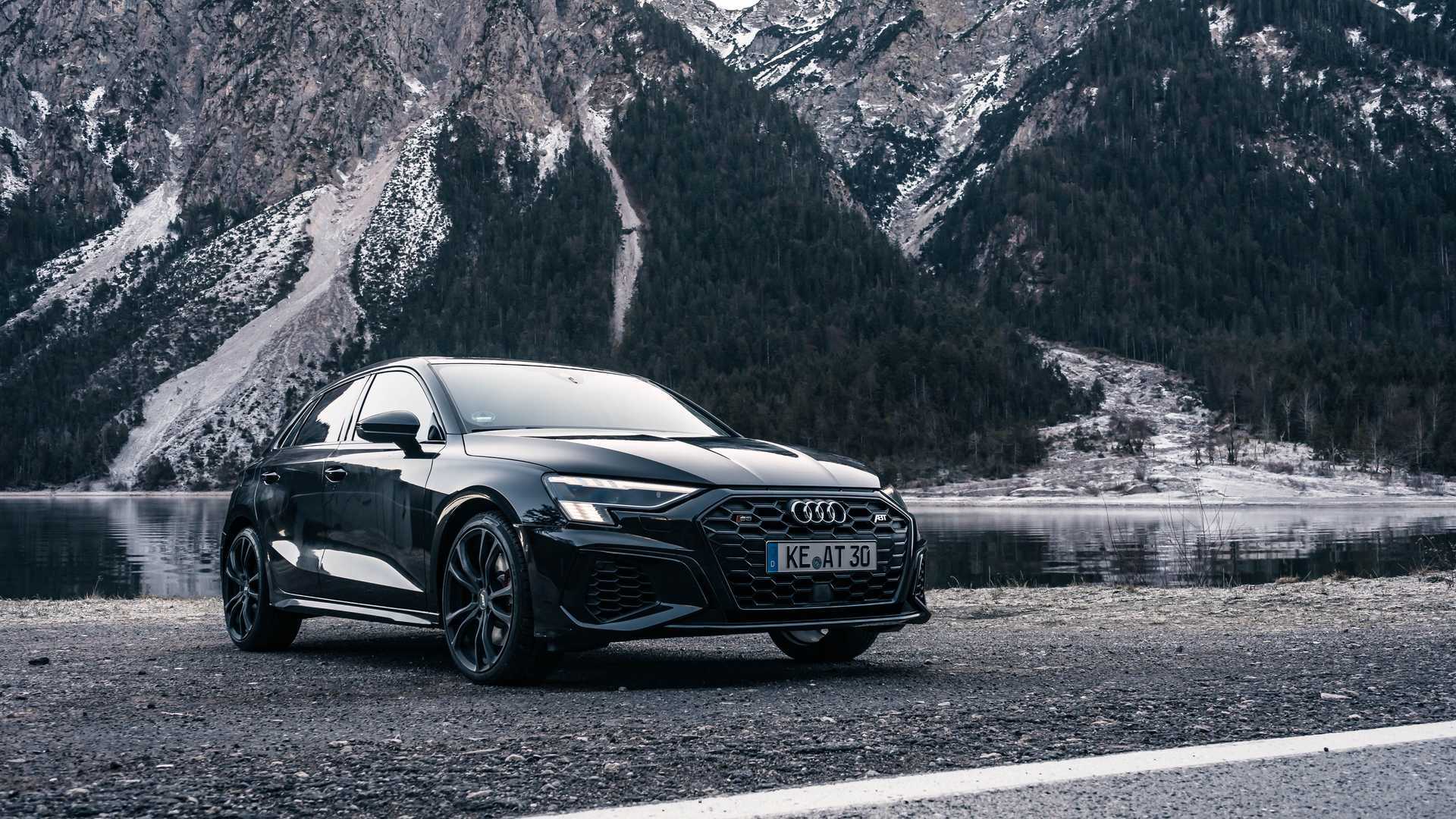 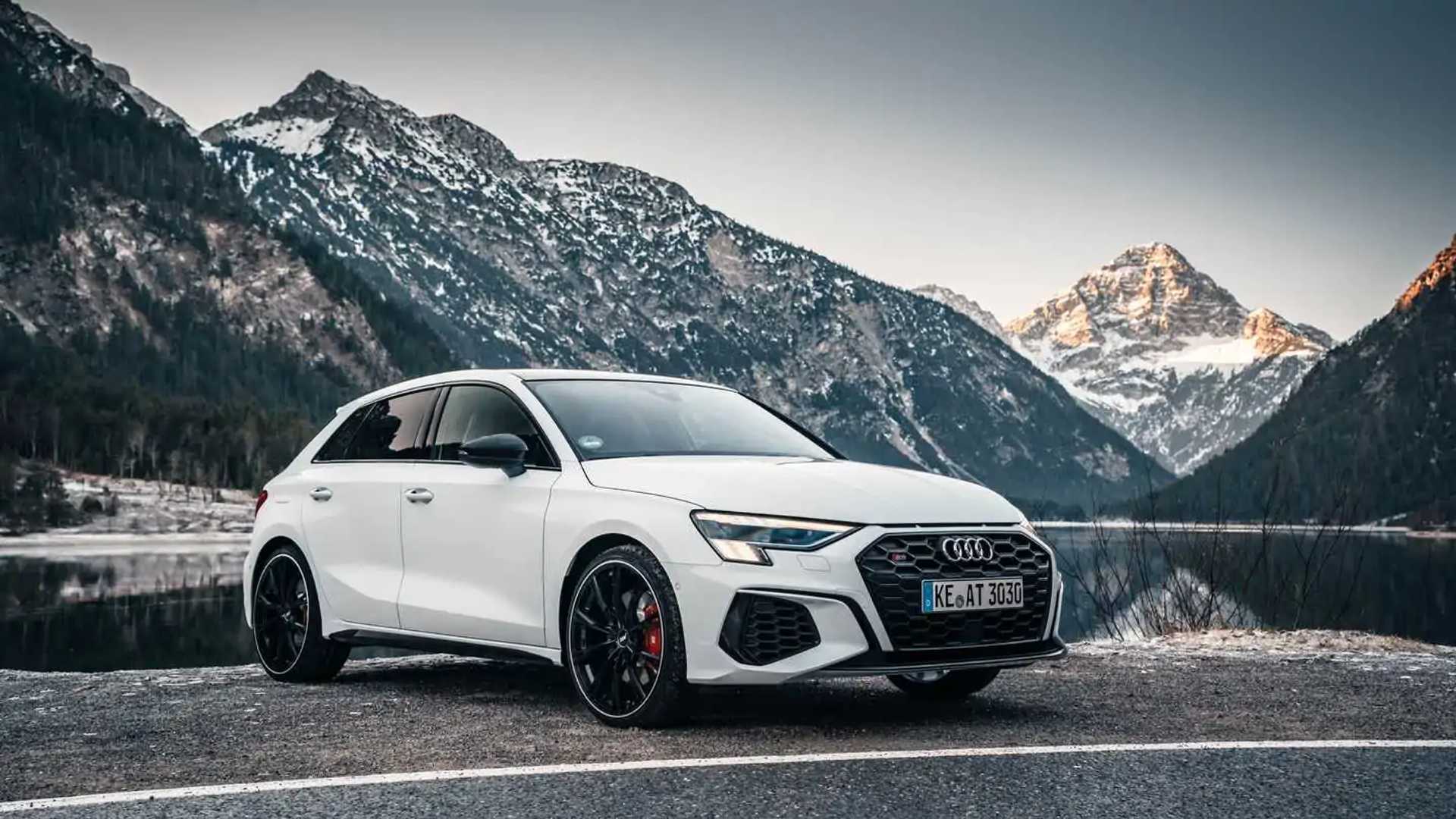 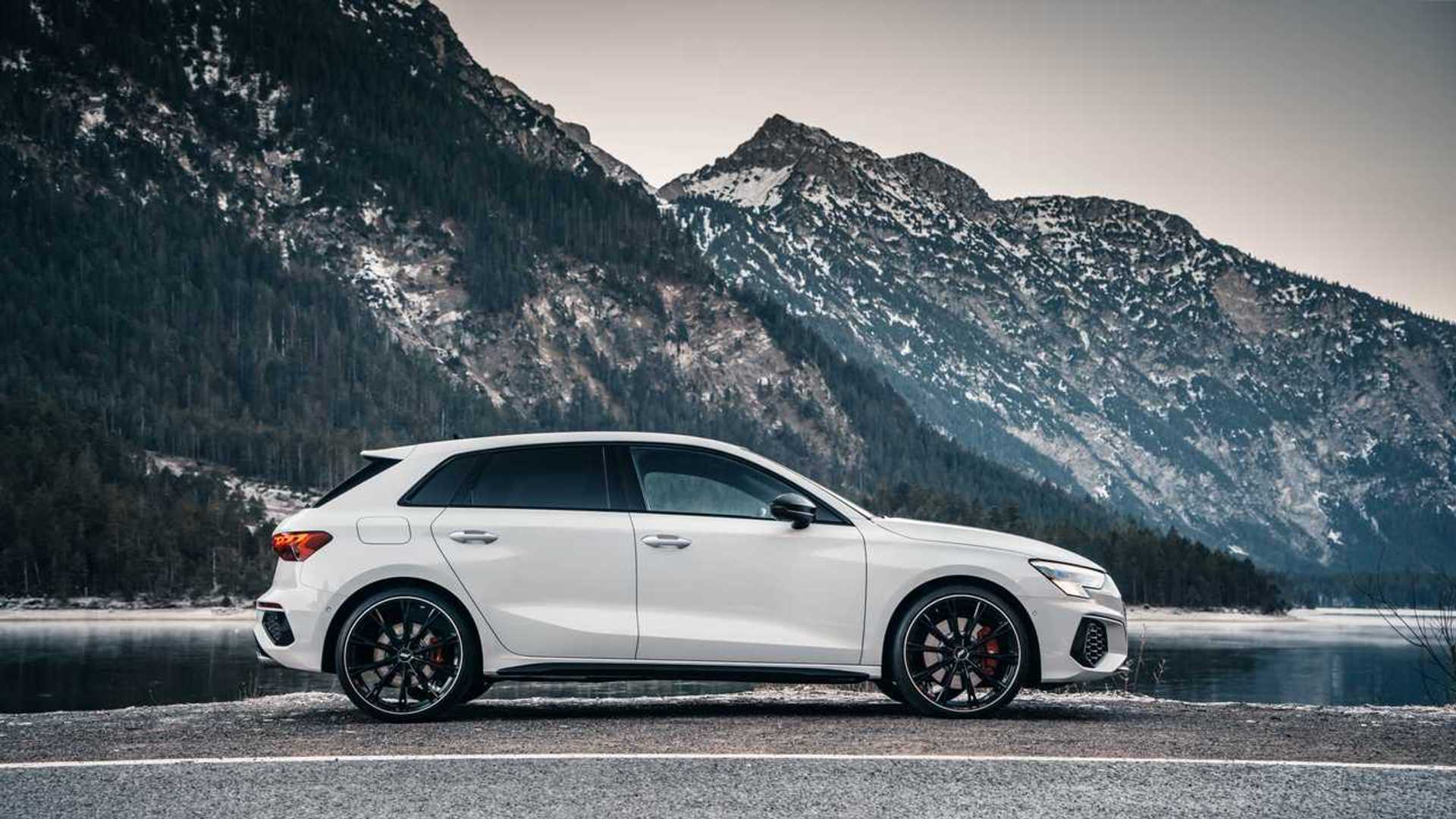 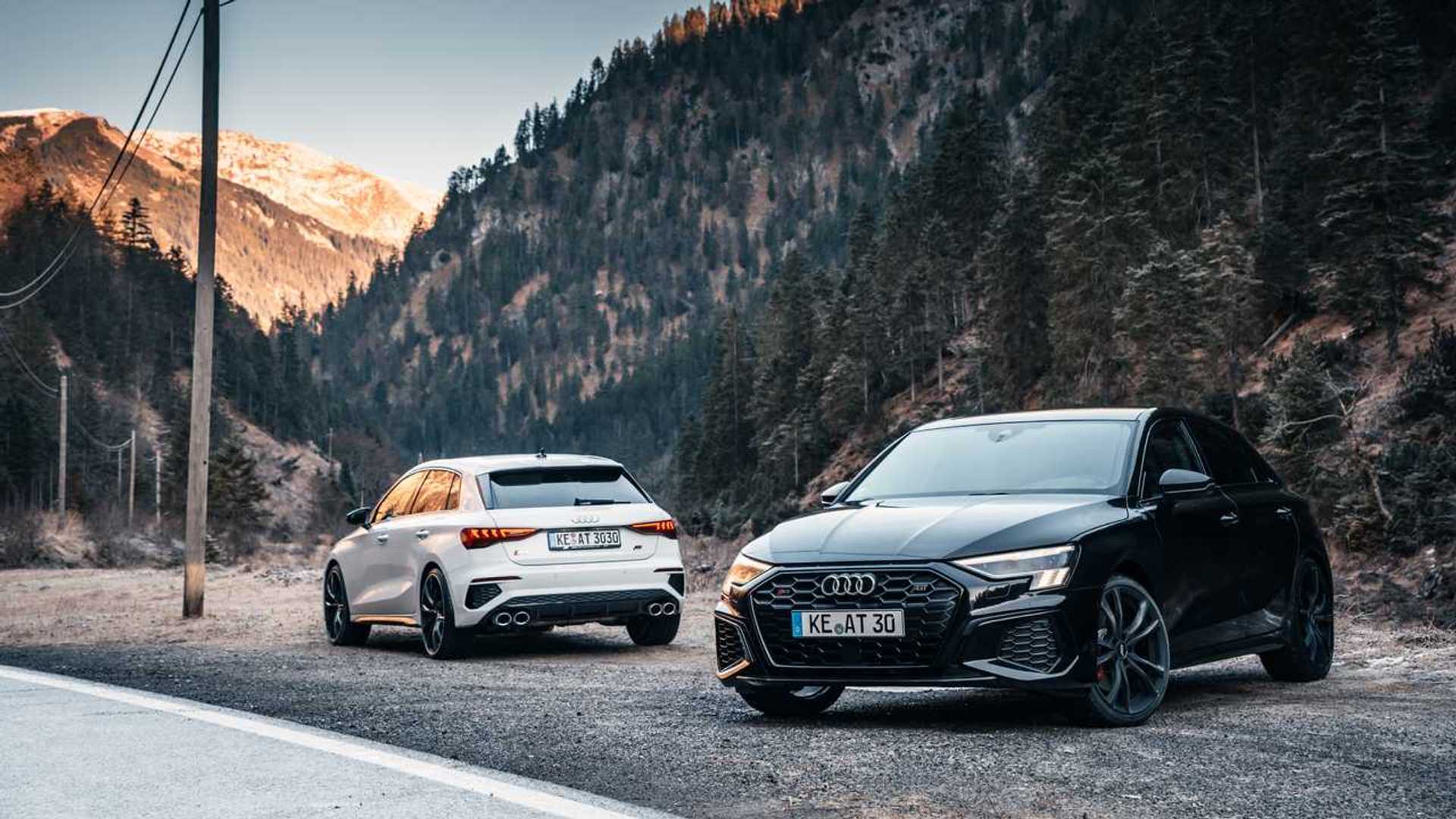 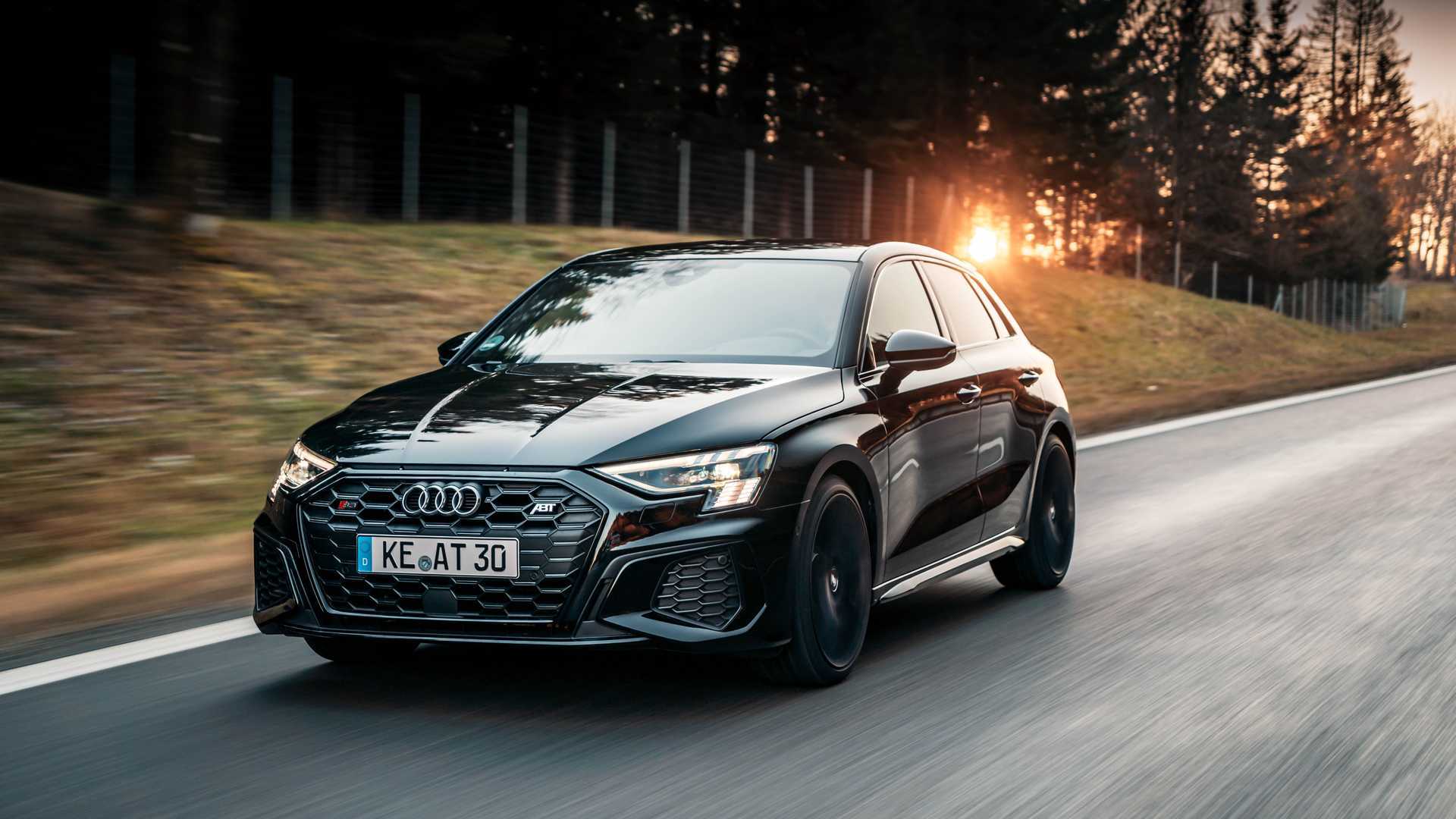 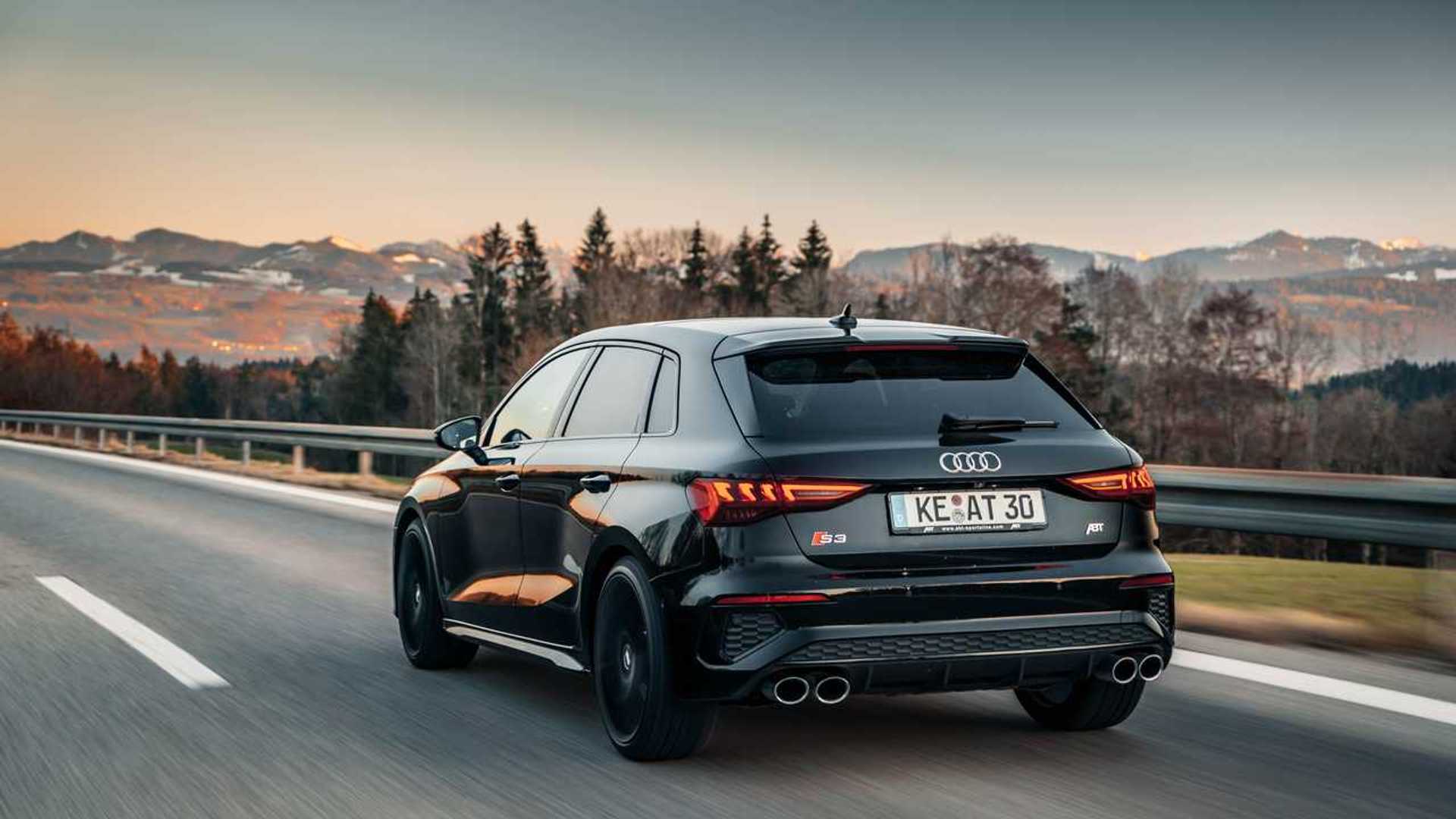 The aftermarket specialist isn’t talking performance details for the time being following the extra 60 hp (44 kW) and 50 Nm (37 lb-ft), but we’re betting the ABT-tuned S3 is seriously quick. After all, the standard version is already quite zippy, completing the 0 to 62 mph (100 km/h) run in 4.8 seconds on its way to an electronically governed 155 mph (250 km/h) top speed.

Aside from modifying the heart of the S3, the athletic compact hatchback gets new shoes courtesy of a custom 20-inch set with a five-spoke black look. Alternatively, customers can opt for smaller 19-inch alloys with gunmetal and matte black finishes. ABT is also working on a more menacing quad exhaust system with large 102-mm tips to accentuate this isn’t your run-of-the-mill S3.

We’re hoping ABT and other tuners will come out with a body kit for the latest S3 models that gets rid of the gastly fake vents at the front and rear since these don’t really do the hot hatch any justice. The ones at the back are particularly an eyesore, especially if the car is painted in a lighter color. The black S3 shown here does a good job at partially masking the faux elements, but we still know they’re there…