The next-generation 2021 Mercedes-Benz C-Class sedan was recently spotted testing. Currently, in the early stages of development, a total of three prototype models of the new C-Class were caught testing together. Covered heavily in camouflage, both the front and the rear sections of the car appear to be sporting temporary units for the headlamps and taillamps, in addition to a bunch to pseudo cladding to disguise the design and styling of the car. However, like most other Mercedes-Benz prototype we have seen so far, these three also have the sensors exposed at the front. 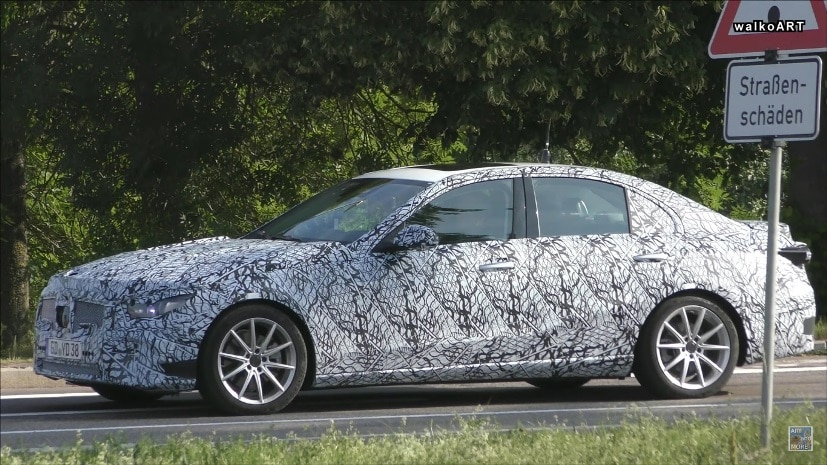 As mentioned earlier, visually, there is not much that we can talk about the new Mercedes-Benz C-Class. However, looking at the proportions, the car does appear to have grown in size, especially in terms of length. The exposed roof reveals a white body colour option and a nice big sunroof as well, along with silver multi-spoke alloy wheels, matching silver door handles, and sleek ORVMs. The headlamps are also well-disguised, however, based on the exposed sections, we can see that the car comes with LED projector lights. 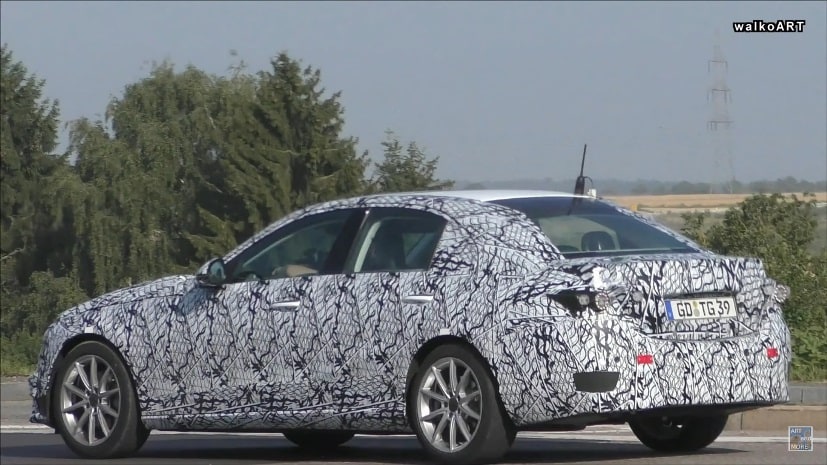 We do not get to see the cabin of the car in these images, and right now, it’s too soon to comment on the powertrain options as well, however, the options could include a plug-in hybrid version as well. Like the existing model, we expect the next-gen C-Class to also come in multiple body types, including the sedan version we here, and a coupe version as well.