We’re given a very detailed look at the sedan’s exterior.

We’ve watched the progression of Mercedes-Benz S-Class sedan prototypes for a while now, but this latest clip from WalkoArtvideos on YouTube is better than most. The camera happened to be in the right place at the right time, catching the camo-wrapped sedan stopped dead at a traffic light. As such, we’re treated to a detailed exterior look at Merc’s revamped flagship.

The New S-Class Is Coming: 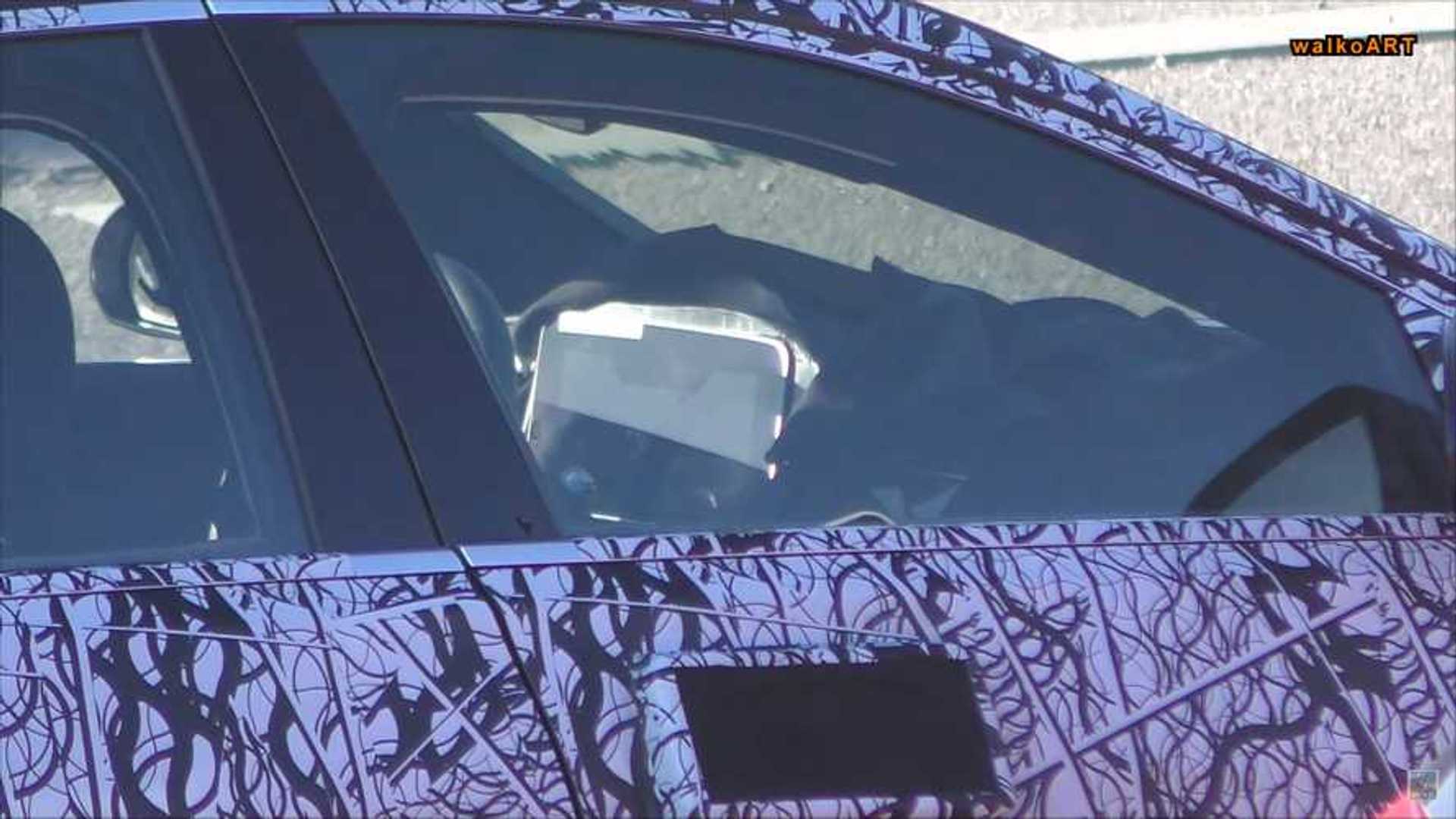 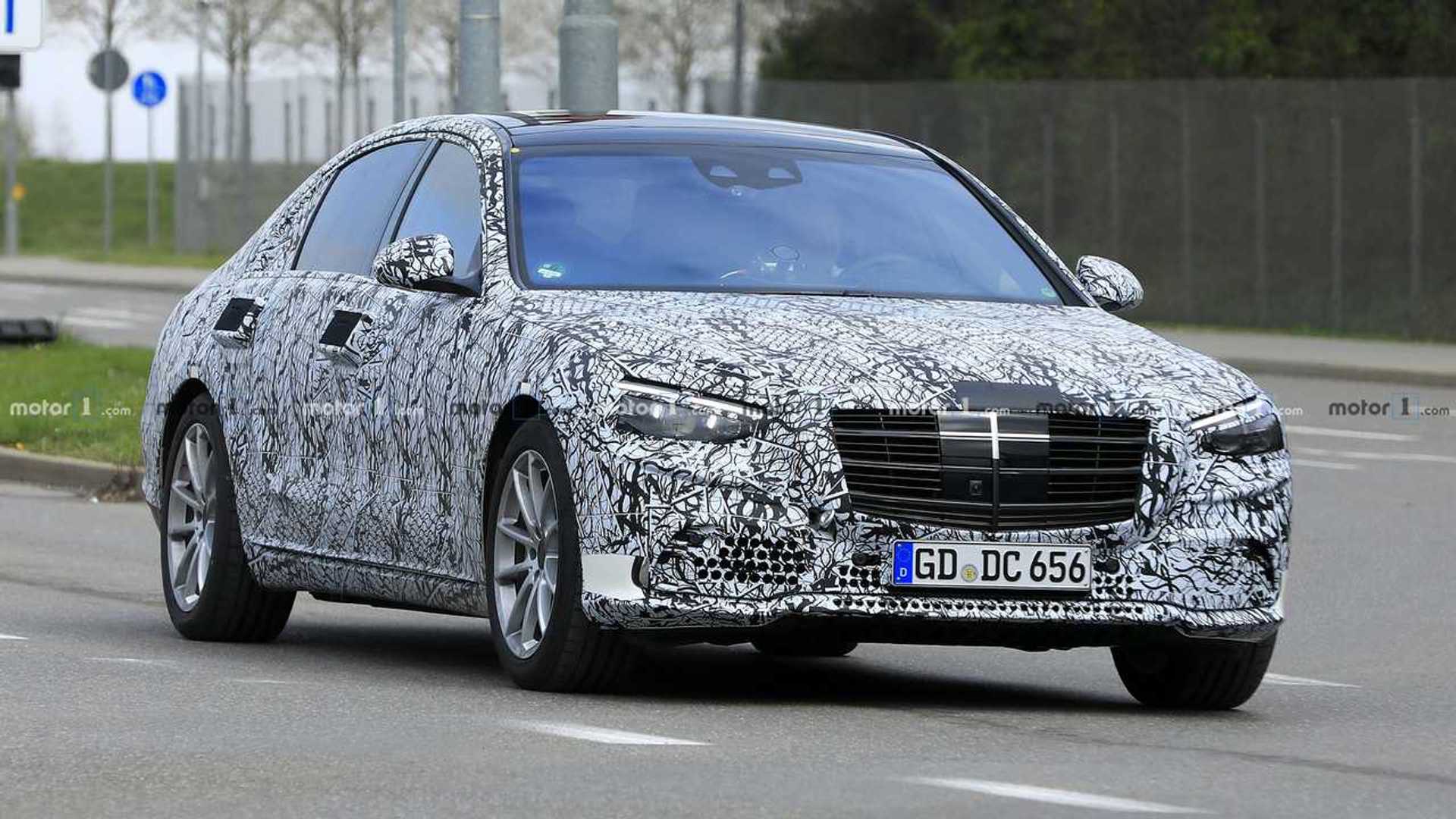 For starters, this prototype is devoid of the bulky camo coverings we’ve previously seen around the door handles, nor does it appear to have retractable units. There will certainly be different trim and option packages offered on the model, and it appears the snazzy powered door handles will be an add-on item. That doesn’t necessarily mean this test vehicle is a base model though, unless grille-mounted radar and cameras for driver assist and autonomous systems are standard-issue kit. Being an S-Class, that’s certainly possible. 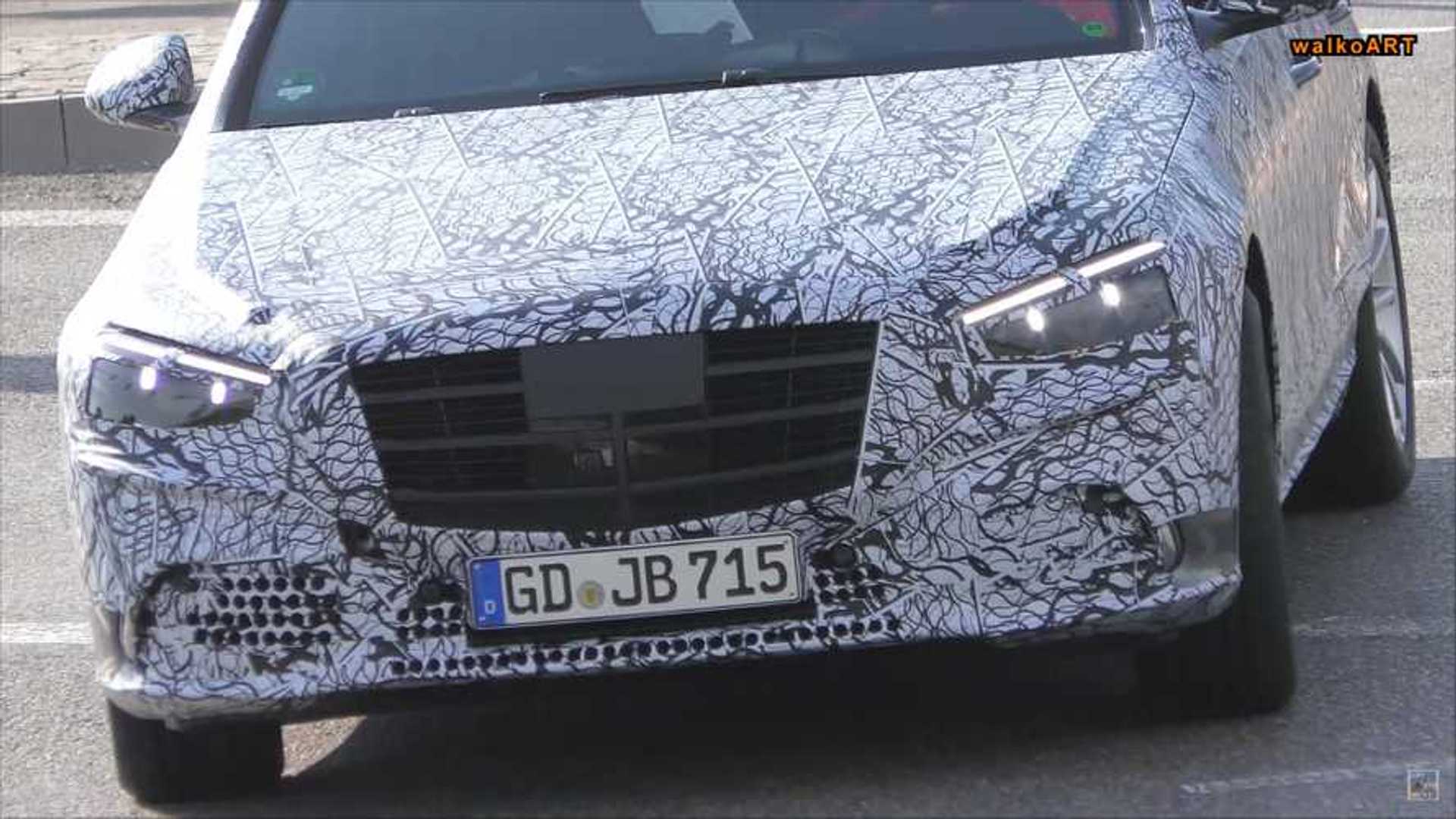 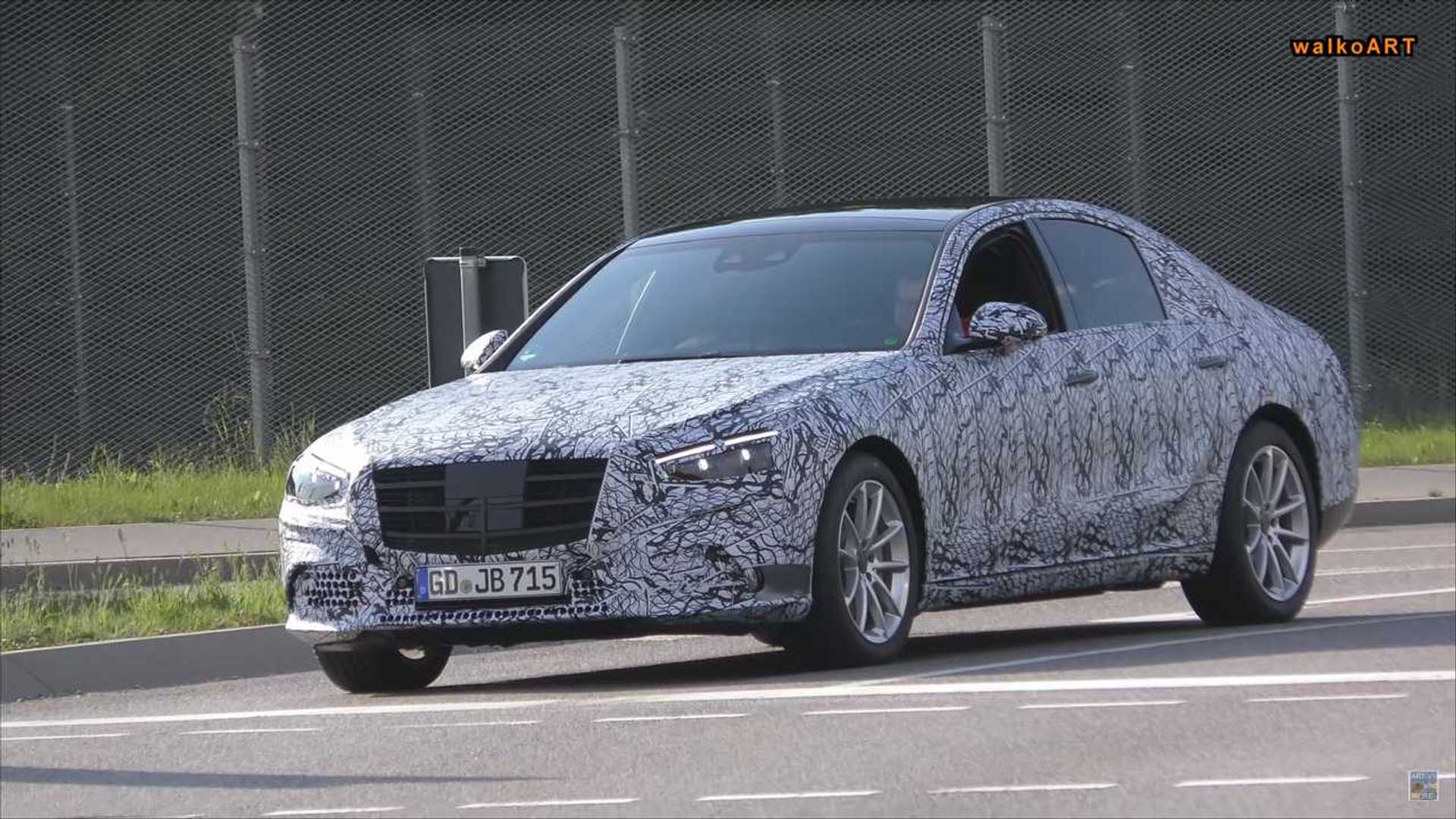 We barely get a glimpse inside the sedan as it turns the corner – not enough to pick out details but we can’t spot the large center touchscreen we’ve caught in previous sightings. It’s possible the display is hidden under a cover, but it could lend further evidence to this particular S-Class being lighter on the options list. As the car speeds away we see the rear clip is still well-wrapped, though production-spec taillights appear to be installed as opposed to bulky placeholder lenses.

We still have a long wait ahead of us until the new S-Class is revealed. This should debut as a 2021 model, and though the overall exterior design will be evolutionary in nature, the luxurious sedan should be packed with technology and spawn hybrid variants as well. Two things we likely won’t see with the next generation are a coupe and convertible models, leaving the sedan to soldier on alone.

Expect to see the flagship revealed sometime next year.