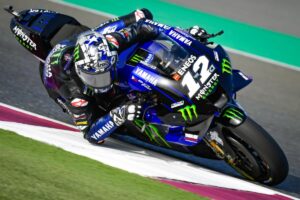 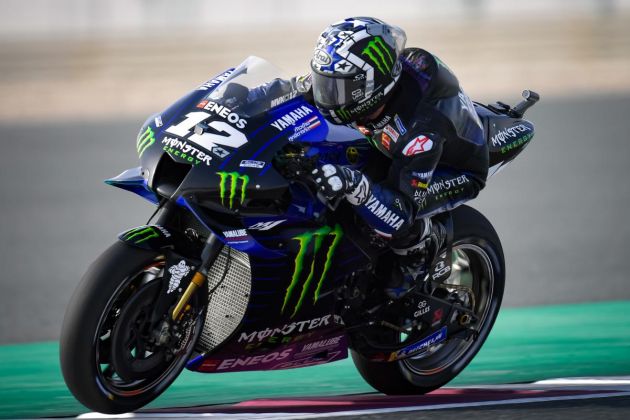 After benching Maverick Vinales in the Austrian Grand Prix, Yamaha MotoGP has announced it will be terminating its contract with the Spanish rider ahead of time. The contract between Vinales and Yamaha was set to expire at the conclusion of the 2021 season, one year early, after it was announced Vinales was leaving the team at the beginning of the MotoGP summer break this June in Assen.

On the weekend of August 14 at the Styrian Grand Prix, Vinales was found to have subjected the Yamaha YZR-M1 to “unexplained irregular operation,” potentially posing a risk to both Vinales and other riders during the race. Vinales, who stalled the YZR-M1 on the starting, was forced to restart from pit lane, leaving him to finish the race in last position. After being forced to sit out one round, ostensibly as punishment, Aprilia Racing Team Gresini announced Vinales would be racing for them in 2022, replacing Lorenzo Salvadori and shares the pit with Aleix Espargaro. The early termination of Vinales contract raises to the question of who might fill the empty seat left behind with six races remaining in the MotoGP season.

The championship leaderboard is currently led by Fabio Quartararo of Monster Energy Yamaha with 181 points, followed by Francesco Bagnaia of Ducati Corse and Joan Mir of Suzuki Ecstar, both tied with 134 points. In fourth is Johann Marco of satellite team Pramac Ducati with 132 points while Jack Miller, also with the Ducati Corse factory team in fifth with 105 points while Vinales is seventh in the riders’ championship with 95 points