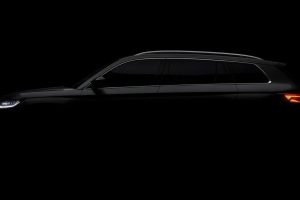 Skoda certainly did not invent the SUV segment, but when the Trekka high-riding off-roader was introduced in 1966, the term “sport utility vehicle” did not even exist. The workhorse born in New Zealand and based on the original Octavia was followed in 2009 by the Czech automaker’s first modern SUV, the funky Yeti. Fast forward to 2016, the Kodiaq kick-started Skoda’s SUV onslaught, with the portfolio growing to no fewer than eight models since then.

More than four years and 600,000 units later, the time has come for the Kodiaq to go through a mid-cycle update. The teaser campaign leading up to the SUV’s world premiere today has hinted at redesigned full-LED headlights and taillights, but surely there is more to the facelift than changes to the lights and a new hood design. Skoda is promising “technological enhancements” for its seven-seat vehicle as part of the interior update. 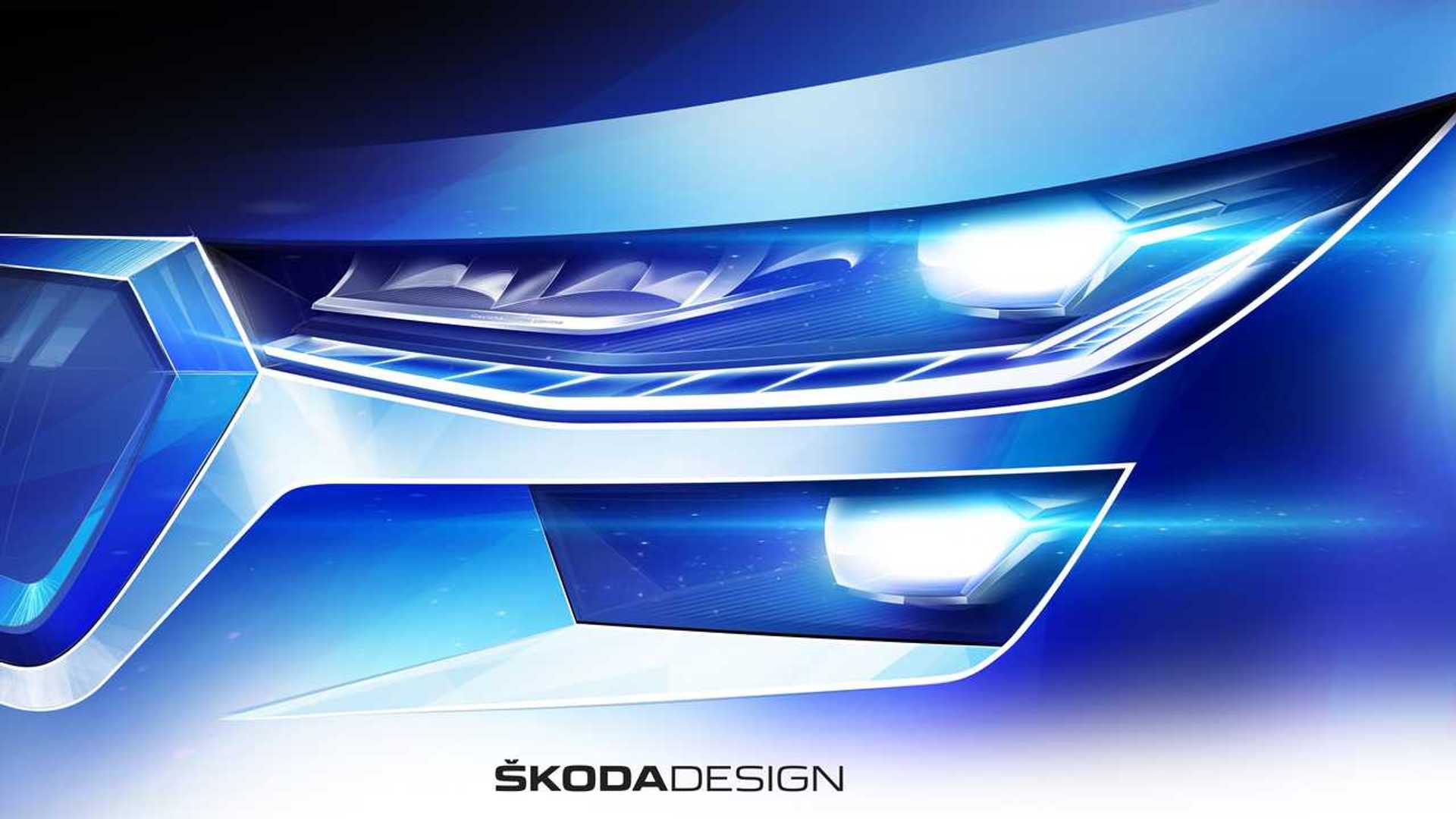 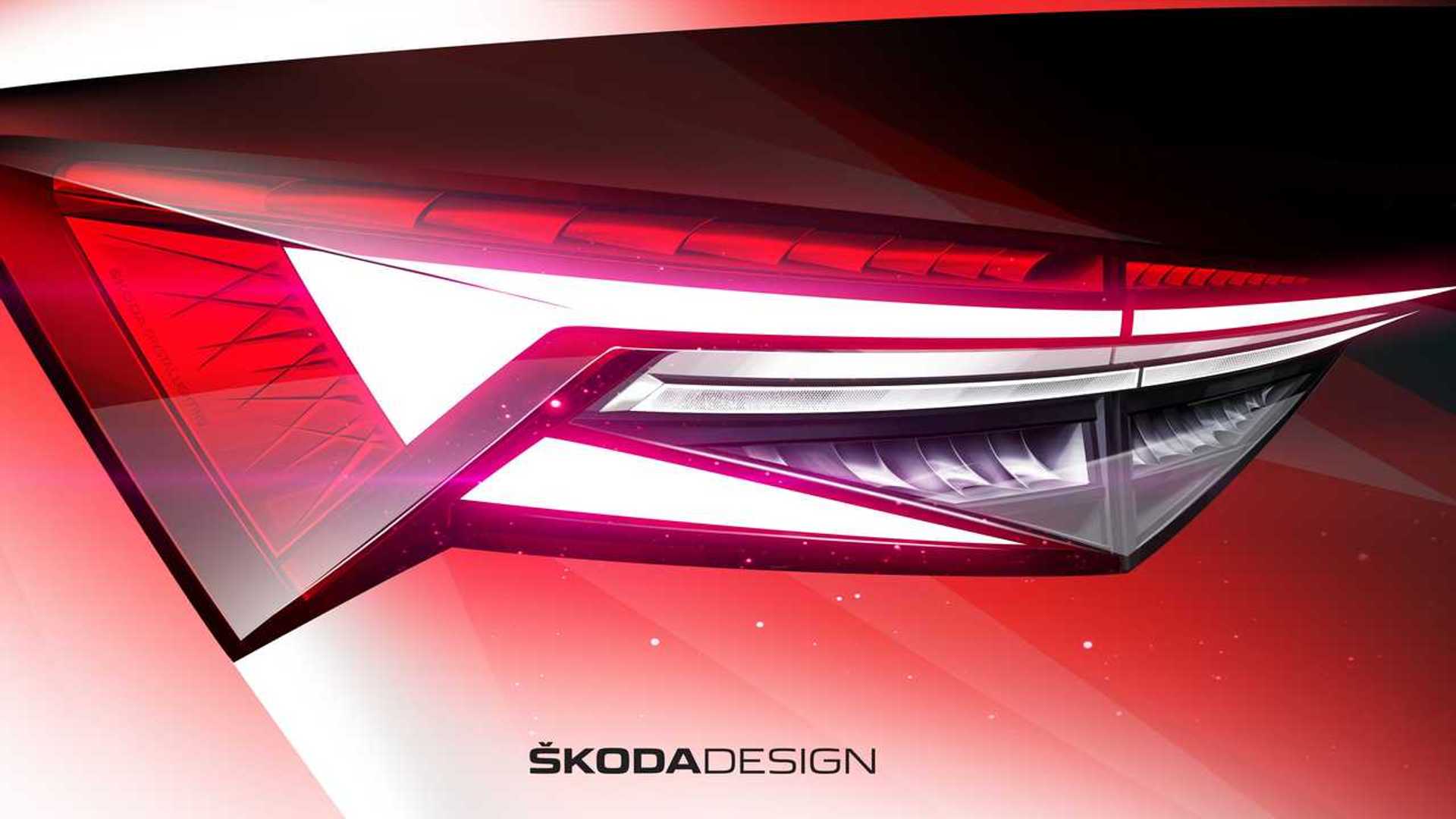 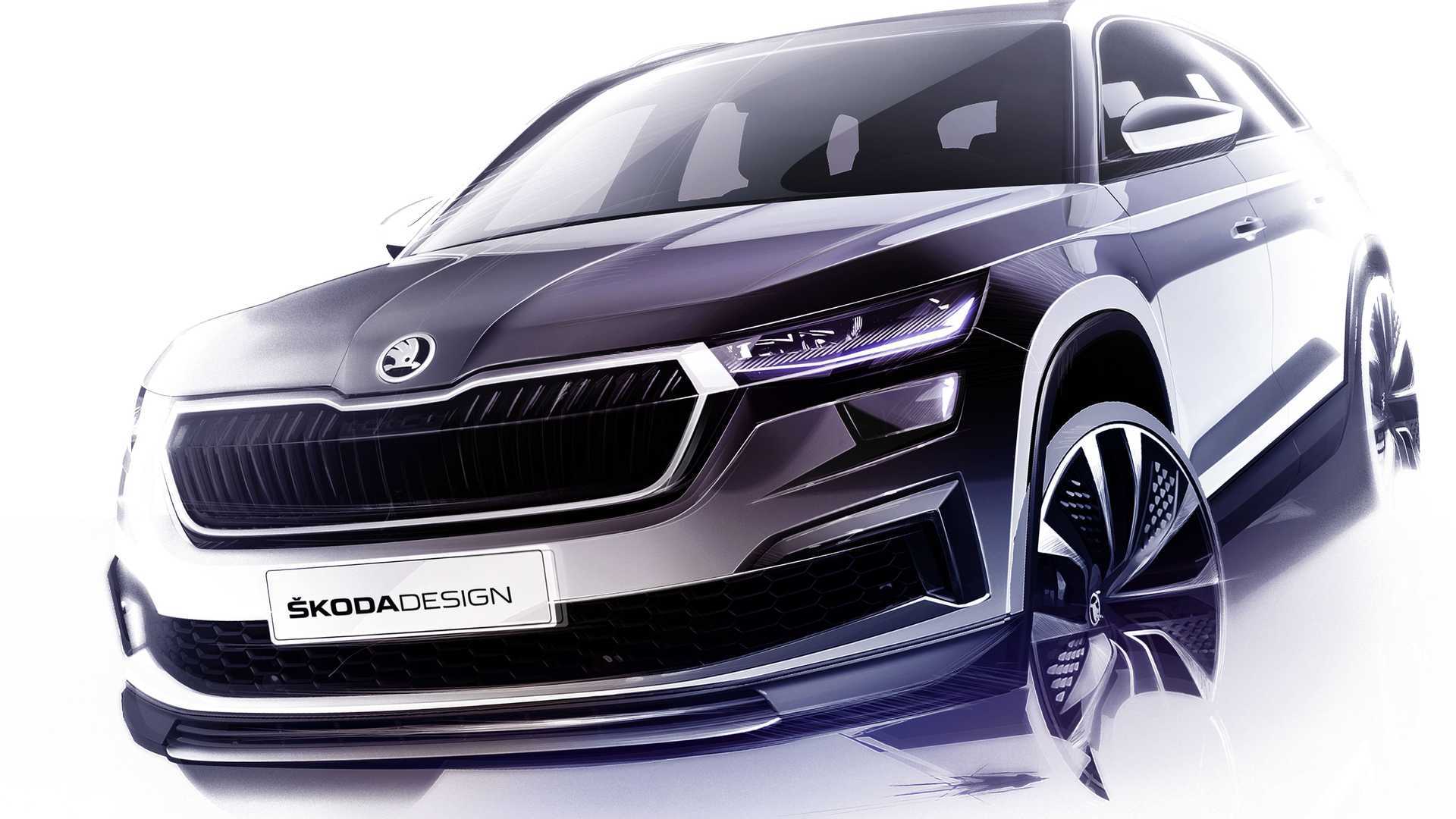 It should be an eventful livestream premiere as the Mladá Boleslav marque will take the wraps off the more interesting versions as well. We’re specifically talking about the all-show-without-any-extra-go Sportline, the posh Laurin & Klement, and the performance-oriented RS. Regarding the latter, we have heard through the grapevine it will eschew the twin-turbodiesel engine for a gasoline unit, but we’ll just have to wait and see about that. In the meantime, let’s keep in mind the Kodiaq RS remains the fastest SUV with seven seats at the Nürburgring.

Having introduced matrix LED headlights for the Superb facelift and the fourth generation of the modern Octavia, Skoda will likely give the revised Kodiaq the same technology. Since we’re on the subject of tech, the brand’s latest fully digital instrument cluster is also planned, along with updated infotainment systems probably measuring up to 9.2 inches.

As with recent Volkswagen Group products similar in size to the Kodiaq, Skoda’s flagship SUV will get the 1.5 TSI engine with front-wheel drive for the lesser versions. More expensive ones should get the 2.0 TSI unit available alongside VAG’s cleaner 2.0 TDI Evo, with some configurations featuring all-wheel drive. Depending on the engine, a six-speed manual and a seven-speed, dual-clutch automatic should be offered.

We will have all the details in a short while as the livestream starts at 8 AM GMT / 10 AM CET.