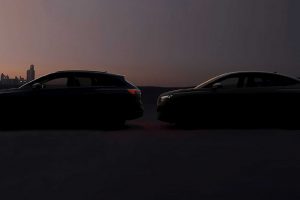 The livestream will start at 1 PM Eastern / 5 PM GMT.

The Volkswagen Group is about to add an extra layer of sophistication to its MEB platform by introducing the Q4 E-Tron as Audi’s fancier equivalent of the VW ID.4. Not only that, but the electric SUV from Ingolstadt is being joined from day one by a sleeker Sportback. The latter will cater to those willing to sacrifice some of the practicality – less rear headroom and cargo capacity – for a bit more style, though that’s debatable.

The Q4 models have been a long time coming considering the Four Rings originally previewed the standard E-Tron model back in March 2019 with a concept before coming out with the Sportback in July 2020. If you’ve been keeping an eye on Audi’s social media accounts, the teaser campaign has been quite exhausting, but the wait is now almost over. 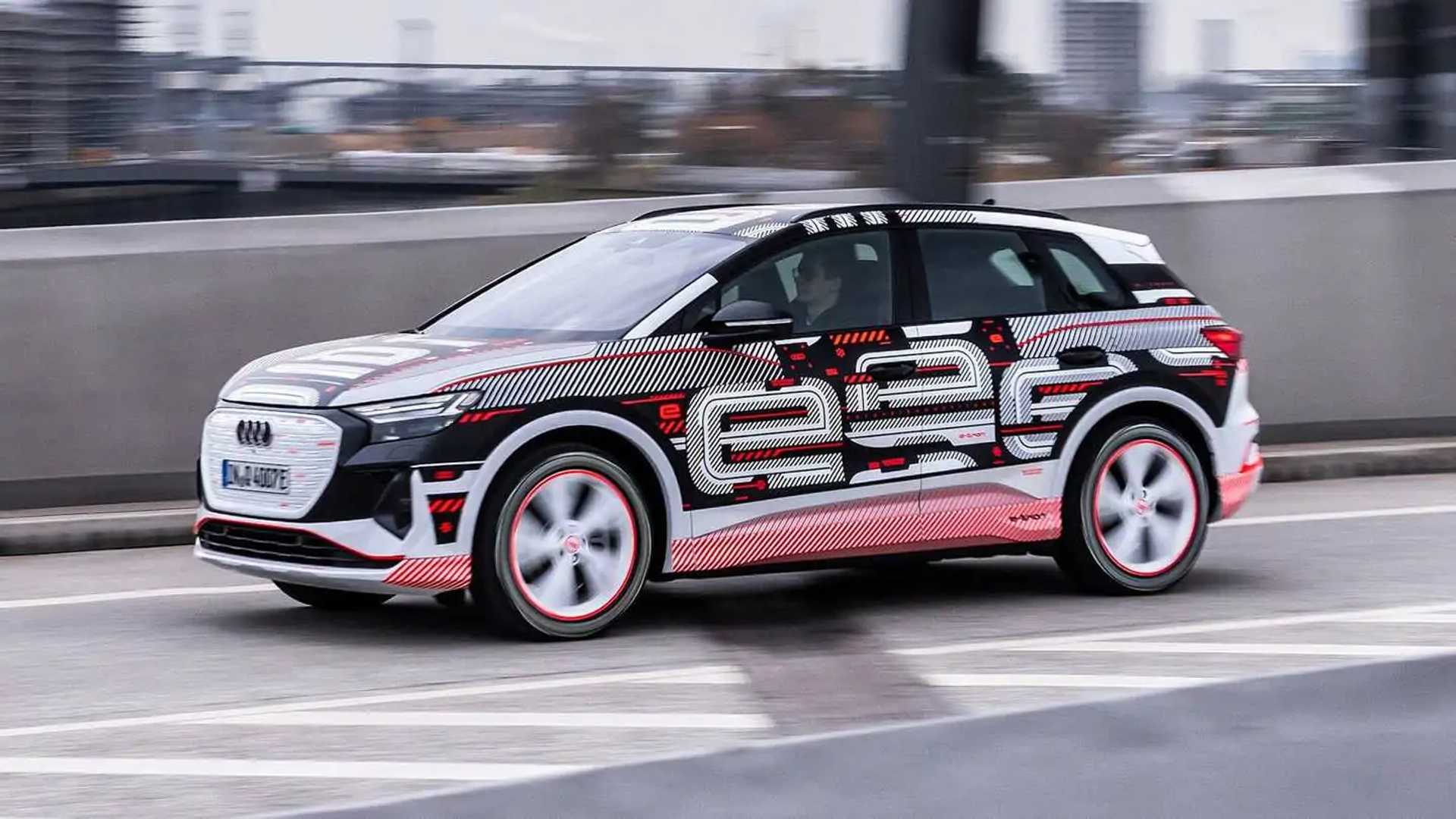 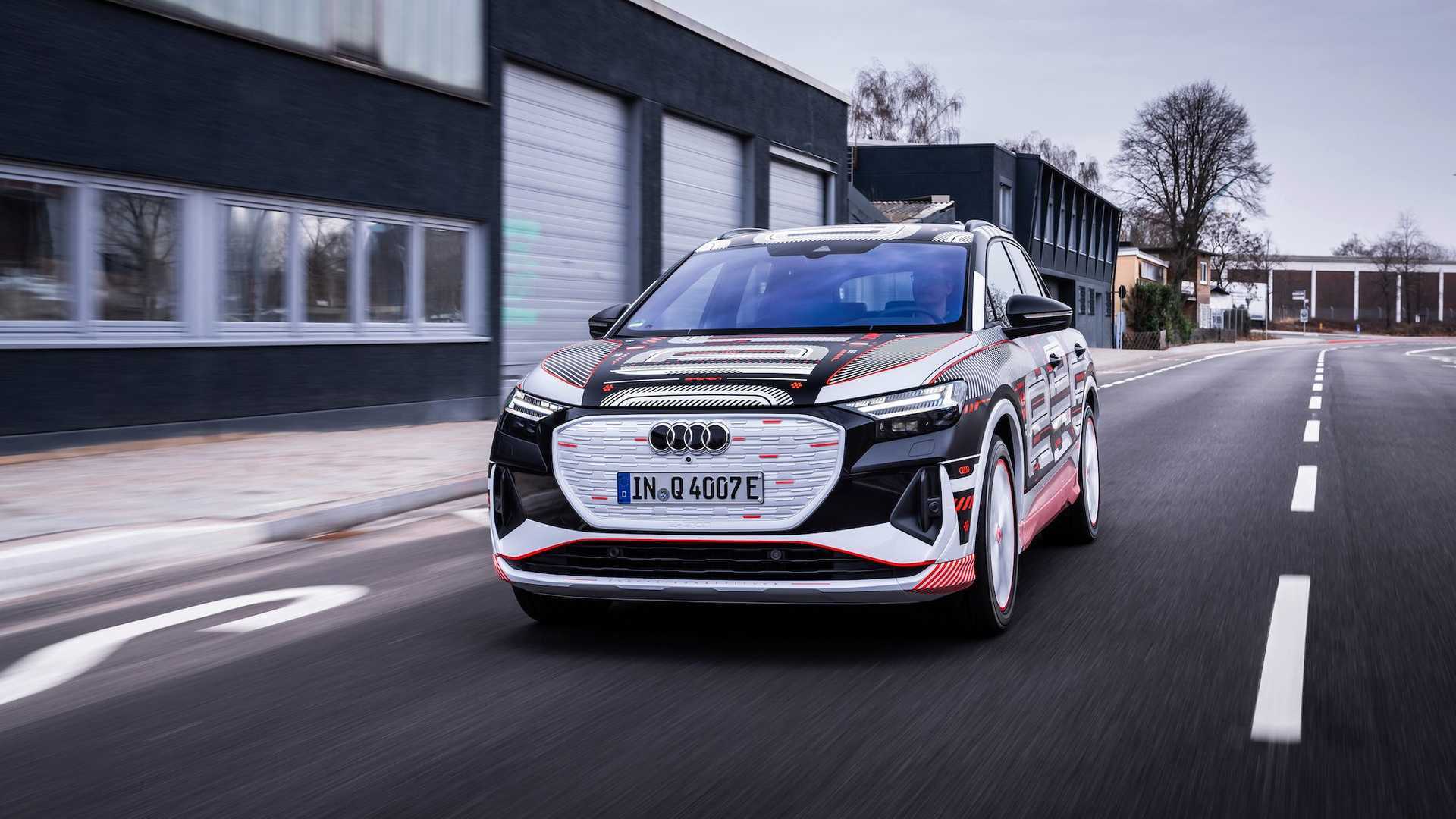 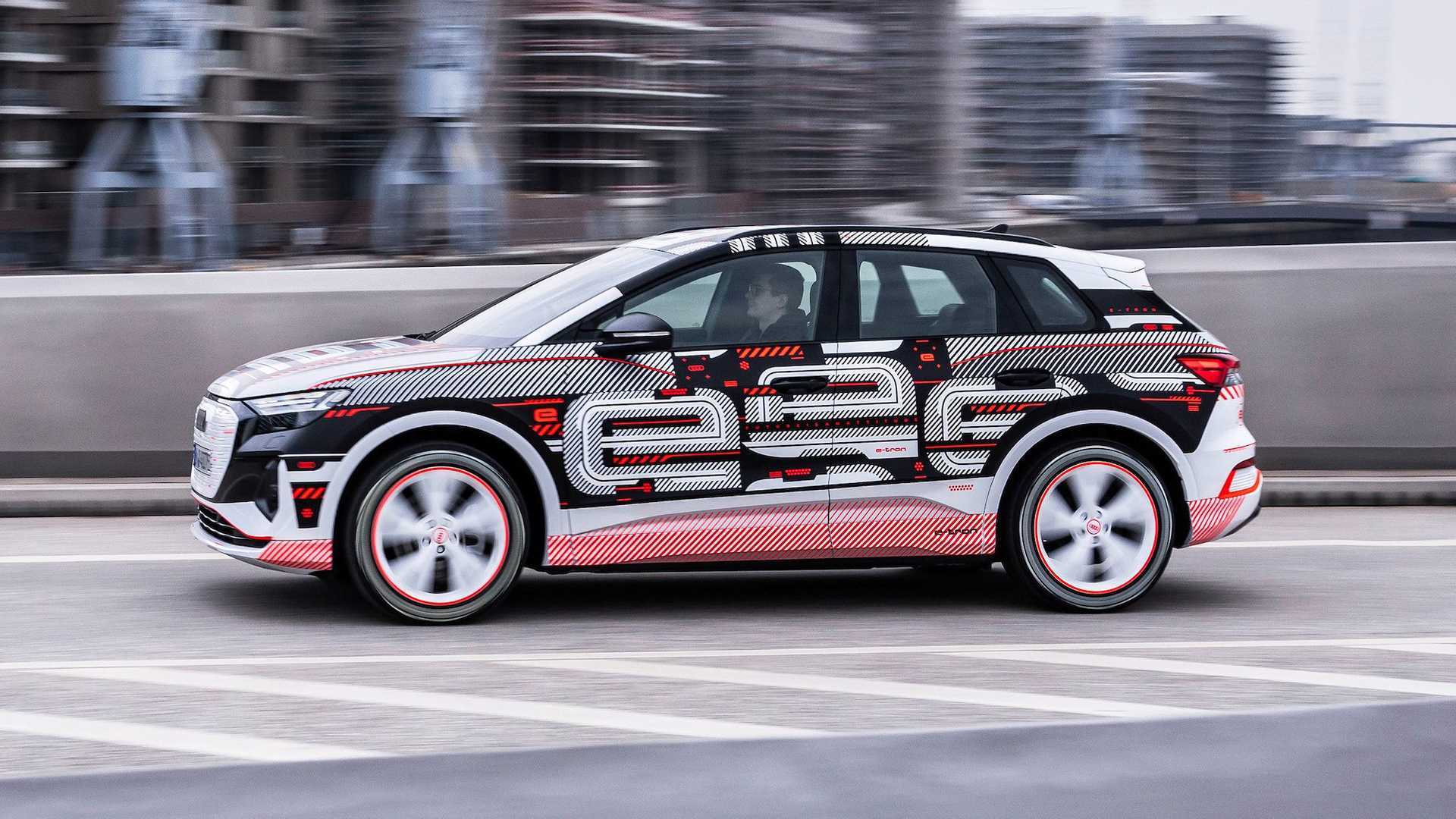 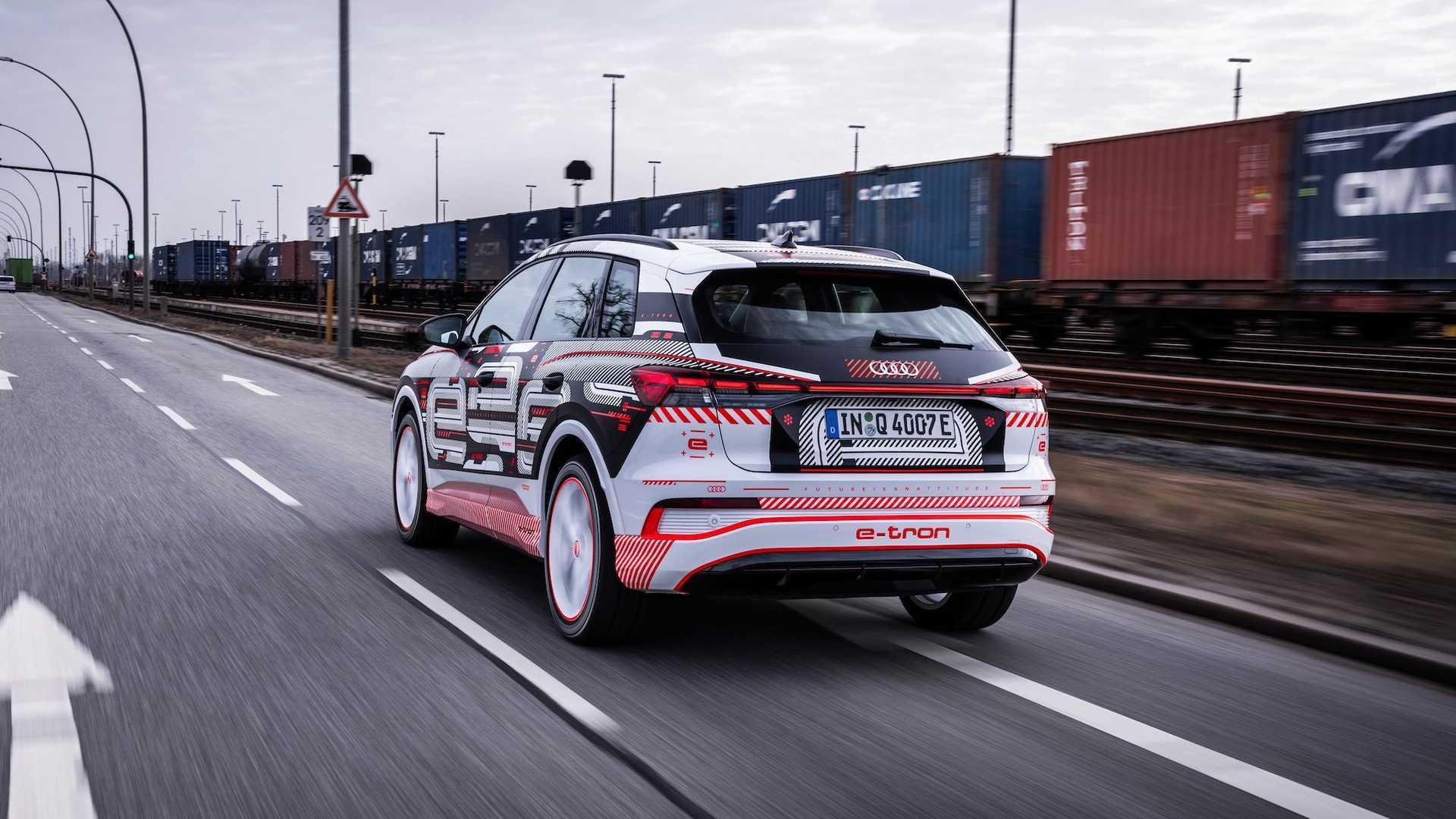 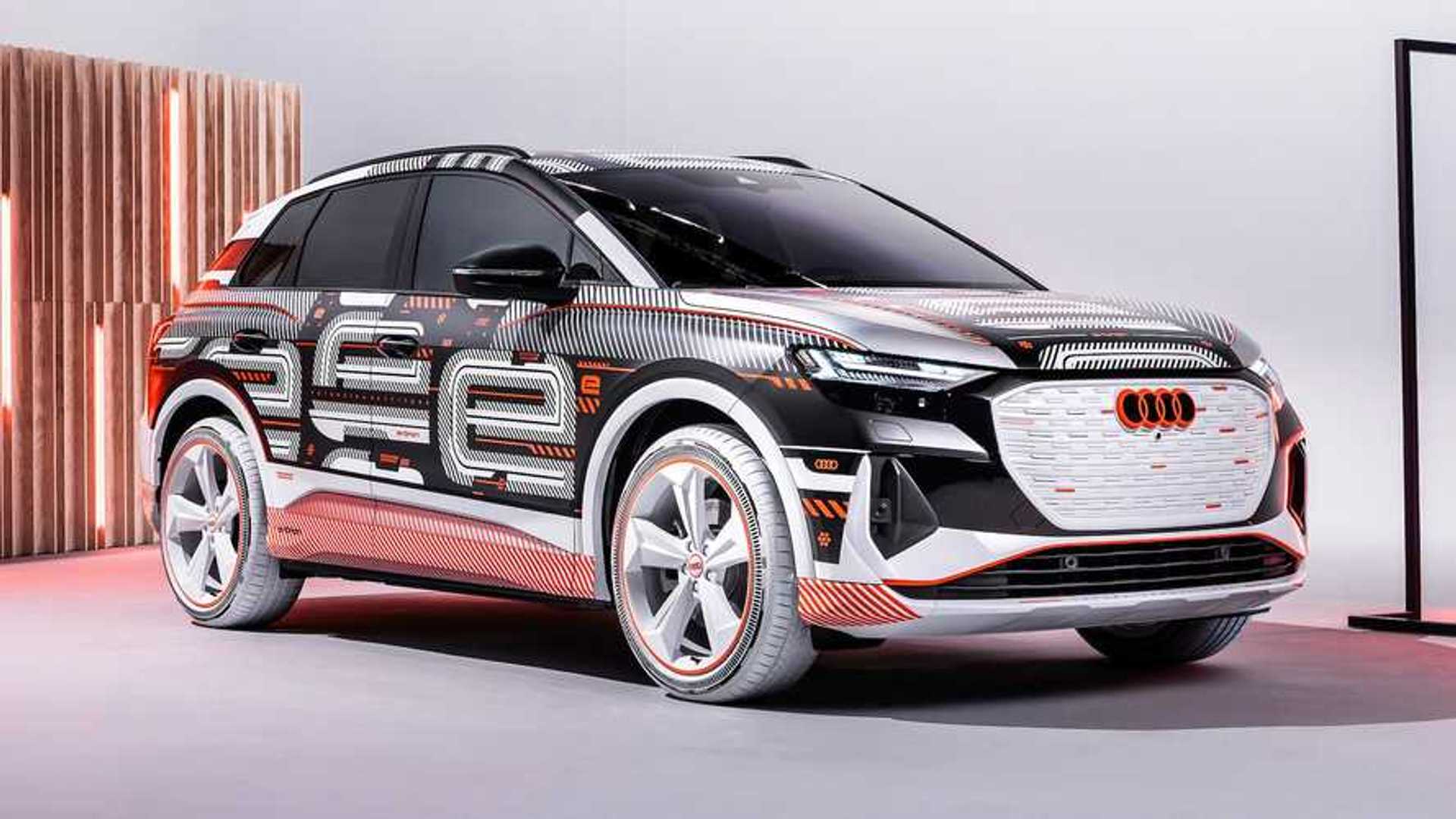 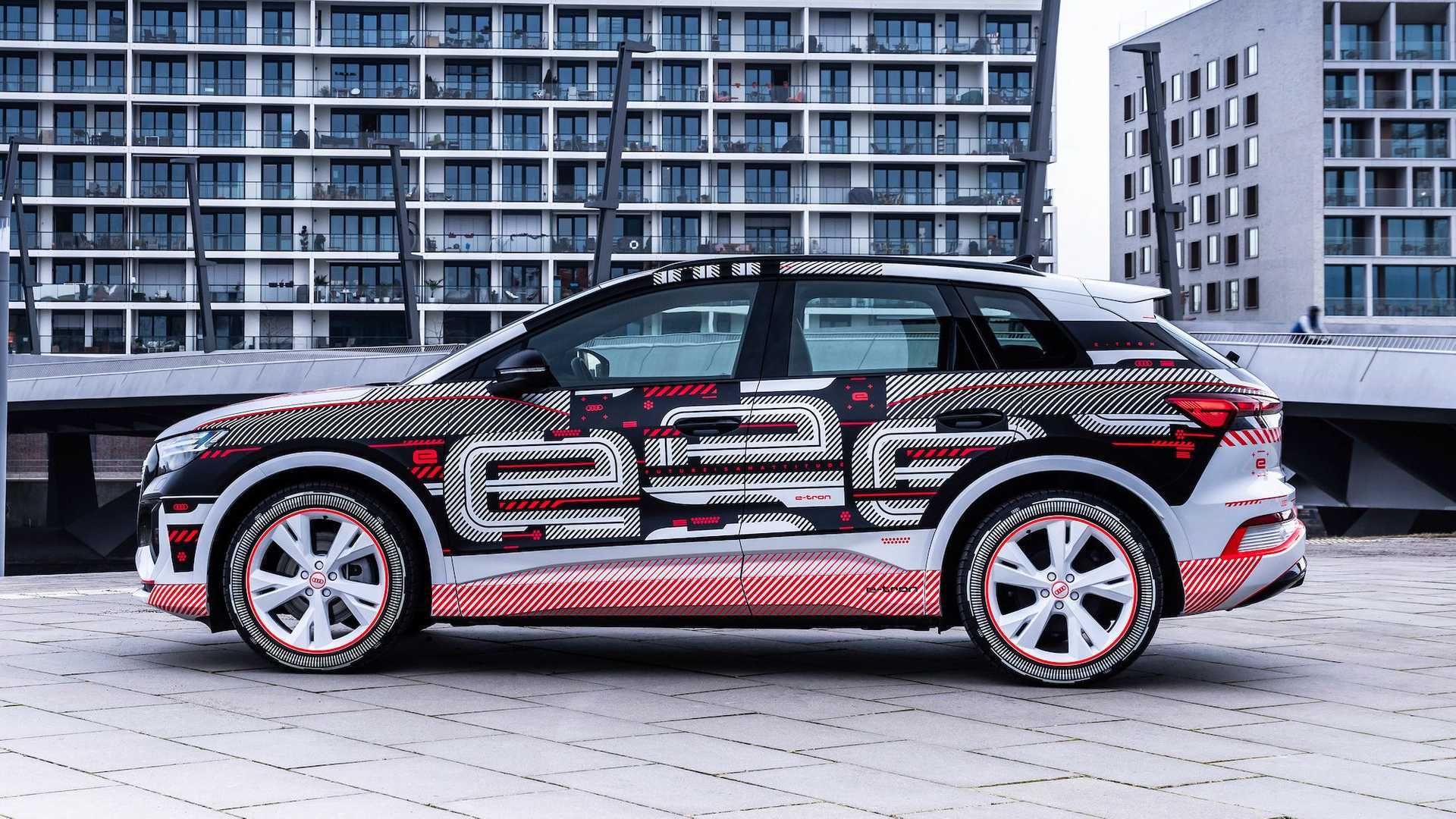 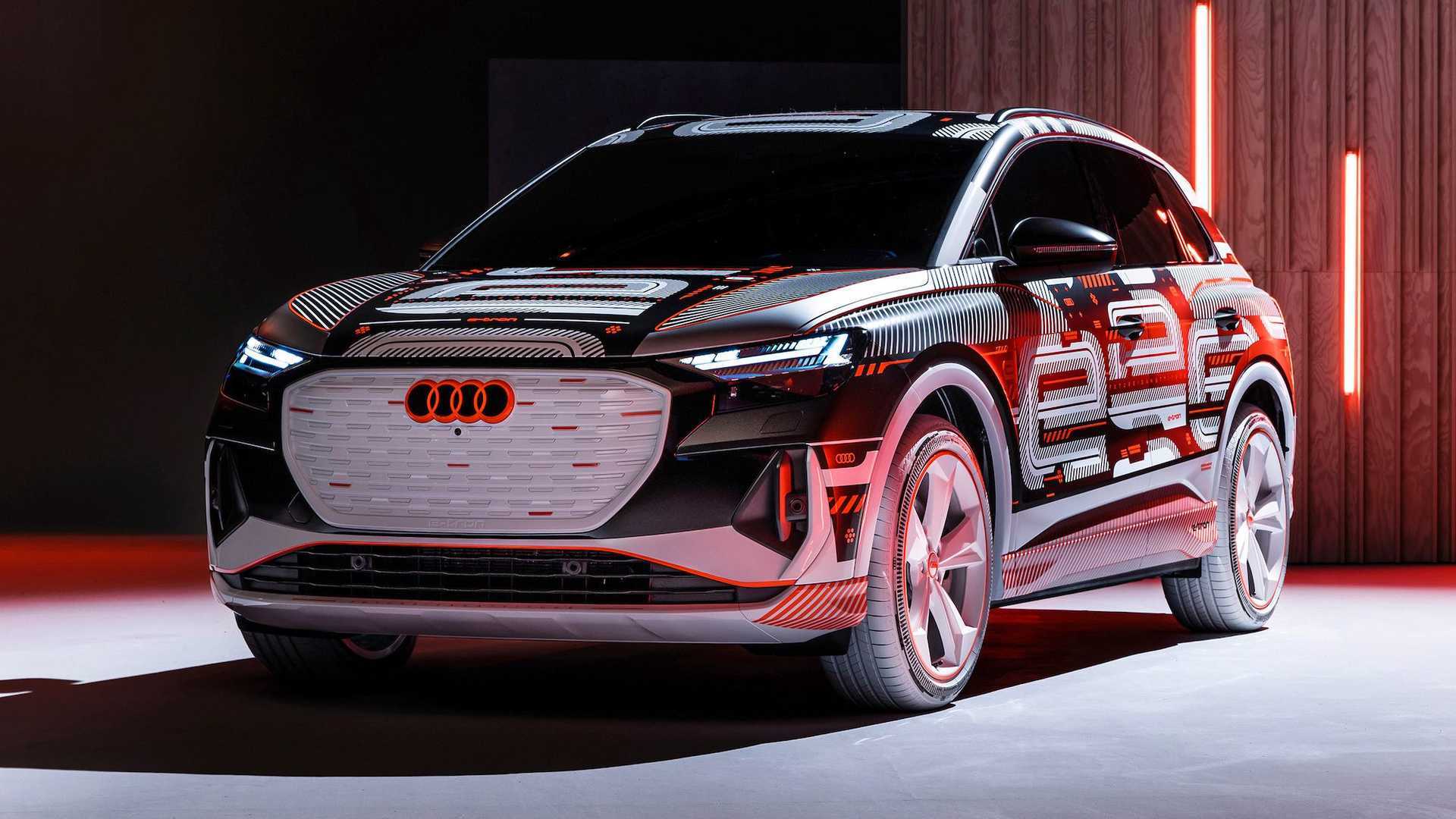 The technical specifications should echo those of the aforementioned ID.4, but it goes without saying getting the Audi badge will cost you more compared to its VW sibling. Inside, we already know the fully digital instrument cluster is going to be standard equipment, much like the 10.1-inch infotainment upgradable to an 11.6-inch setup.

As seen in recent high-end vehicles, the Q4 E-Tron duo will boast a head-up display with augmented reality. It’s also getting a voice assistant dubbed “Hey, Audi” and many other cool tech goodies you’d expect from a premium vehicle. Being developed from day one as an EV, that means the interior room will be comparable to a combustion-engined SUV from a segment above.

Following today’s unveiling of the Q4 E-Tron models, 2022 will mark the introduction of a larger Q6 E-Tron twinned with the Macan EV. The newcomer won’t ride on the MEB platform as it will be Audi’s first model to utilize the all-new PPE architecture it’s co-developing with Porsche. Some of the upgrades it will have over MEB-based EVs will include rear-wheel steering, torque vectoring, adaptive air suspension, and support for 350-kW charging.

The livestream will start at 1 PM Eastern / 5 PM GMT.