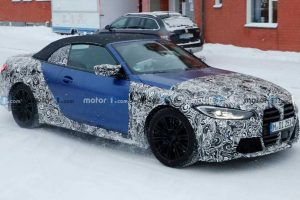 Both will be revealed later this year.

144,218. That’s how many M cars BMW managed to sell last year, a record-breaking figure despite 2020 negatively impacted by the coronavirus pandemic. The Bavarians shipped six percent more cars than the year before, and 2021 is shaping up to be even better. Mainly because the new M3 and M4 are out and about, but spy shots have also revealed the X3 M and X4 M will be going through an update known as Life Cycle Impulse in BMW marketing speak.

Our spies got up close and personal with the X4 M LCI yesterday and now we’re being given the opportunity to see the conventionally styled X3 M facelift. Typical for a mid-cycle refresh, the changes will be limited to the front and rear ends, specifically the bumpers and lights. We’re expecting a new design for the air vents at the front where the headlights appear to be slightly slimmer. 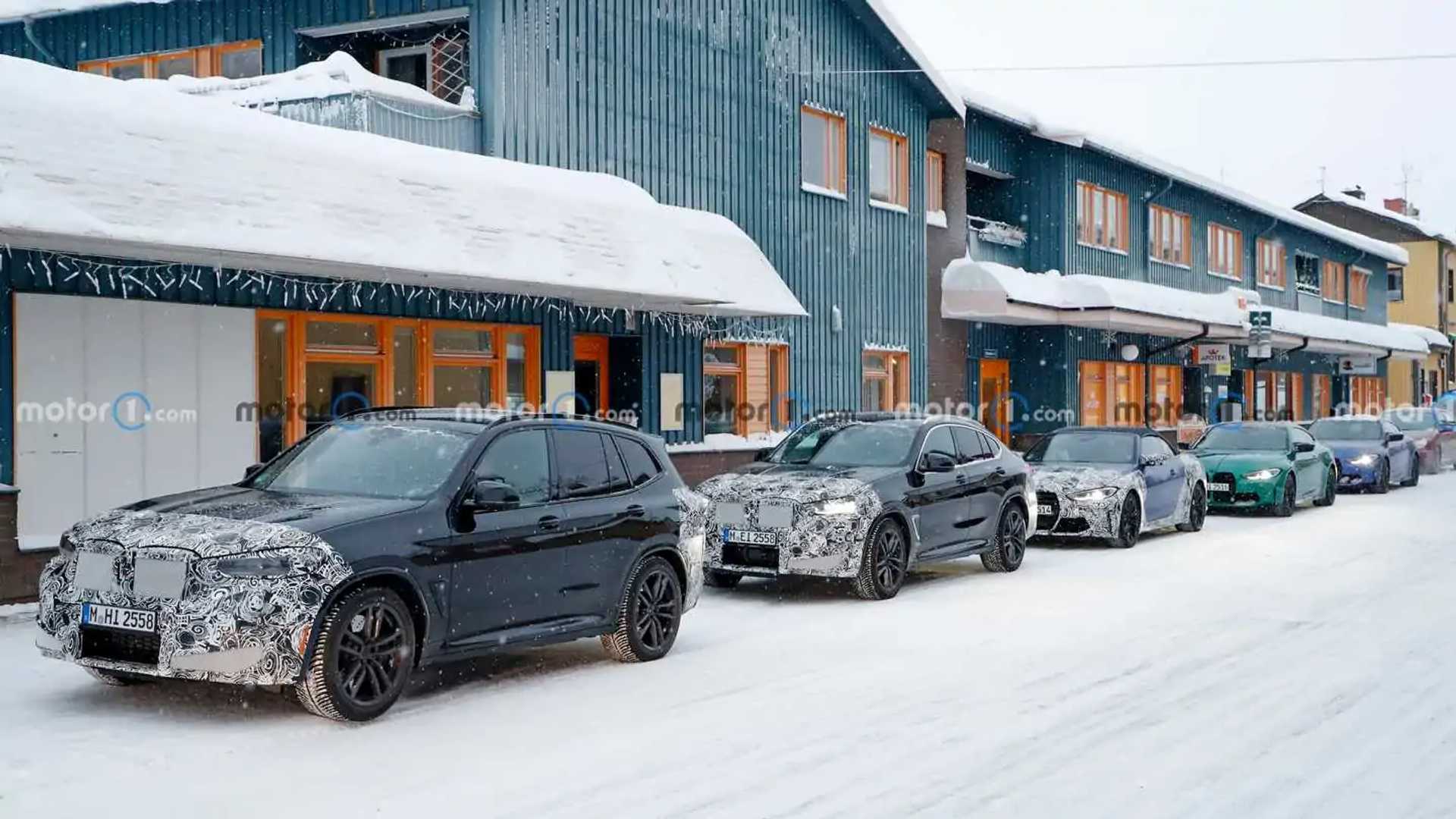 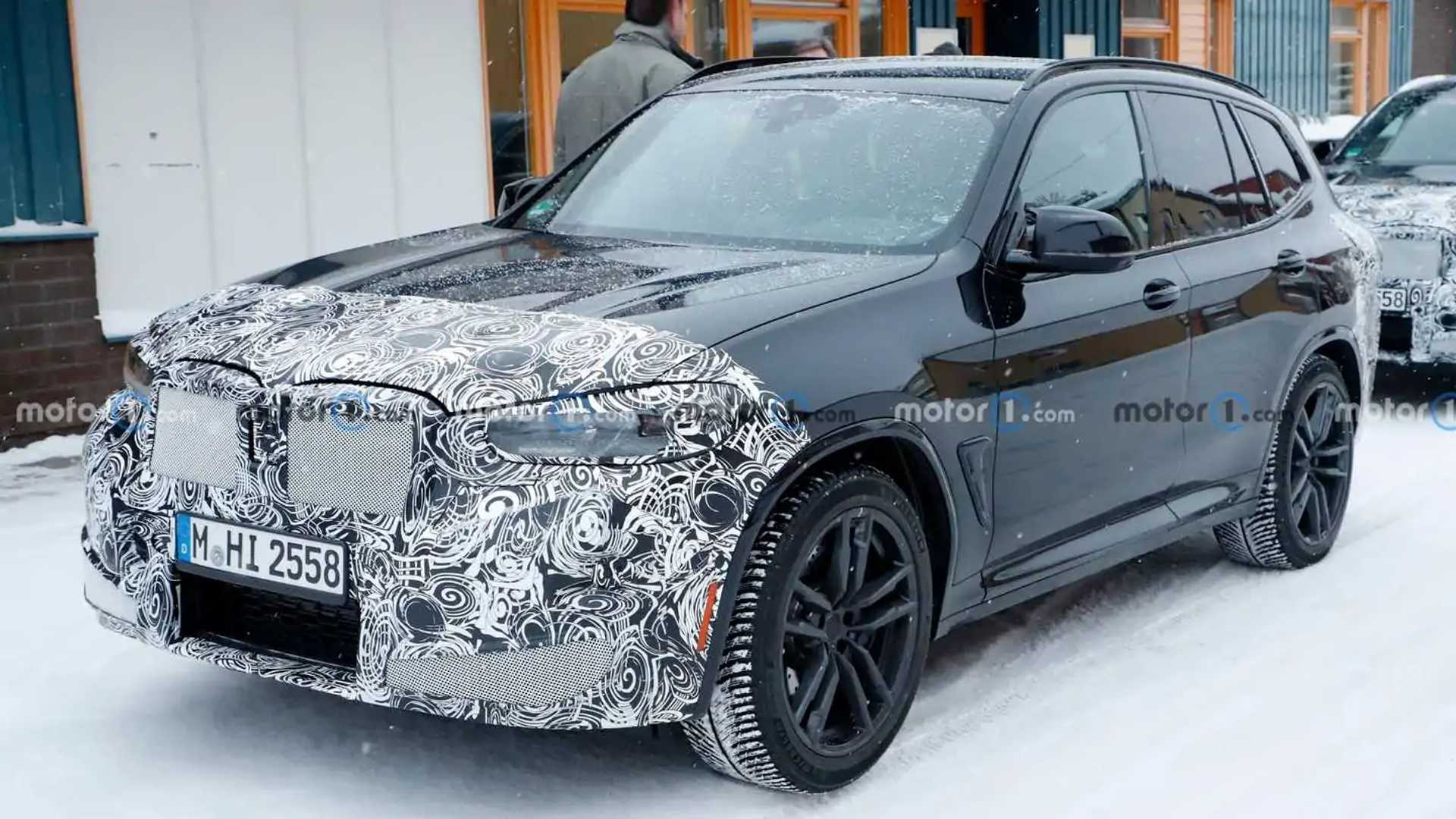 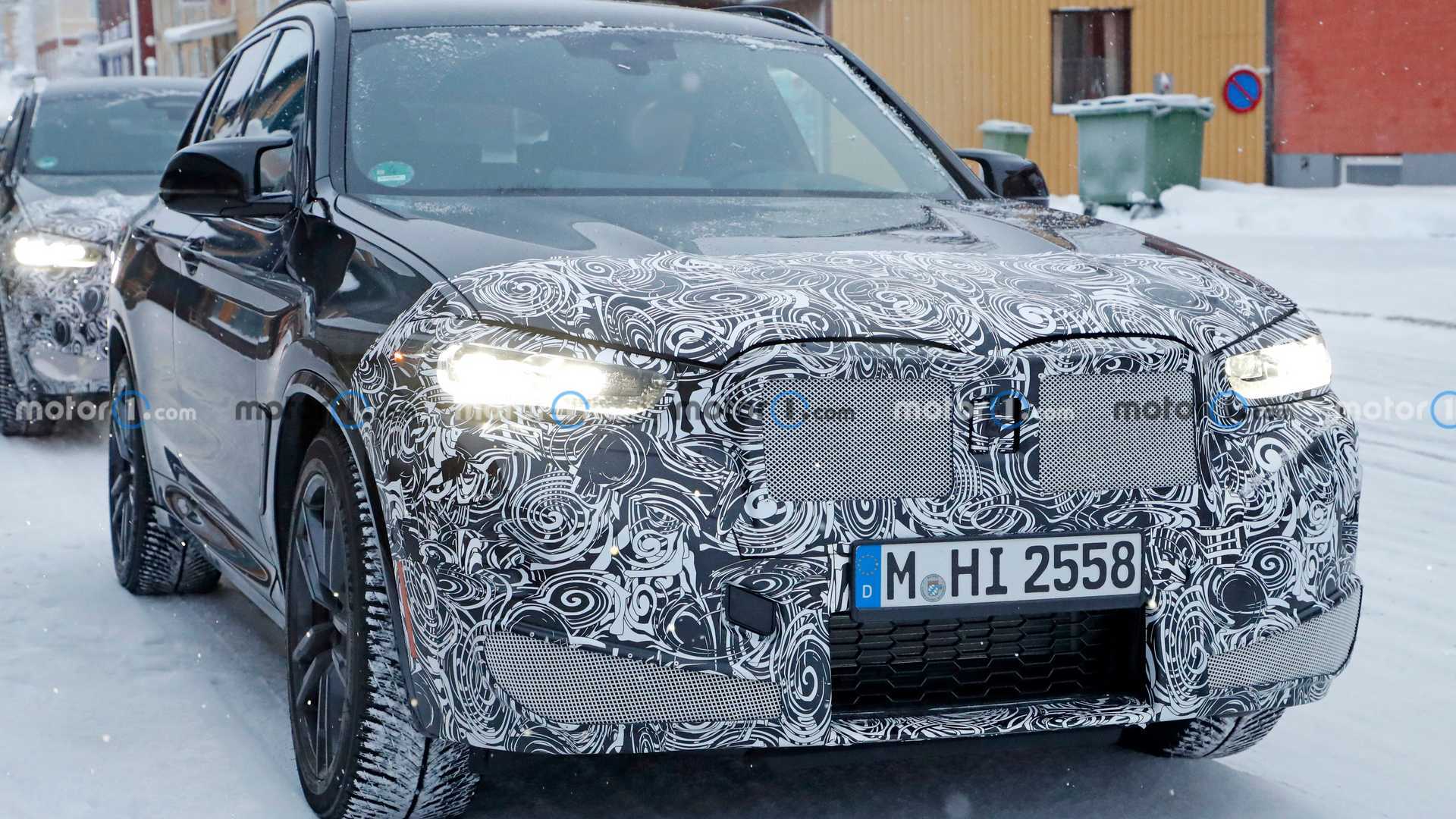 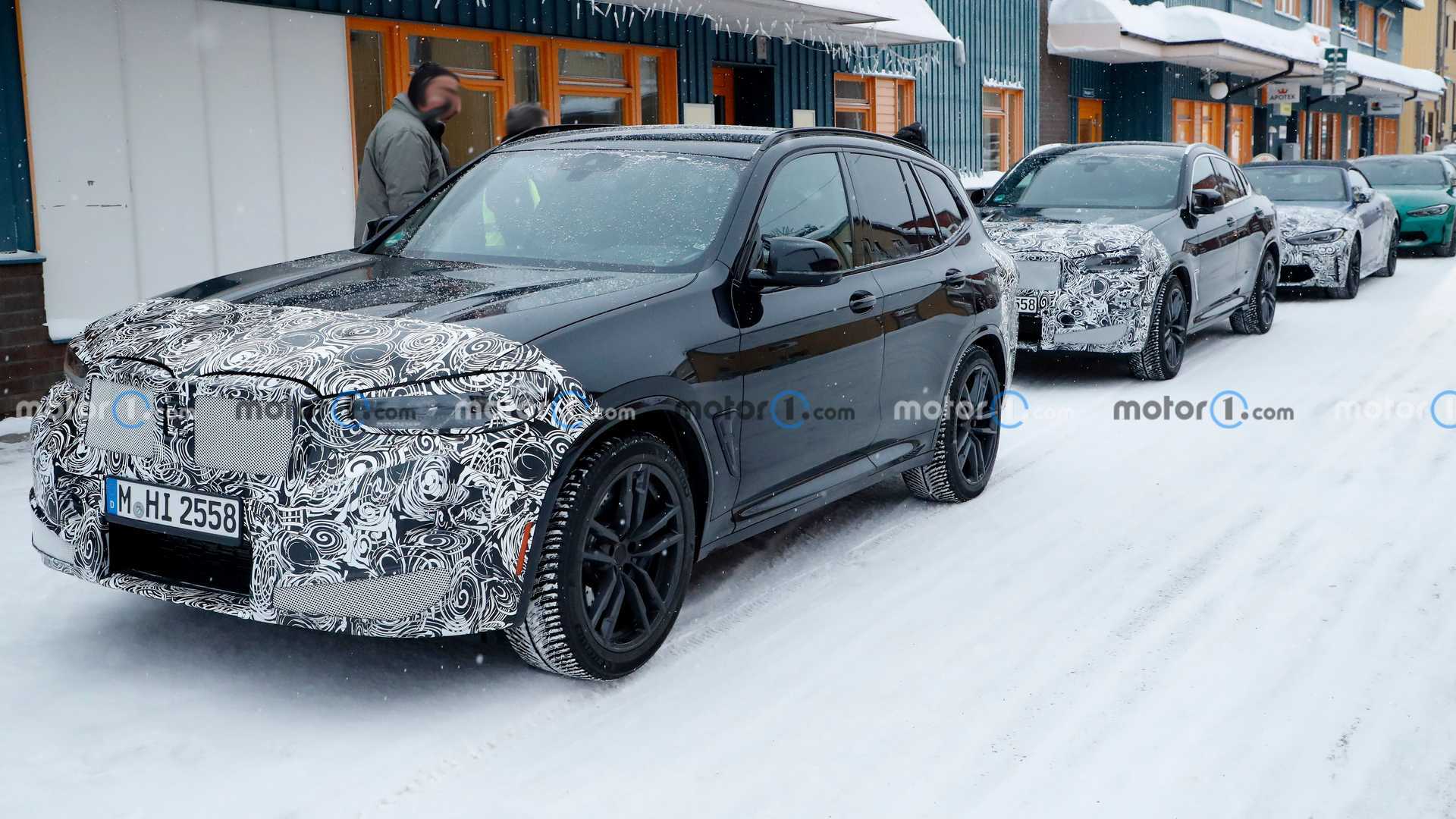 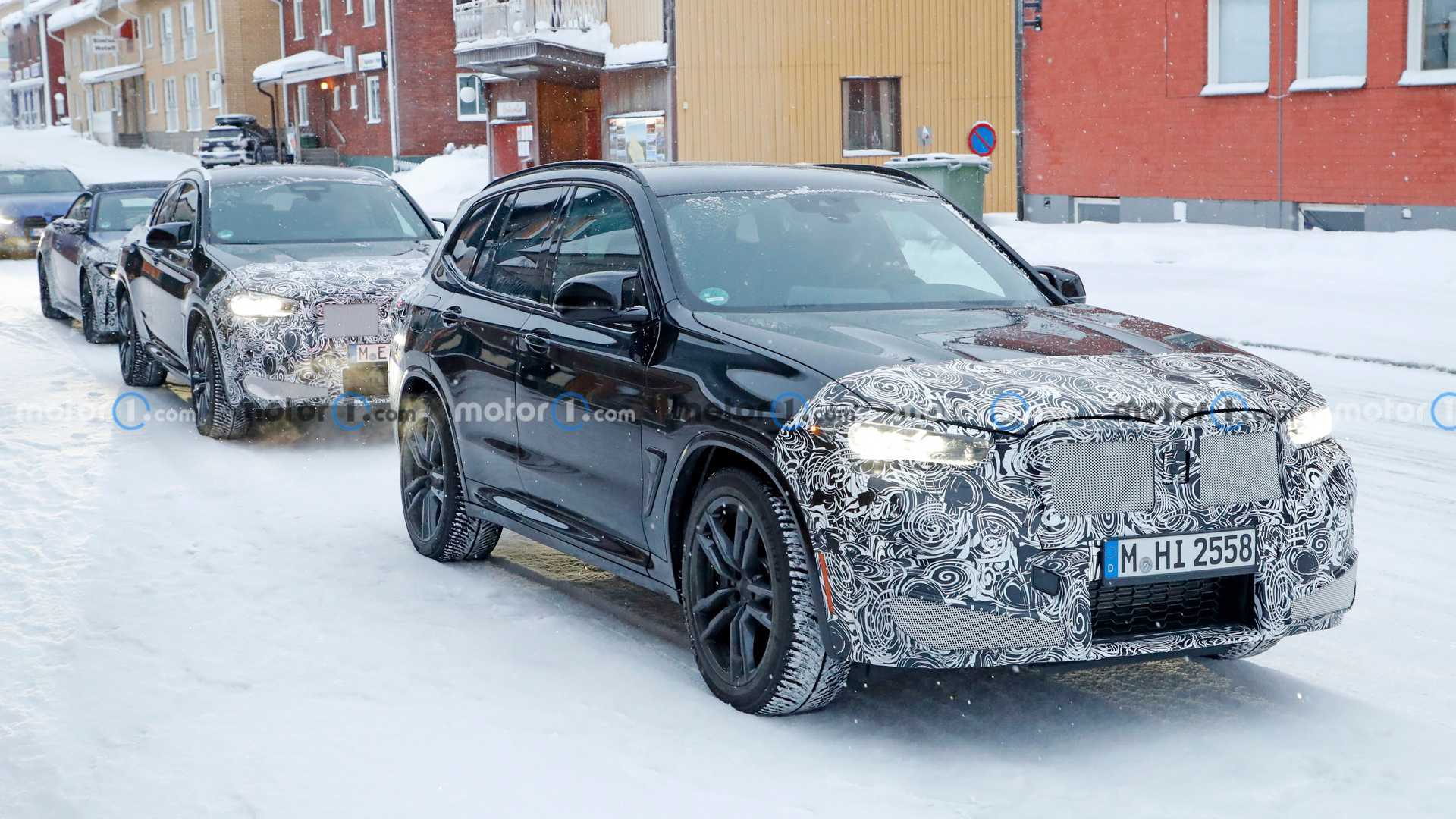 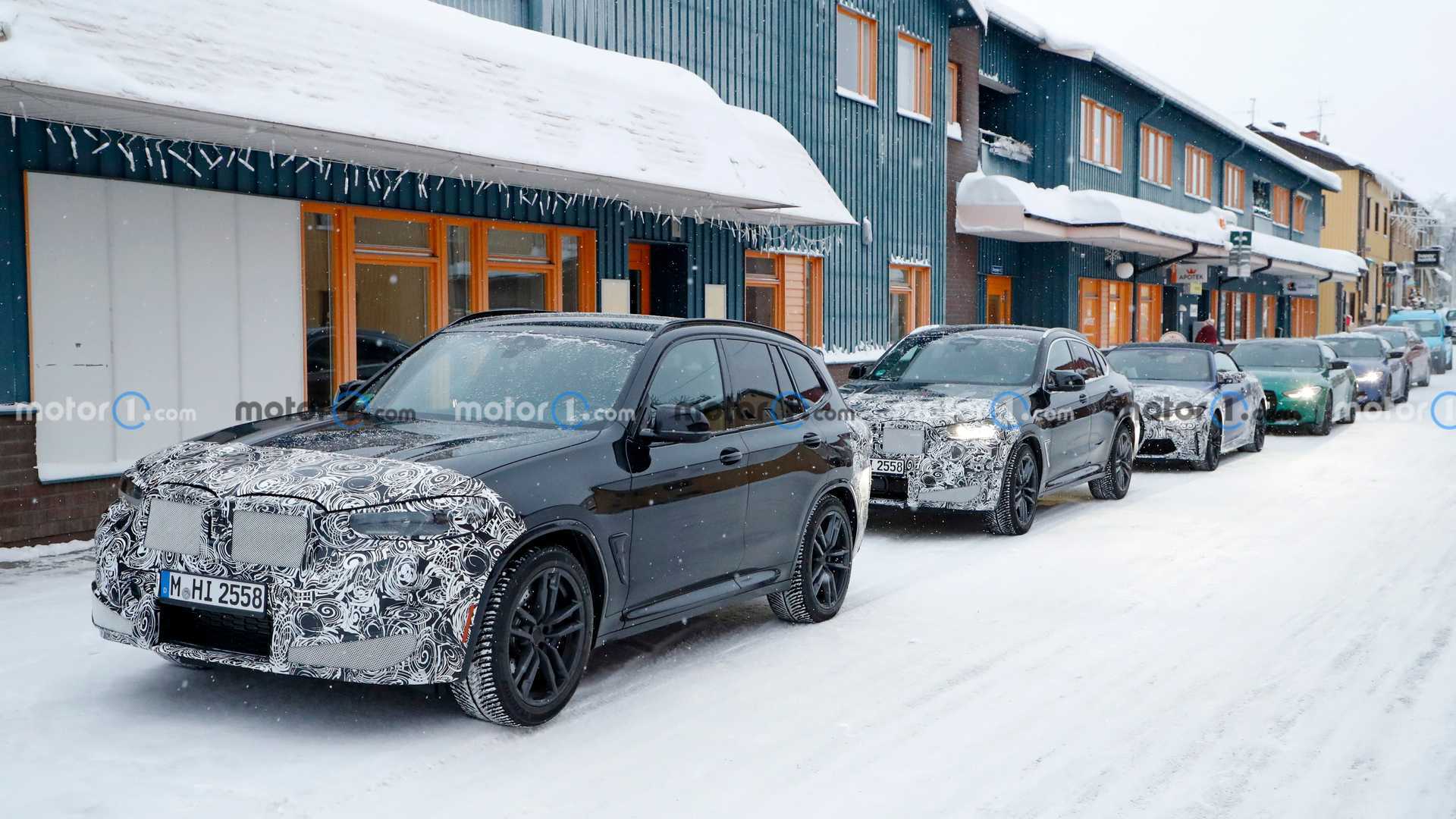 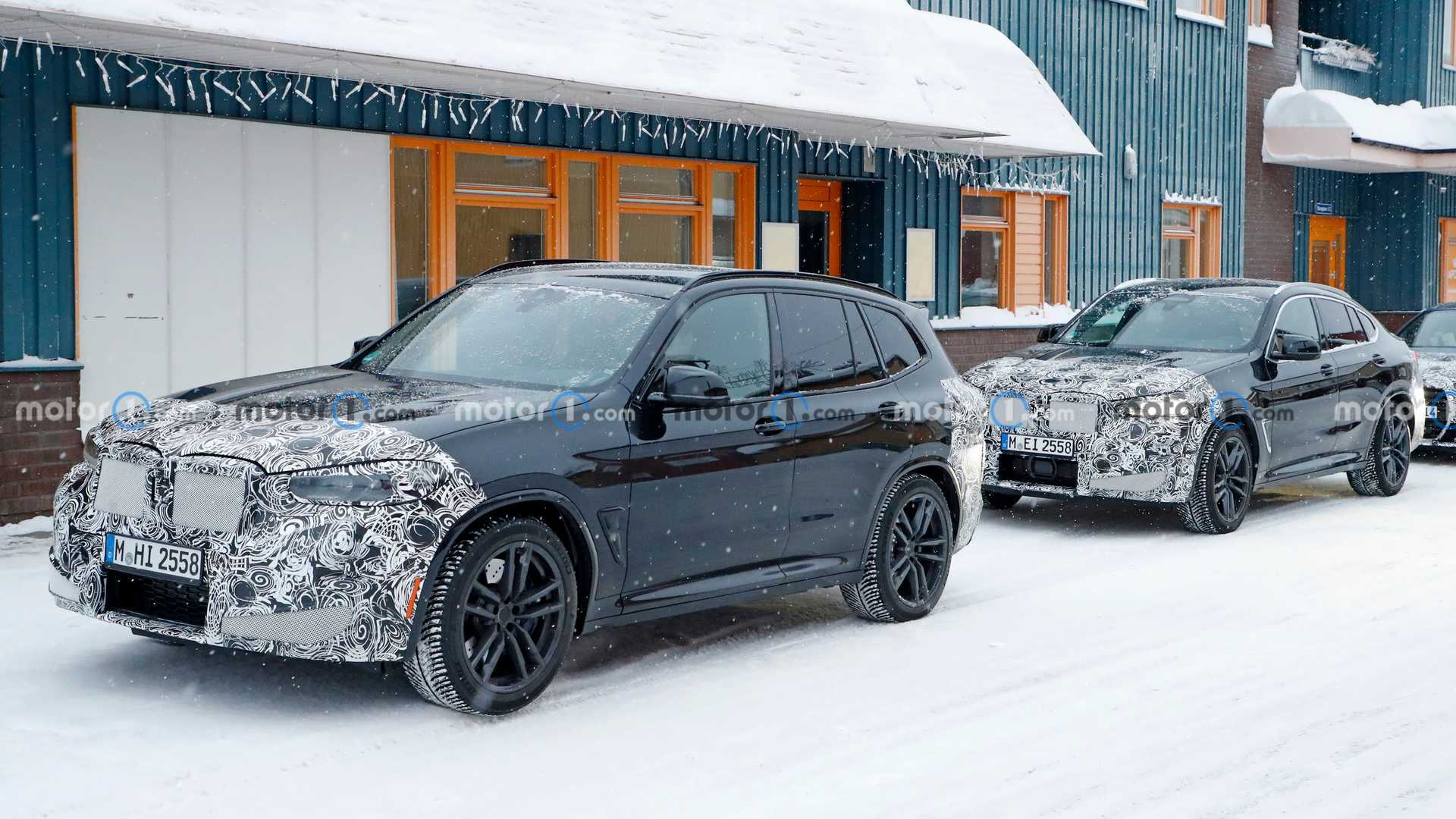 We’re not seeing any changes at the rear for the time being as those LED taillights seem to have the same graphics, but that could change on the production model. BMW might also tweak the bumper here and there, but only a diehard enthusiast will be able to notice the differences. The German marque didn’t even bother to disguise the roof spoiler, which could mean it will be carried over.

More significant changes are planned for the M4 Convertible as the generation switch brings the controversial grille and a retractable fabric roof instead of the outgoing model’s hardtop. The performance cabrio was leaked last month in patent images, so the cat is pretty much out of the bag. Looking at the M4 Coupe, it’s not all that difficult to imagine its soft-top counterpart since BMW is trying to retain the coupe’s look as much as possible while chopping off its roof. 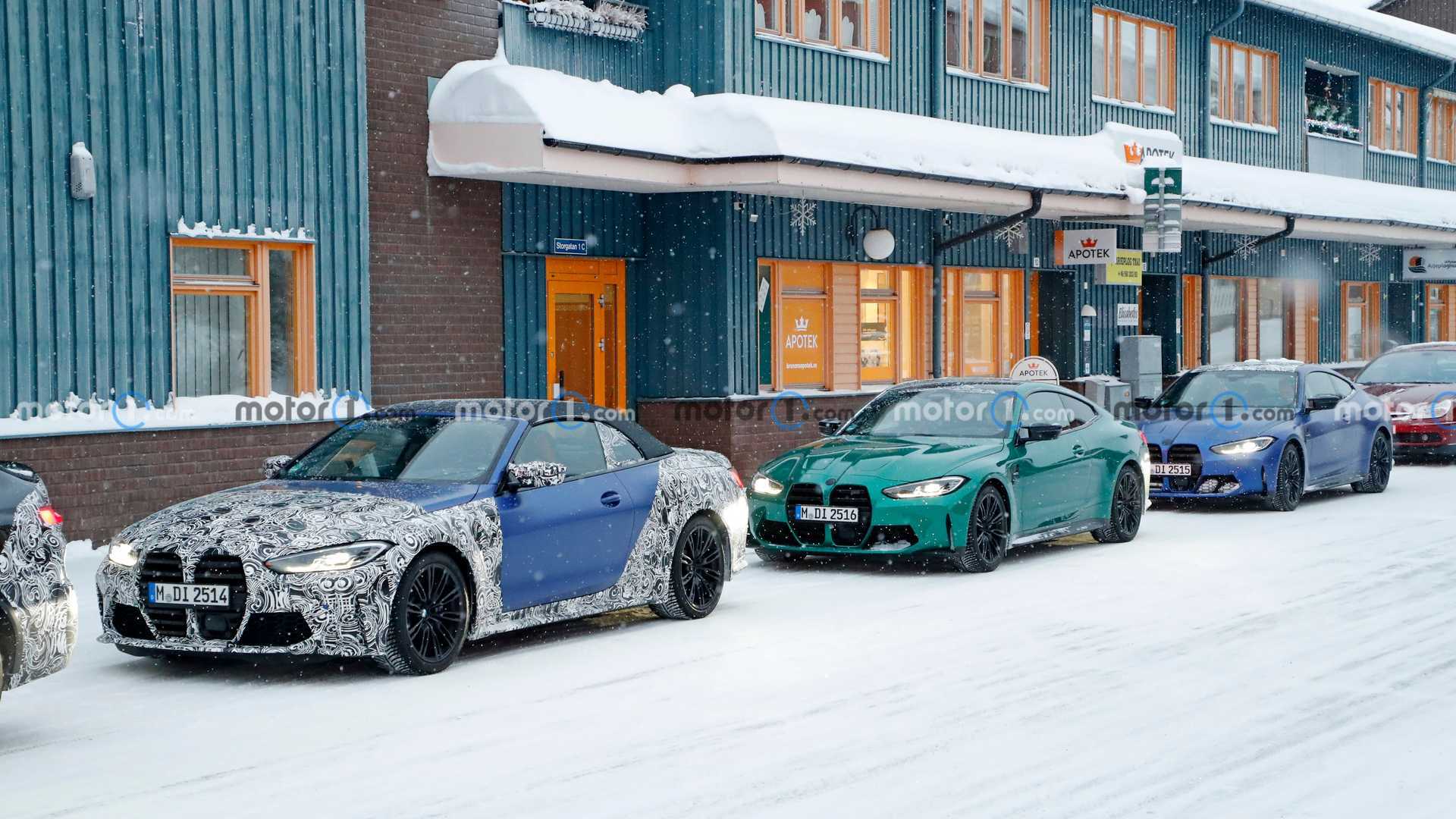 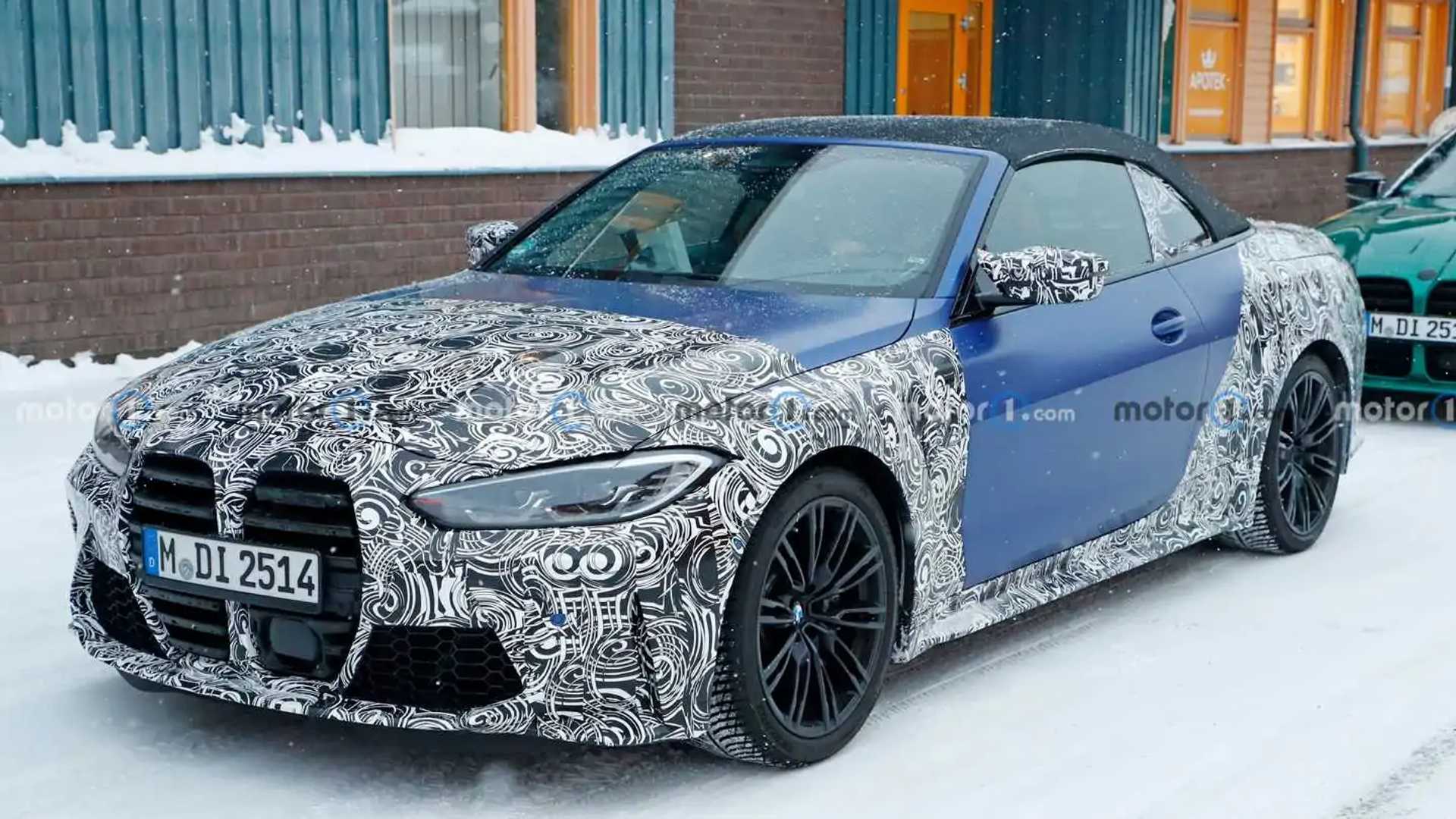 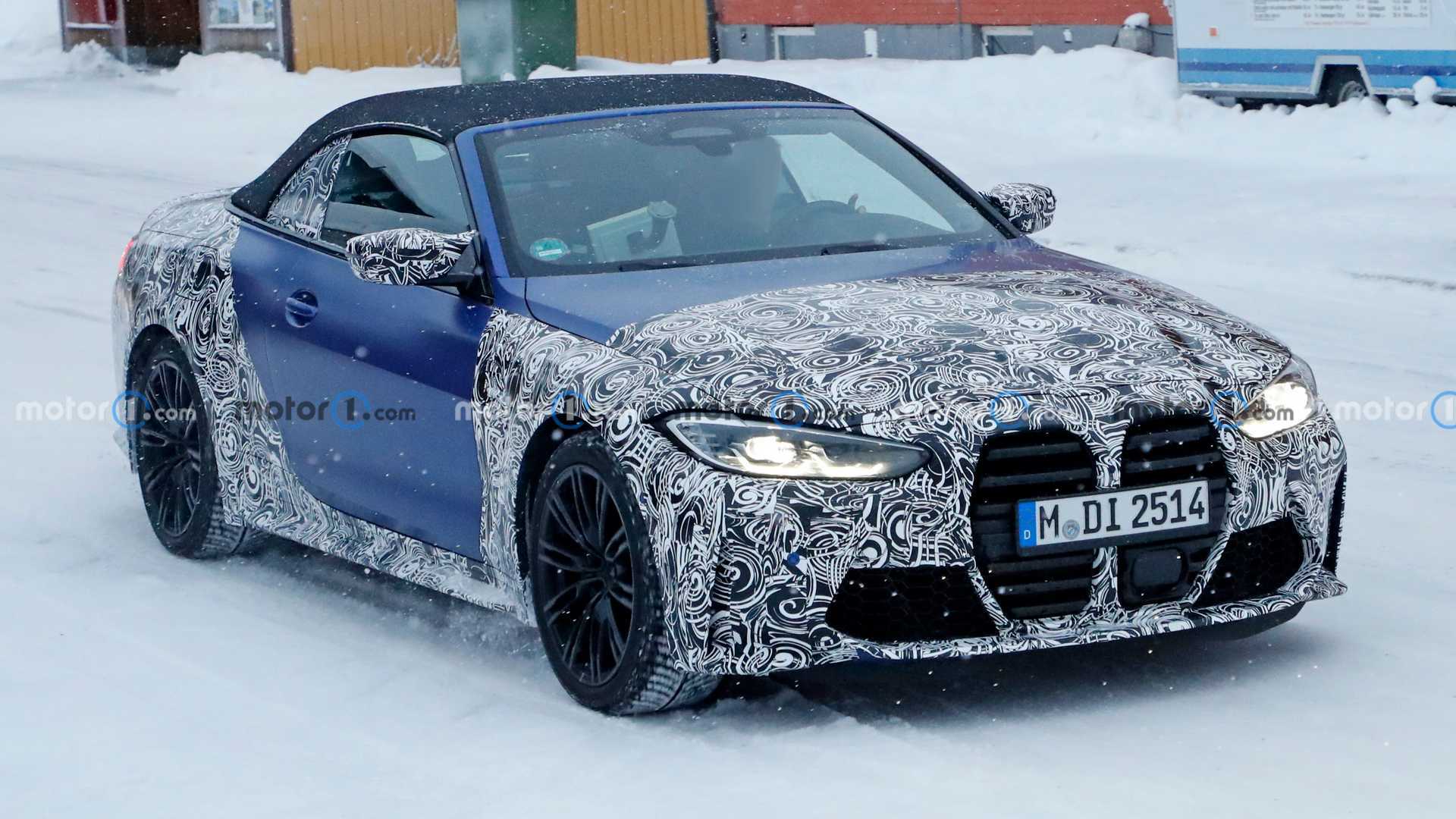 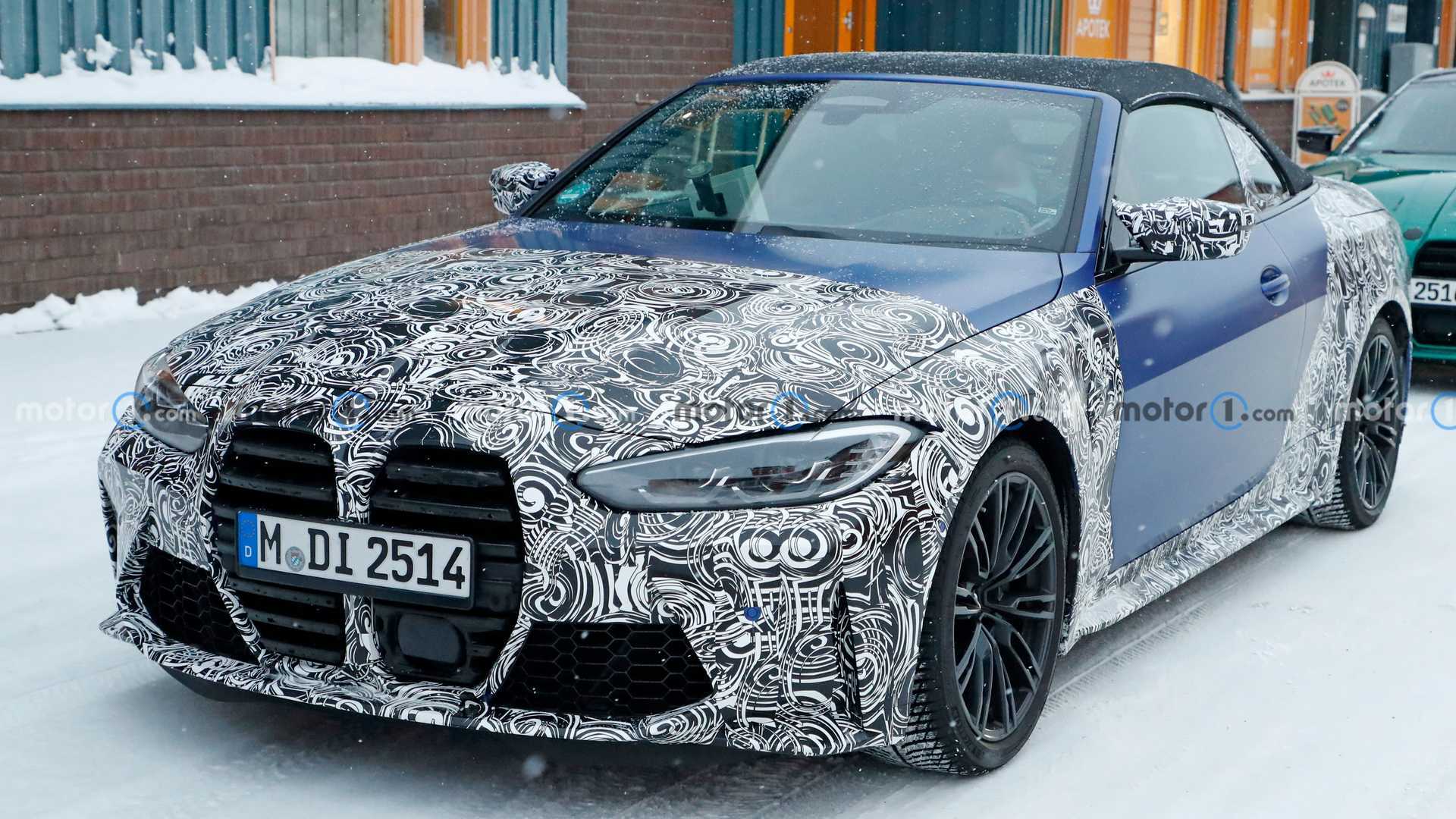 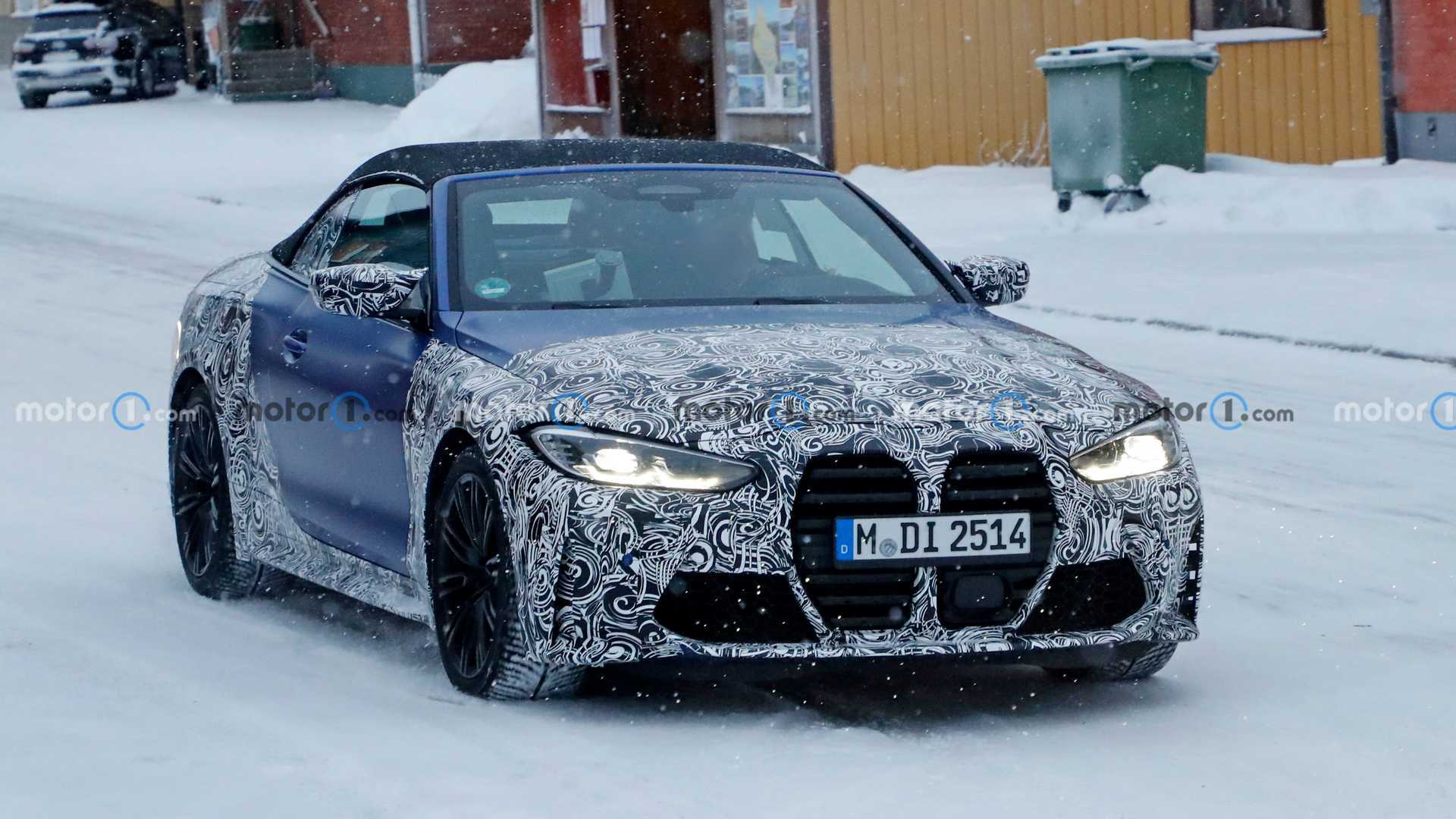 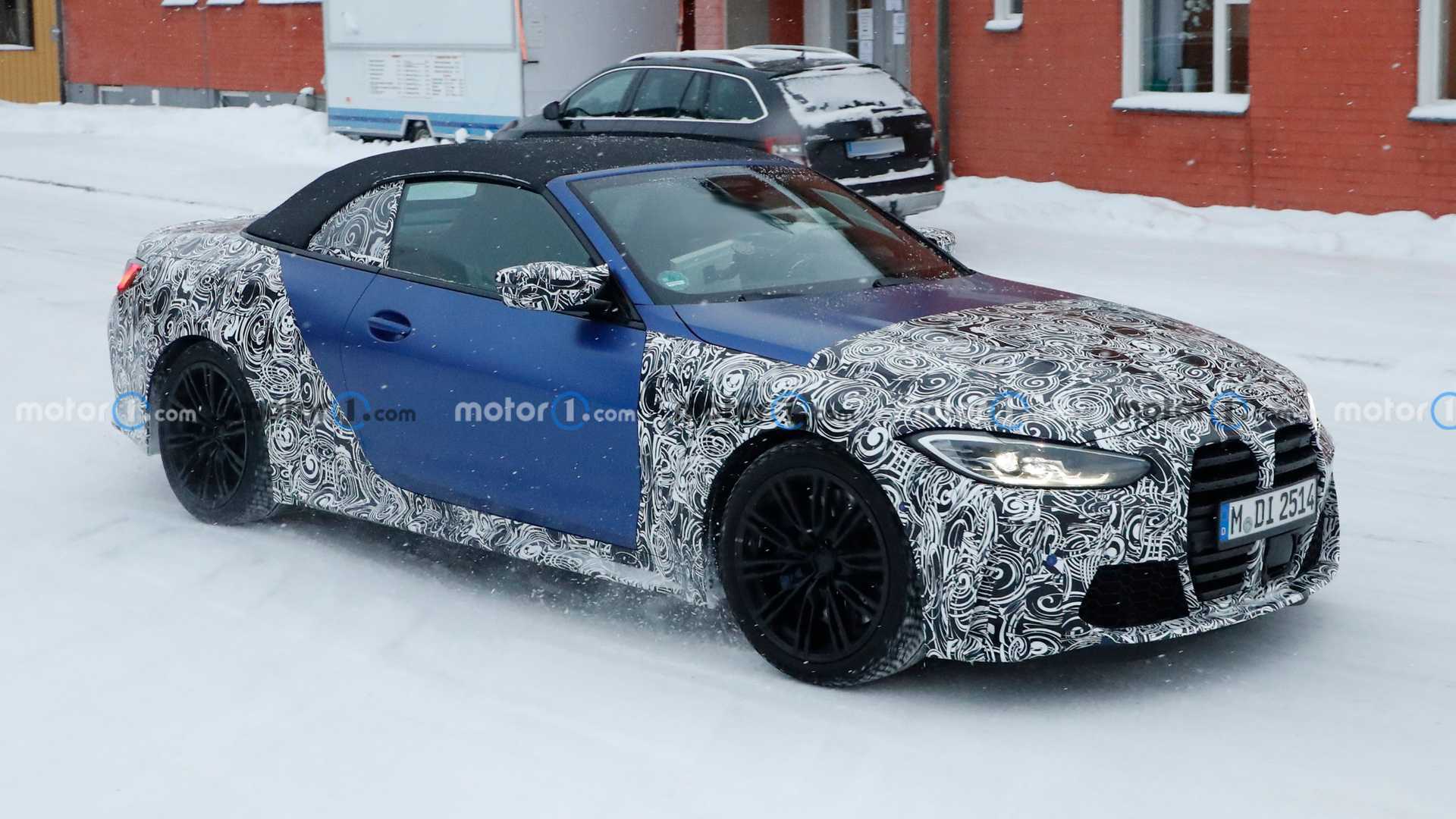 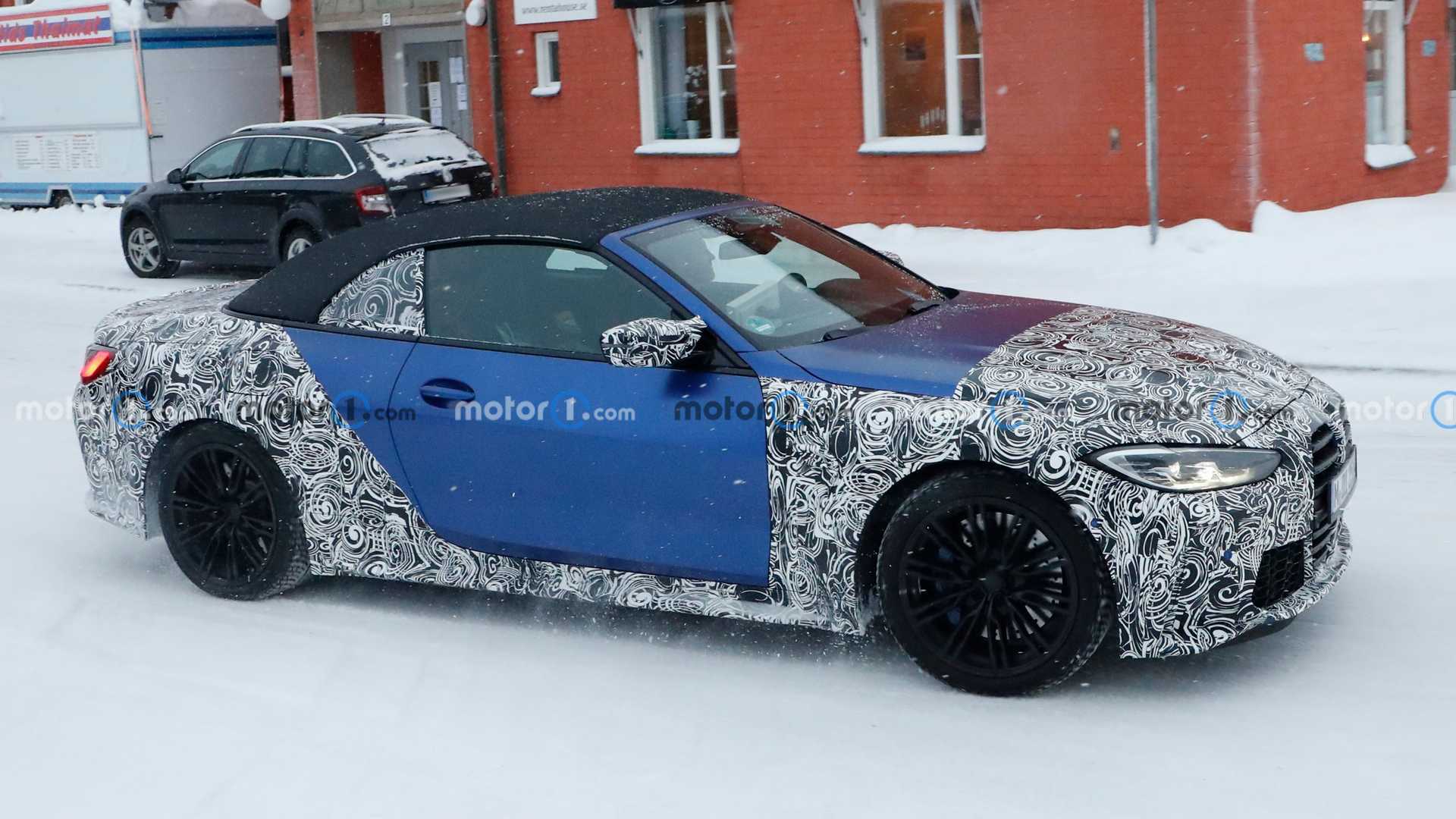 2021 is shaping up to be a busy year for BMW M considering it will also introduce its first electrified model. The jury is still out on whether it will be a pure EV or a hybrid, with conflicting reports suggesting it will be an M-branded i4 or an X8 M with a plug-in hybrid powertrain. According to a recent teaser, we will probably find out the answer in week 26, so between June 28 and July 4. Around that time, the M4 Convertible should be out as BMW has promised to launch it “in time for the warm season.”

Although it won’t go on sale until 2022, the first-ever M3 Touring might actually be revealed towards the end of the year or early next year. For the time being, the official word is the Audi RS4 Avant competitor is “still undergoing the series development process.” It has already been teased a couple of times, meaning its highly anticipated world premiere is inching closer.