The relentless march of the SUV and crossover train cannot be stopped. The current BMW X4 crossover isn’t old, having debuted in spring 2018 for the 2019 model year. Even newer is the high-performance M edition, which debuted last year for 2020. BMW is keen to keep its crossover fresh, however, as evidenced by these spy photos catching a facelifted X4 M prototype for the first time.

Quad exhaust tips and massive cross-drilled rotors identify this as the M version, and we believe this will be a 2022 model since the current model is barely a year old. As the images clearly show, changes are coming to the front and rear and that could be worrisome for some, especially at the front. We can’t help noticing the face of this test vehicle has extensive coverings, particularly around the grille. It certainly raises the question – could BMW be hiding a big double kidney similar to the 4 Series? 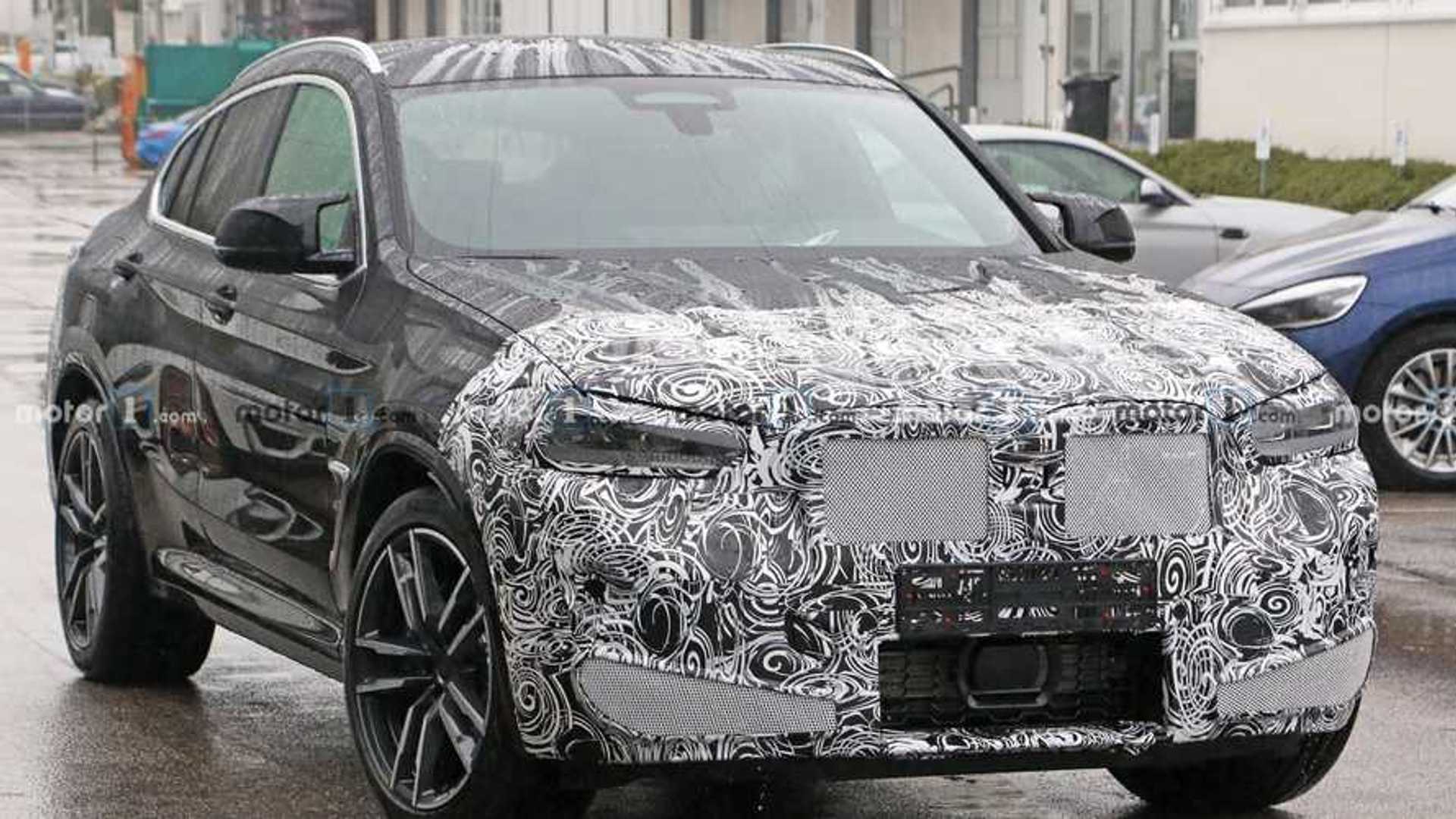 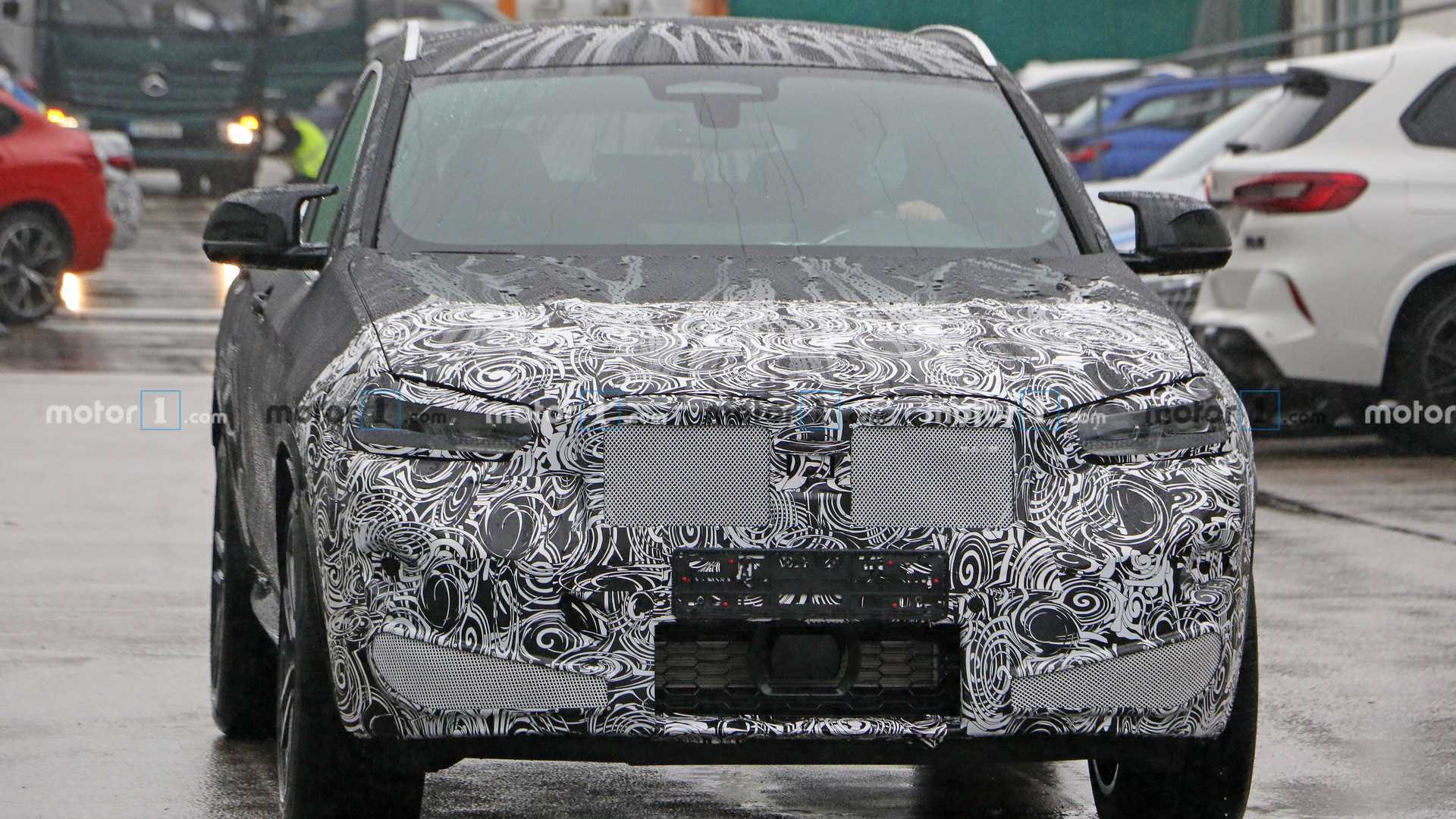 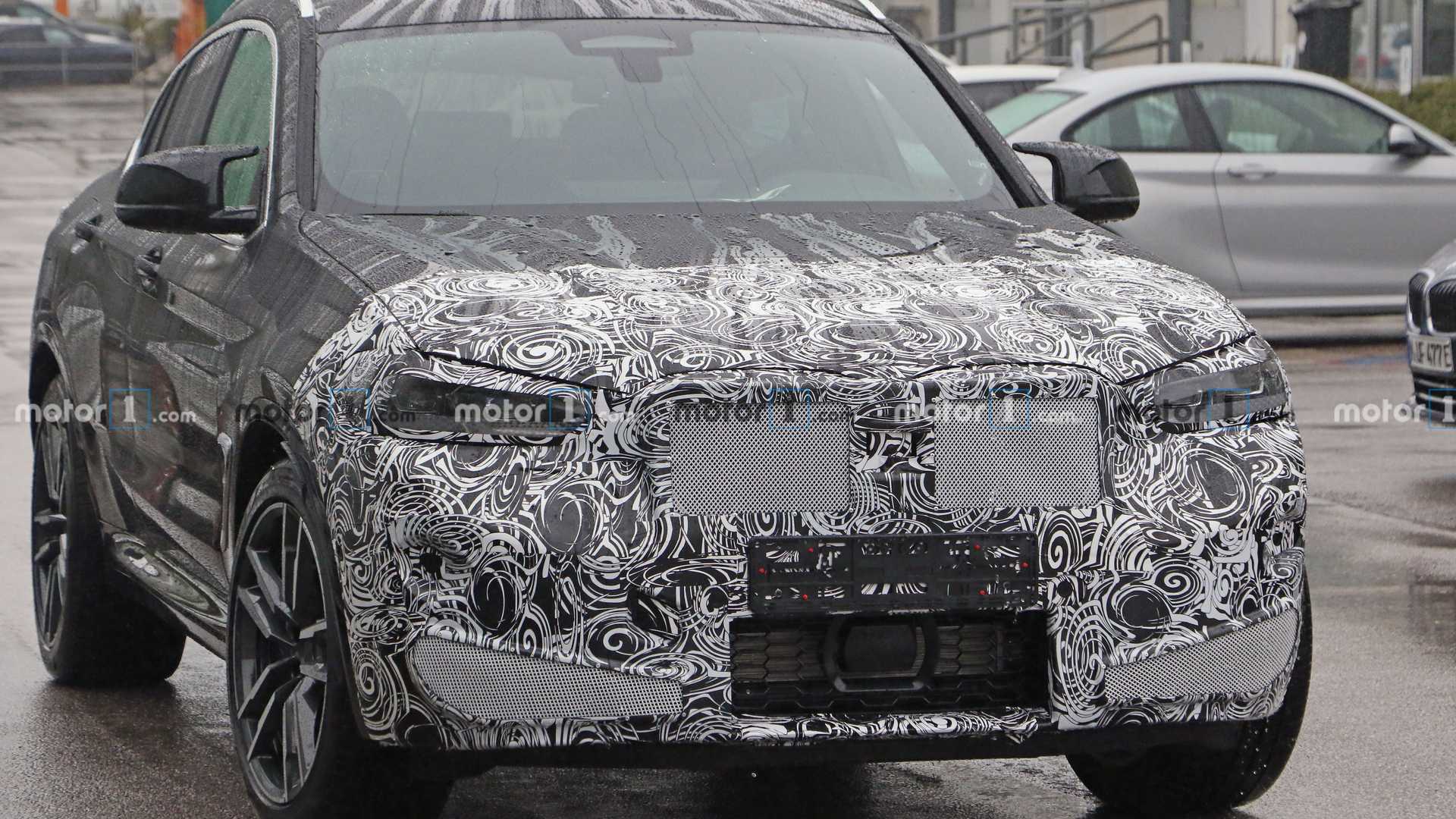 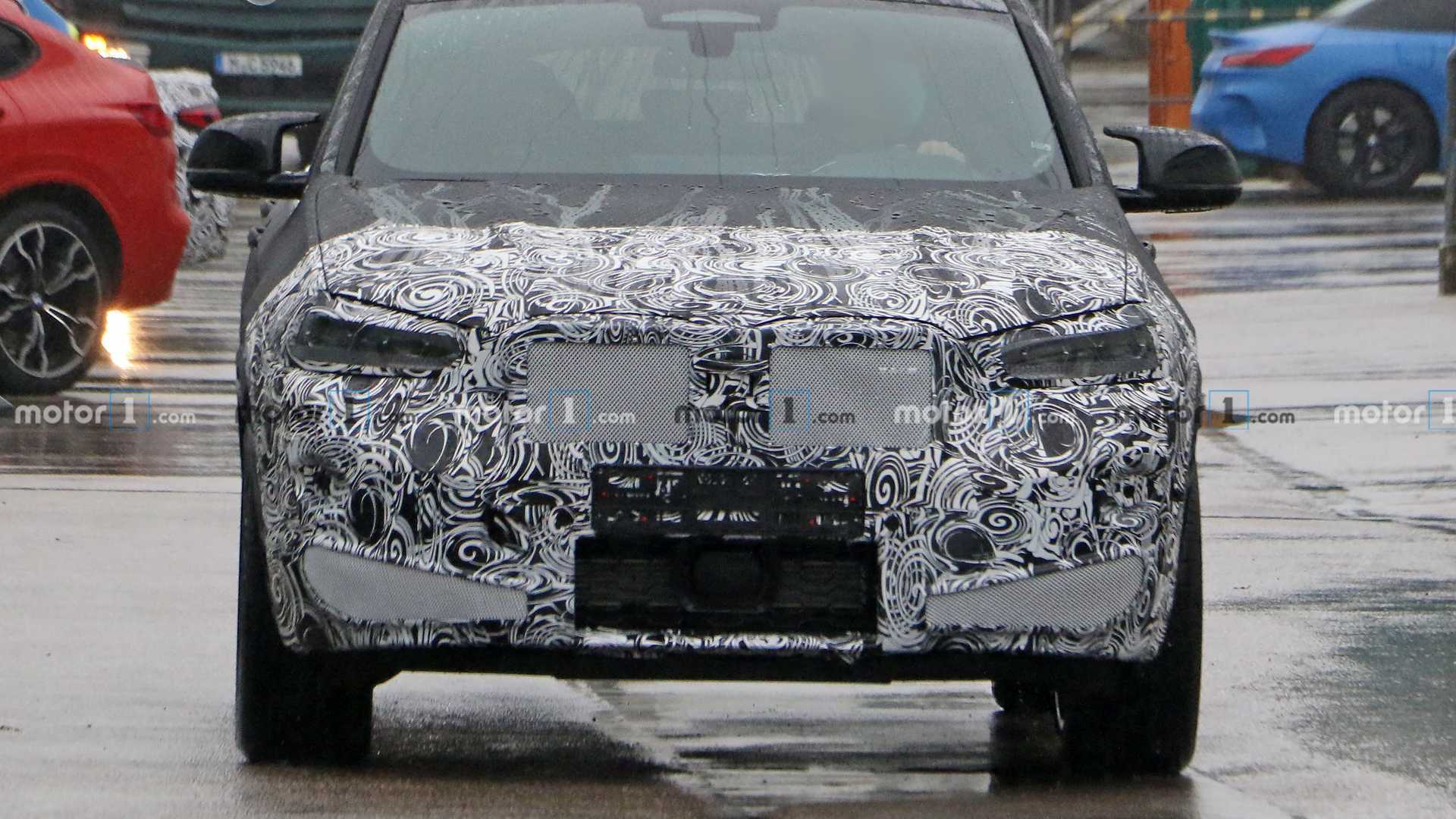 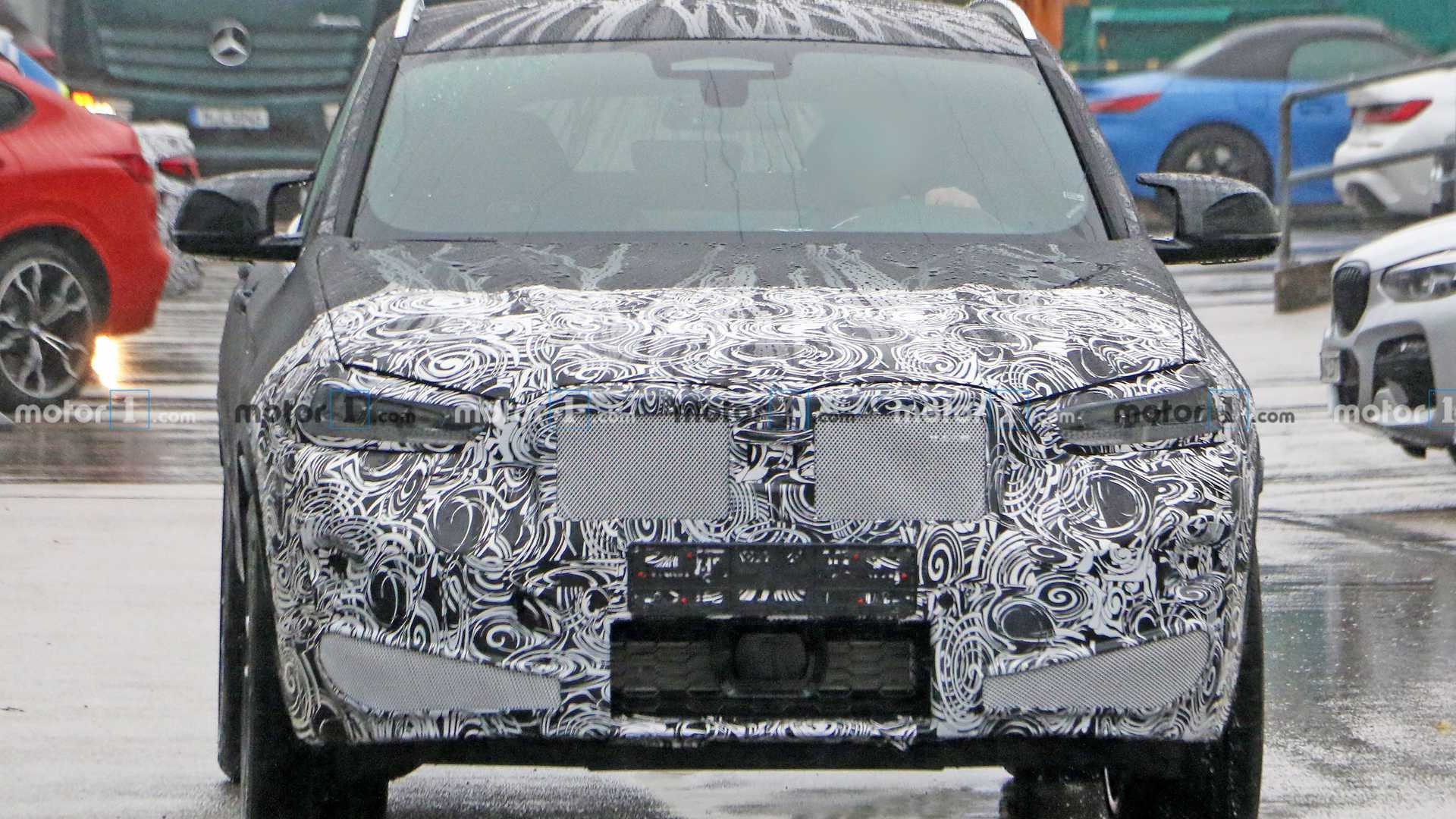 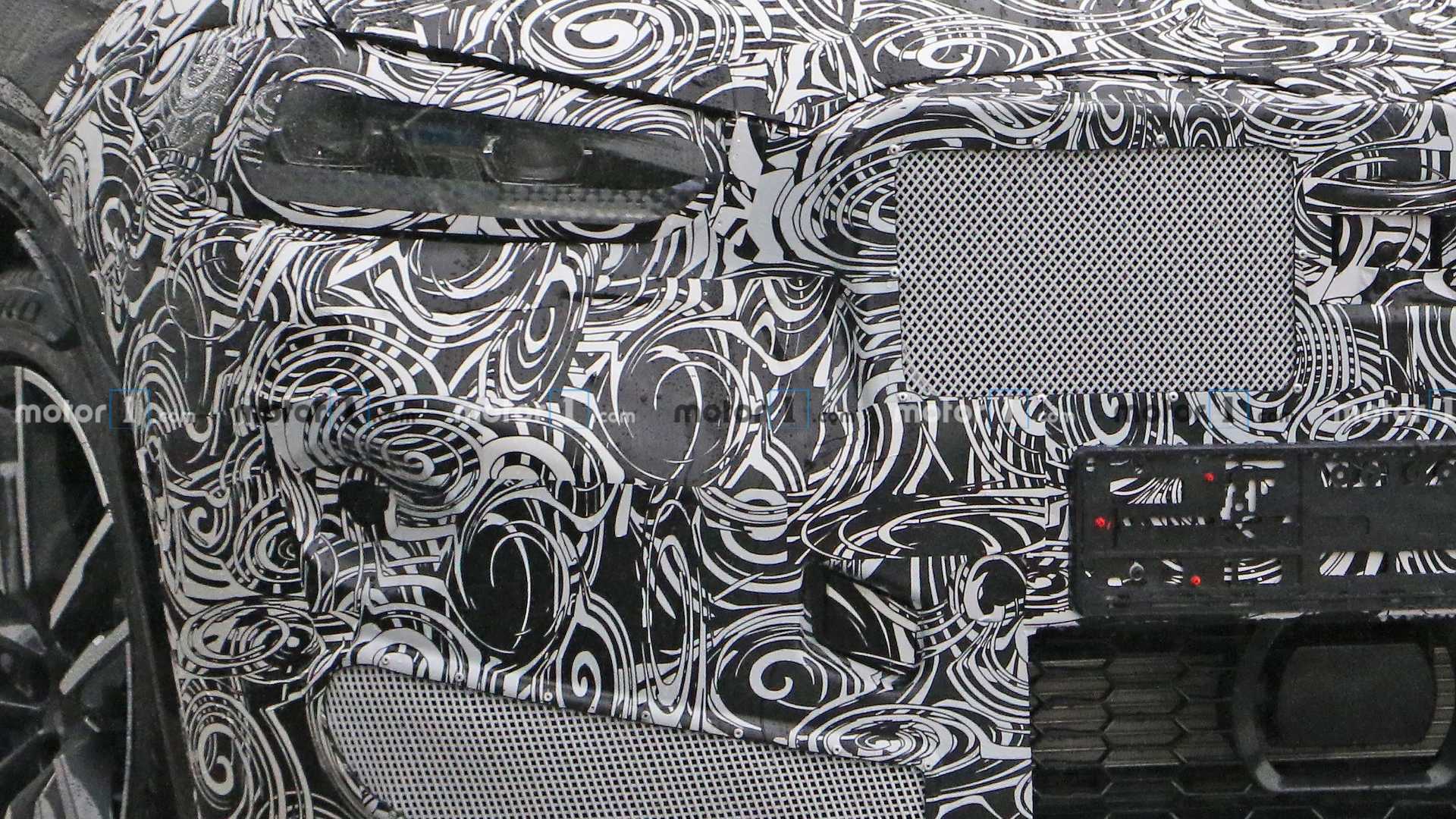 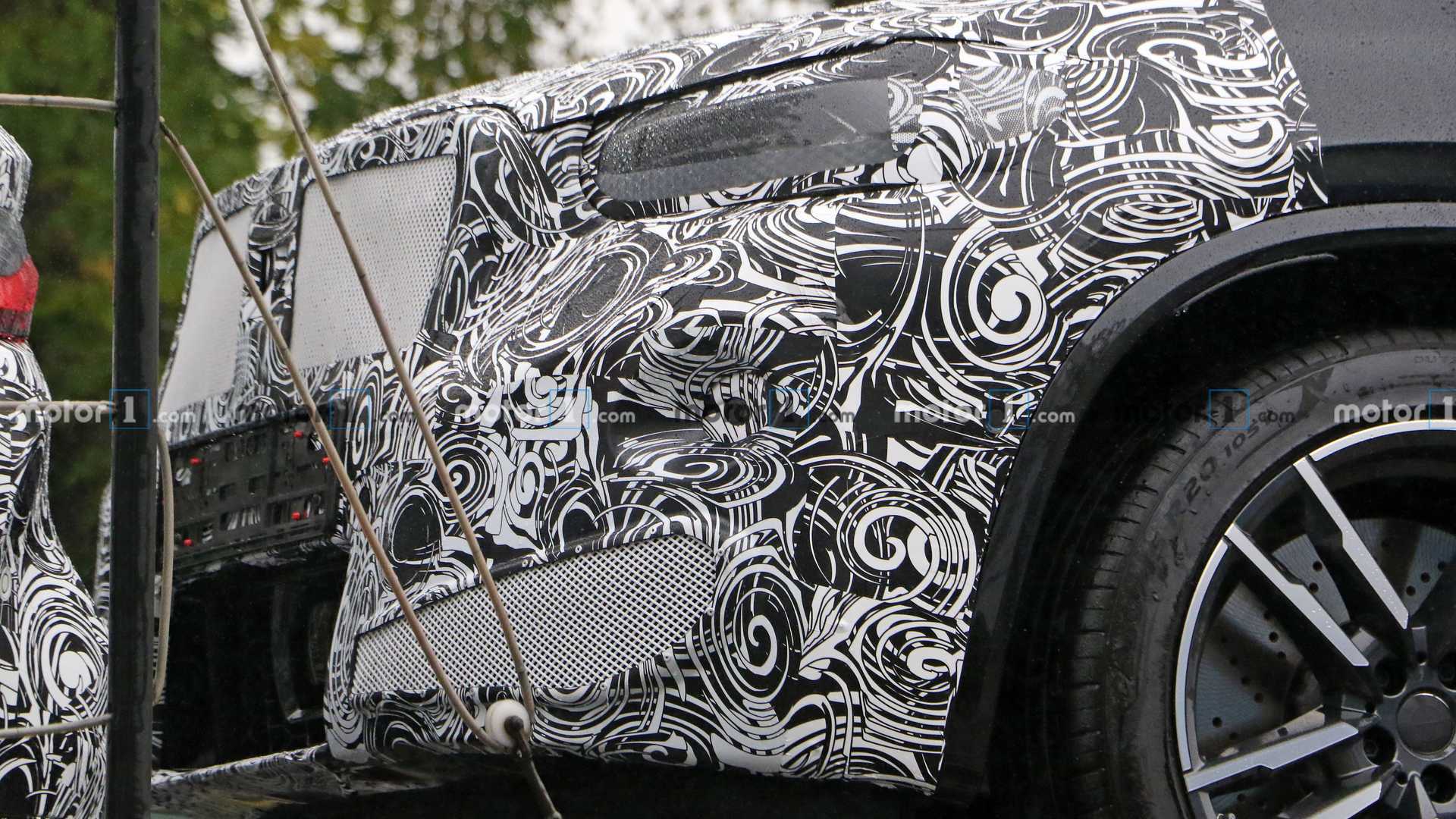 The typical mid-cycle refresh usually involves a minor nip and tuck of existing kit with some revised lights, and as of now, that’s what our sources are saying for the X4 M. That means no massive grille, though the crossover’s current offering could grow slightly. Expect small changes to the lower fascia, and narrower headlights similar to the 5 Series are expected. Changes are less dramatic at the rear, with redesigned taillights being the focus of attention.

We aren’t privy to a look inside this test vehicle, but our spy sources tell us changes are coming for the infotainment screen and center console. Along with the grille, the screen should grow in size and a new shift stalk will sit in a redesigned console. The iDrive control will be better integrated into the console, and it will operate BMW’s latest iDrive software.

Power-wise, no changes are expected. It’s not like the current X4 M is a slouch with 473 horsepower (353 kilowatts) from its twin-turbocharged inline-six engine. Move to the Competition version and that jumps to 503 hp (375 kW), routed to all four wheels through an eight-speed gearbox.

We don’t have a specific timeframe for a reveal, but it should happen later in 2021 for the 2022 model year.

END_OF_DOCUMENT_TOKEN_TO_BE_REPLACED

END_OF_DOCUMENT_TOKEN_TO_BE_REPLACED
We and our partners use cookies on this site to improve our service, perform analytics, personalize advertising, measure advertising performance, and remember website preferences.Ok