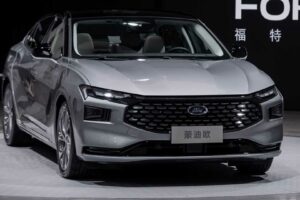 Quelle surprise – the new Ford Mondeo unveiled yesterday in China won’t be coming to Europe where sales of midsize sedans in the mainstream segment have been declining for years. Our colleagues at Motor1.com Germany got in touch with the Blue Oval’s local branch and a spokesperson confirmed the “Mondeo” nameplate will only continue in the People’s Republic.

As originally announced nearly a year ago, the Euro-spec Mondeo in all three body styles (liftback, sedan, wagon) will be officially retired in March when production at the factory in Valencia will come to an end. Meanwhile, it’s one of the oldest models in its segment considering the car has been around for a decade. The moniker will be phased out in Europe after 30 years as Ford replaced the Sierra back in 1992. 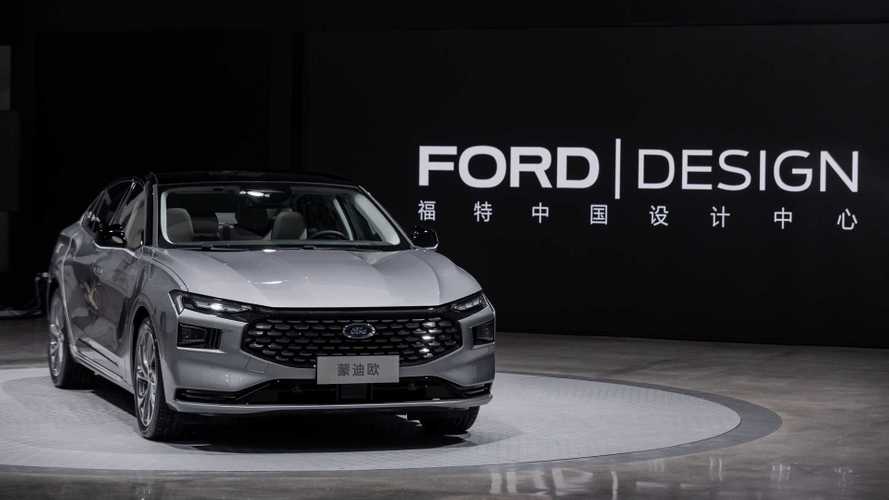 Archrival Volkswagen Passat sedan has already been killed, and while there will be a next-generation model, Wolfsburg allegedly plans to sell it only as a wagon. A recent rumor indicates Opel will also phase out the Insignia as we know it and change the formula to a mixture between an SUV and a minivan. The midsize car from Rüsselsheim could follow the unconventional theme adopted by another Stellantis brand, Citroën, with its oddly shaped C5 X.

Should you still want a midsize sedan without paying the premium commanded by a luxury car, Skoda has confirmed it will sell the next-generation Superb as a sedan. Well, it will technically be a liftback, but you get the idea. The Czech peeps are also keeping the wagon alive, while the Peugeot 508 is here to stay for the time being in both body styles.

Will Ford indirectly replace the Mondeo in Europe with something else? Your guess is as good as ours, but we do know the Evos is also set to remain a China-only affair. Speaking of which, the 2022 Mondeo’s crossover counterpart is expected to lend its ultra-wide screen setup to the new sedan. Ford has yet to show images of the Mondeo’s cabin, but we’ve heard through the grapevine it will borrow the 1.1-meter (3.6-feet) displays from the Evos.