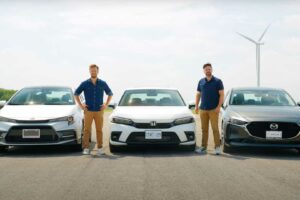 How better is the new Civic’s improved transmission and power output?

It’s safe to say that the new Honda Civic is not for everyone in terms of design. However, we can’t deny that the 11th-generation model has improved in terms of power output, albeit ever so slightly. The question, is the improved performance numbers enough for the Civic to match its segment rivals?

Of course, we’re talking about the Mazda3 and Toyota Corolla. To have an apples-to-apples comparison, this drag race orchestrated by YouTube’s Throttle House features top-spec versions of the compact sedans in front-wheel drivetrains. 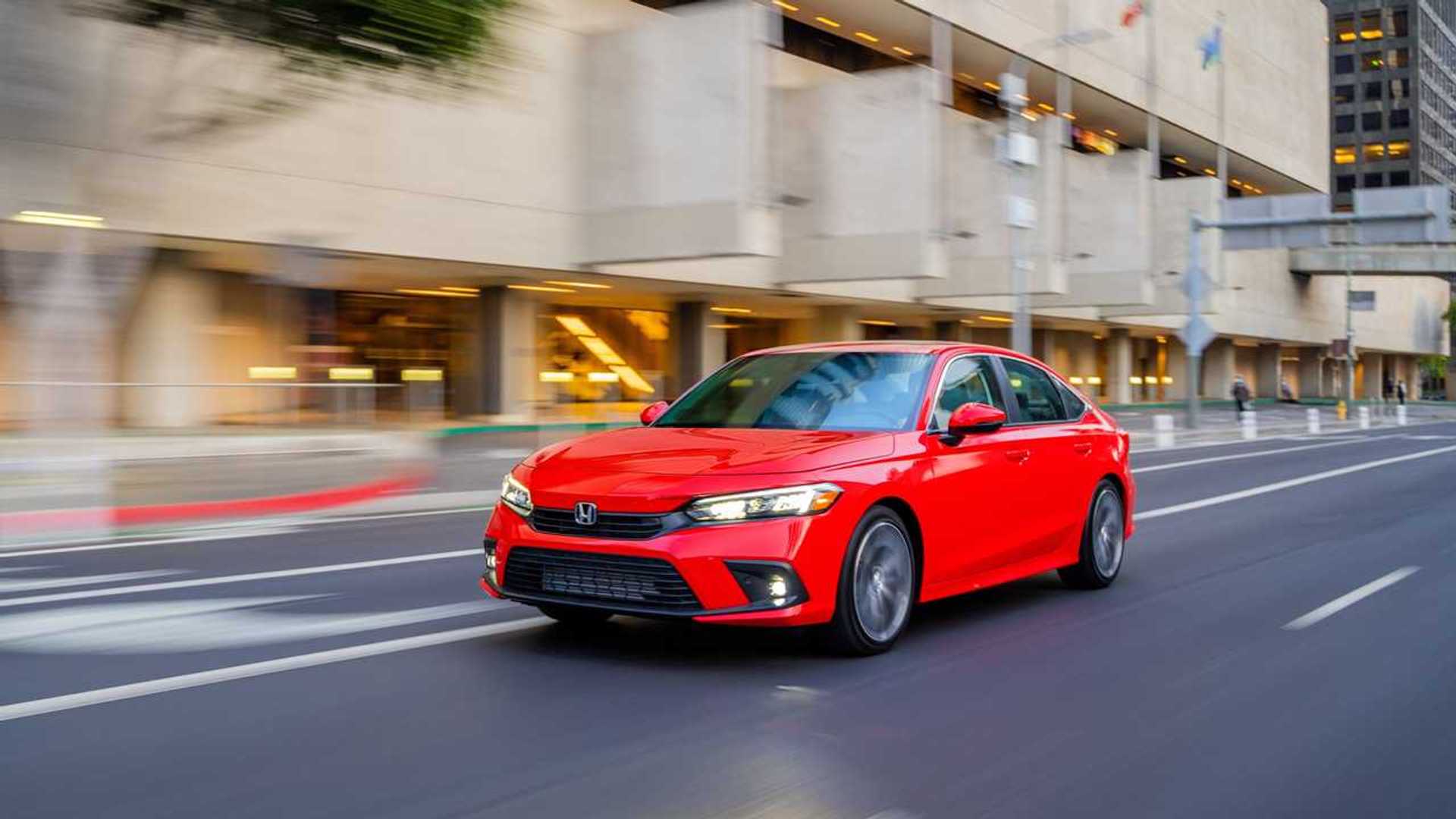 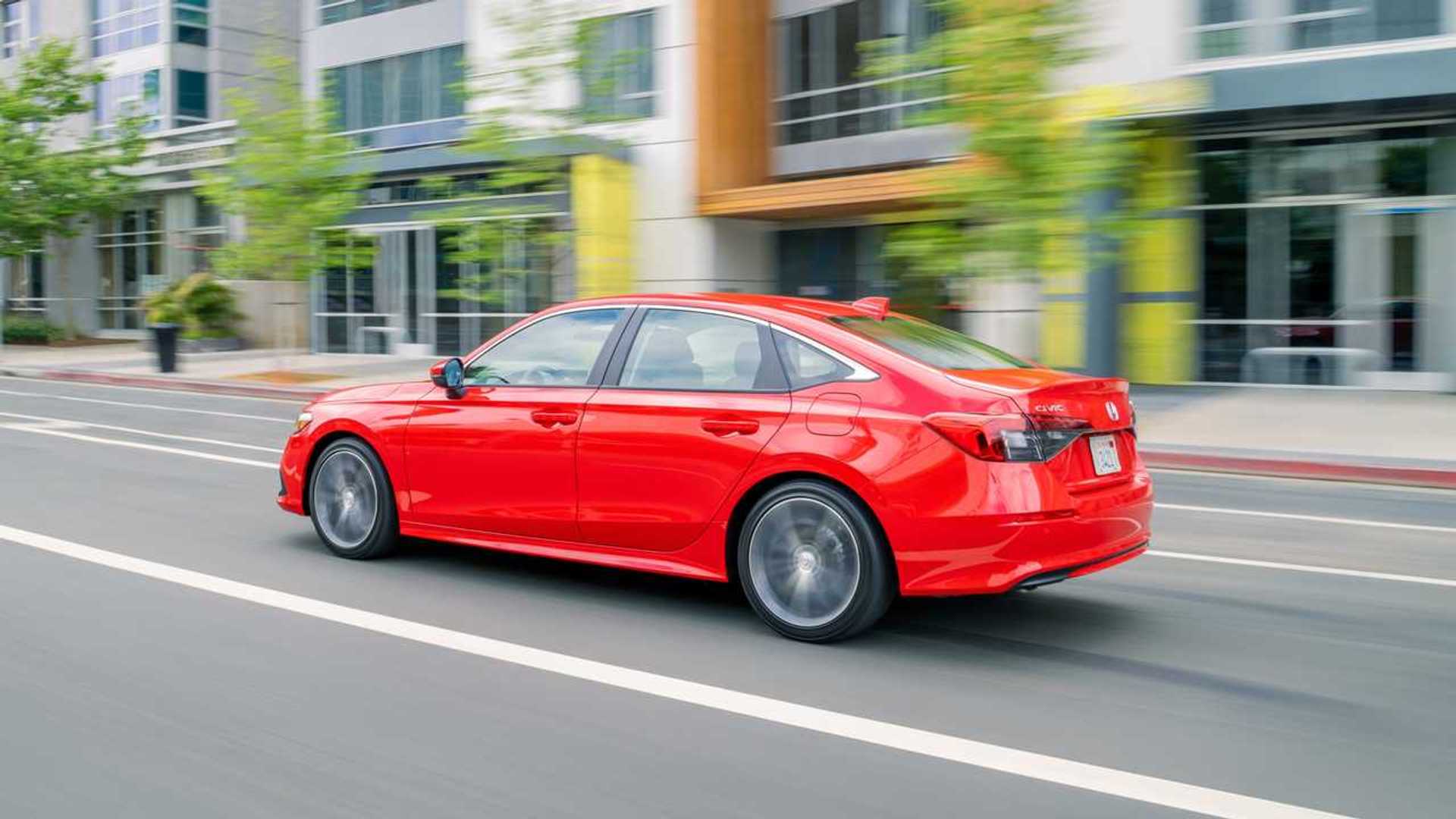 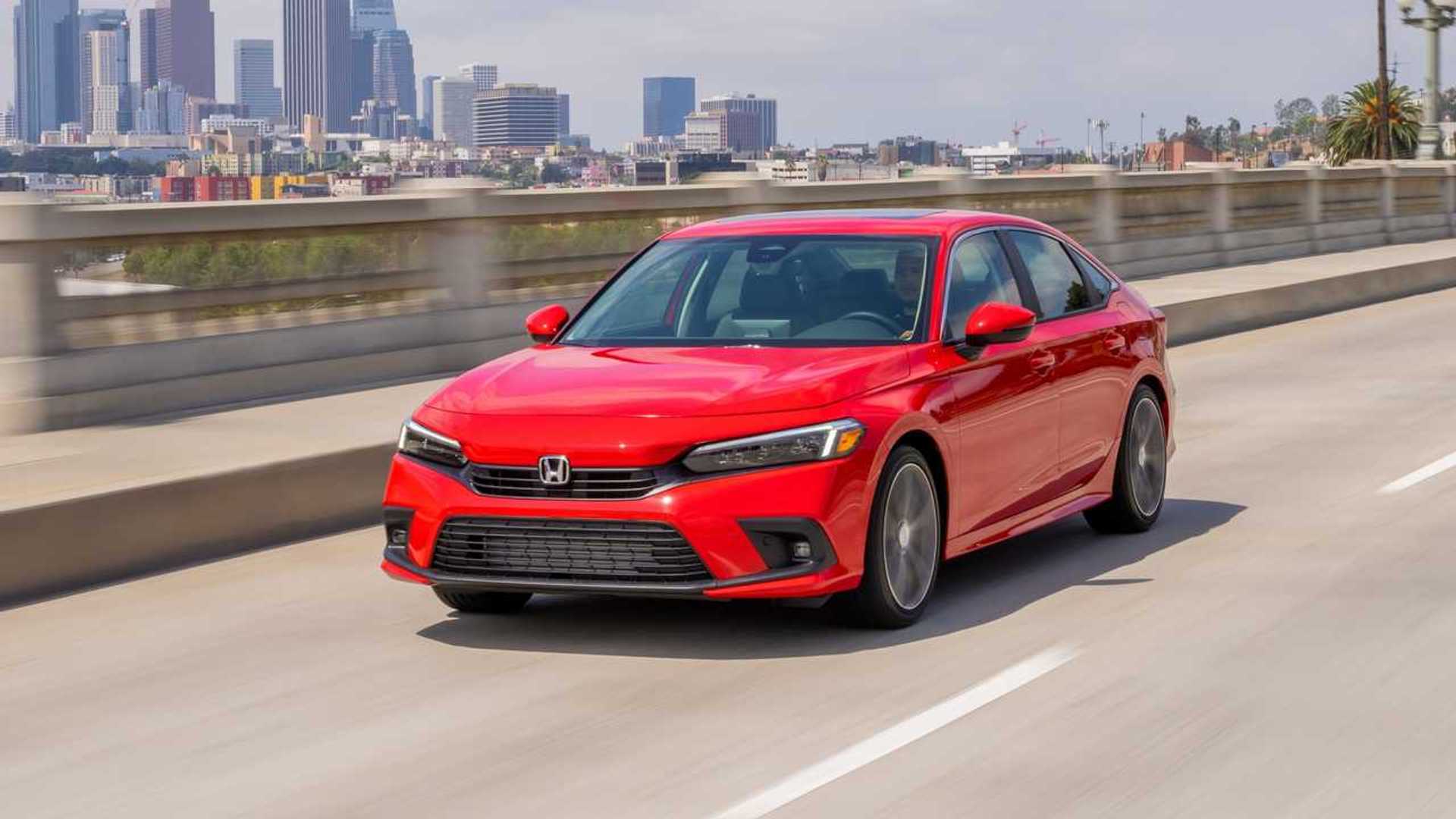 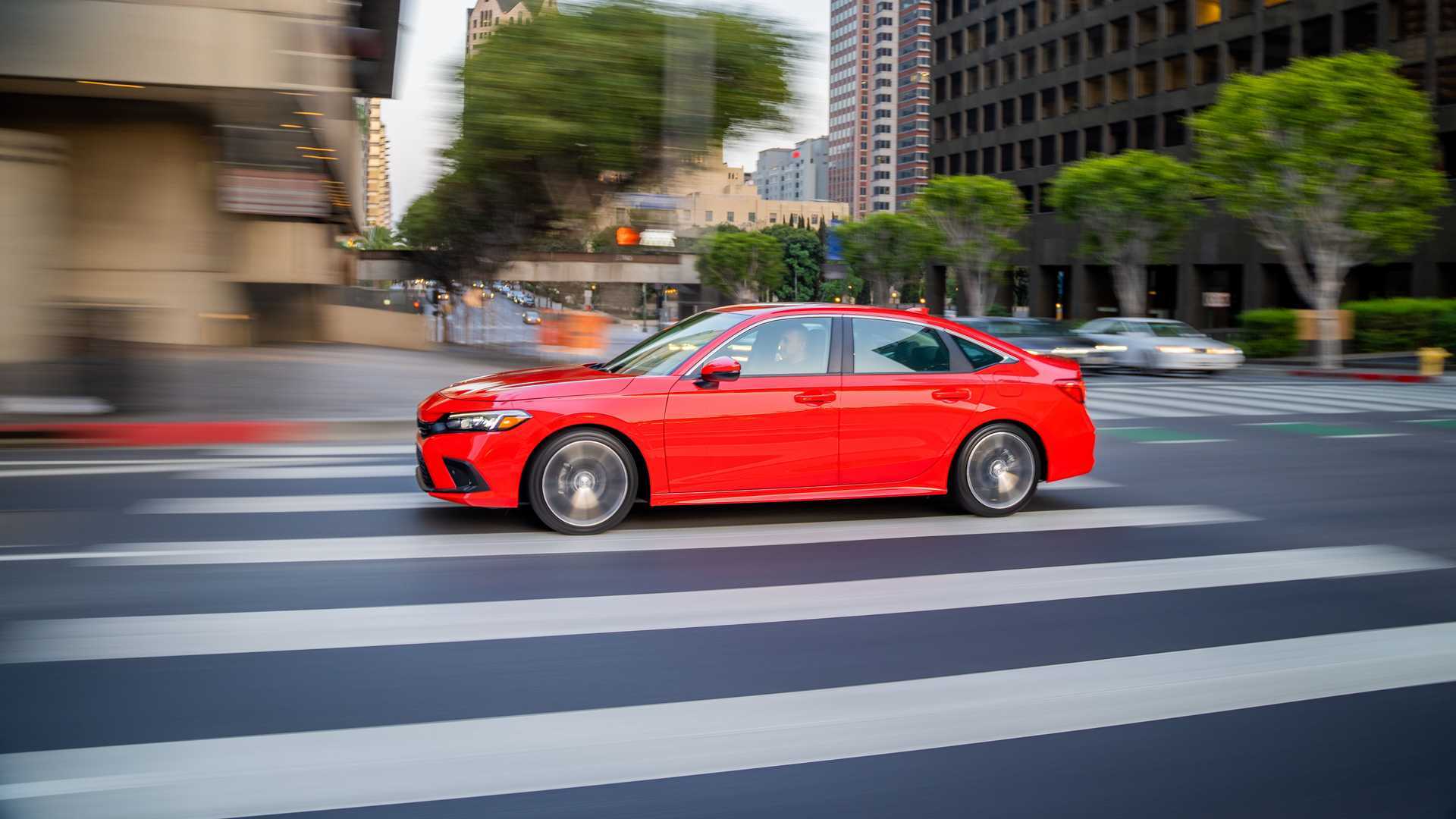 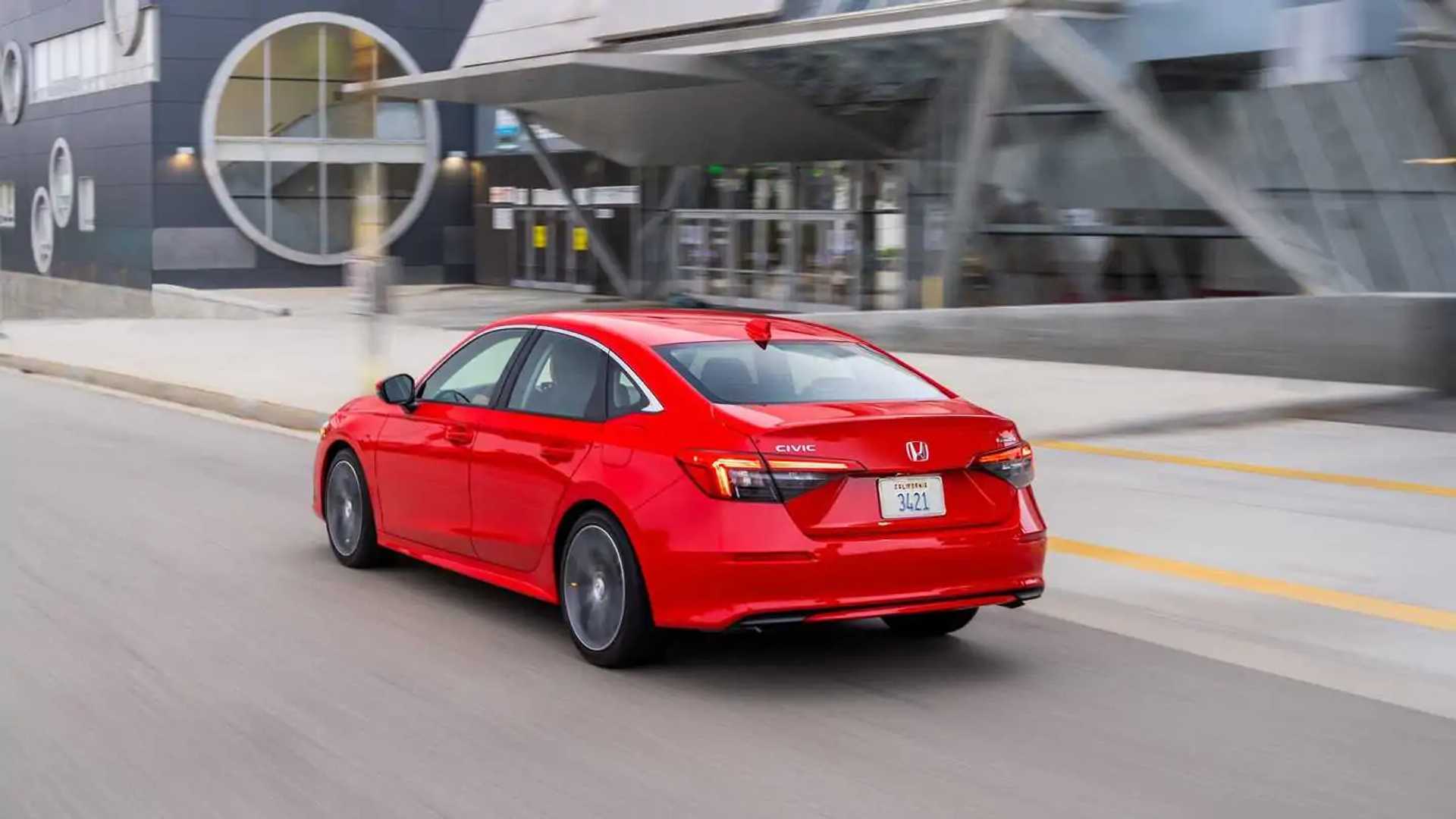 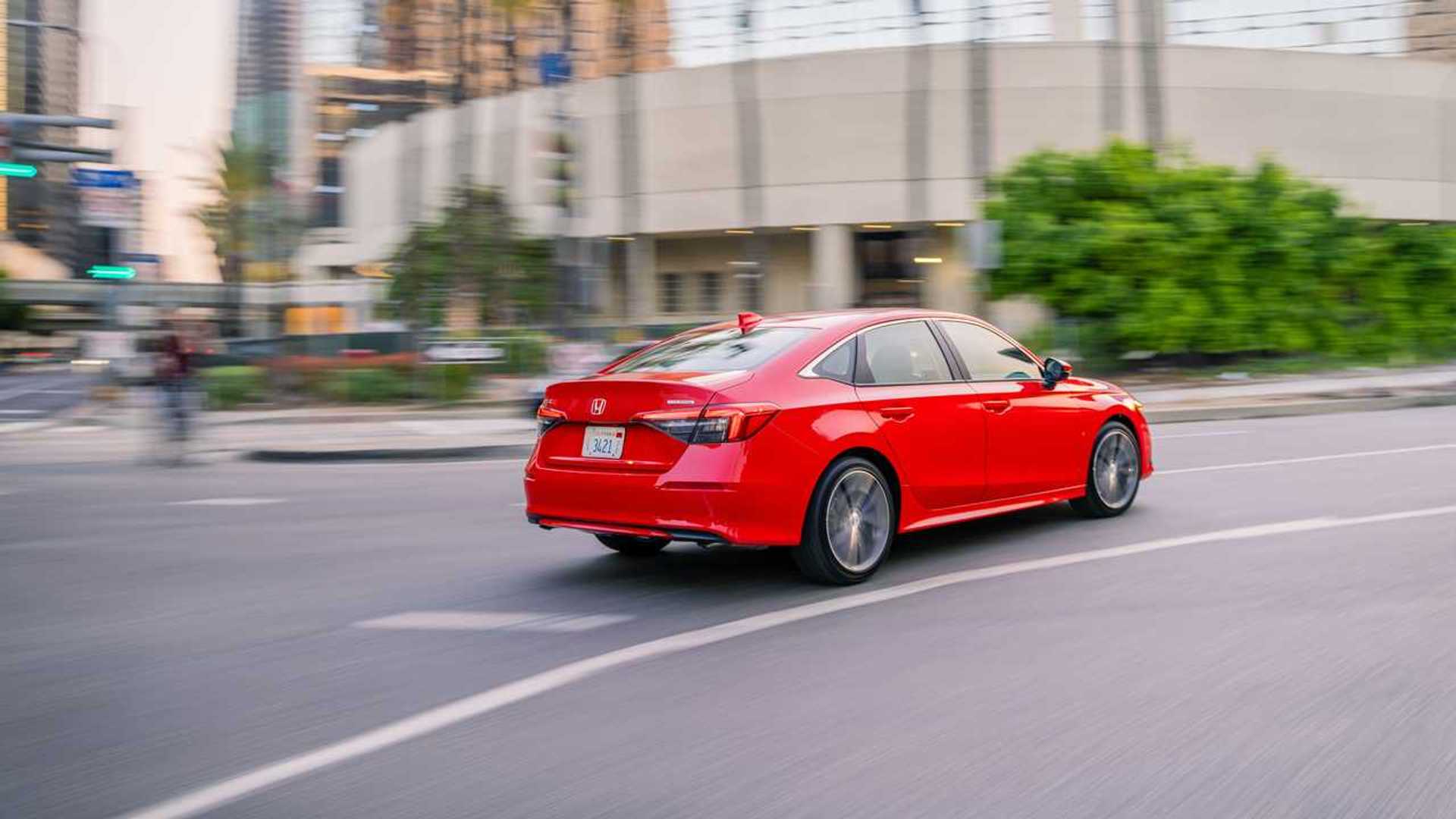 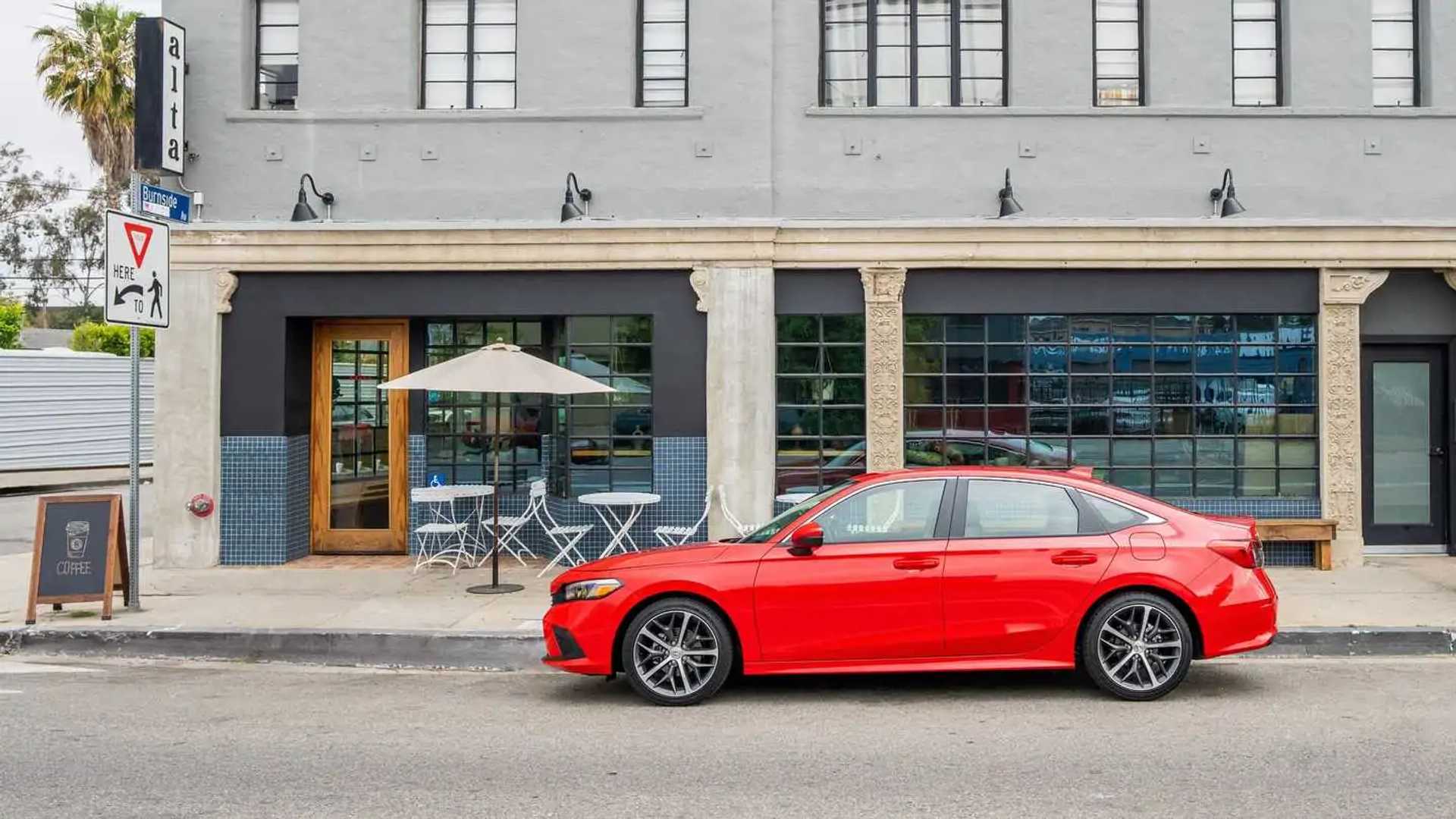 While mundane daily sedans aren’t exactly the most exciting drag race matchup, the comparison between the Honda and the Mazda piqued our interest the most.

The 2022 Civic Touring is powered by a turbocharged 1.5-liter gasoline engine that produces 180 horsepower (134 kilowatts) and 177 pound-feet (240 Newton-meters) of torque. It’s mated to a CVT, of course, which Honda claimed to have been improved from before.

The Mazda3, on the other hand, is powered by a naturally aspirated 2.0-liter that makes 186 hp (139 kW) and 186 lb-ft (252 Nm) of twists. While it’s more powerful than the Civic, it also has a relatively sportier torque converter gearbox.

Of note, the turbocharged Mazda3 wasn’t used for this drag race because it runs on all fours, which obviously makes it a runaway winner for this type of race.

We won’t spoil you with the results and we’ll let you watch the video at the top of this page to see which one won the straight-line race. However, we can always state the obvious – the Toyota Corolla shouldn’t be part of this race in the first place, though it’s worth noting that it’s the most affordable of the three and benefits from its reputation in terms of reliability.