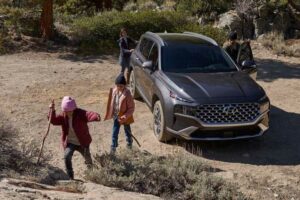 But it could actually be cheaper to buy with the federal tax credit.

For the 2022 model year, the Santa Fe, one of Hyundai’s best-selling models in the United States, is finally getting a plug-in hybrid powertrain. The 2022 Santa Fe PHEV should become one of the most efficient versions of the SUV but it won’t come cheap. According to unofficial but reliable information, the plug-in hybrid high-riding people carrier will have a starting price of $40,535 including destination.

For comparison, the 2022 Santa Fe Hybrid starts from $34,835 with destination charges included, which means the plug-in hybrid variant is $5,700 more expensive. This is a serious premium, though it’s important to note that this figure might change a little when the pricing goes official. For now, the information comes from CarsDirect and is based on data derived from a recent order guide.

The price of $40,535 is for the entry-level SEL Convenience model and the flagship Limited grade will start at $46,545. Compared to the 2022 Santa Fe Hybrid Limited, the plug-in variant is $5,410 more expensive (destination charges included for both prices). The Santa Fe Plug-In Hybrid will go on sale later this summer in selected states, at least initially.

For those who commute less than 31 miles (50 kilometers), the PHEV SUV will be a very solid choice. Thanks to its 13.8-kWh battery, the electrified Santa Fe can go up to 31 miles (50 km) between two charges according to official data from the EPA. Power is provided by a 1.6-liter turbo gas engine supported by an electric motor for a combined output of 261 horsepower (194 kilowatts) and 350 Newton-meters of torque. 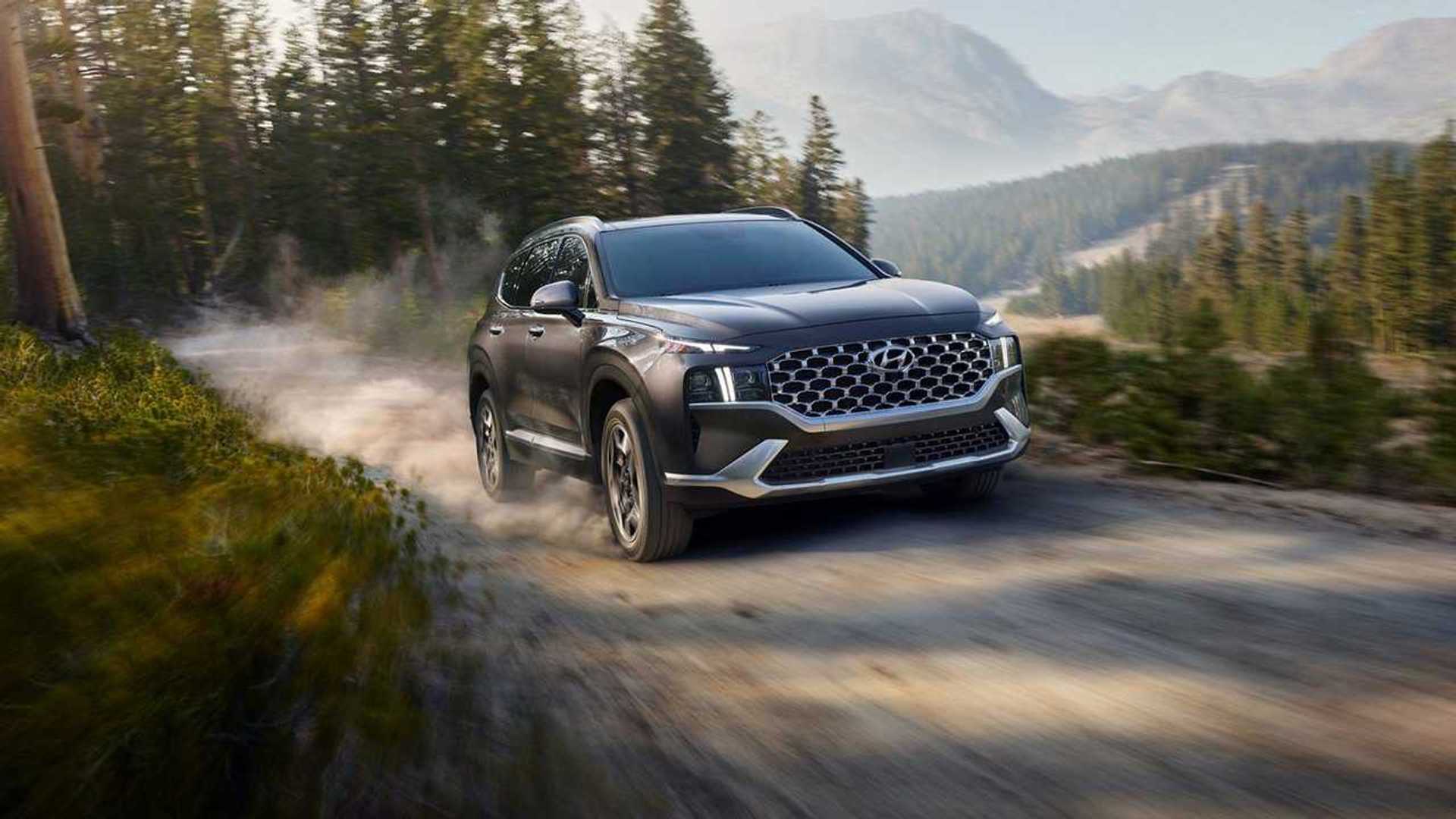 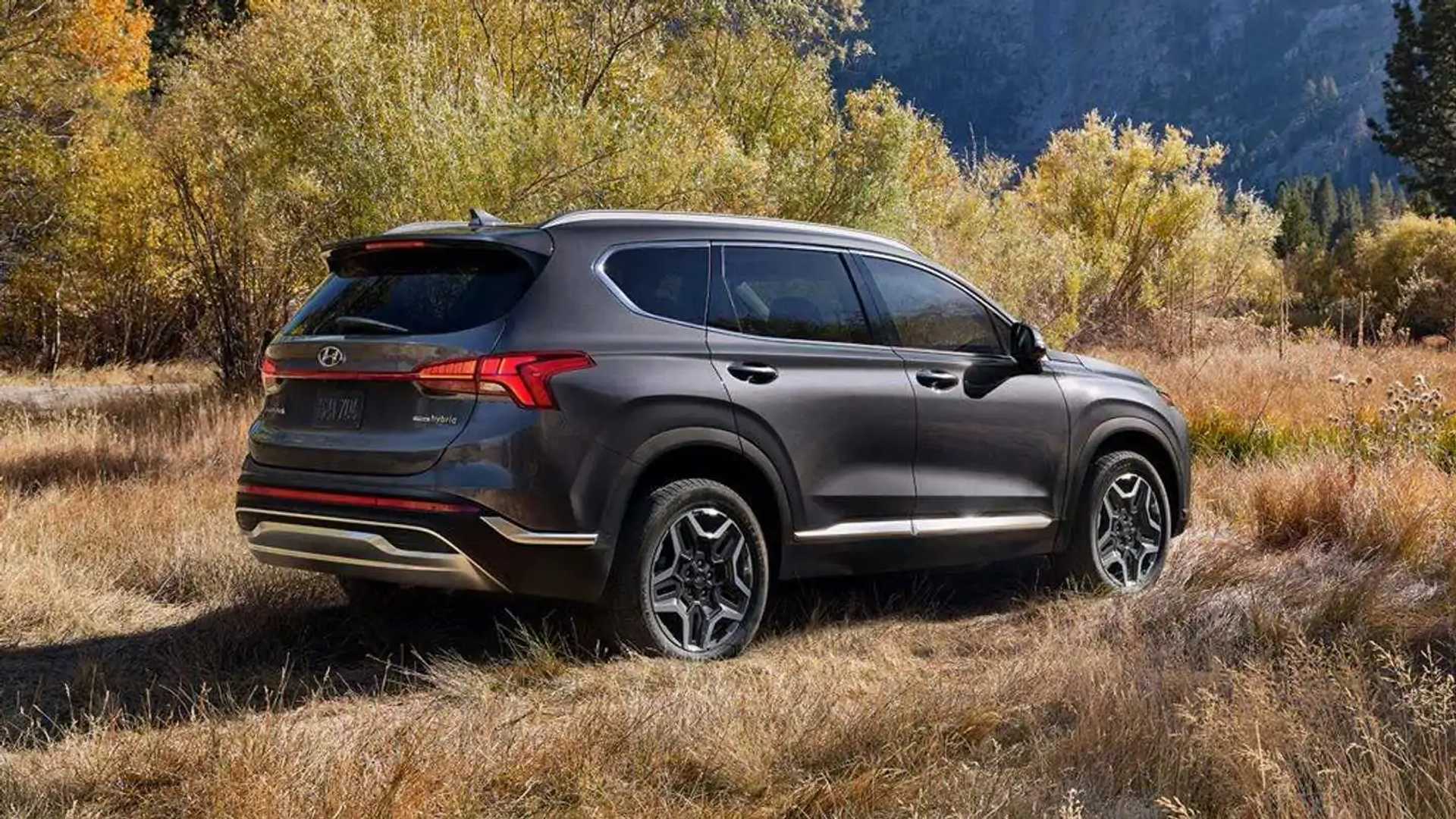 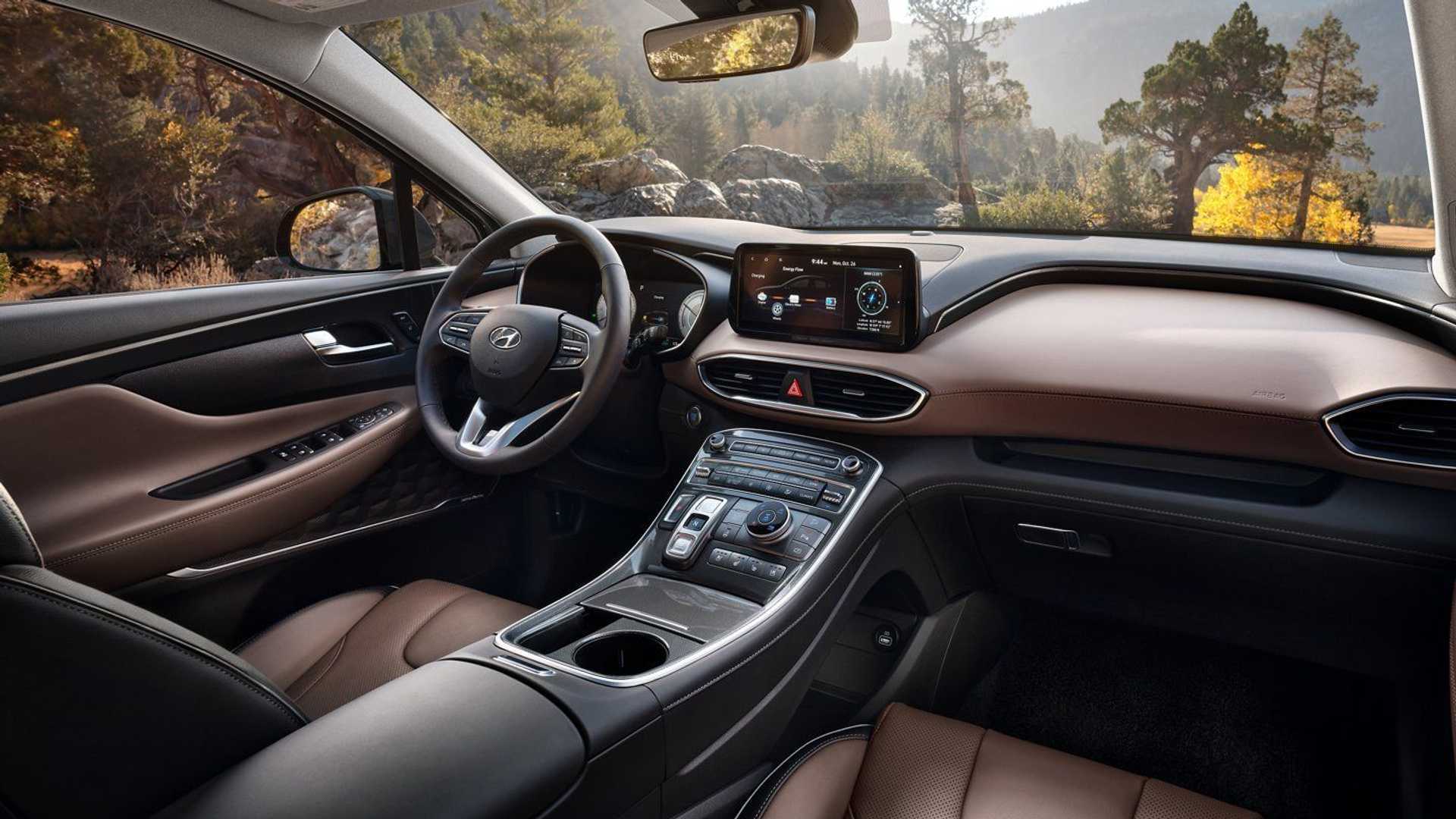 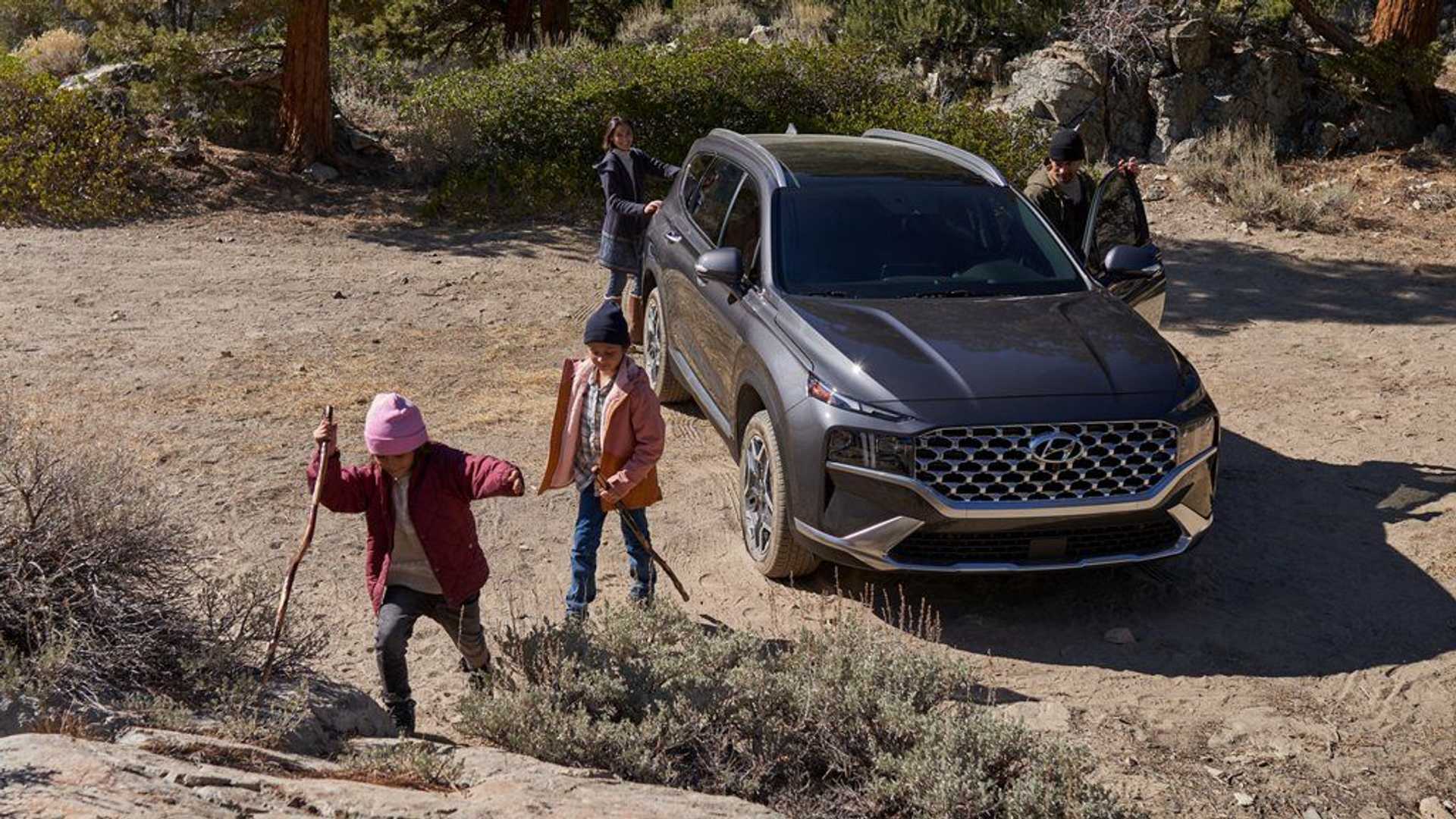 According to CarsDirect, the plug-in Santa Fe is eligible for $6,587 of the full $7,500 federal tax credit and, additionally, for any state credits that are available. Depending on the circumstances, the PHEV model could actually be cheaper to buy even before it has started paying off dividends from its electric range.