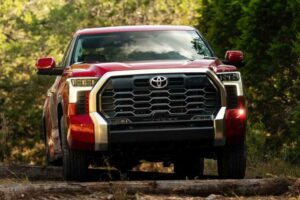 The 2022 Toyota Tundra is about to hit showrooms in December. Revealed back in June, the third-generation pickup teases customers with a $35,950 starting price before destination fees – a $1,925 price bump from its predecessor.

However, you may need to wait a lot longer than expected even if you have money on hand to buy one. CarsDirect reports that the Tundra’s waitlist ranges from four months to as long as one and a half years. That’s according to a sales representative of Longo Toyota in Southern California. 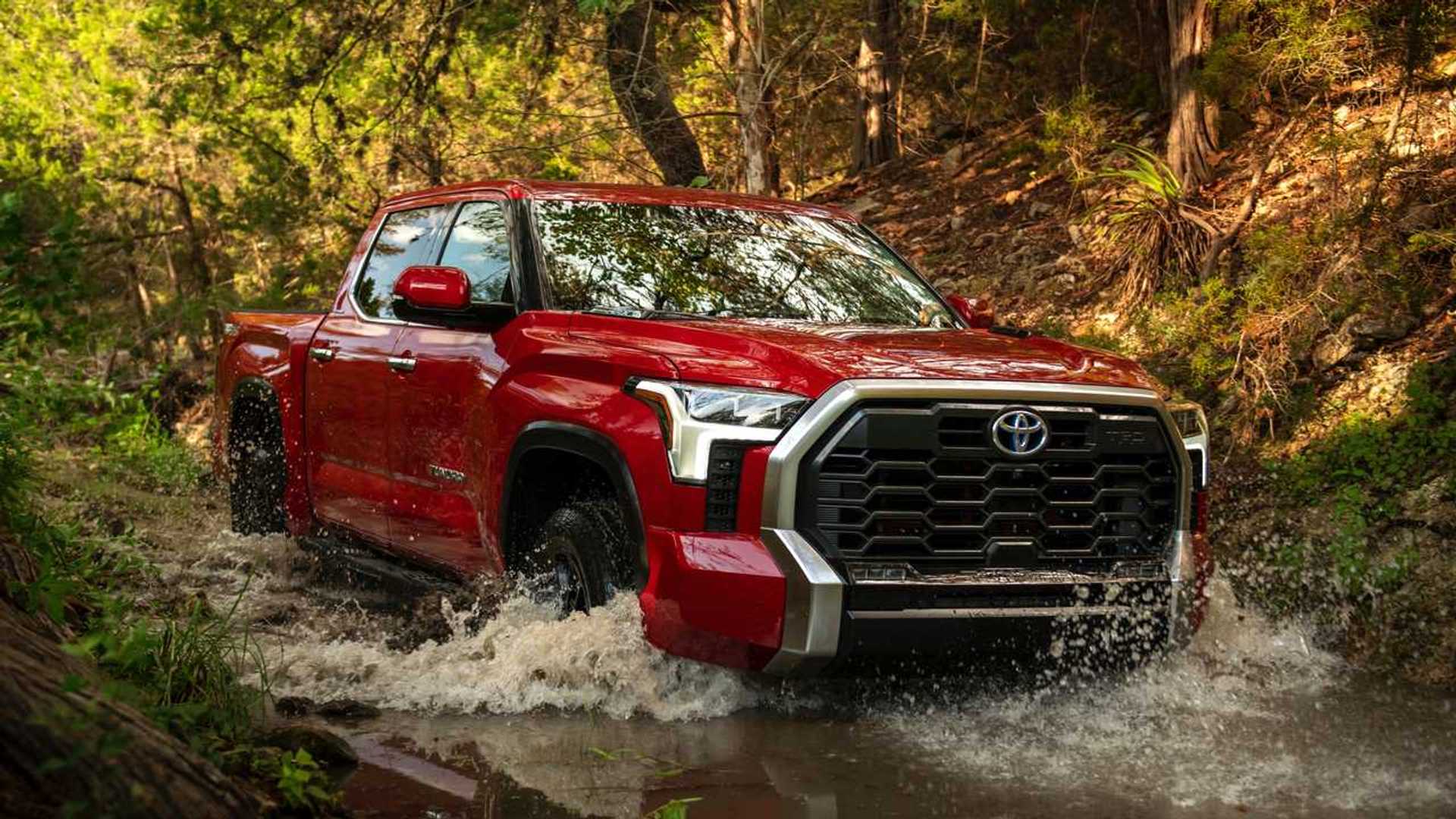 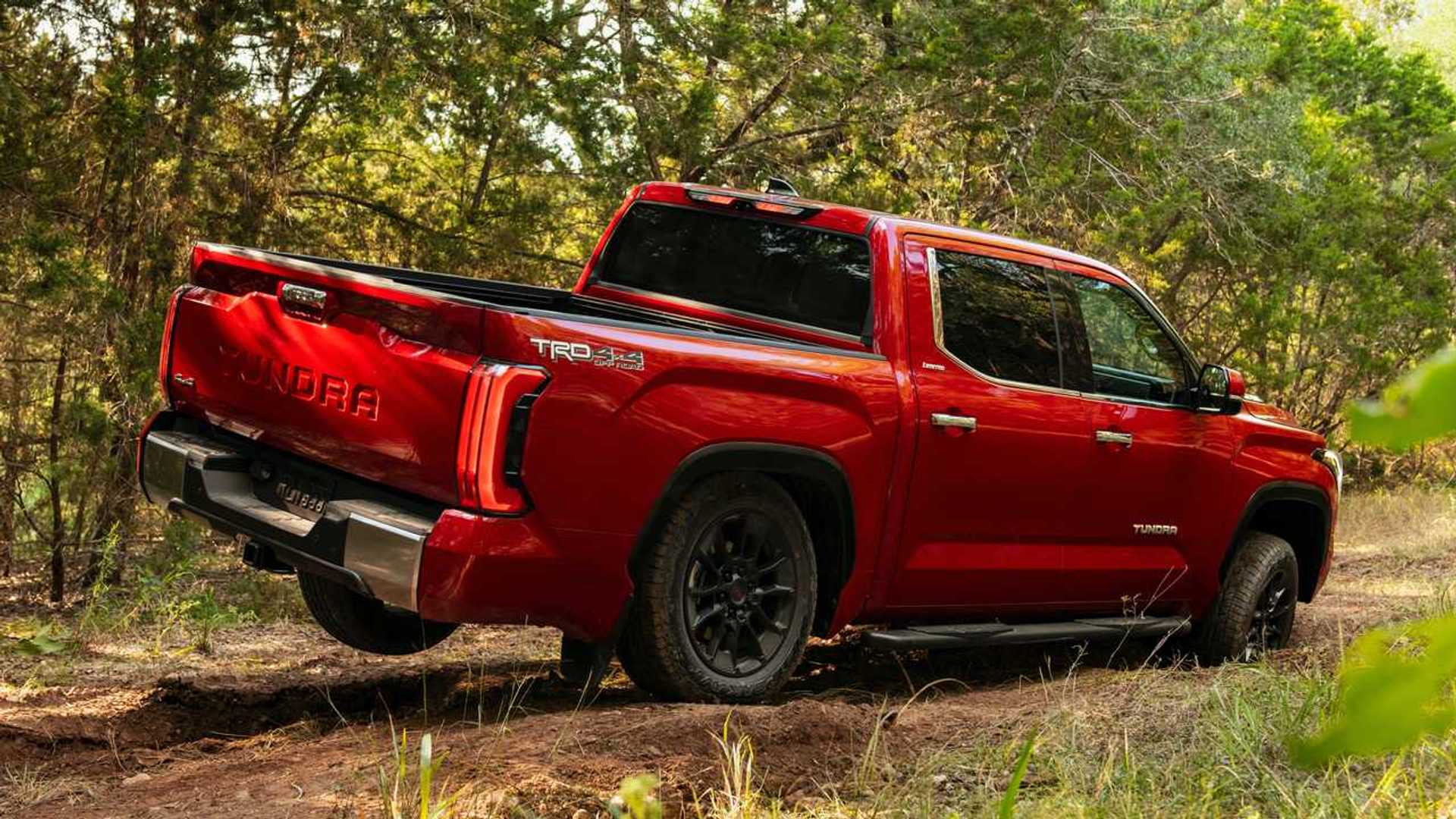 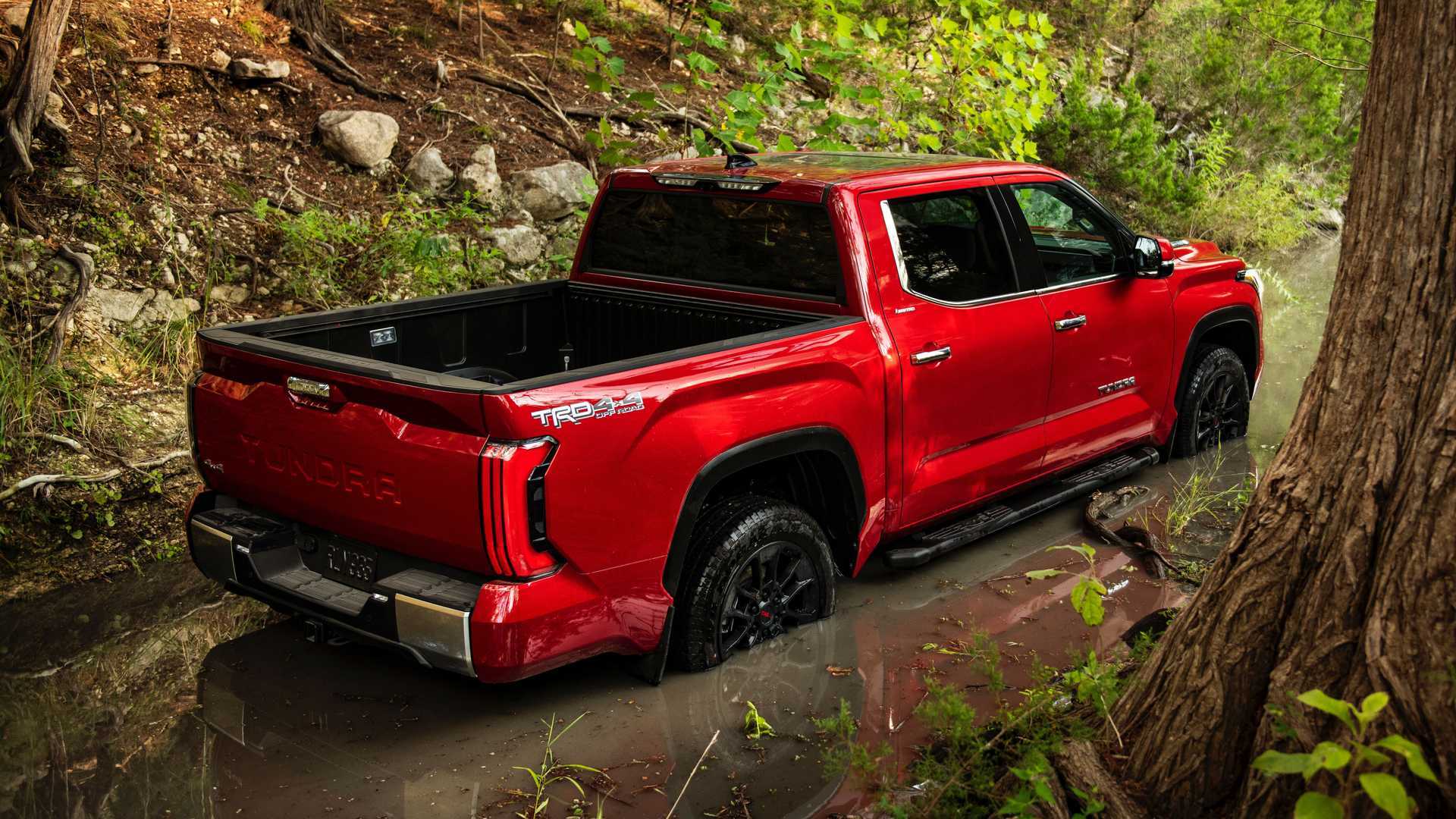 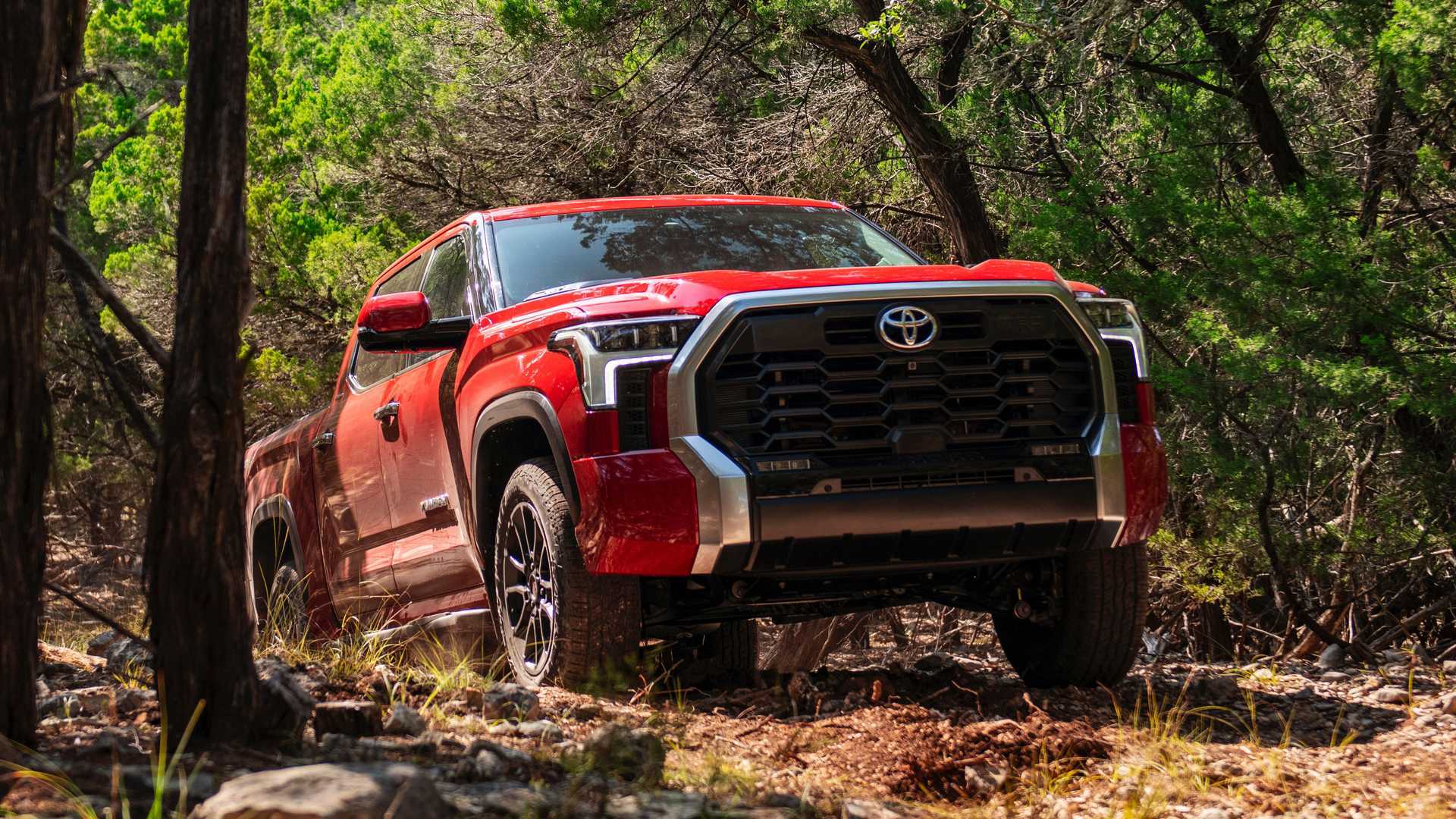 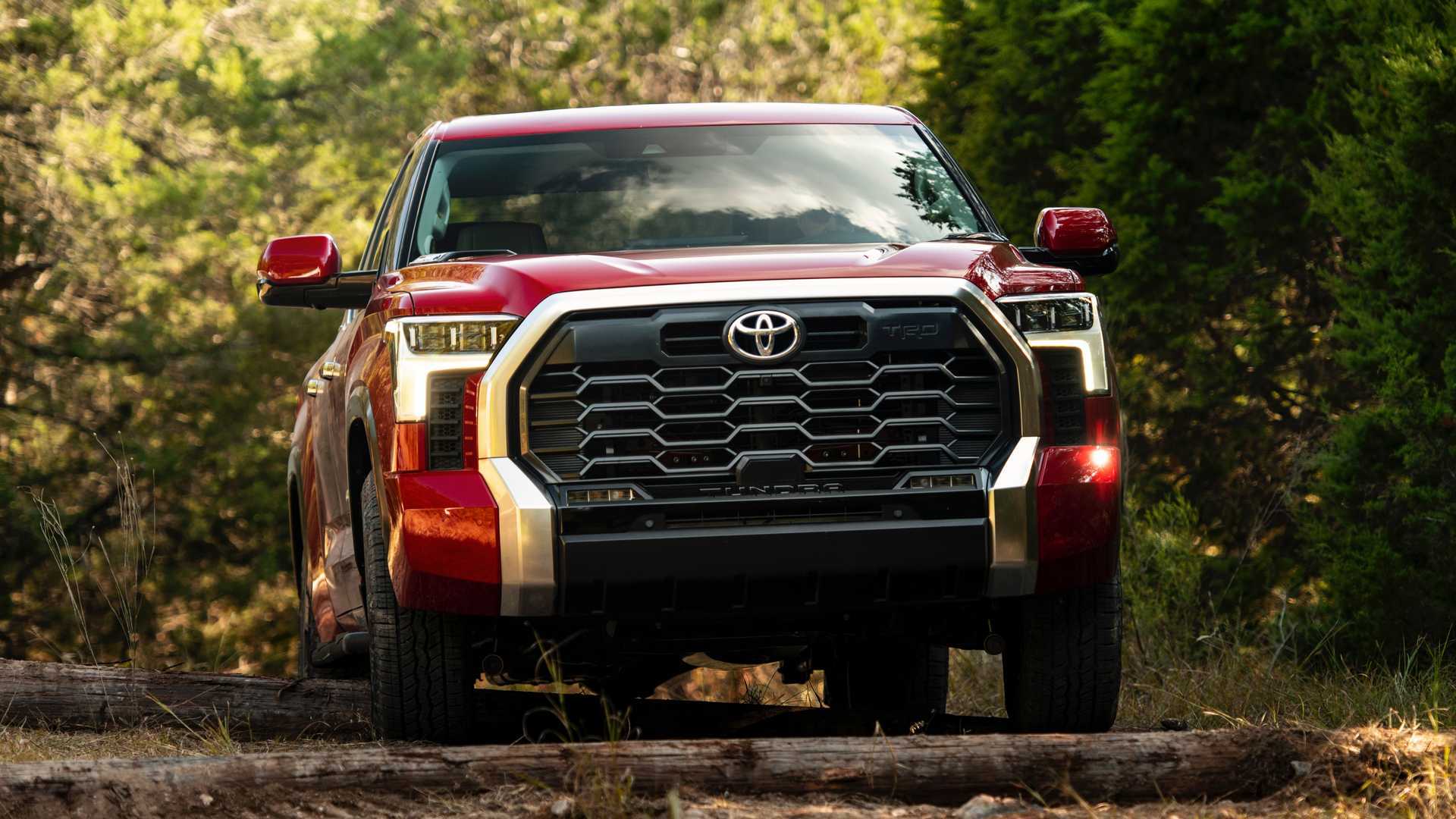 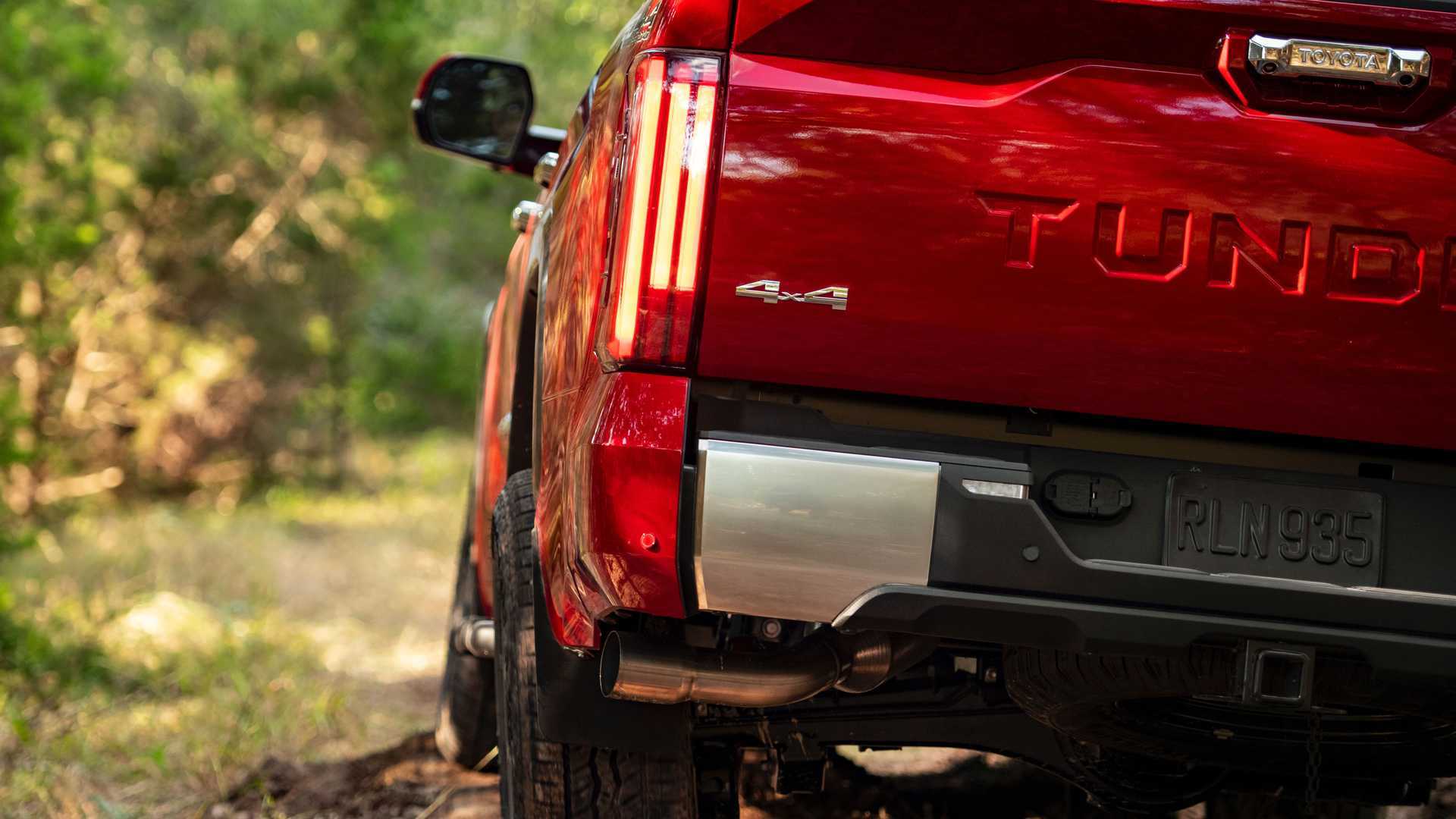 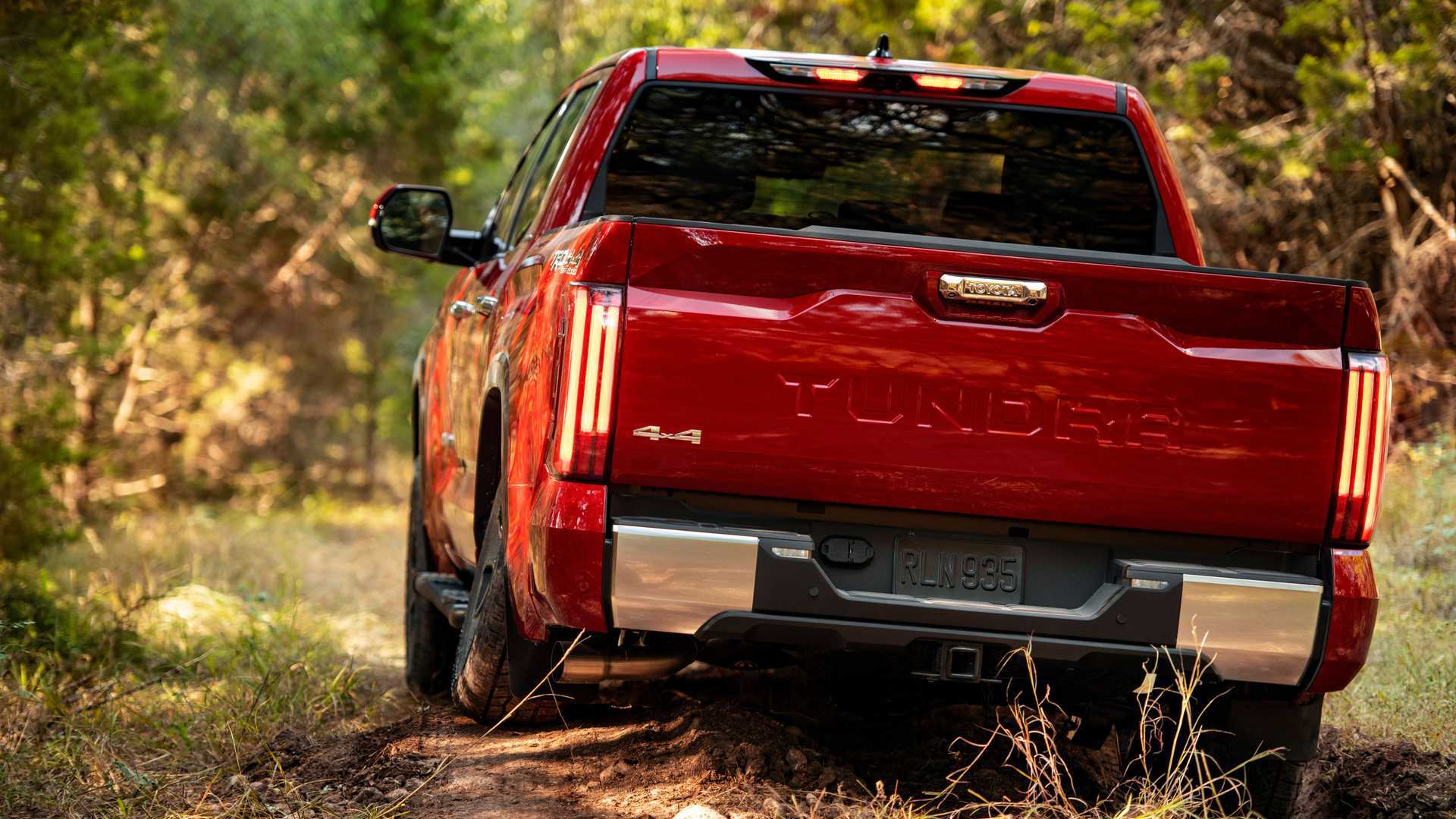 Longo Toyota points the issue to supply issues brought about by the global chip shortage. According to the largest Toyota dealership in the world by land area, only 61 Tundras will be delivered to the Los Angeles area over the next three months.

The Tundra TRD Pro will be the most challenging Tundra to find, according to Longo Toyota. Buyers of the top-spec variant will have to wait from nine months to 1.5 years. If you’re in the market for a fully-loaded Tundra, there’s a huge chance that you’ll be getting a 2023 model.

For the other variants, the wait time ranges from four to nine months. There isn’t any information about the upcoming Tundra Capstone, but we’re waging the situation would be the same.

Despite America’s love for trucks, the Tundra wasn’t exactly as popular as its competitors. It didn’t even land a spot in the 20 best-selling cars, SUVs, and trucks in the US last year.

With the new-generation model offering a compelling package for American truck buyers, there should have been a chance for the Tundra to redeem itself in terms of sales. But given this recent development, we’re not counting on that anymore – at least not in this year or the next.