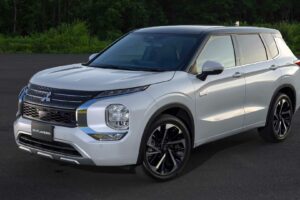 Mitsubishi introduced the latest-generation Outlander back in February, but in a rather surprising move, it decided to unveil an updated version of the previous PHEV model only a few days later. It’s almost time to discover the next-gen electrified model in full as the world premiere will take place on October 28. In the meantime, Mitsu has shared revealing images of the most economical variant.

We are honestly having a hard time figuring what separates the hybrid version from the regular gas model as the two seem virtually identical. Yes, there’s an extra fuel cap for the charging port as well as Plug-In Hybrid EV badging on the front doors and the tailgate. Other than that, it’s a spitting image of the 2022 Outlander we reviewed in April with the only exception being the PHEV’s black roof. 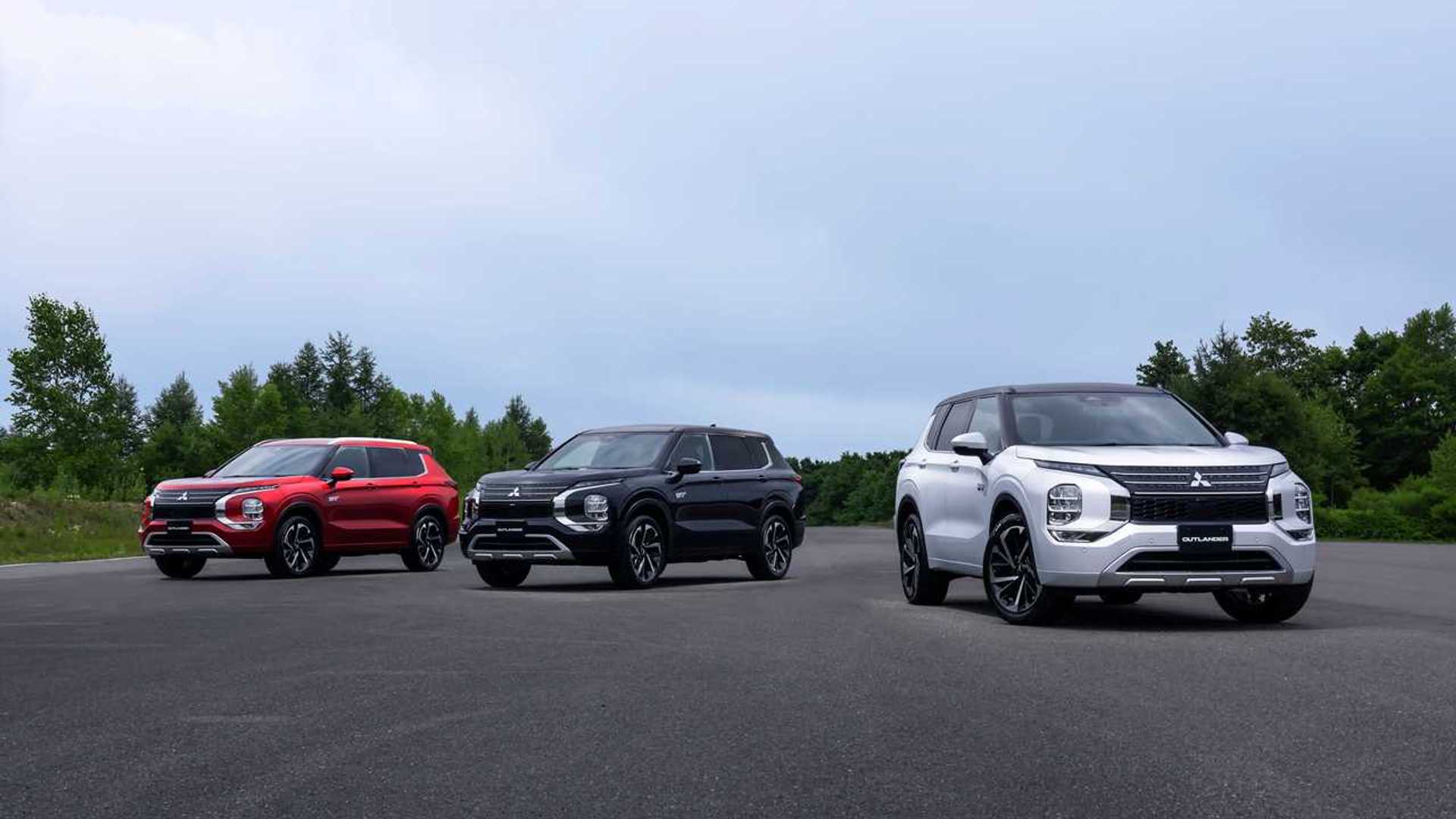 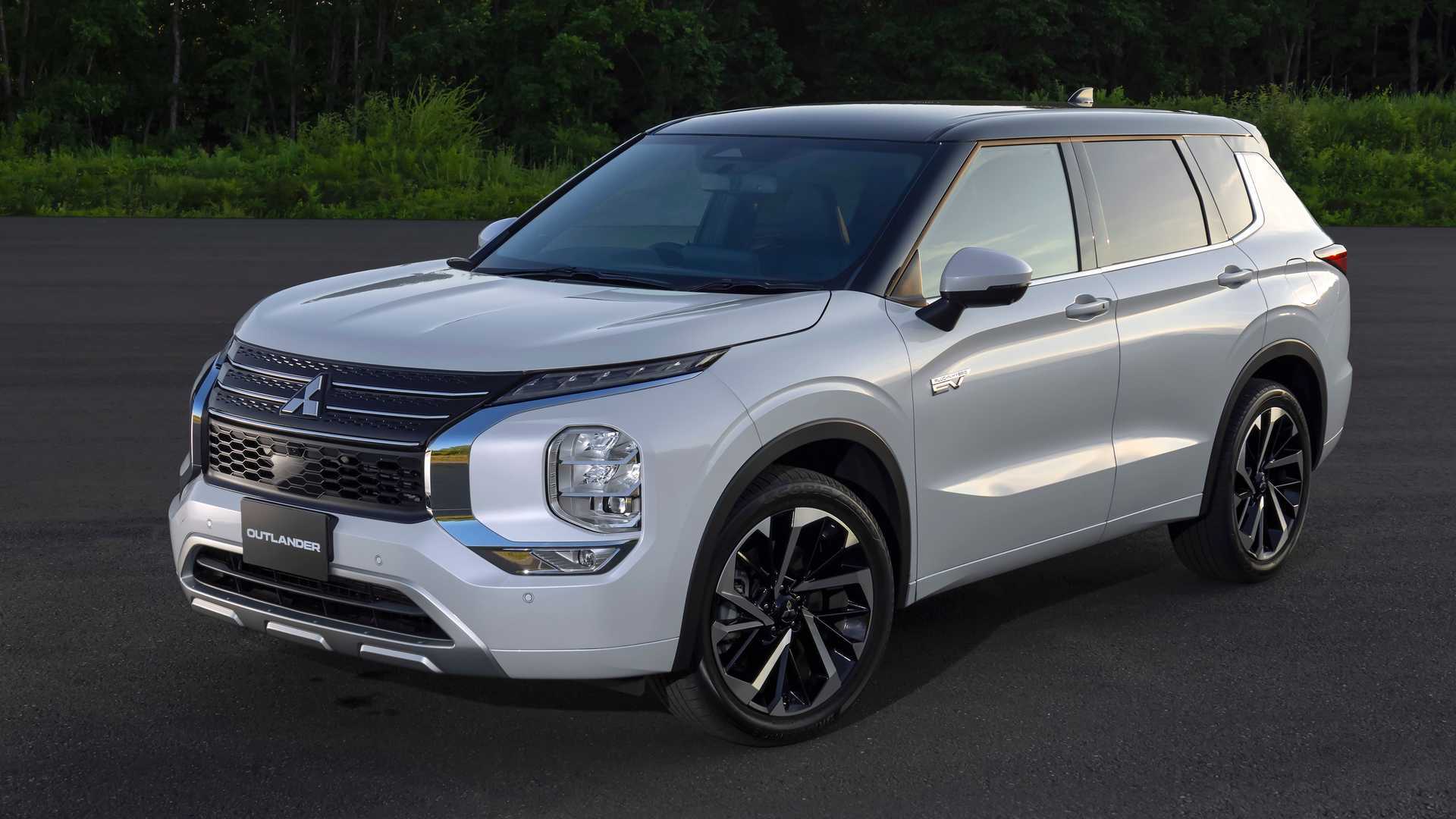 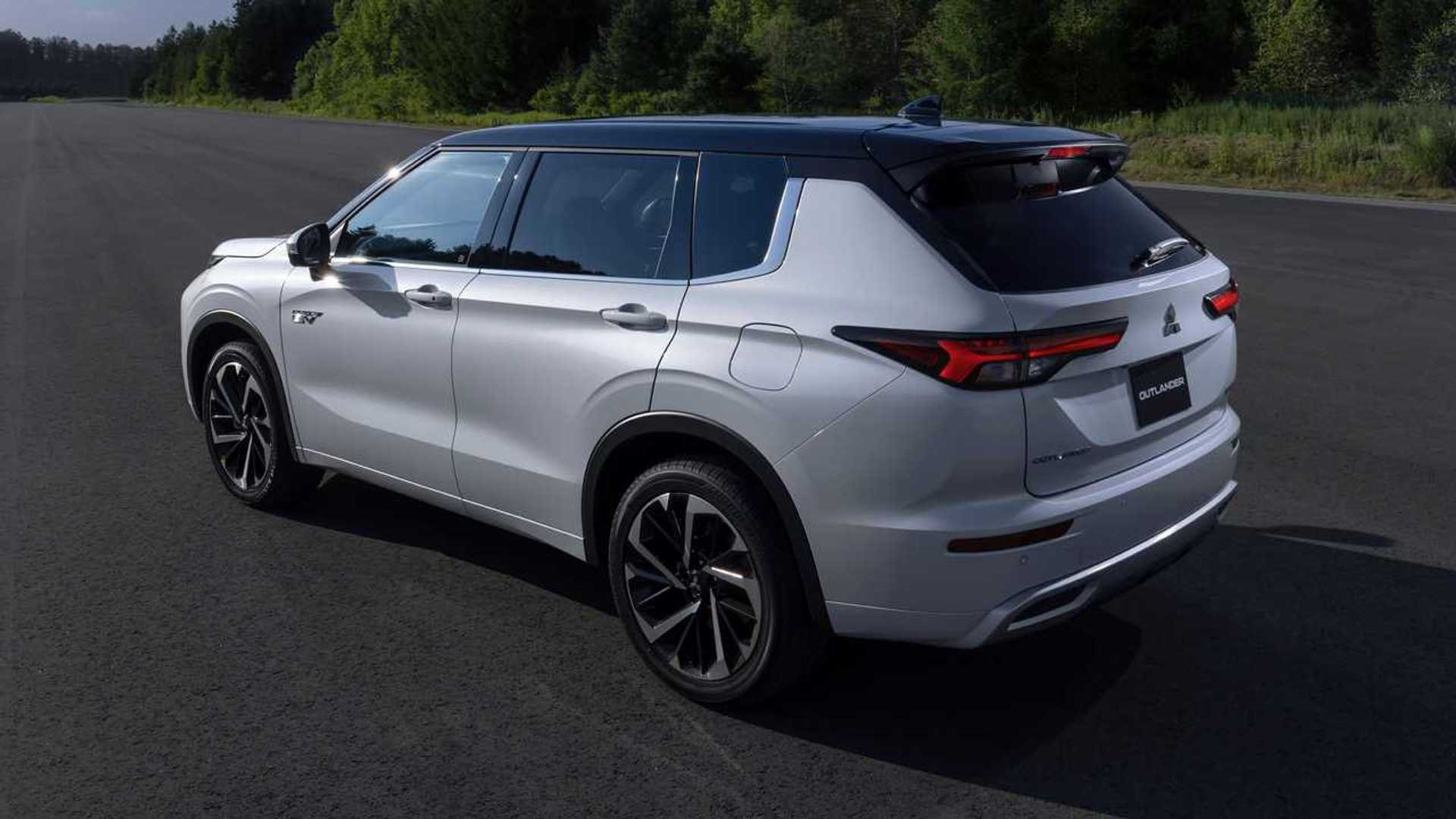 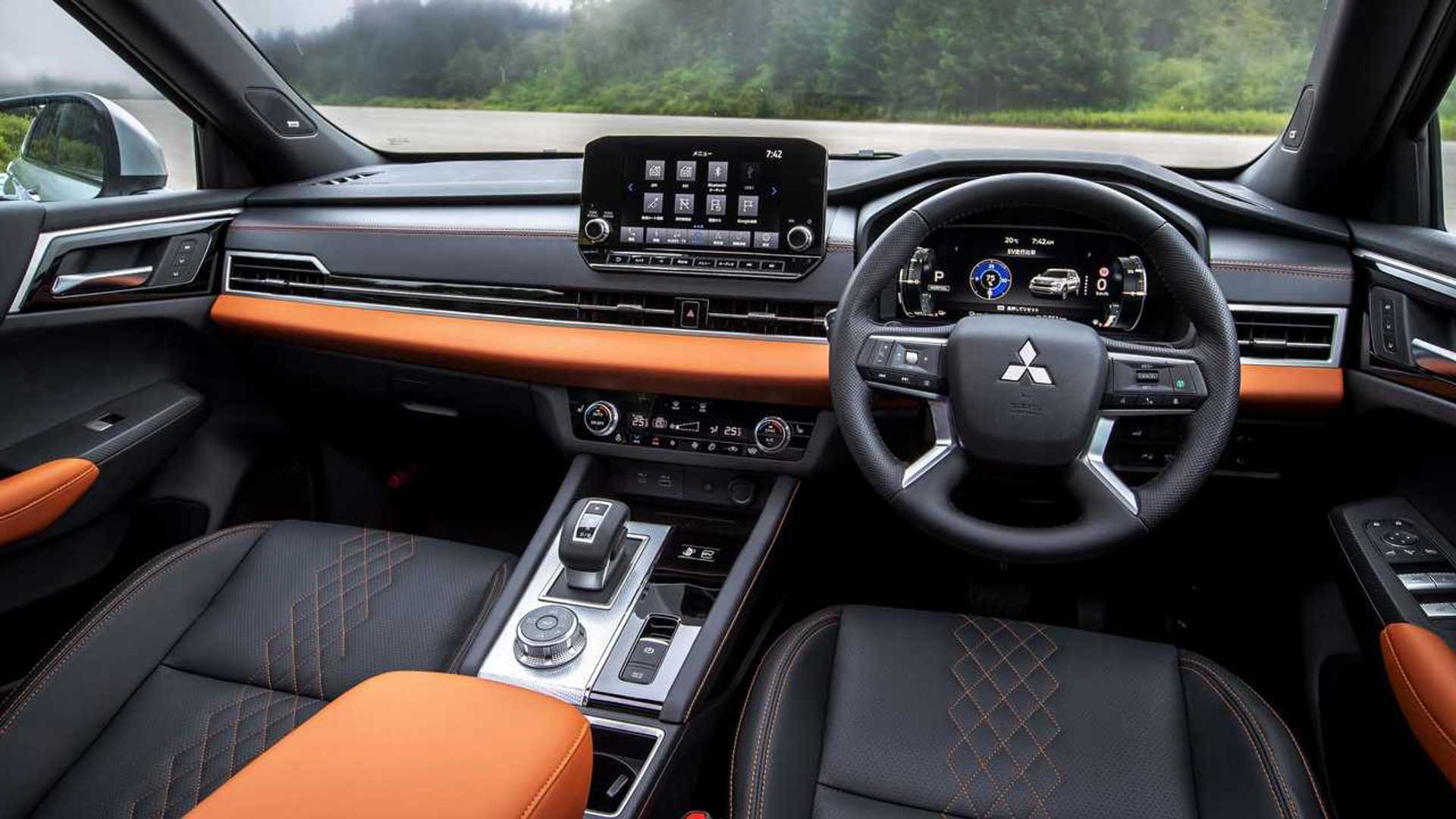 It’s the same story on the inside where only the digital instrument cluster appears to be a tad different by featuring a dedicated section for the PHEV powertrain, showing the battery’s state of charge. Aside from bringing major improvements in terms of material quality and the level of tech, the cabin has the advantage of providing a three-row layout, which wasn’t previously available with the plug-in hybrid model.

Technical specifications remain shrouded in mystery, although Mitsubishi has confirmed it has given the Outlander PHEV more power and a larger battery pack for greater electric range. There is a juicy rumor of a performance-oriented derivative that would bring back the company’s in-house Ralliart tuning division for a spicy version that would even resurrect the Evolution moniker.

Following its official premiere later this month, the Outlander PHEV will go on sale in Japan in mid-December before arriving in the United States in the latter half of next year. The electrified SUV will be available with a choice of 10 exterior colors – including a new Black Diamond shade – and large 20-inch two-tone wheels shared with the gasoline model.