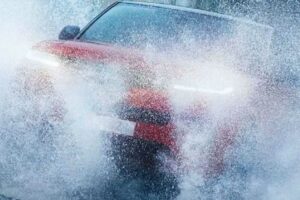 It was last October when Land Rover unveiled the new Range Rover and now it’s taking the wraps off its more agile Sport sibling. As has been the case with its bigger and more luxurious counterpart, the dynamic variant will play it safe in terms of design by adopting an evolutionary approach. The facelifted Mk2 model still looks fresh after all these years, so refinements to an already modern design should make the third gen quite the looker.

Despite looking more of the same, the 2023 Range Rover Sport will be an all-new model by riding on the MLA Flex architecture to considerably boost torsional stiffness. From all-wheel steering and air suspension to torque vectoring and a plug-in hybrid powertrain, the Mk3 will be brimming with tech. Further down the line, a purely electric derivative is going to sit alongside the ICE and PHEV models. 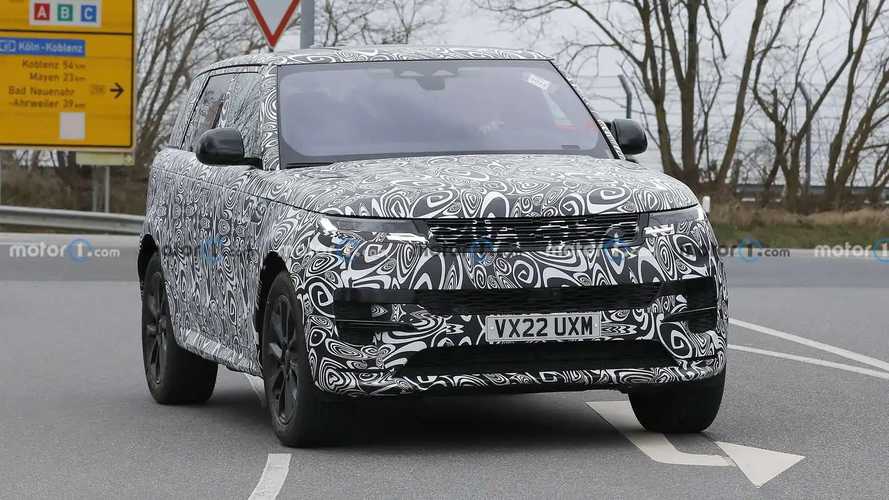 If it’s anything like the fullsize Range Rover, the Sport should also get BMW power. Specifically, we’re talking about a twin-turbo 4.4-liter V8 that makes 523 hp and 553 lb-ft (750 Nm) of torque. If these figures seem familiar, that’s exactly how much power you get in the M Performance version of the X5, X6, and X7 with their M50i suffix. In addition, the M550i and M850i have the same engine.

Spy shots have revealed there will be a more potent SVR variant and that one is expected to adopt the BMW S63 engine with over 600 hp as seen in fully fledged large M models. Land Rover as a whole is gradually moving away from its supercharged V8 since it’s becoming increasingly more difficult to make the 5.0-liter unit comply with stricter emissions regulations. It’s especially true with Euro 7 arriving in a few years.

Lesser versions of the 2023 Range Rover Sport are expected to feature the smaller inline-six 3.0-liter engine equipped with mild-hybrid tech. If it’s anything like before, customers will get to pick from 355- and 395-hp configurations that will significantly undercut the BMW V8-powered model likely to cost six figures even before options.

The most expensive of the bunch will undoubtedly be the Range Rover Sport EV, slated to arrive in the coming years. It’s too soon to say whether it will inherit the dual-motor setup used by the BMW iX M60 or Land Rover will utilize its own hardware.

We will have all the details shortly as the livestream begins at 2 PM EDT / 6 PM GMT.