2023 Range Rover Sport Teased Ahead Of May 10 Debut 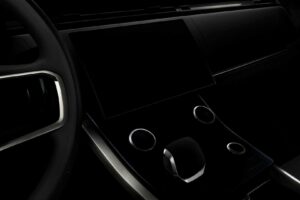 We’ve seen Land Rover testing the next-generation Range Rover Sport many times in the last few years. The first prototype of the performance SUV was spied in February 2020 and now, more than two years later, the model is finally ready to be unveiled. The British automaker now teases the new Range Rover Sport and confirms it will be shown to the world in its full glory on May 10 this year.

It seems that Land Rover is preparing a proper show for the debut of the RR Sport. The manufacturer says “the global reveal will include a dramatic debut” for the model, which will “continue the daring exploits of its predecessor by undertaking a unique challenge for its launch.” This sounds pretty vague, though we might have an idea of what Land Rover is actually talking about. 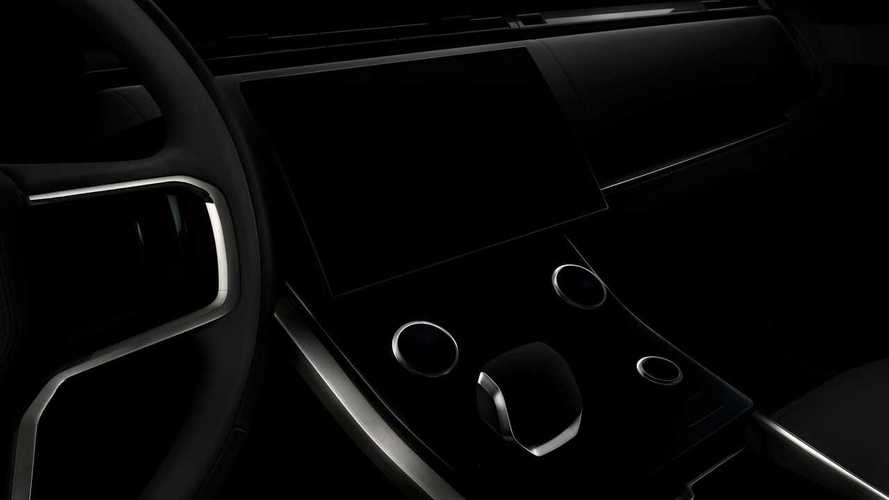 The Range Rover Sport has previously set a few different speed records, including one in China’s Hunan Province. Back in March 2018, the performance SUV climbed the fearsome Tianmen Mountain road famous for its 99 grueling corners, setting a new unofficial record. If our assumption is correct, the new RR Sport will probably debut by setting another speed record. After all, Land Rover promises an “adrenaline-filled reveal.”

The automaker isn’t ready to announce anything concrete yet but it says the new Range Rover Sport “has been redefined, effortlessly blending unmistakable presence, unrivaled on-road capability, and the latest advanced digital and chassis technologies.” We expect a serious performance boost compared to the outgoing model and we’ll be very interested to learn what’s hiding under the hood.

According to recent reports, the new RR Sport will be offered with a selection of electrified six-cylinder gasoline and diesel engines, depending on the market, plus a more powerful plug-in hybrid powertrain. The range-topping SVR model will likely receive a version of BMW’s 4.4-liter twin-turbo V8 engine with somewhere around 600 horsepower (447 kilowatts). We will learn more about two weeks from now, so stay tuned.