Home » Car Reviews » 90-Year Reign Over? Toyota May Replace GM As Biggest Automaker In US

90-Year Reign Over? Toyota May Replace GM As Biggest Automaker In US 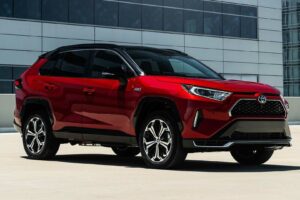 The automotive sales race in the US is heating up, and there’s a chance that General Motors might not be the country’s full-year sales leader when the calendar turns over to January 2022. It would be the first time in 90 years for The General not to have the crown, and Toyota might become the new king. 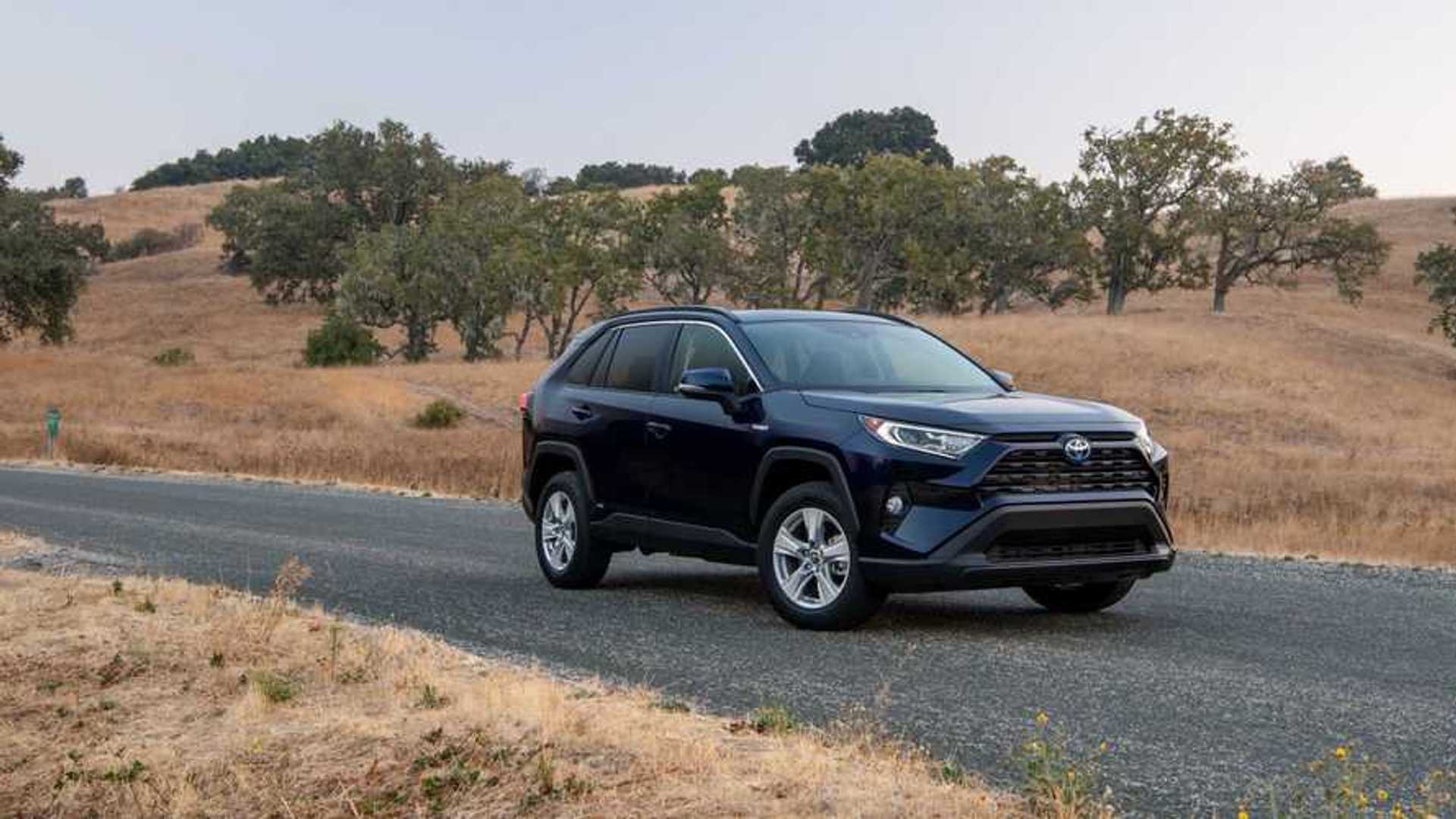 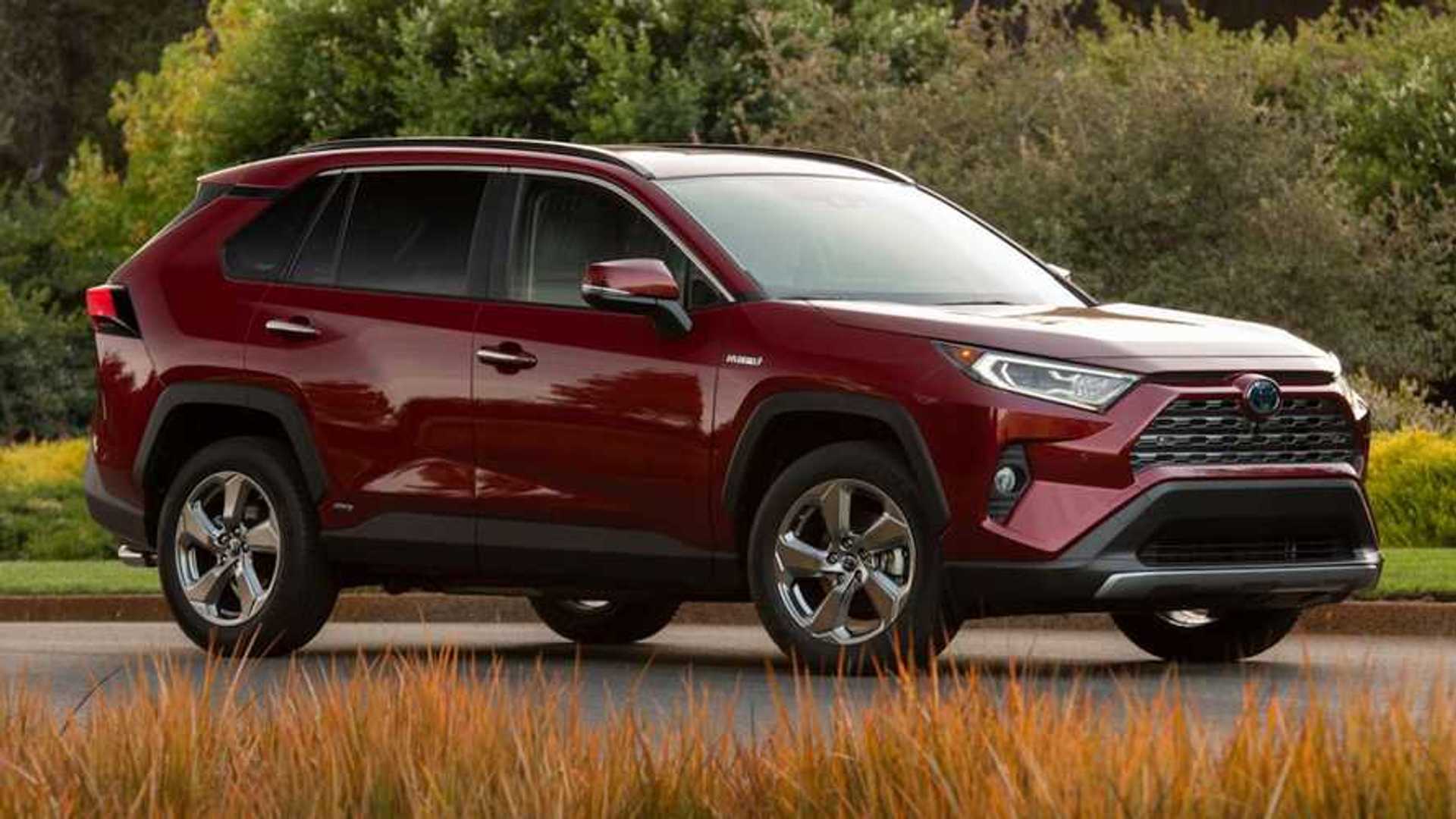 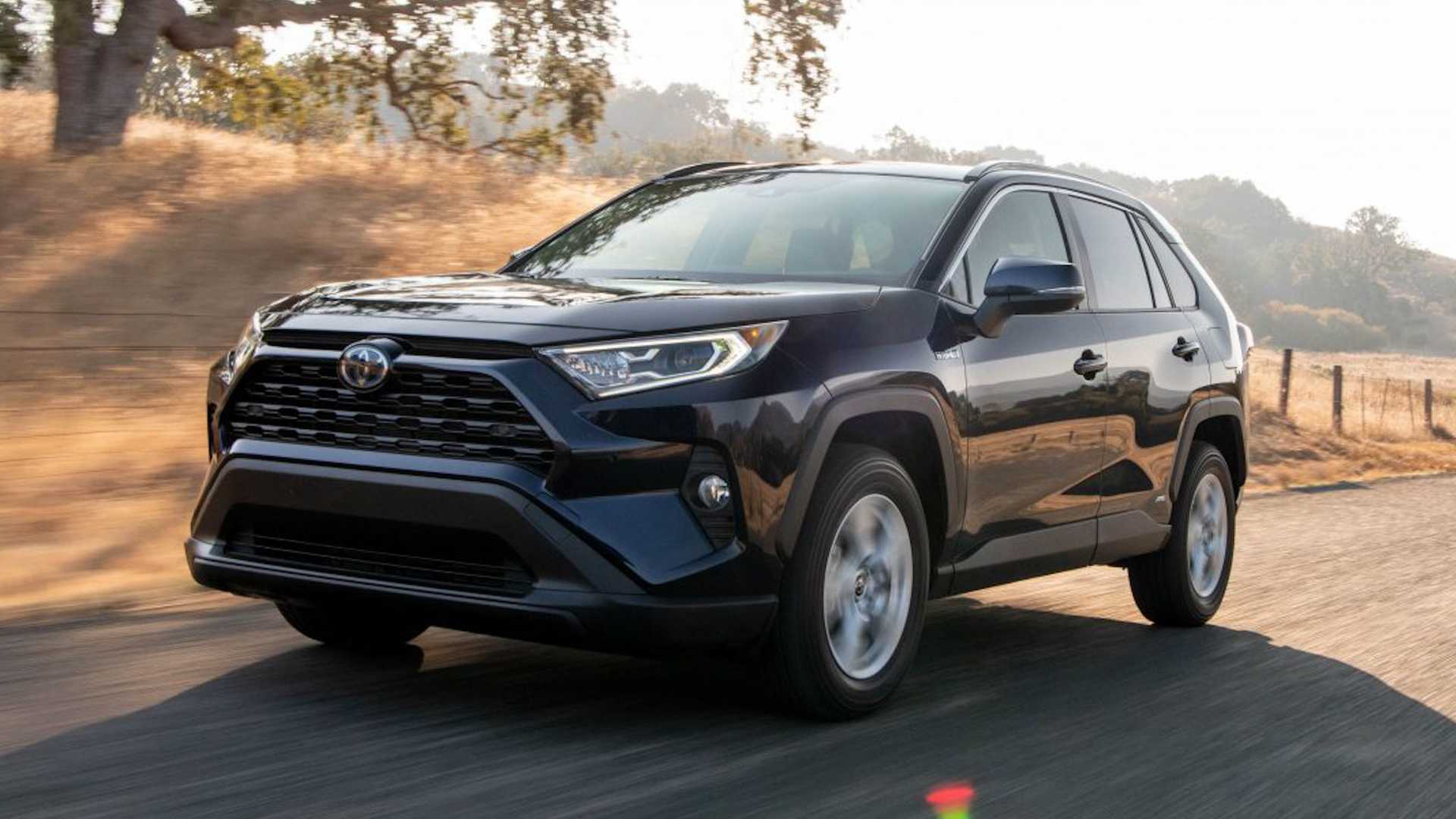 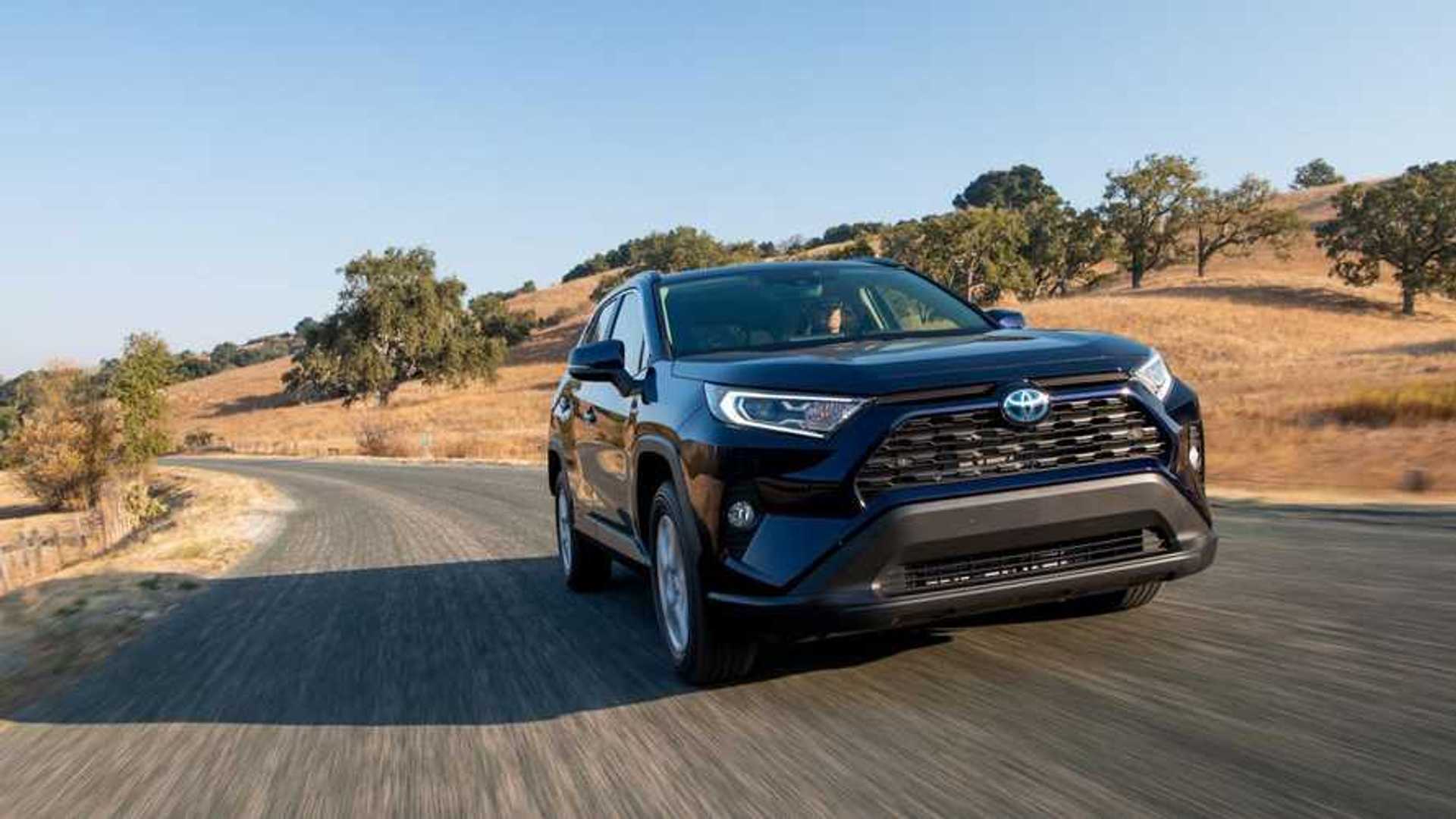 As you might expect if you follow the auto industry even in passing, the microchip shortage is the main culprit for GM falling behind Toyota in deliveries. Demand for new cars is as high as ever, but the supply constraints are limiting production. In fact, both companies are up year over year. Toyota’s volume is 27.9 percent higher, and GM’s number is 0.1 percent better.

Still, an Automotive News report puts GM’s sales in perspective by noting that the company is on track for one of its lowest sales years since the 1950s.

Toyota’s changes after the 2011 earthquake and tsunami in Japan might actually have helped the automaker weather the current chip shortage. “What we learned from the earthquake is we needed to carry more inventory of slow-moving parts — and chips were one of the commodities we identified early on,” Executive Vice President of Sales at Toyota Motor North America Bob Carter told Automotive News.

It’ll be an interesting race to the finish, especially since Toyota will have the first units of the new Tundra on the market before the end of the year. With decades of experience, not count GM out of this fight just yet.