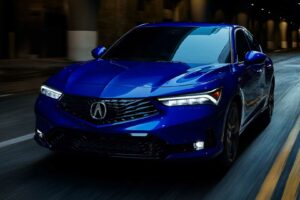 Just a week ago, Acura unveiled the 2023 Integra with a starting price of “around $30,000.” As standard, the 1.5-liter turbo under the hood is mated to a CVT, though the optional A-Spec performance package brings an available six-speed manual. It turns out the demand for the three-pedal configuration is very high, even higher than what Acura initially anticipated.

Andrew Quillin from Acura’s PR team recently announced on Twitter that the reservations for the new Integra are trending above 70 percent for the manual gearbox option. Honestly, this is a little surprising for us and it appears that even the automaker wasn’t expecting such a high portion of the early reservations to be for manuals, considering that historically the MT accounted for about 50 percent of model’s sales in the 1986-2001 period.

There’s no detailed pricing information available for the moment, besides the “around $30,000” remark, though Acura is already accepting reservations from customers. We spoke to Acura, and while they didn’t confirm how many Integra reservations they have, they said it’s “above our expectations.” Reservation holders placed a $500 deposit, and Acura expects a majority of those to convert to sales. 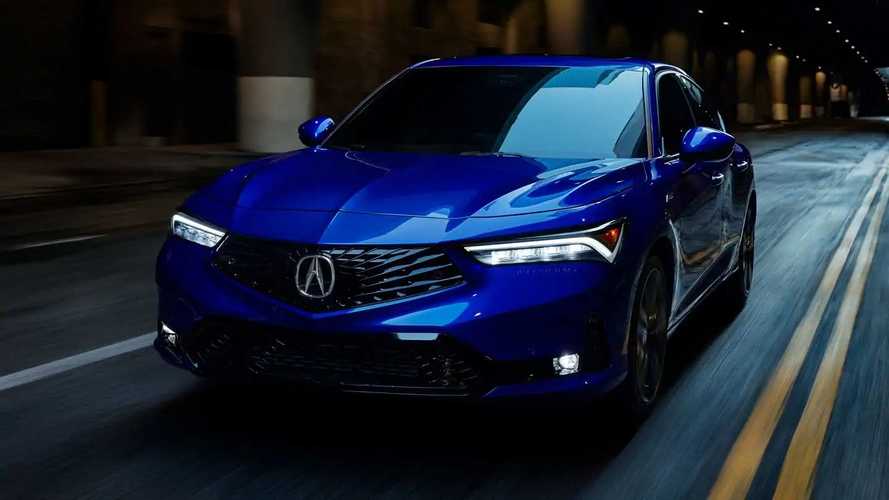 Powering the new Acura is a 1.5-liter turbocharged gasoline engine, good for 200 horsepower (149 kilowatts) and 192 pound-feet (260 Newton-meters). As mentioned above, a CVT comes as the standard option, but a manual is available with the A-Spec performance package. The six-speed ‘box has a rev-matching technology and comes with a limited-slip differential.

Vehicles equipped with the A-Spec pack ride on 18-inch wheels and have a small spoiler at the back. Gloss black finish for the window surrounds and trim on the front and rear fascia are also part of the equipment. The interior benefits from stainless steel pedal caps, red gauge needles, and contrast stitching for the upholstery.