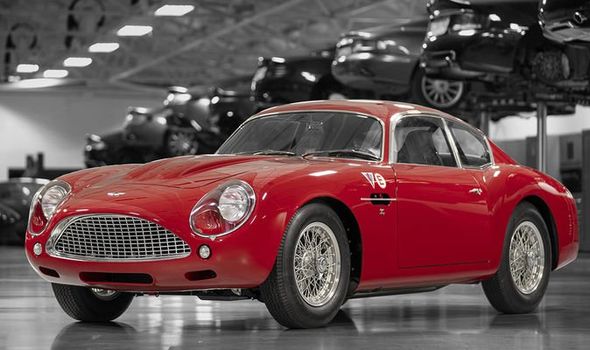 Aston Martin has unveiled the brand new DB4 GT Zagato Continuation vehicle which is part of its DBZ Centenary Collection. It is expected to make its full public debut later this week at the 24 Hours of Le Mans 2019. The production model of this track-only sports car represents the culmination of around 4,500 hours of painstaking and meticulous artisan craftsmanship. It has been developed at the firm’s Heritage Division headquarters in Newport Pagnell, Buckinghamshire. 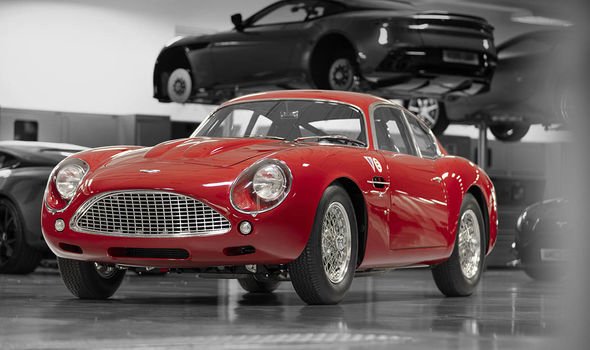 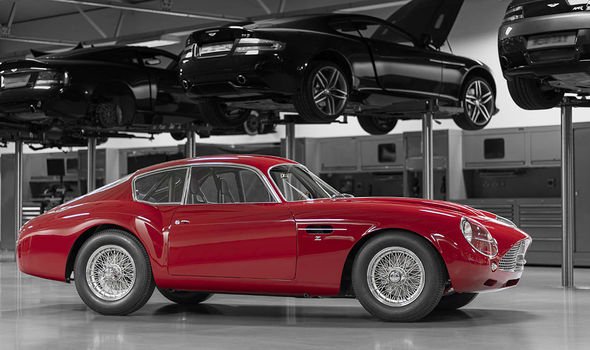 This version of the car is finished in Rosso Maja red paint and has been matched to original masters created by Max Meyer & ICI, the paint suppliers for the original cars.

Inside the car it is trimmed in Obsidian Black leather, which covers the pads in the carbon fibre race seats; door cards, headliner and rear environment.

Powering the car is a 4.7-litre version of the straight-six cylinder petrol engine found in the DB4 GT Continuation which produces 390bhp.

It uses a four-speed manual transmission and limited-slip differential to deliver power to the rear wheels. 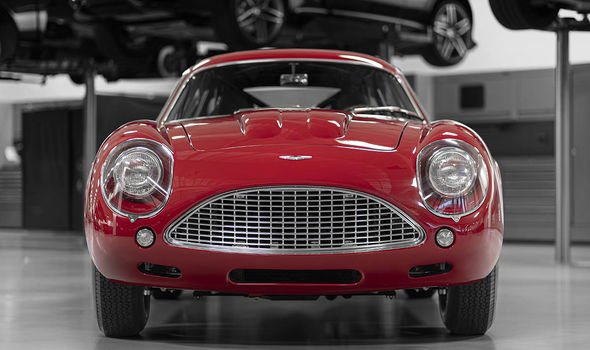 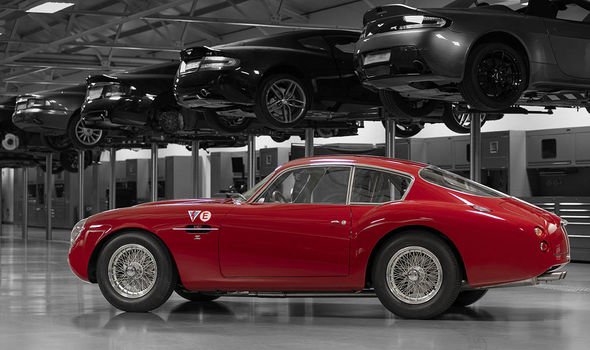 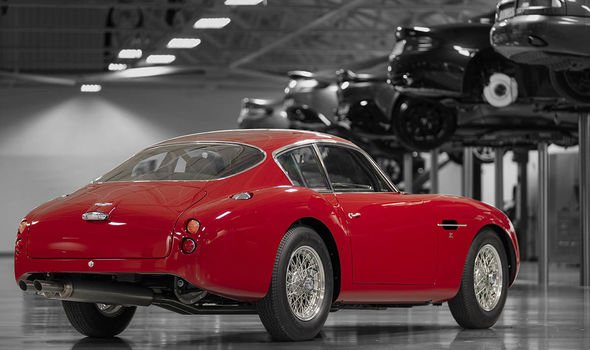 Those creating the car and building them by hand are also using techniques from the era when the original car was made in the 1960s.

The car will be priced for an astounding £6million plus taxes and first deliveries are expected to begin in Q3 2019.

Andy Palmer, Aston Martin Lagonda President & Group CEO, said: “The development and successful creation of this latest Continuation car is an achievement that should not be underestimated. Indeed, it could well be argued that we are making history with these new cars. 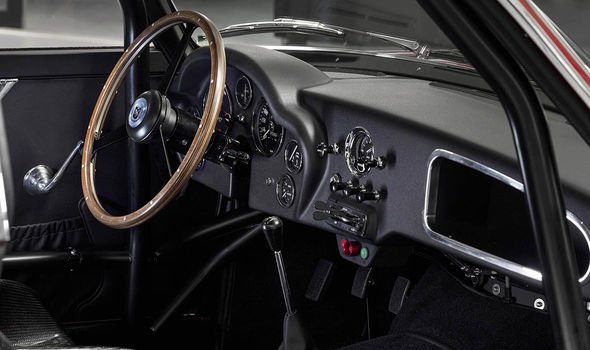 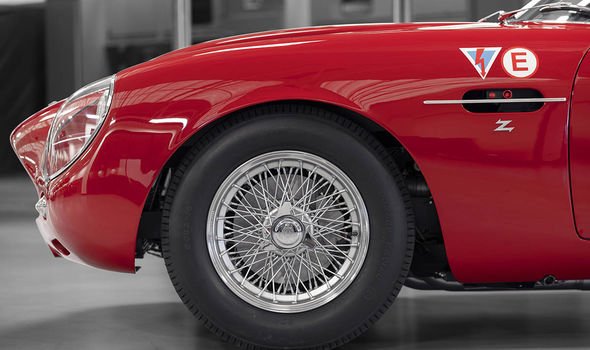 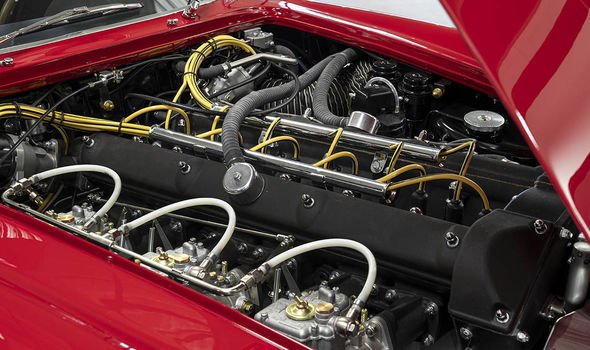 “Celebrating our brand’s deep and enduring partnership with Zagato in this, their landmark year, by launching the DBZ Centenary Collection has been a mammoth undertaking and I’m personally extremely proud of the results in the shape of this new DB4 GT Zagato.”

Paul Spires, President of Aston Martin Works, said: “Like Andy, I’m incredibly proud of what the team have achieved in making the DB4 GT Zagato Continuation a reality.

“After the unprecedented success of the DB4 GT Continuation cars, we are once again bringing to life the stuff of Aston Martin folklore.”