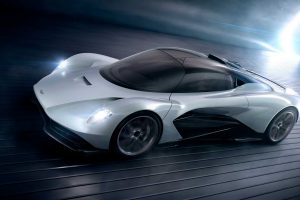 Late last year, Mercedes and Aston Martin inked a deal that saw the German automaker increase its stake in the British brand to 20 percent, up from 2.6. The revised deal gave Aston access to Mercedes’ hybrid and electric powertrains, and that could spell disaster for Aston’s bespoke V6 it’s developing for its Valhalla hypercar. According to Aston boss Tobias Moers, the Valhalla could arrive with a different engine than what’s been expected.

When Aston introduced the hypercar in 2019, it said it would use a turbocharged V6 paired with a battery-electric hybrid system that was rumored to produce around 1,000 horsepower (746 kilowatts). It later clarified that it’d be a new 3.0-liter unit, though Aston never noted the targeted output. However, all that time and money may have been for nothing. Autocar is reporting that the company is reassessing the Valhalla model. Aston has yet to decide which Mercedes powertrains it’ll use, so everything is up in the air at the moment. 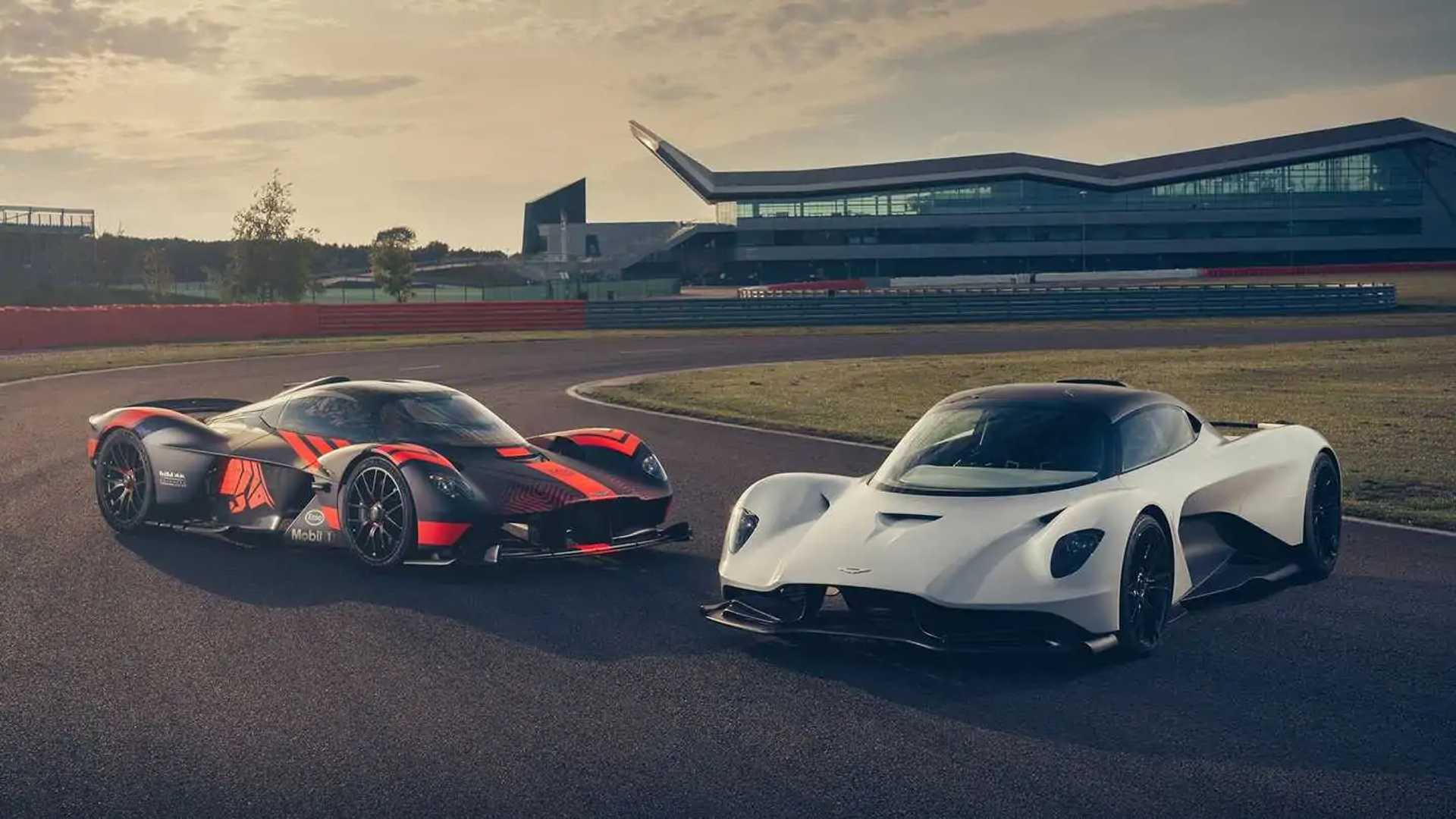 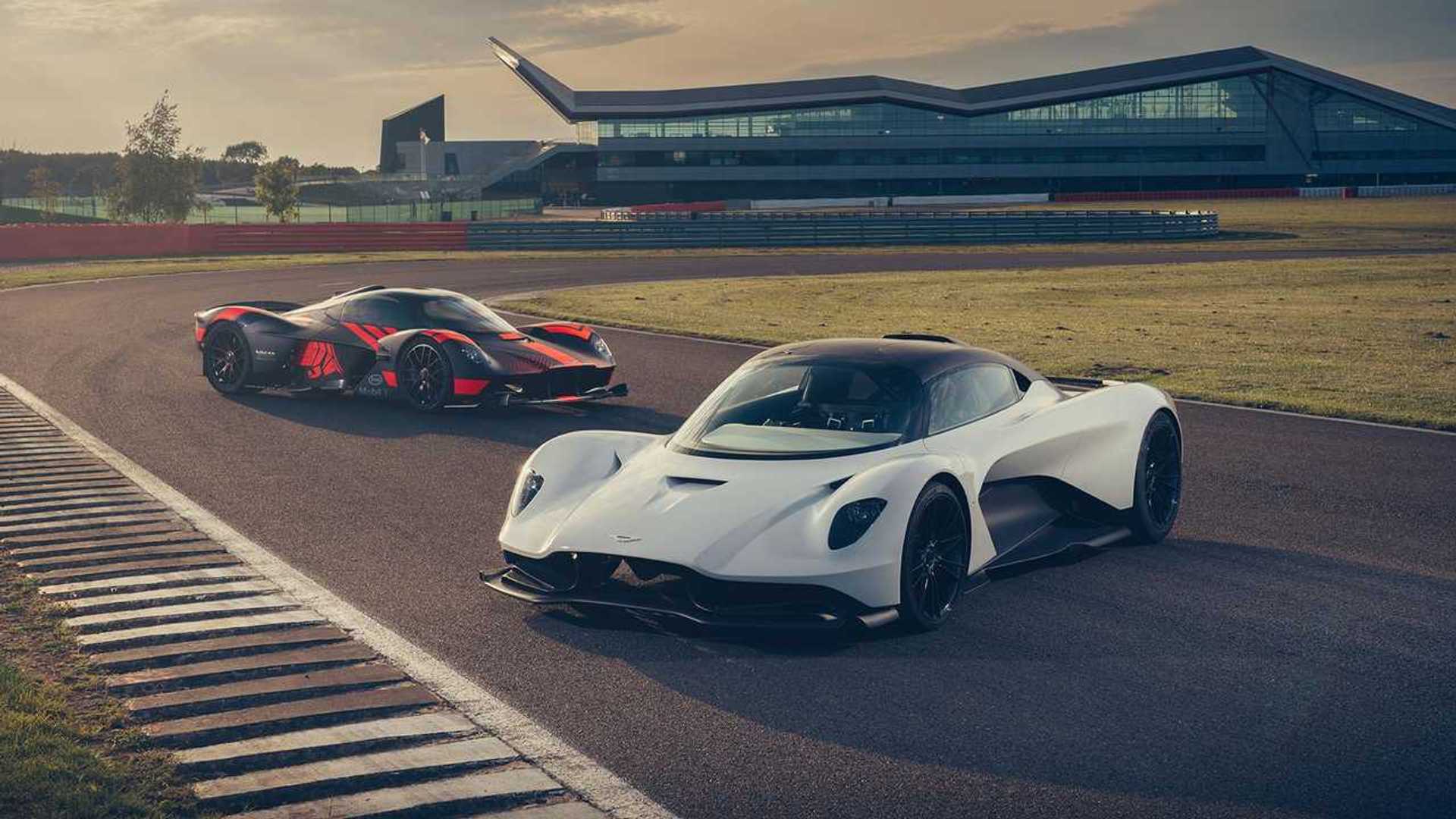 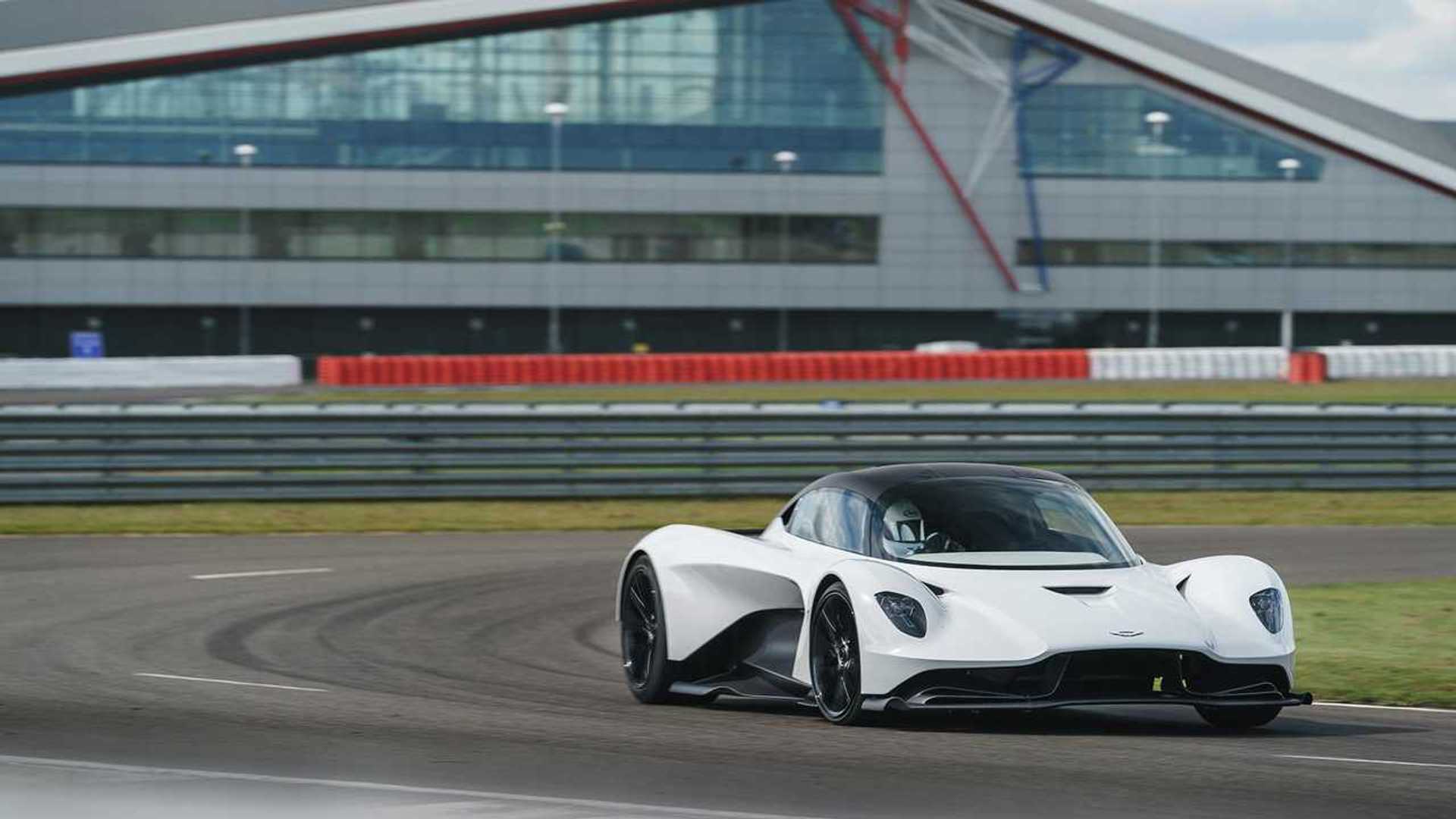 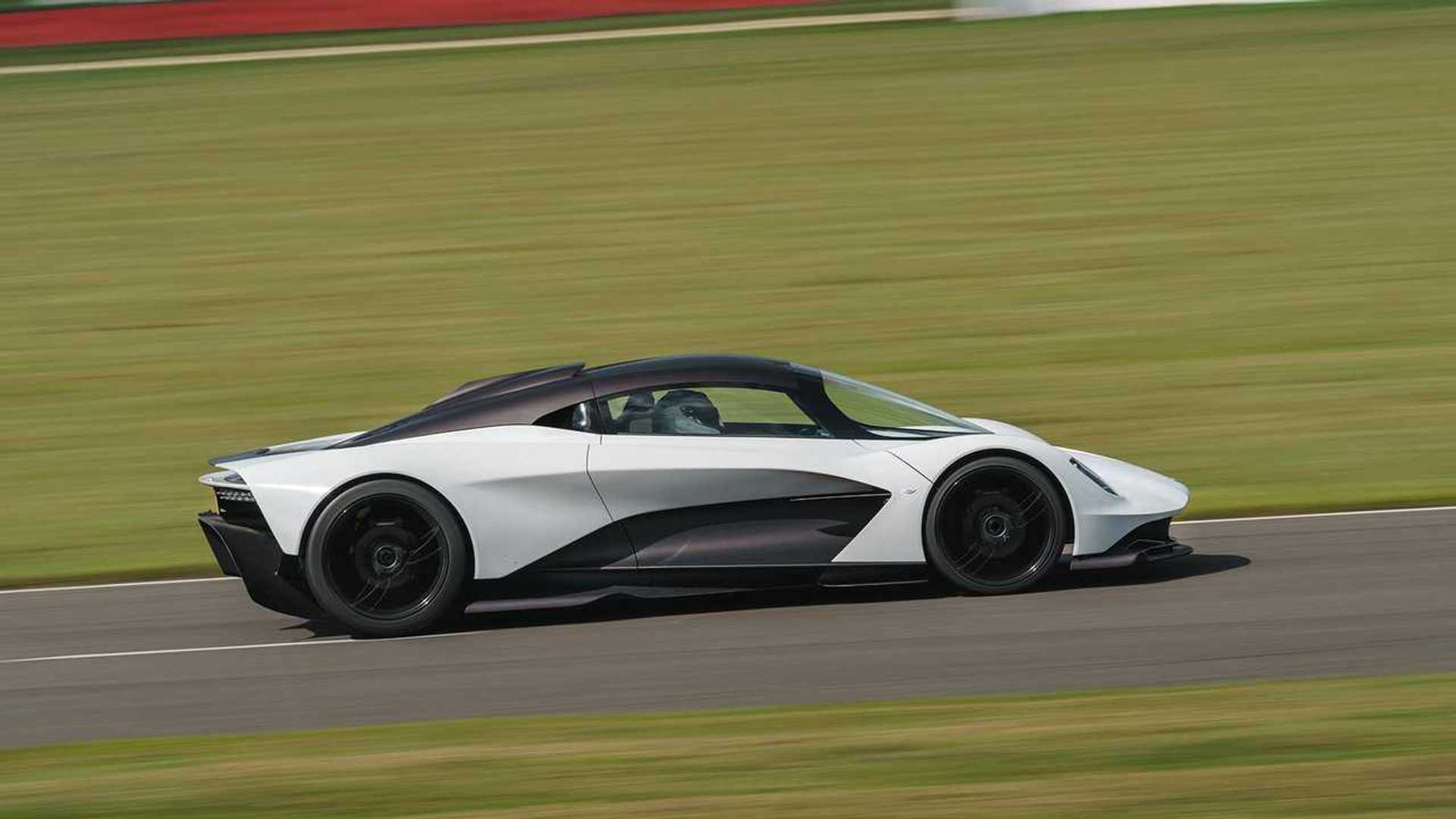 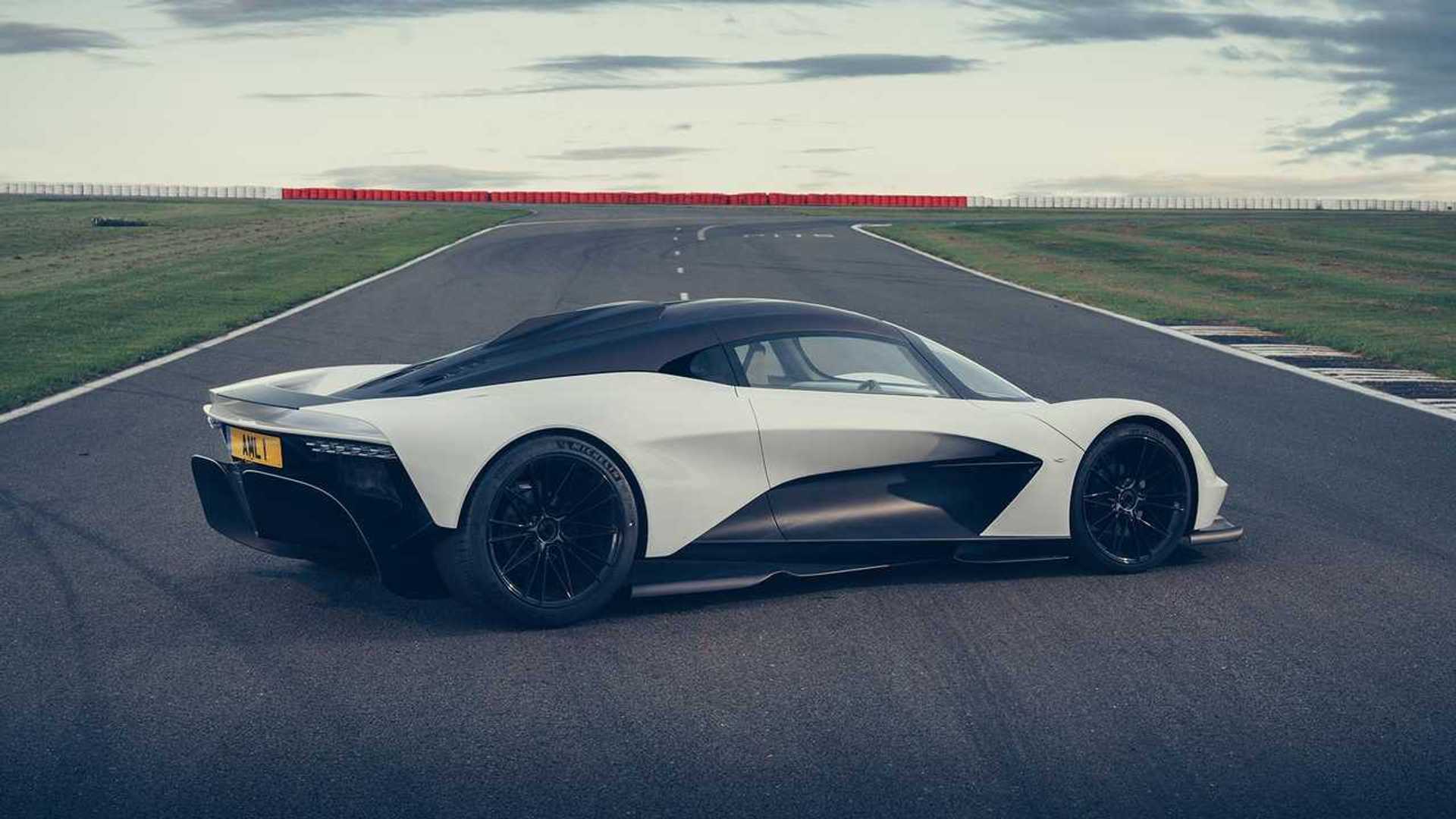 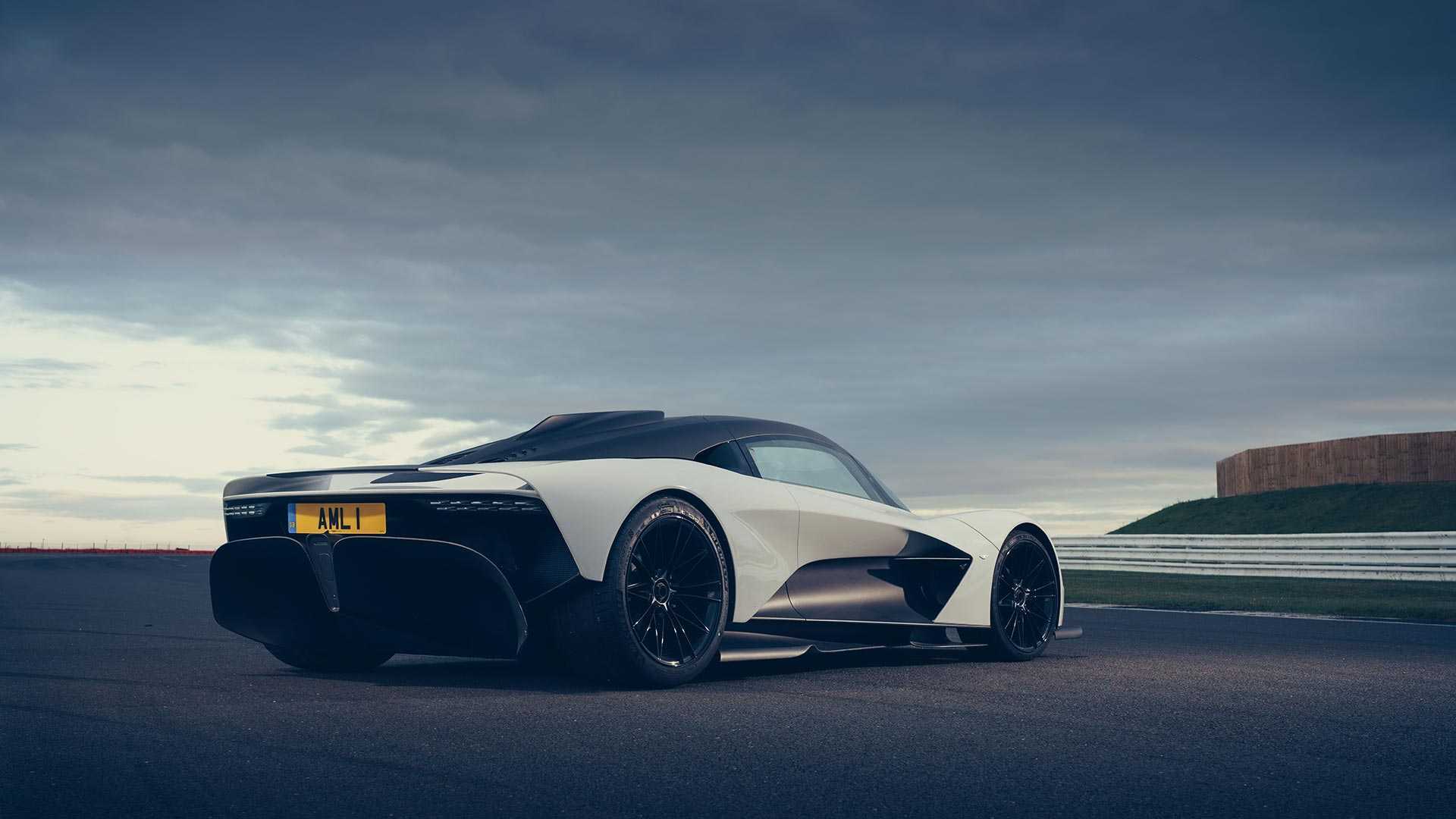 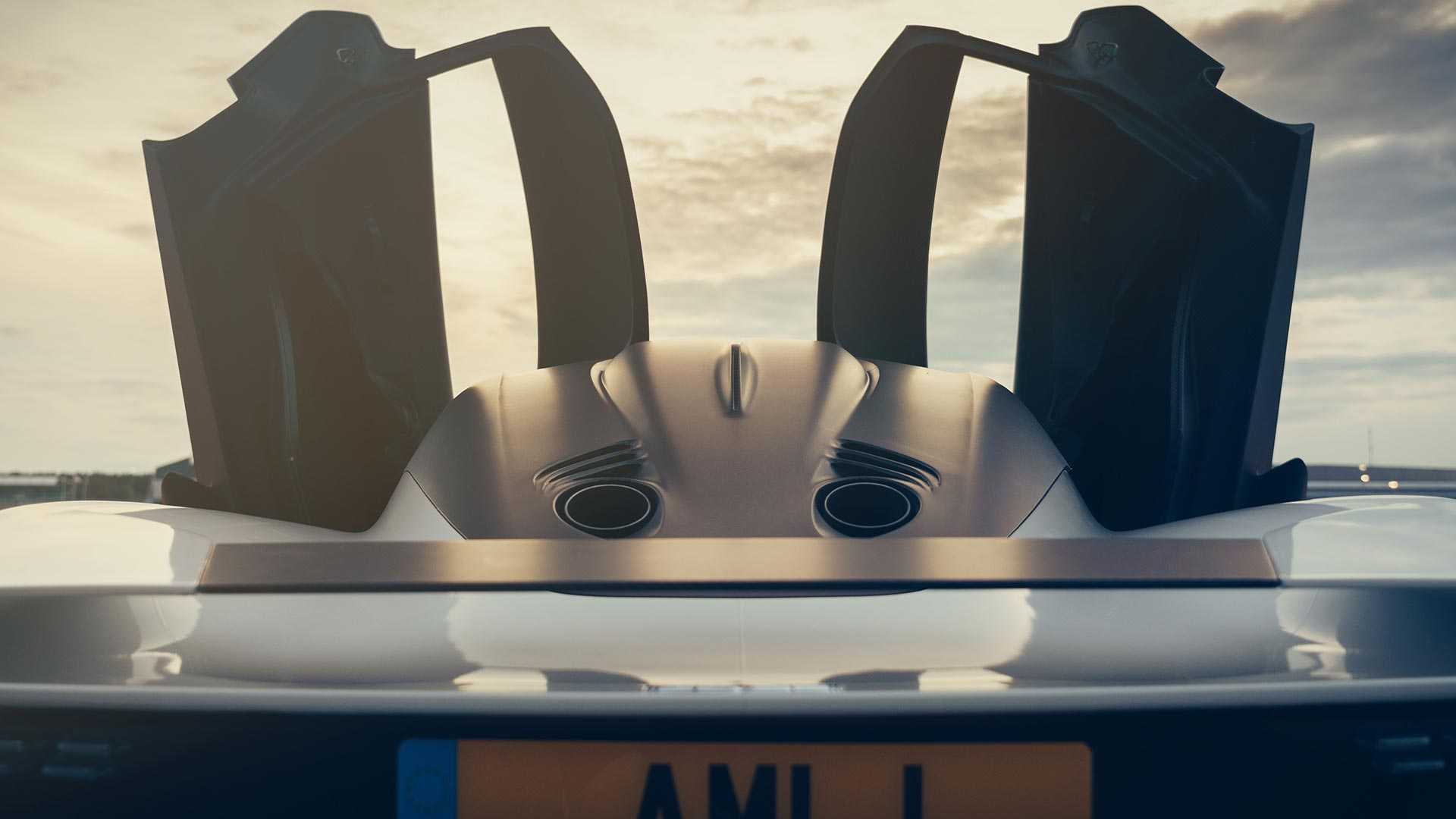 Moers is quoted saying that the Valhalla will “probably have a different drivetrain” from what was seen in the 2019 concept. A new version of the Valhalla will be shown to buyers within the next four months, with Moers noting that we won’t get more information until the customers learn of the changes. Mercedes has a wide range of hybrid powertrains Aston could use, so we’ll have to wait to see what the British automaker decides.

The limited-run hyper will have an £875,000 ($1.2 million at current exchange rates) price tag. This latest news comes after Moers suggested late last year that the company was still working on the hybrid powertrain; however, at the time, he noted that Aston did have alternative powertrains available. We’ll have to wait for Aston to confirm what it decides to do next before it arrives in 2023.