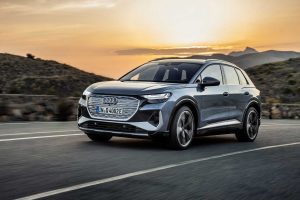 Audi engineers may not be quite happy with the Q4 E-Tron. After all, and despite how elegant the designers managed to make it be, it is not much more than a fancy Volkswagen ID.4. The consolation prize for these guys could be in the Q4 E-Tron Sportback, which is the first production crossover coupe based on the MEB platform. Both made their world premiere this April 14. 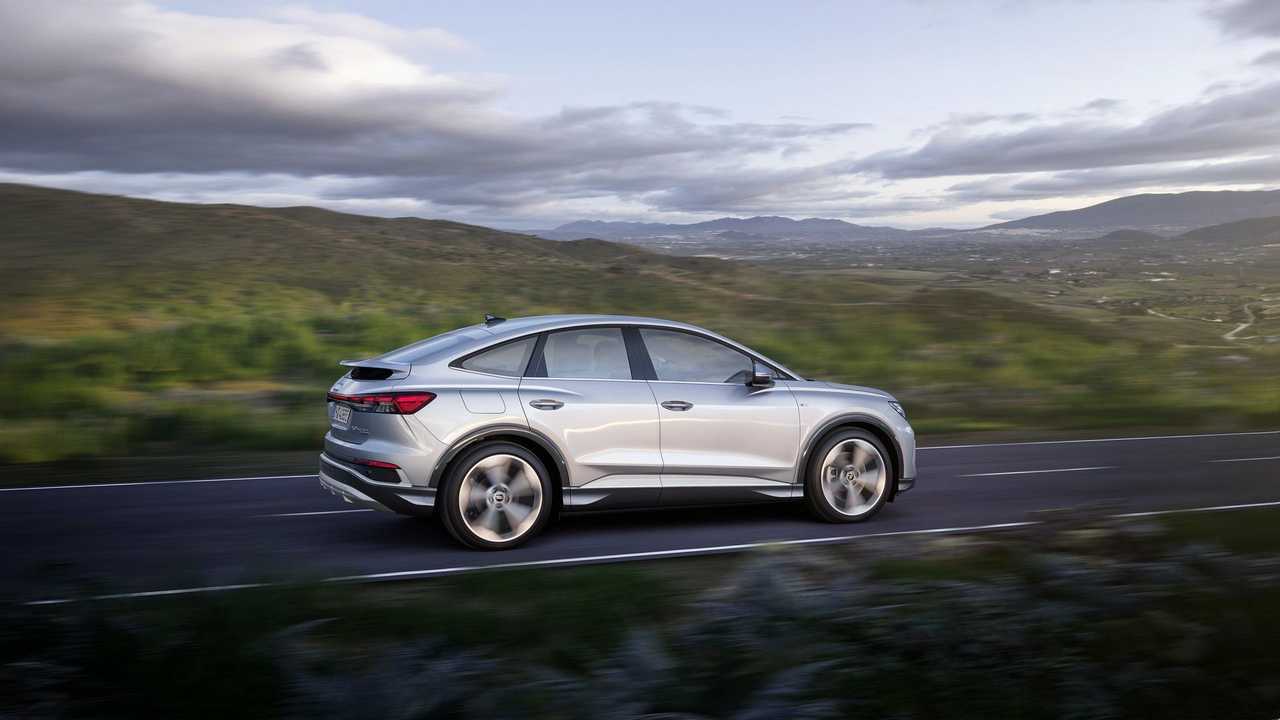 The first vehicle to present this body type was the Volkswagen ID Crozz concept presented in April 2017 at the Auto Shanghai. Four years later, the Q4 E-Tron Sportback finally presents us what the production version of that car is.

Gallery: Audi Q4 E-Tron Shows What A More Luxurious VW ID.4 Would Be

Although the interior is miles away from that one in the ID.4, the Q4 E-Tron also offers the augmented reality head-up display that we have first seen in Volkswagen’s crossover. A heat pump is optional, which may sound strange in such premium cars. 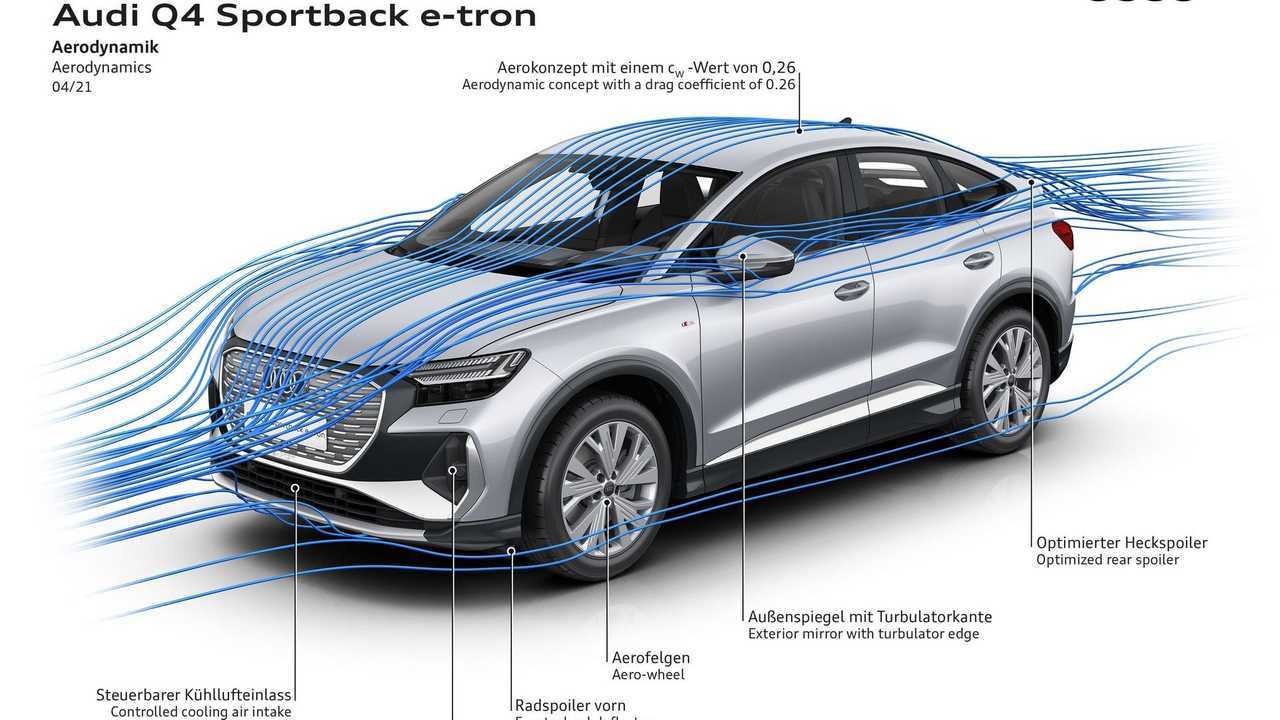 Prices have already been defined in Europe: €41,900 for the Q4 35 E-Tron, with a 52 kWh of usable capacity (55 kWh with the battery buffer). The Q4 E-Tron Sportback should cost €2,000 more for each comparable derivative. To celebrate the premiere, the crossover will have the Edition One series, which will cost €6,195 more than the regular versions.

All things considered, the Audi Q4 E-Tron and the Q4 E-Tron Sportback will appeal to brand fans or to those that think the ID.4 could be more sophisticated. For us to have a taste of Audi’s true concept for electric cars, we’ll have to wait for the Artemis, which is still some years away.