Following our first sighting from September this year, the Audi Q4 E-Tron Sportback is making a comeback in a new batch of spy photos. This time around, our spies have caught a different prototype riding on basic steel wheels.

One possible explanation for the steelies is that Audi is testing the car with a different set of wheels compared to the previous time. More precisely, we believe these are winter tires as the automaker wants to make the necessary evaluations of the all-electric crossover and its behavior in cold weather. 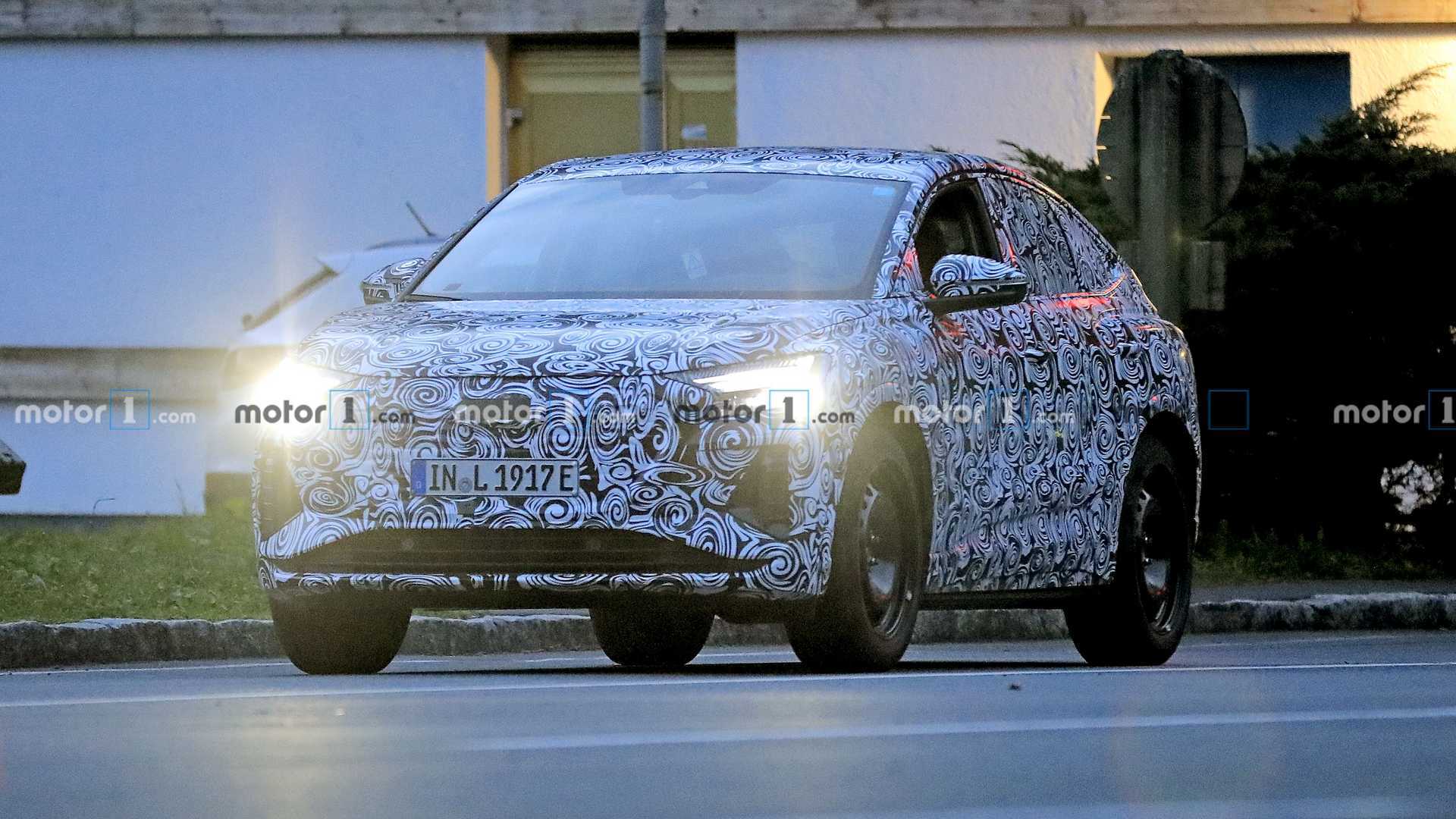 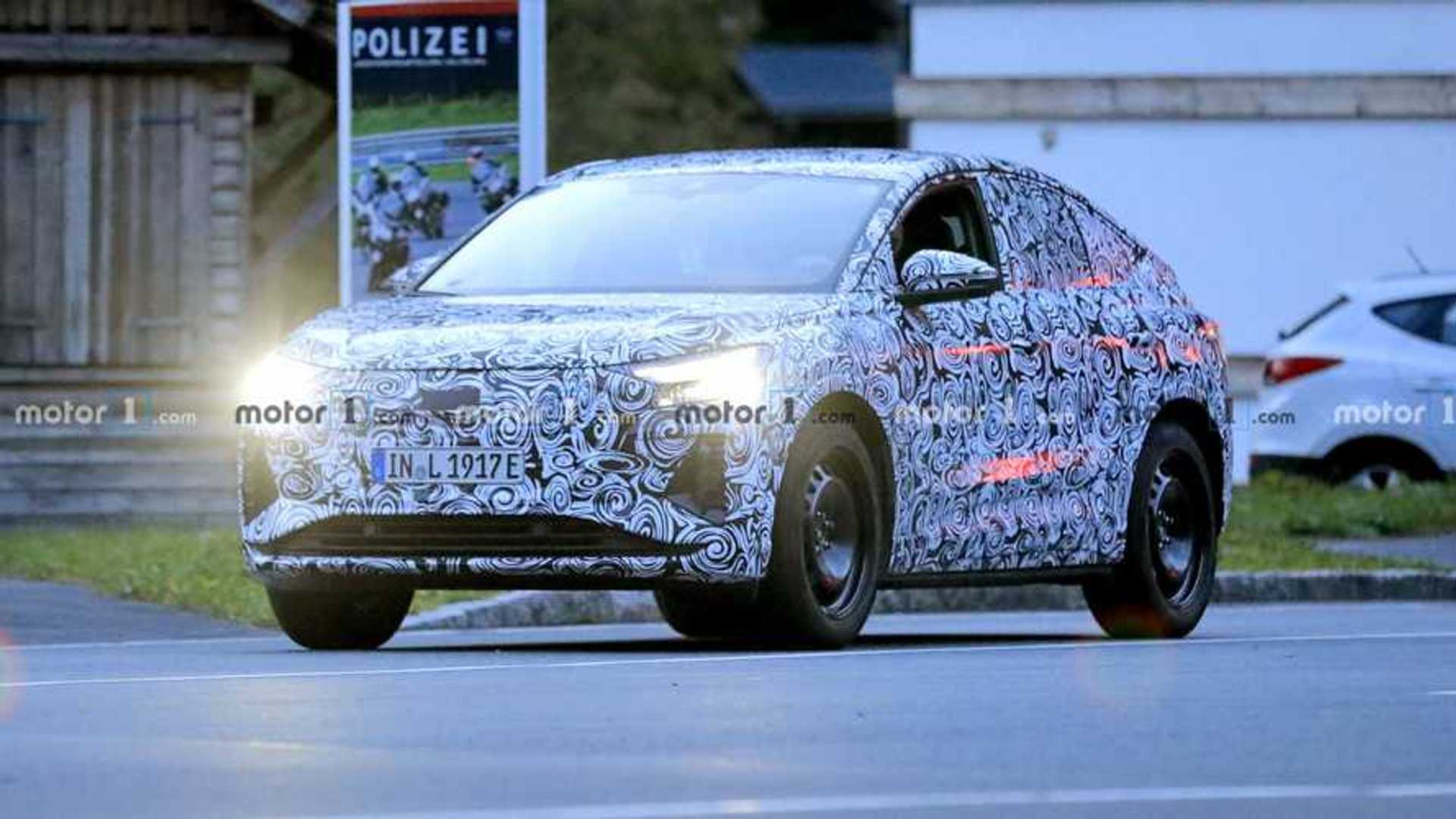 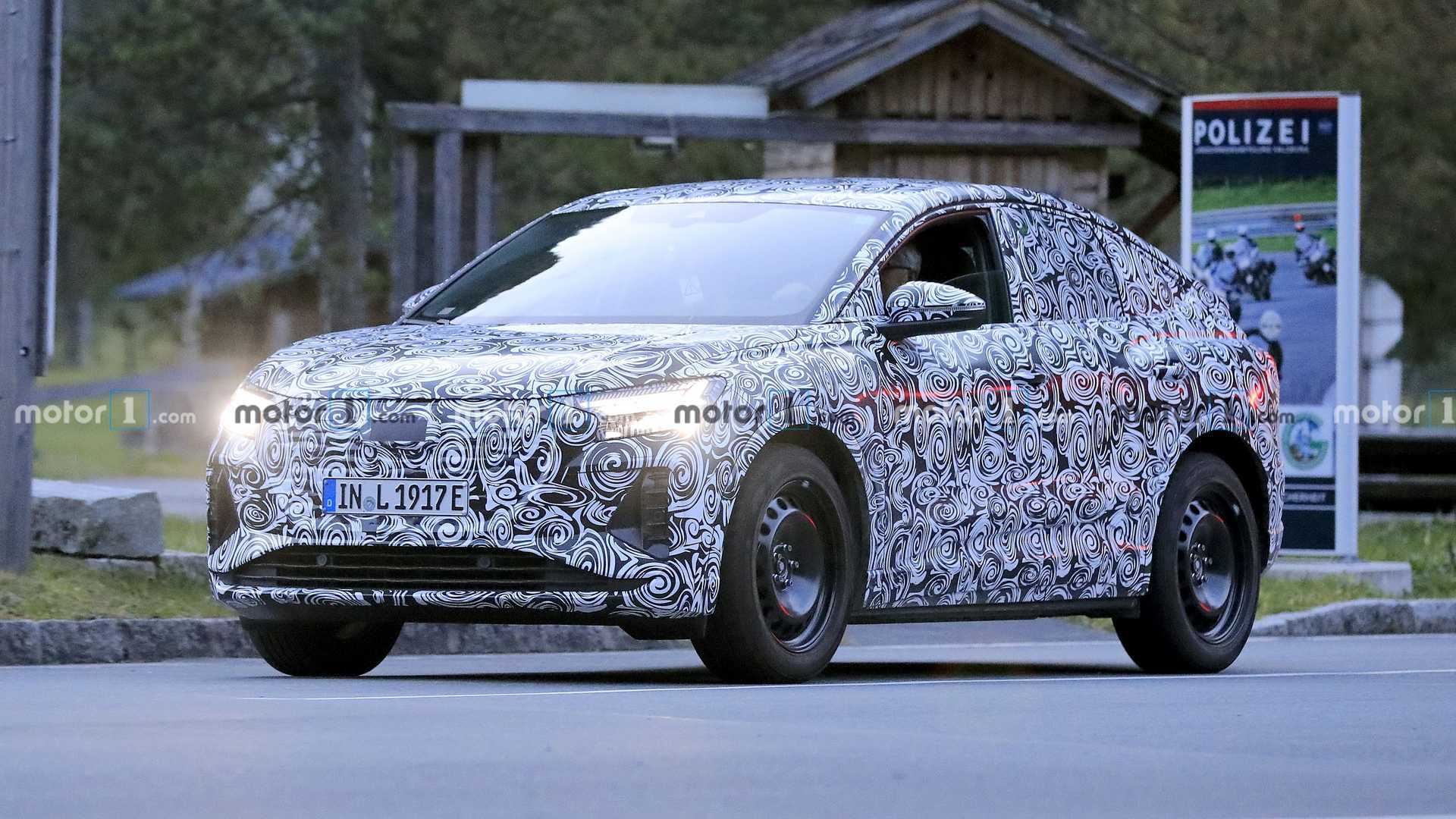 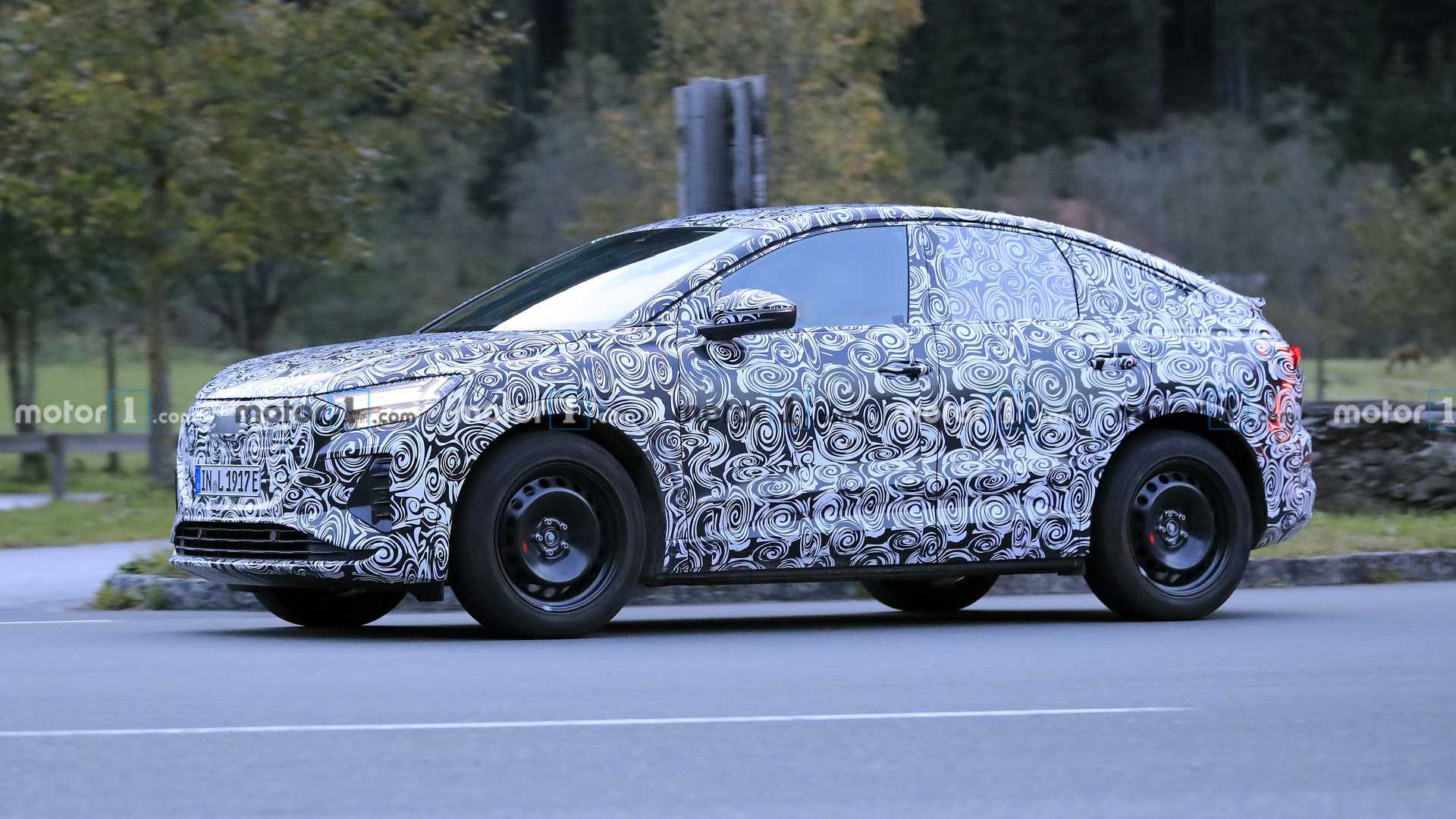 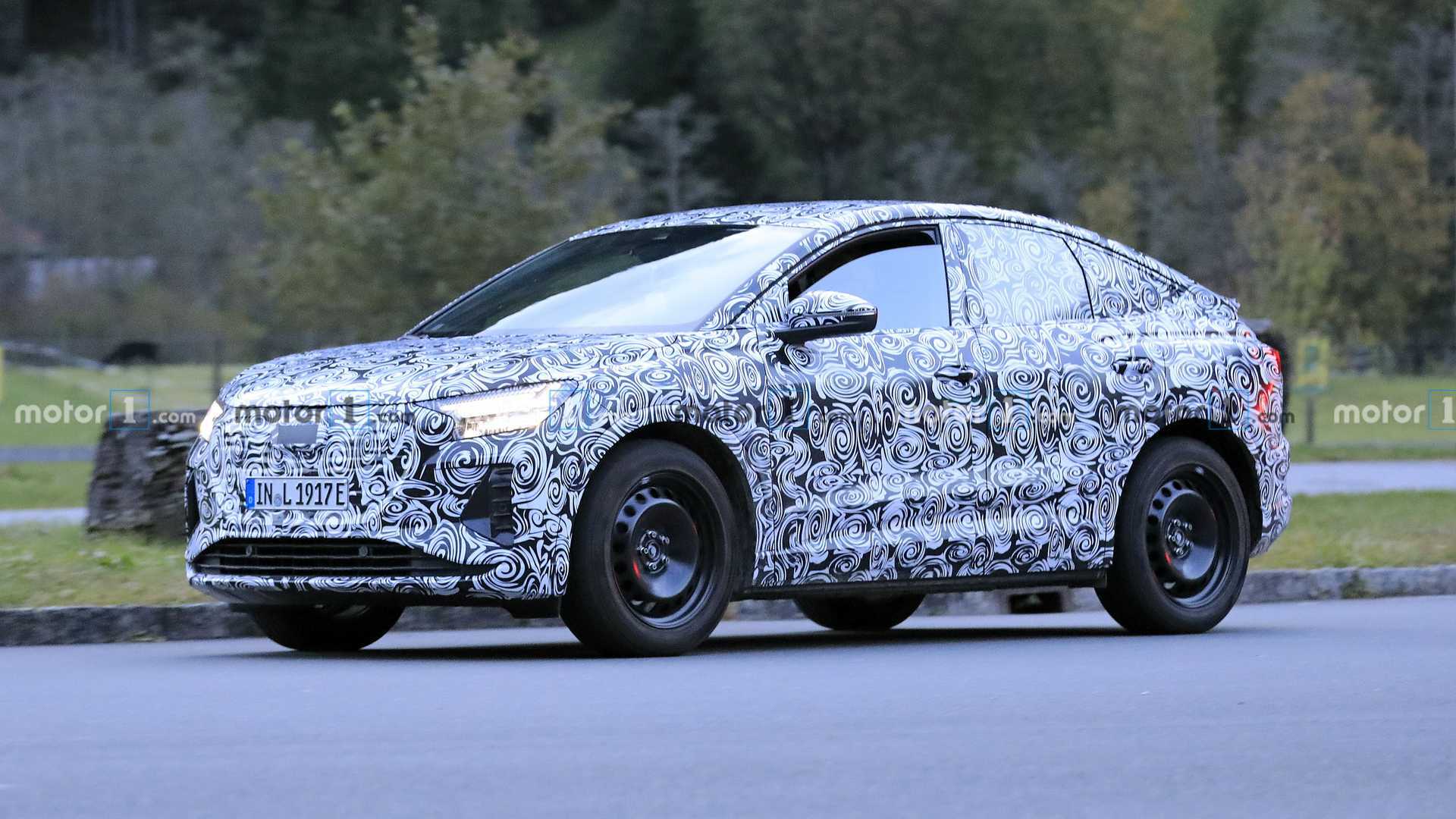 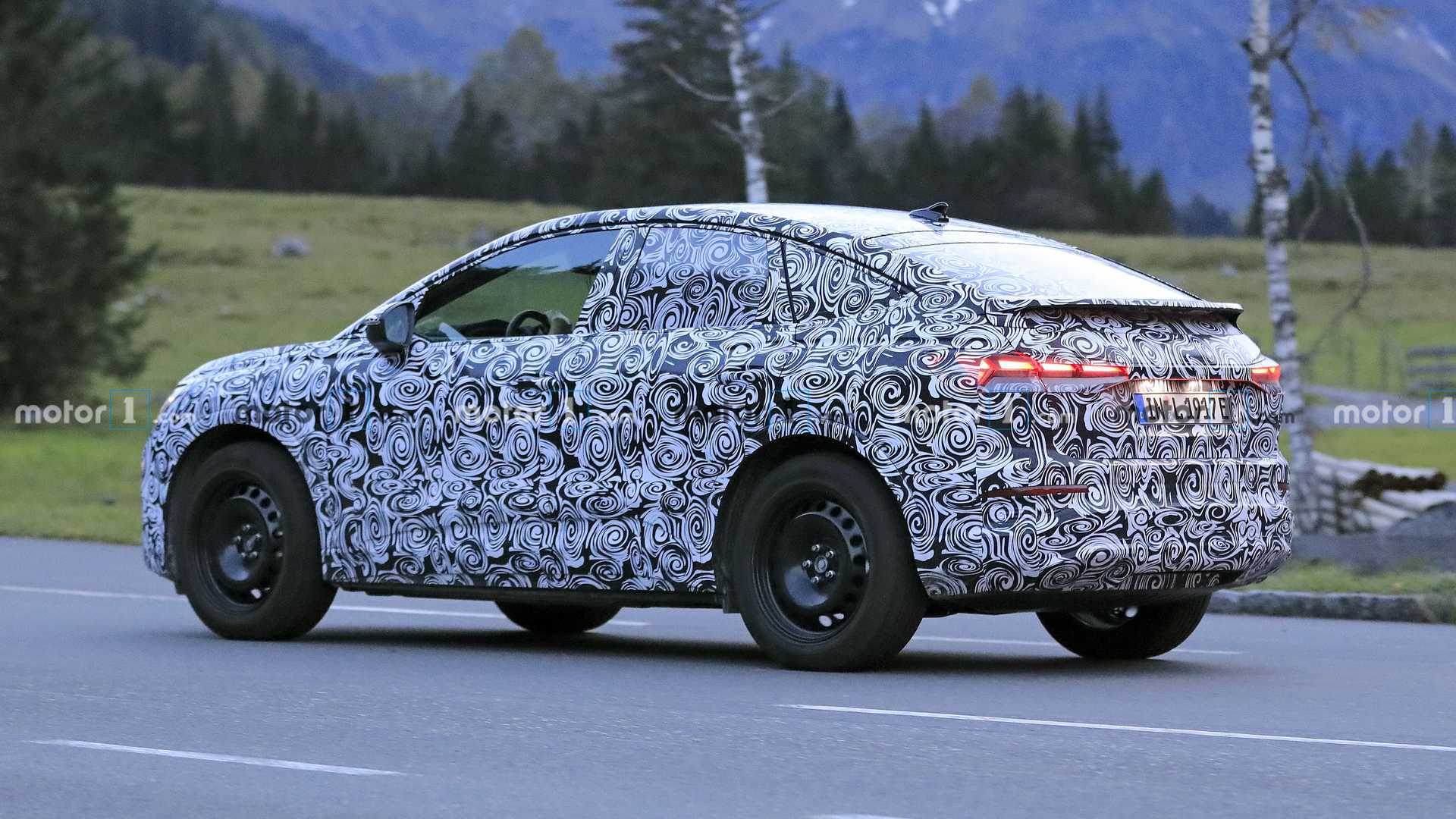 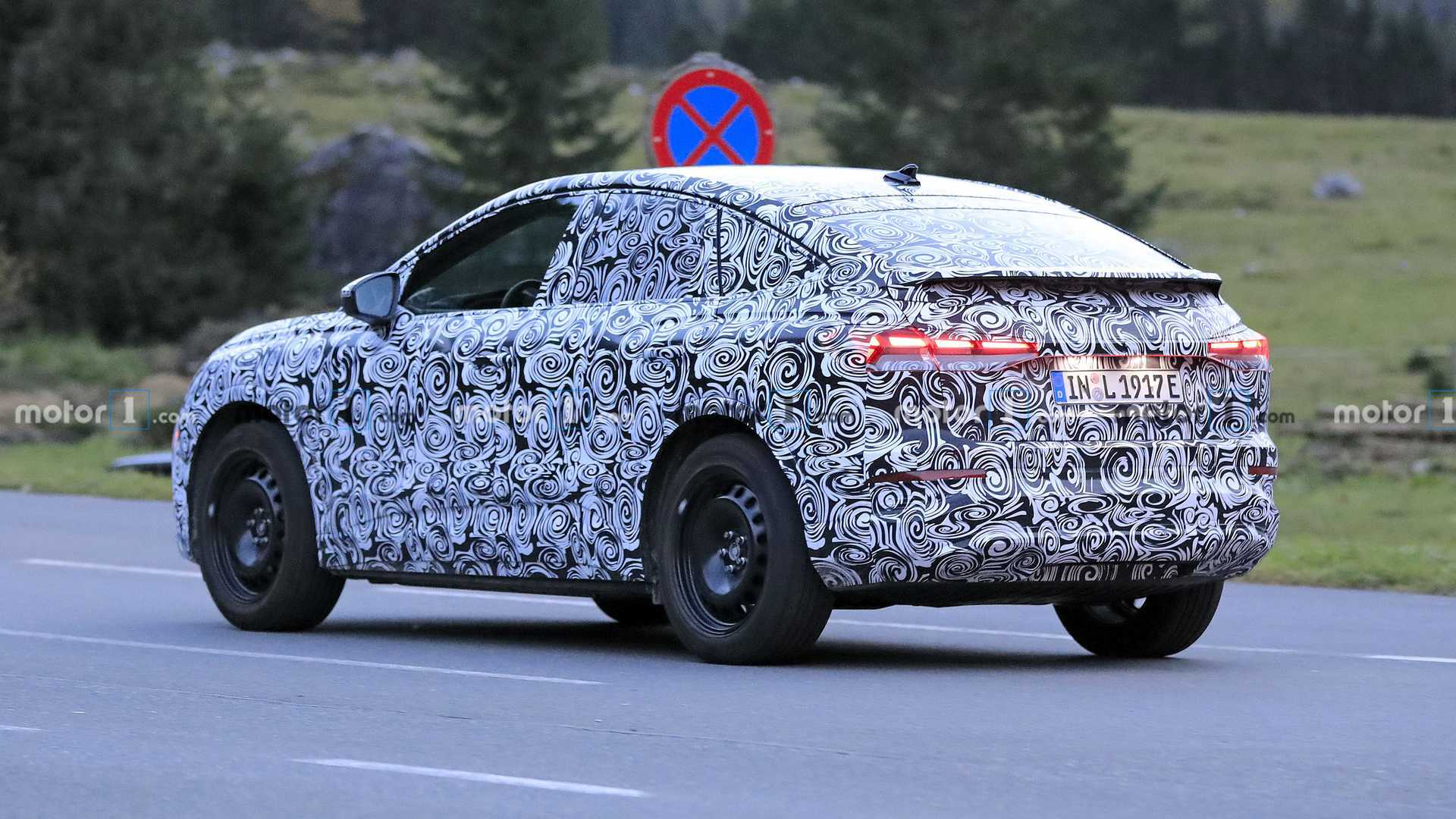 Other than that, this trial car looks pretty much identical to the previous one we spied. There’s a lot of camouflage covering the entire car but it’s already wearing its production body, headlights, and taillights. As you can easily see, the Sportback version will feature a more sloped roofline compared to the regular Q4 E-Tron.

We are happy to report the prototype looks very similar to the Audi Q4 E-Tron Sportback Concept that was revealed in July this year. Obviously, some of the more radical design solutions will be replaced by less dramatic lines, such as the overly aggressive front bumper, but the production car will remain true to the concept’s overall appearance.

One thing worth talking about is that the Q4 E-Tron and the Q4 E-Tron will be very different from the Volkswagen ID.4 in terms of looks. The mainstream electric crossover made its official debut a few weeks ago and its more expensive cousins will be easily distinguishable as Audi models even at a glance.

Positioned between the Q3 and Q5 in terms of its size, the Q4 E-Tron Sportback will be offered as a single-motor EV at first with an electric motor powering the rear wheels. The concept from July this year had an 82-kilowatt-hour battery and two electric motors, giving the crossover 201 horsepower (225 kilowatts) – and we expect a similar layout to join the range at a later date.

END_OF_DOCUMENT_TOKEN_TO_BE_REPLACED

END_OF_DOCUMENT_TOKEN_TO_BE_REPLACED
We and our partners use cookies on this site to improve our service, perform analytics, personalize advertising, measure advertising performance, and remember website preferences.Ok