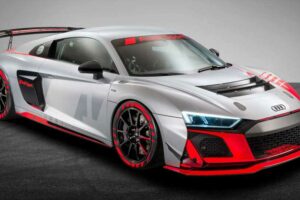 Following a long string of rumors and speculations, Audi made a bittersweet announcement earlier this month by admitting the R8 as we know it will cease to exist in order to make room for an all-electric successor. But there’s still (some) life left in the mid-engined V10 as the Four Rings are plotting the proverbial swan song for the Lamborghini Huracan’s sister model.

Much like the hardcore coupe from Sant’Agata Bolognese has spawned amped-up versions like the Performante and STO, the R8 is also apparently getting a track-focused edition. Speaking with Top Gear magazine, the man in charge of the RS division confirmed something exciting is in the works as the peeps from Ingolstadt still have a few aces up their sleeves to turn the naturally aspirated machine up a notch. 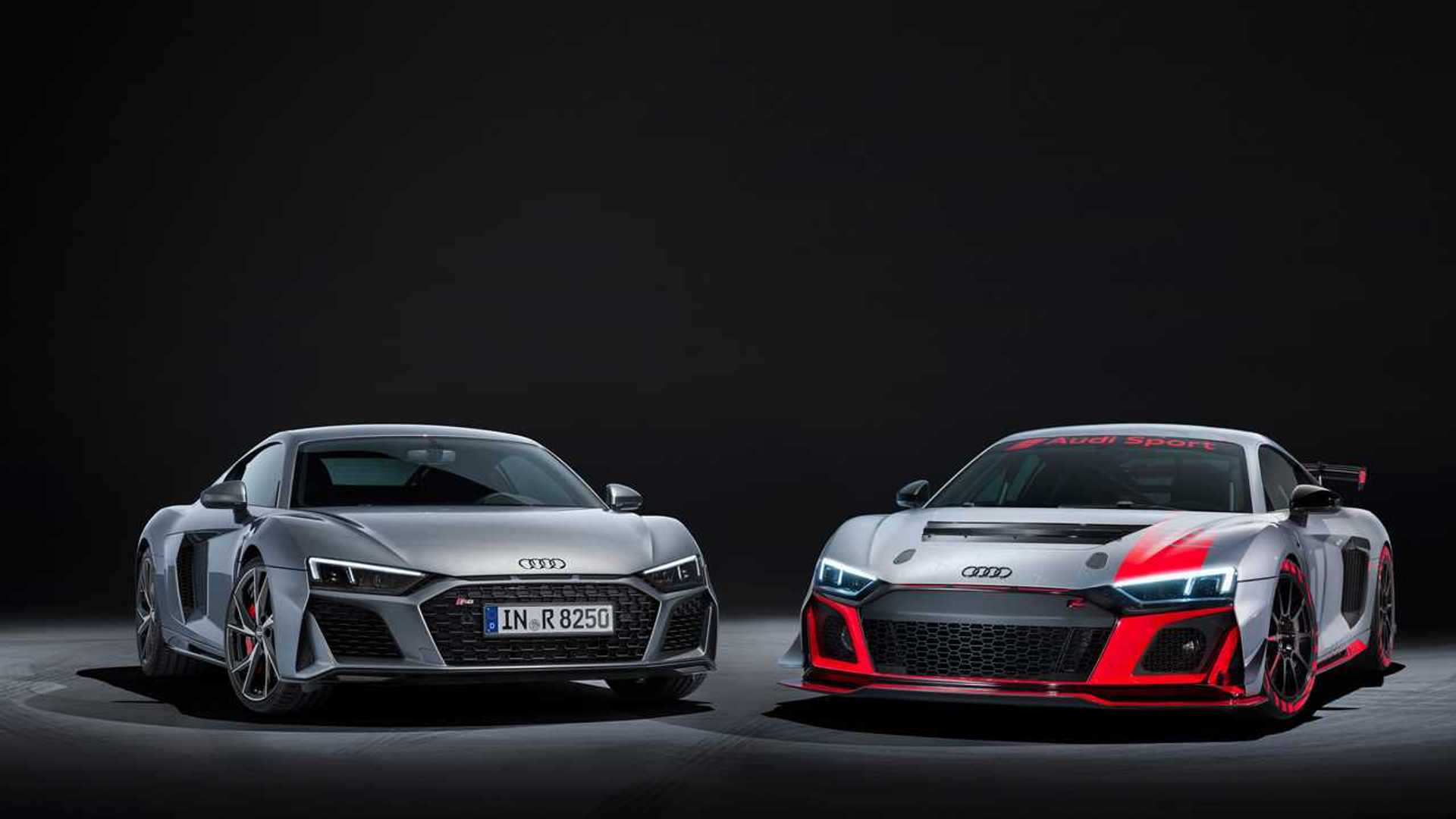 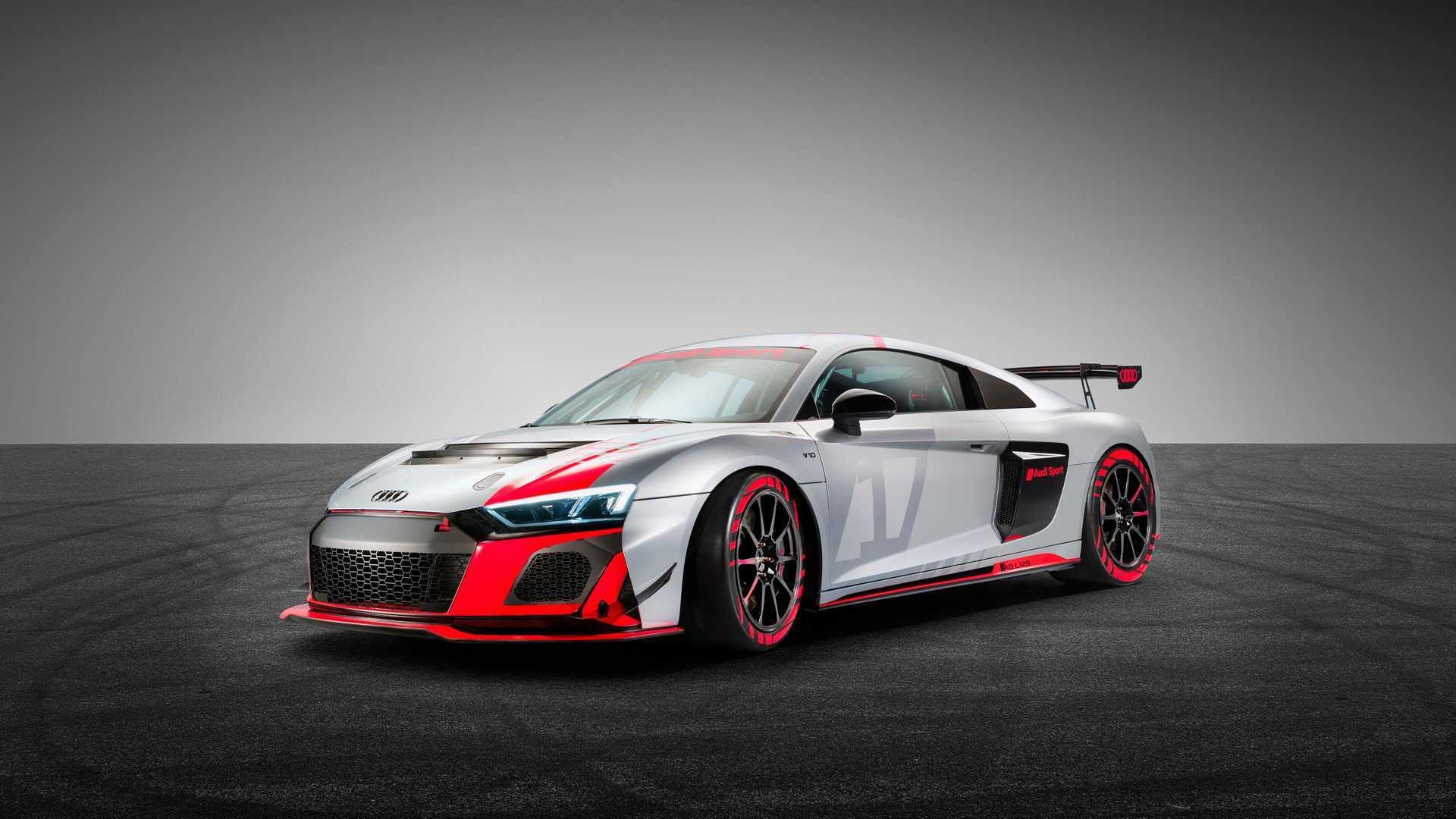 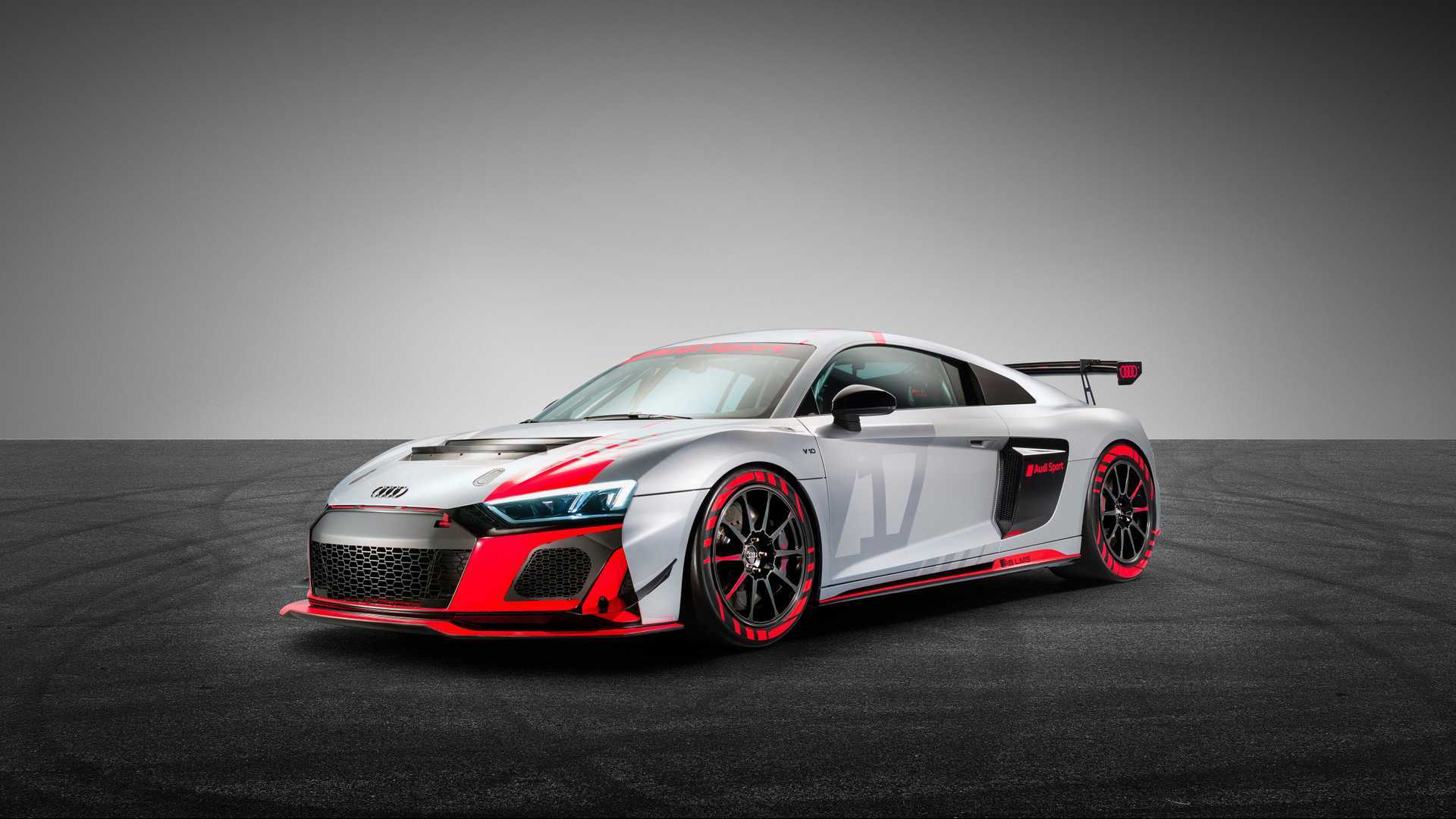 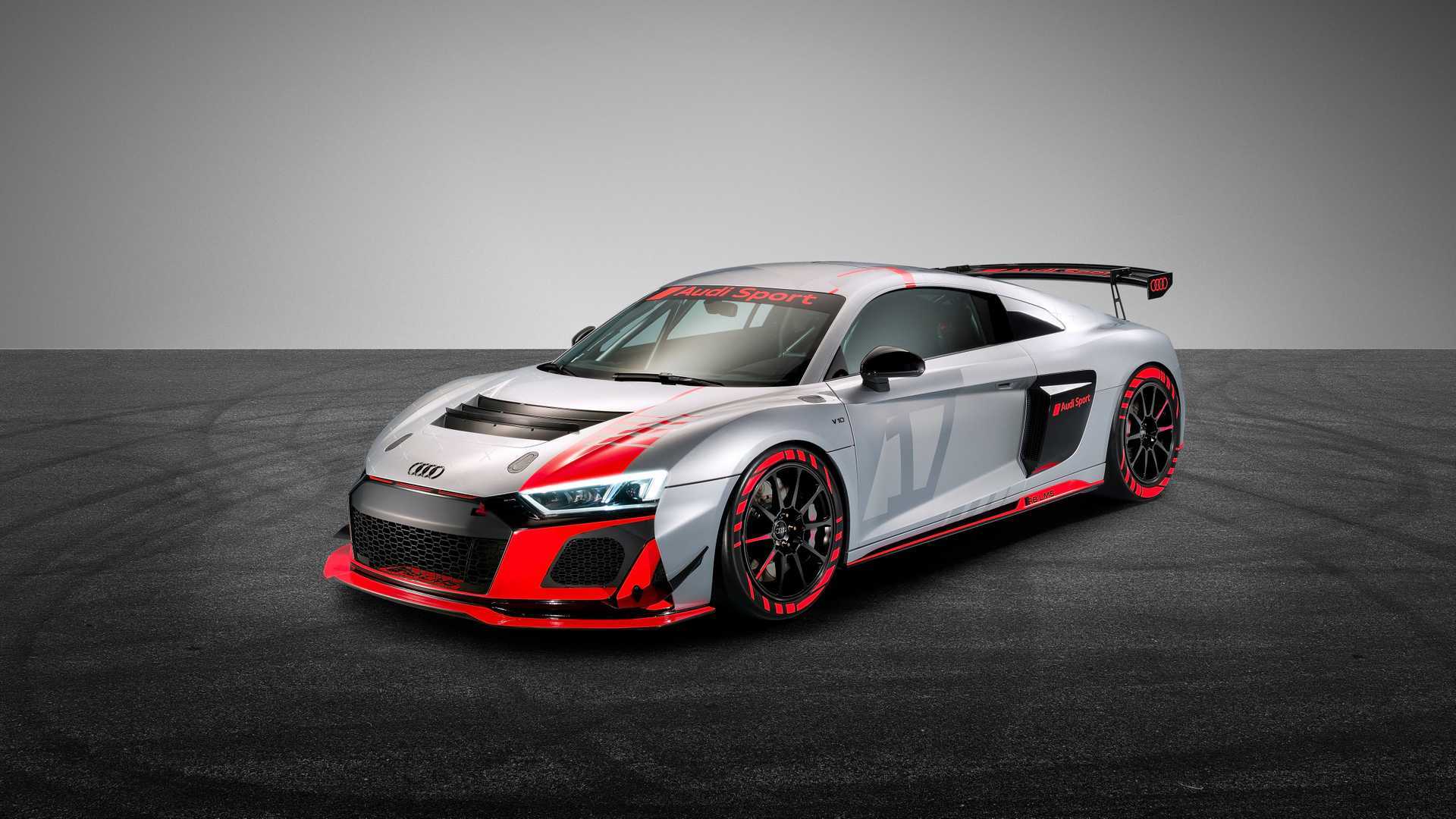 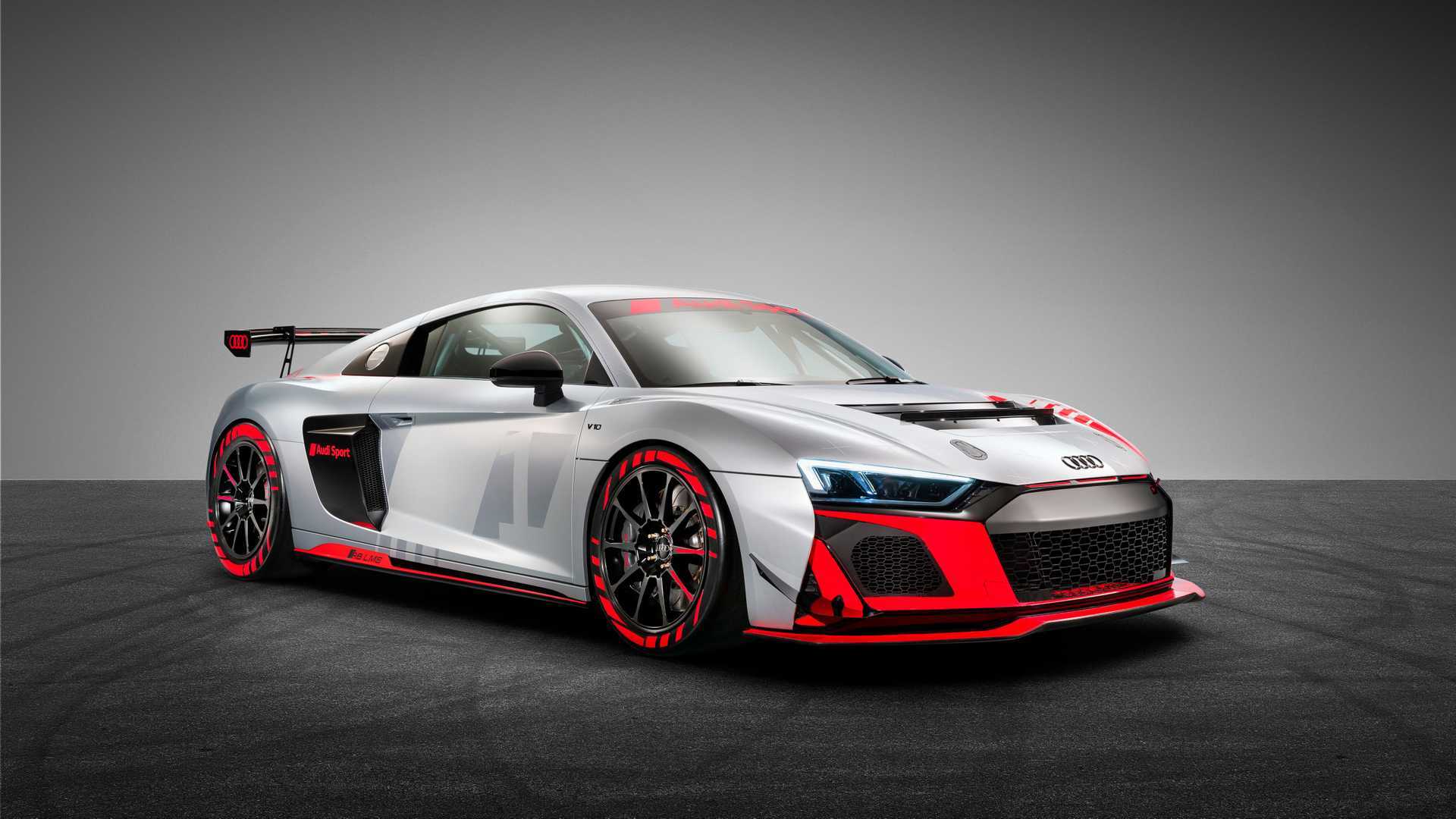 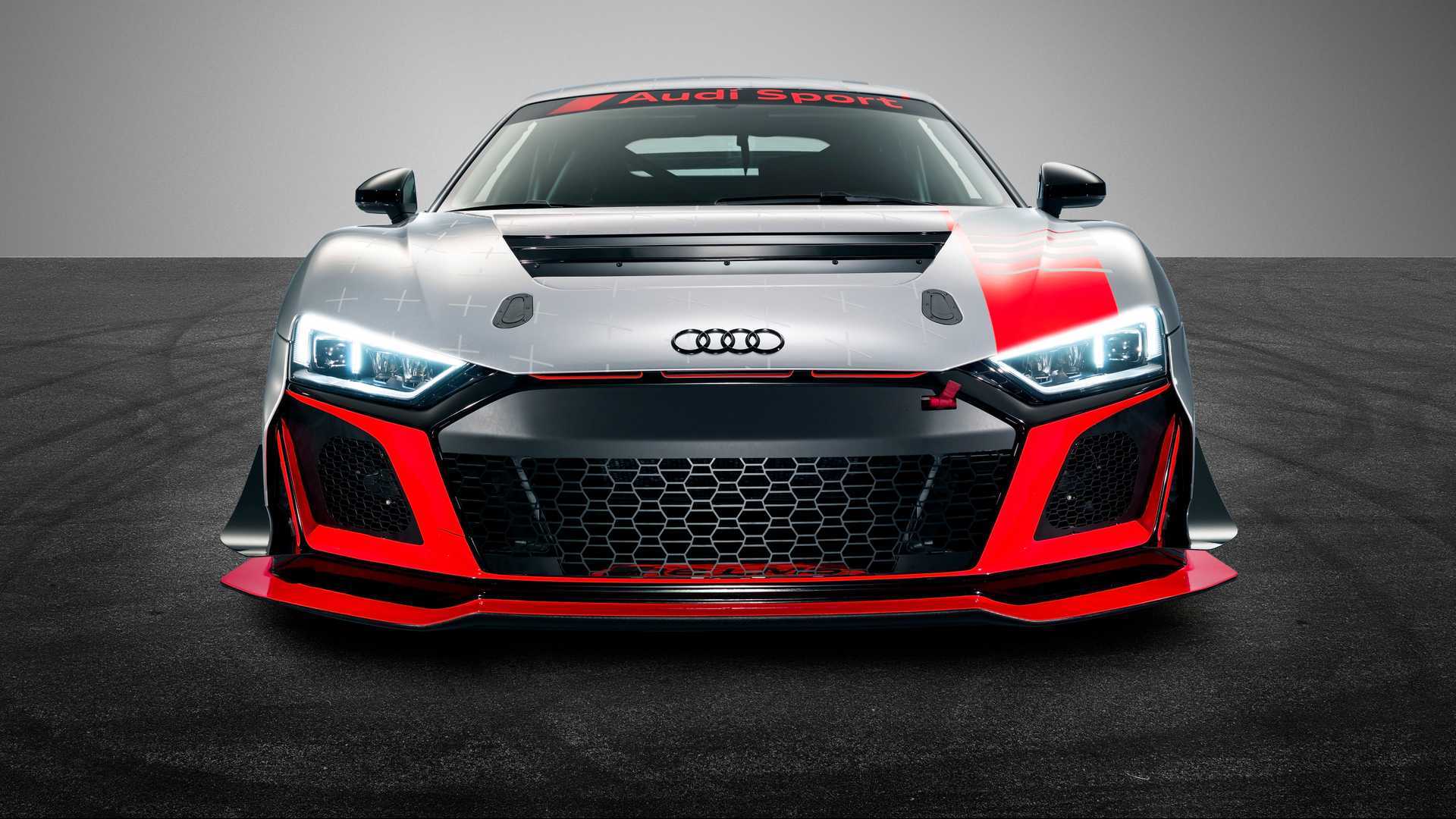 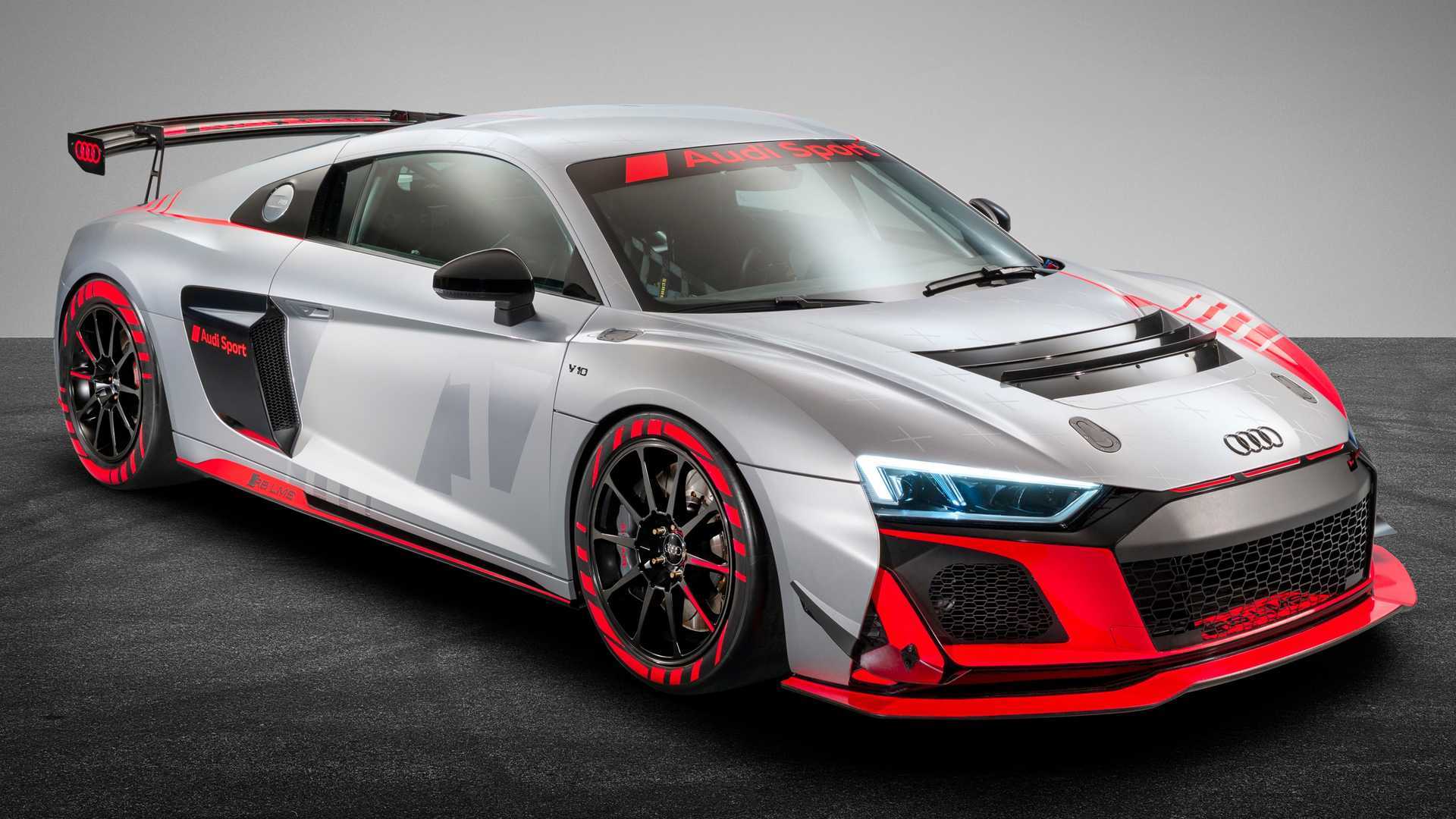 “What I can say is that we have plans to do more. There will definitely be more [cars] to come on this generation of R8 platform. And as you can see from the R8 with rear-wheel drive, we are trying to bring ‘fun-to-drive’ to the front [of what we do],” according to Sebastian Grams. He went on to say Audi has “enough ideas for the future” and wants to make the most of whatever left of the car’s life cycle.

Top Gear speculates the R8 finale is set to break cover next fall and will be sold for approximately 12 months before Audi pulls the plug on its marvelous supercar. With Sebastian Grams bringing up the RWD version, it might serve as a hint the ultimate variant will eschew Quattro to shave off weight – 65 kilograms (143 pounds) in the case of the R8 V10 RWD compared to the AWD model.

It wouldn’t be too far-fetched to assume the last of the R8 breed will take after one of the motorsport division’s race cars, possibly the GT4 pictured here since the GT3 and GT2 are too outlandish. The return of the road-going R8 GT would make sense, bringing more power, less weight, and comprehensive aerodynamic tweaks.

The price is likely to be astronomical, but even so, collectors will fight to get their hands on one. Not just collectors, but also those who see cars purely as an investment taking into account the vehicle’s value will only increase with time what with it being the very last R8 and made in limited quantities to keep it exclusive.