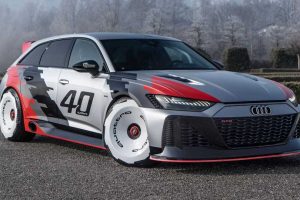 In 2020, no fewer than 12 Audi apprentices needed about six months to build the one-off RS6 GTO as a tribute to the 90 Quattro IMSA GTO. The extremely rad wagon didn’t get the extended photo gallery it deserved at its debut, but thankfully, Auditography is here to fix that with additional images and a video to boot. While this may look like something you’d build in a video game, it’s as real as it gets.

Yes, those are side exhausts, and much like the white wheel covers and the livery, they’re a nod to the IMSA race car from 1989. One could say the end result is perhaps a bit on the wild side, but since this is only a one-off that you’ll never find at the Audi dealer near you, it’s understandable why the apprentices went to town customizing the hardcore Avant. 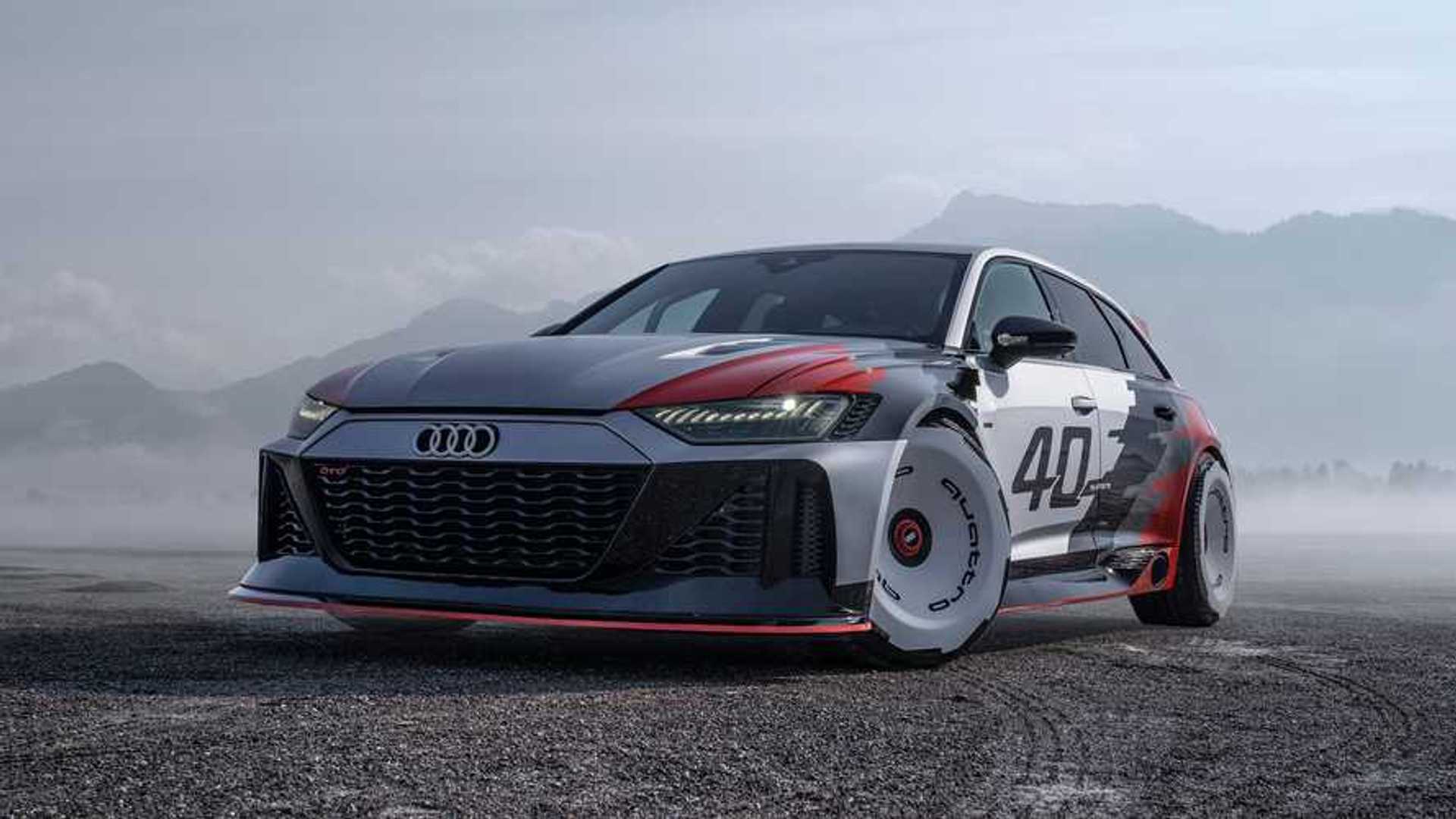 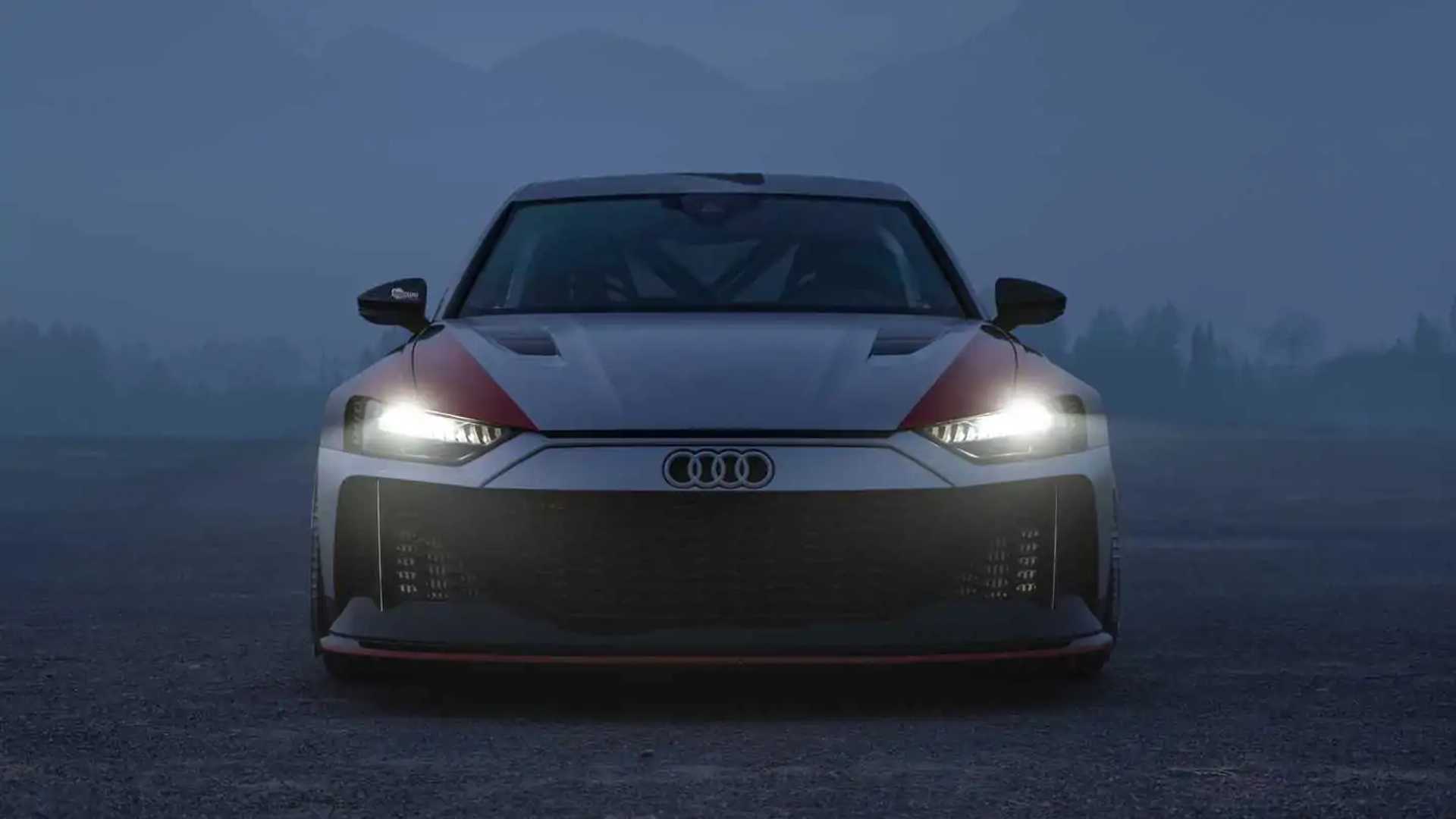 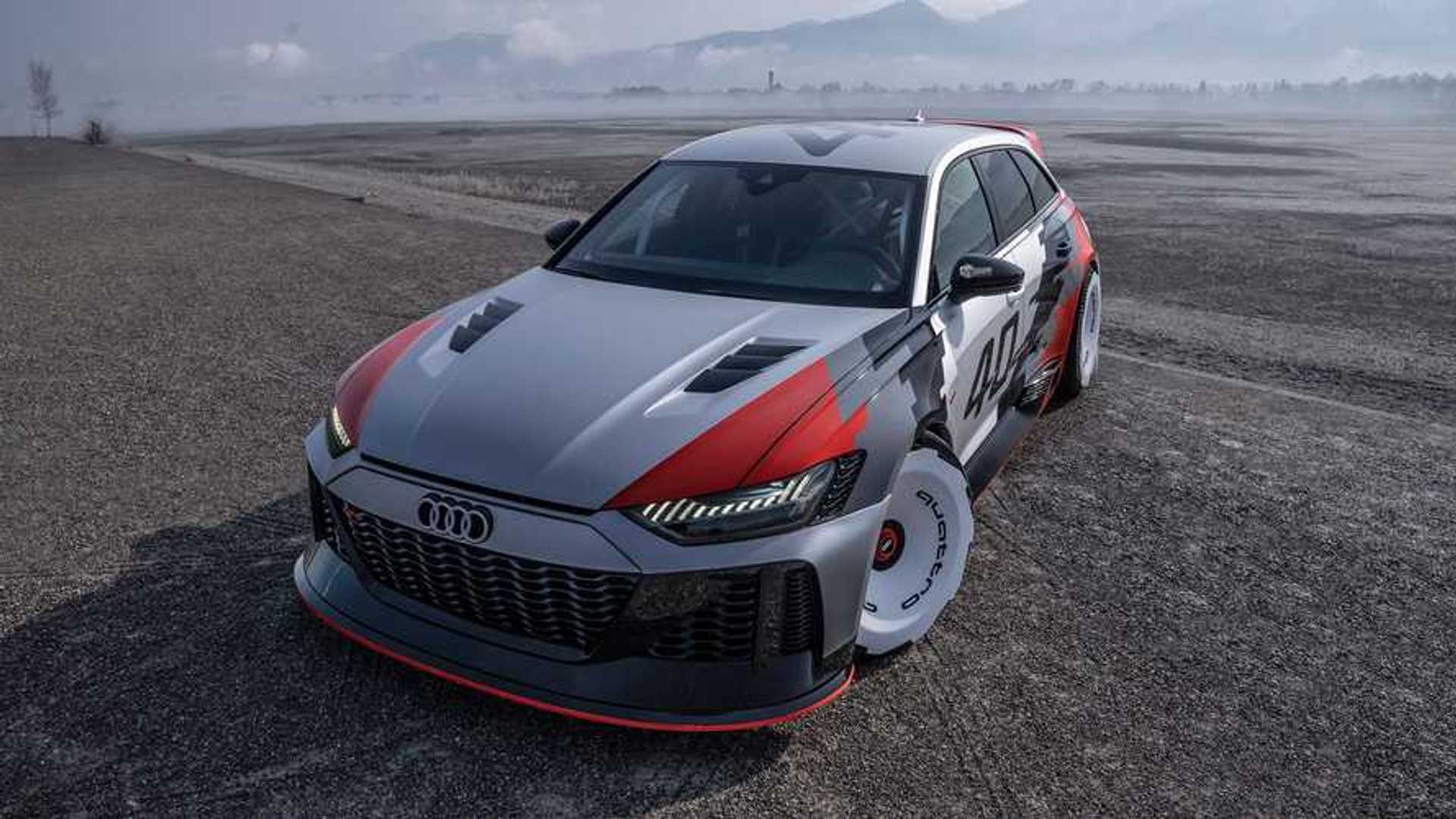 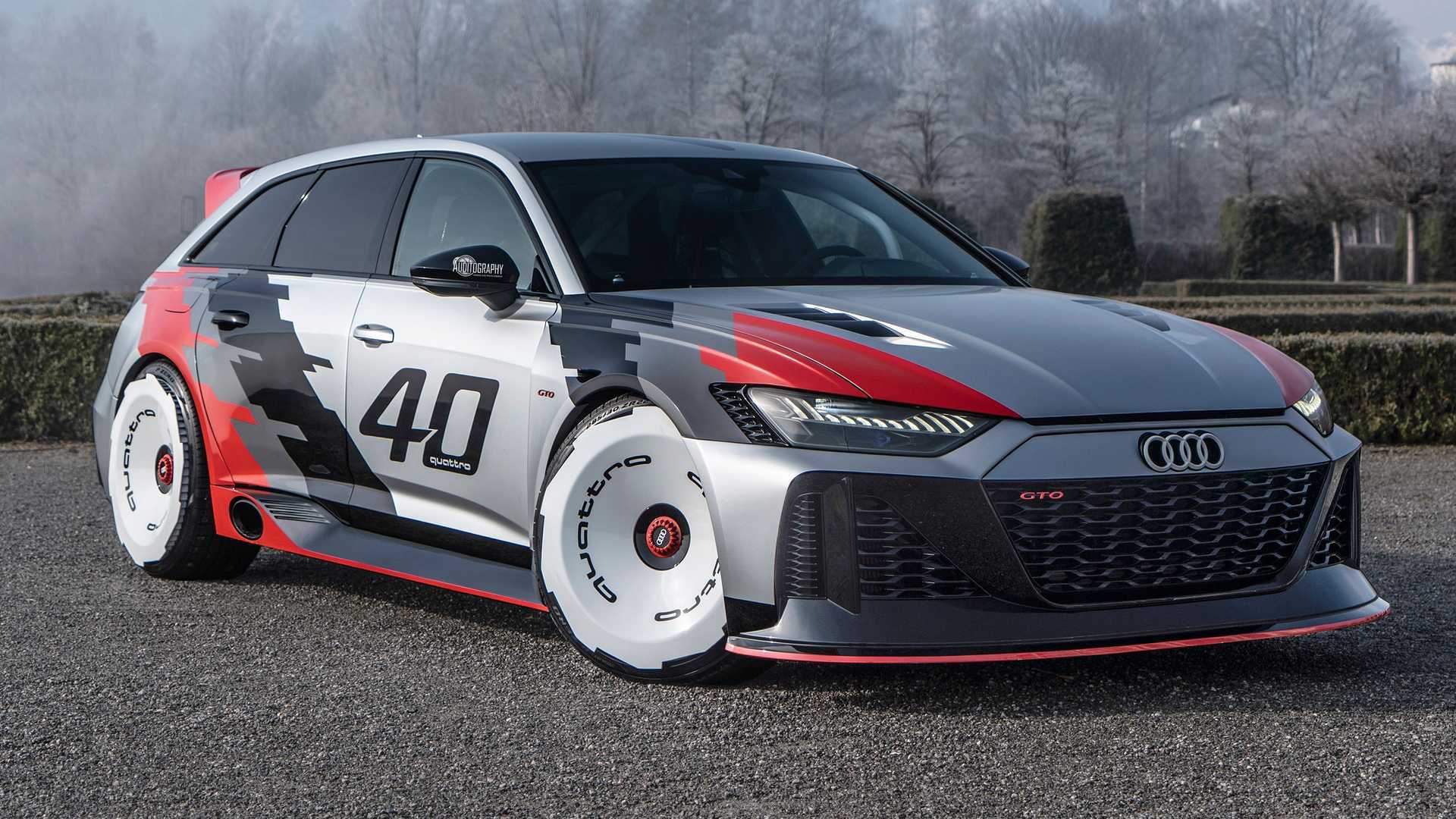 A full 14 centimeters (5.5 inches) wider than a humble A6 Avant, the RS6 GTO went through some changes on the inside as well. There’s a full roll cage akin to a race car, along with Recaro bucket seats and a rear seat delete to shave off weight. That custom engine cover with red accents conceals the upgraded twin-turbo V8 4.0-liter unit, now pushing out 705 horsepower and a mountain-moving 664 pound-feet (900 Newton-meters) of torque.

With a little over 100 horsepower more than the standard RS6 and an extra 74 lb-ft (100 Nm) on tap, Ingolstadt’s eccentric idea of a GTO catapults itself to 62 mph (100 km/h) in about three seconds before maxing out at 193 mph (310 km/h). These are impressive numbers for a car that weighs 4,960 pounds (2,250 kilograms) in standard specification for the US market.

It seems highly unlikely we’ll ever see a production RS6 in a similar spirit, but Audi has hinted at a hotter version of its speedy family hauler. Likely referring to the Performance version, the Four Rings have suggested a hybrid version could arrive later in the life cycle, presumably pushing the horsepower and torque figures to hypercar levels from not that many years ago.

The RS7 Sportback is expected to get an identical electrified powertrain, and we already know the smaller RS4 Avant will jump on the hybrid bandwagon for its next generation. Meanwhile, this GTO makes us dream of a dedicated racing series for the RS6 Avant.