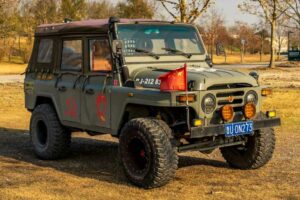 China’s automotive industry launches at least a few brand new vehicles every month, and with all the new EVs and crossovers coming from the People’s Republic, it’s getting more and more difficult to keep count. But long before the local automakers flooded the market with high-riding combustion and electric SUVs, there was one vehicle that started it all. And its name is BJ212, a rugged off-roader with an old-school design. A vehicle you can actually buy in 2021.

Our friends from Wheelsboy车轮哥 filmed a newer example of the BJ212, a model that originally debuted in 1965 with a design that is very similar to the UAZ-469. In fact, the two were reportedly developed together and the Chinese model was initially intended only for government use. And yes, according to Wheelsboy, which were kind enough to provide us with an exclusive gallery of the vehicle they filmed, the BJ212 is still on sale in China with a starting price of about $13,000. 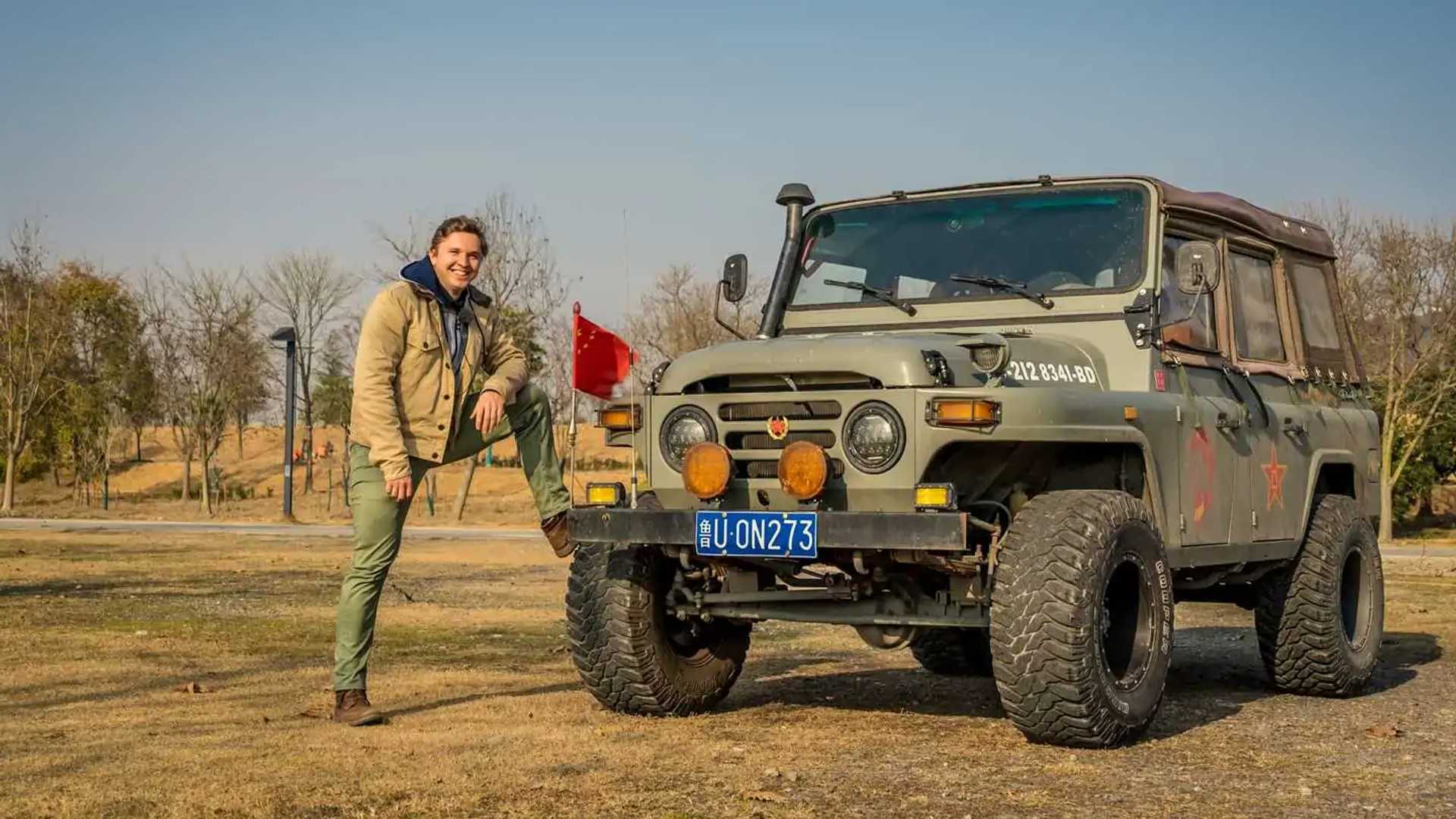 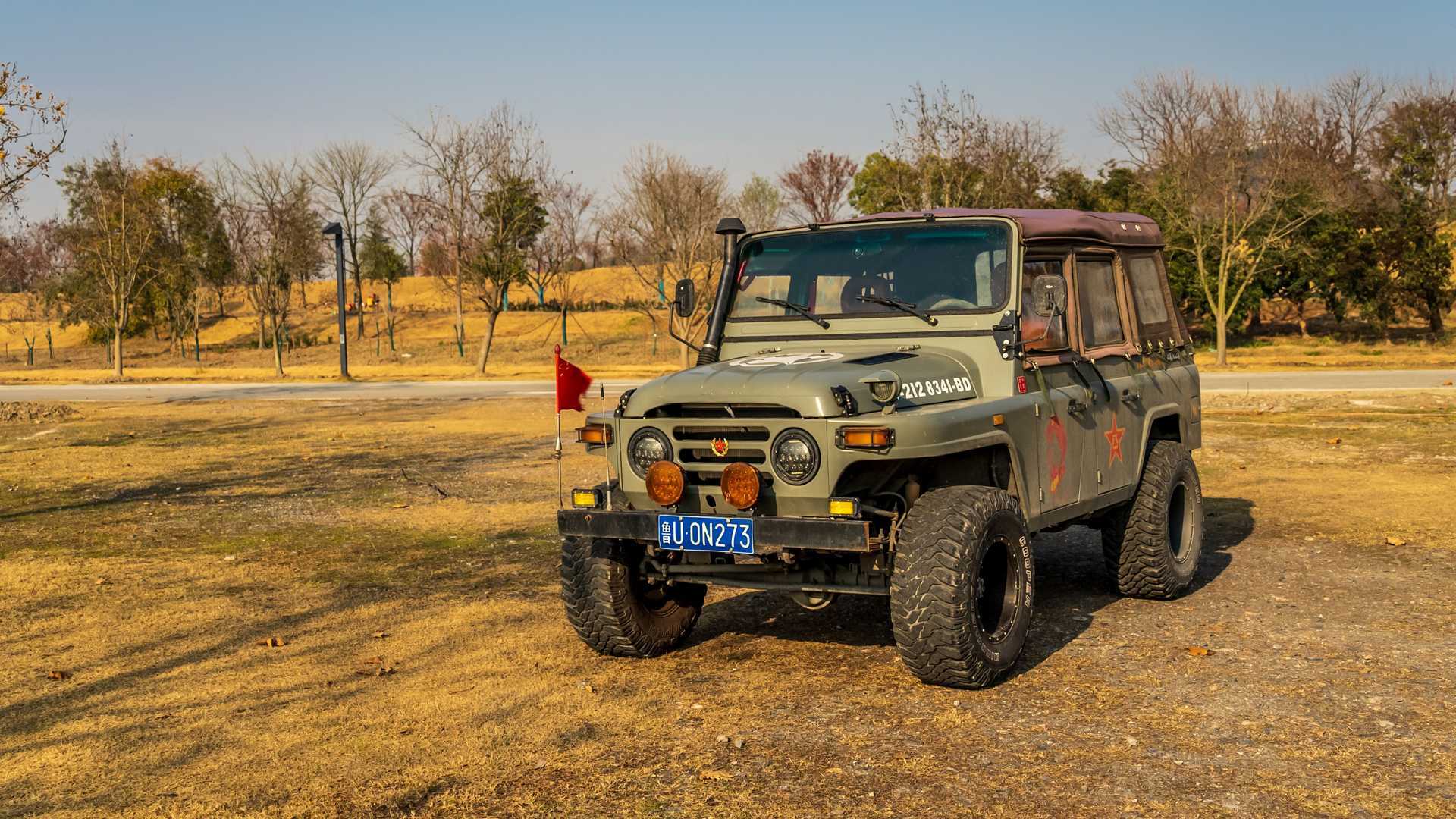 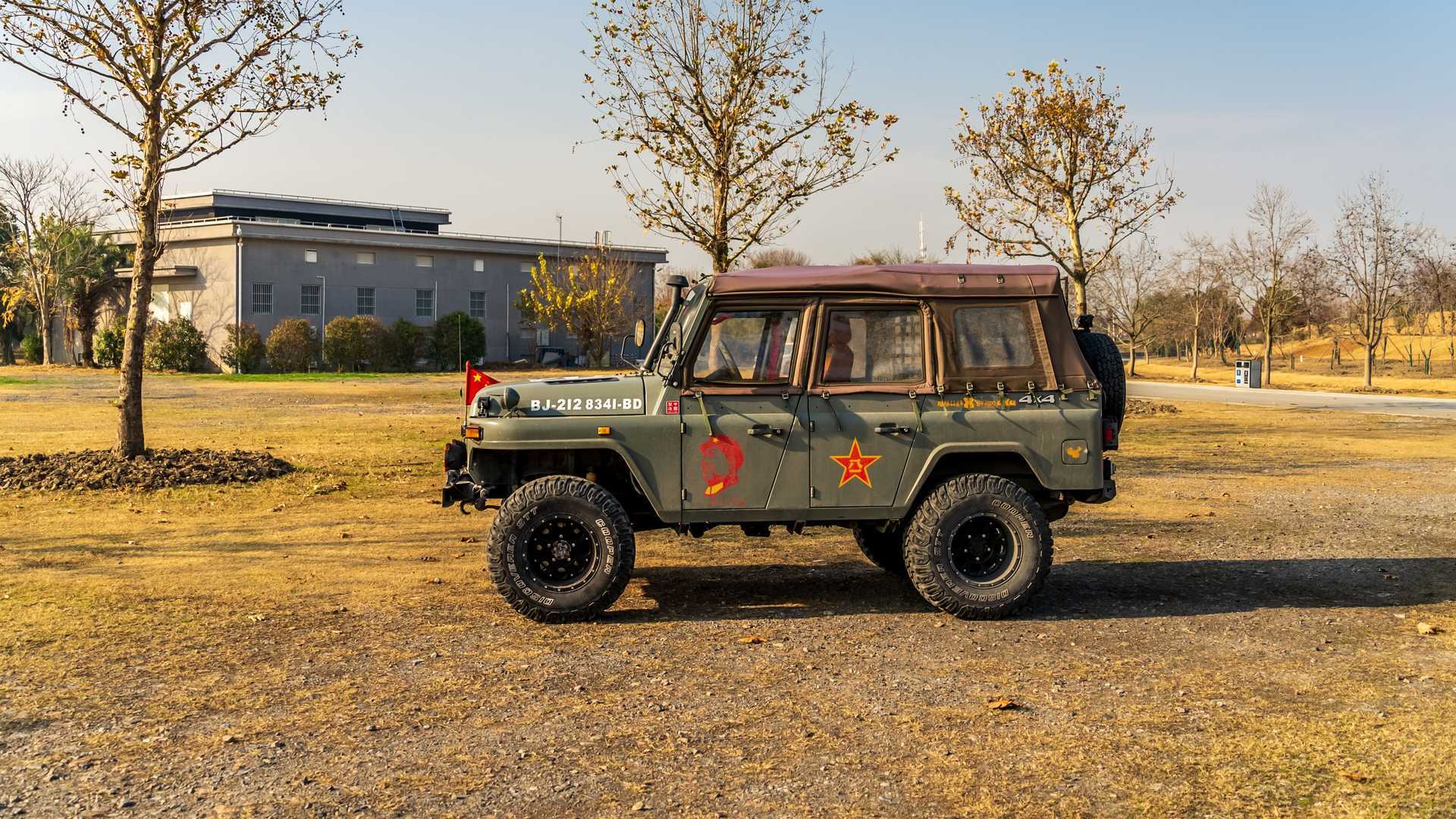 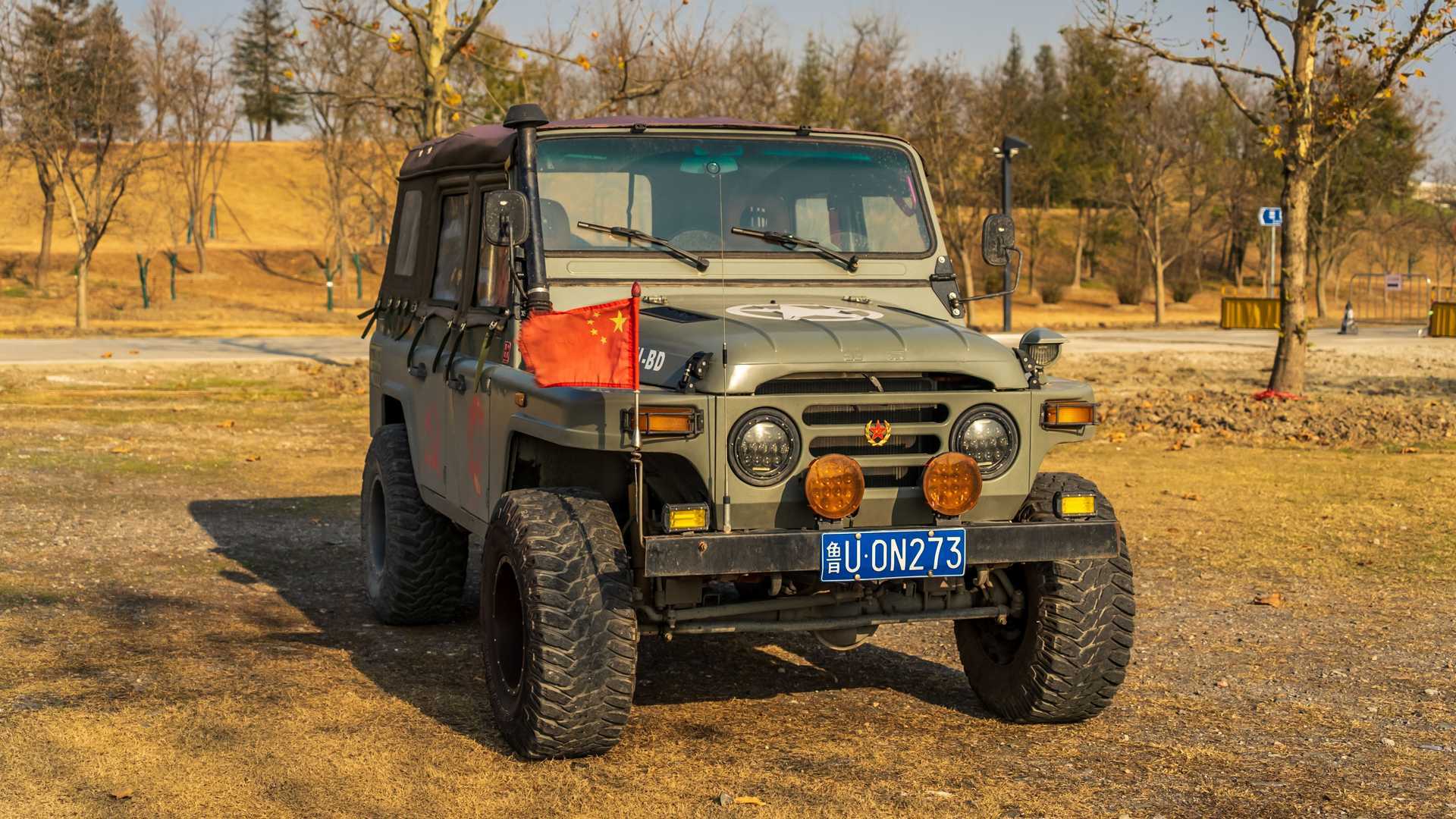 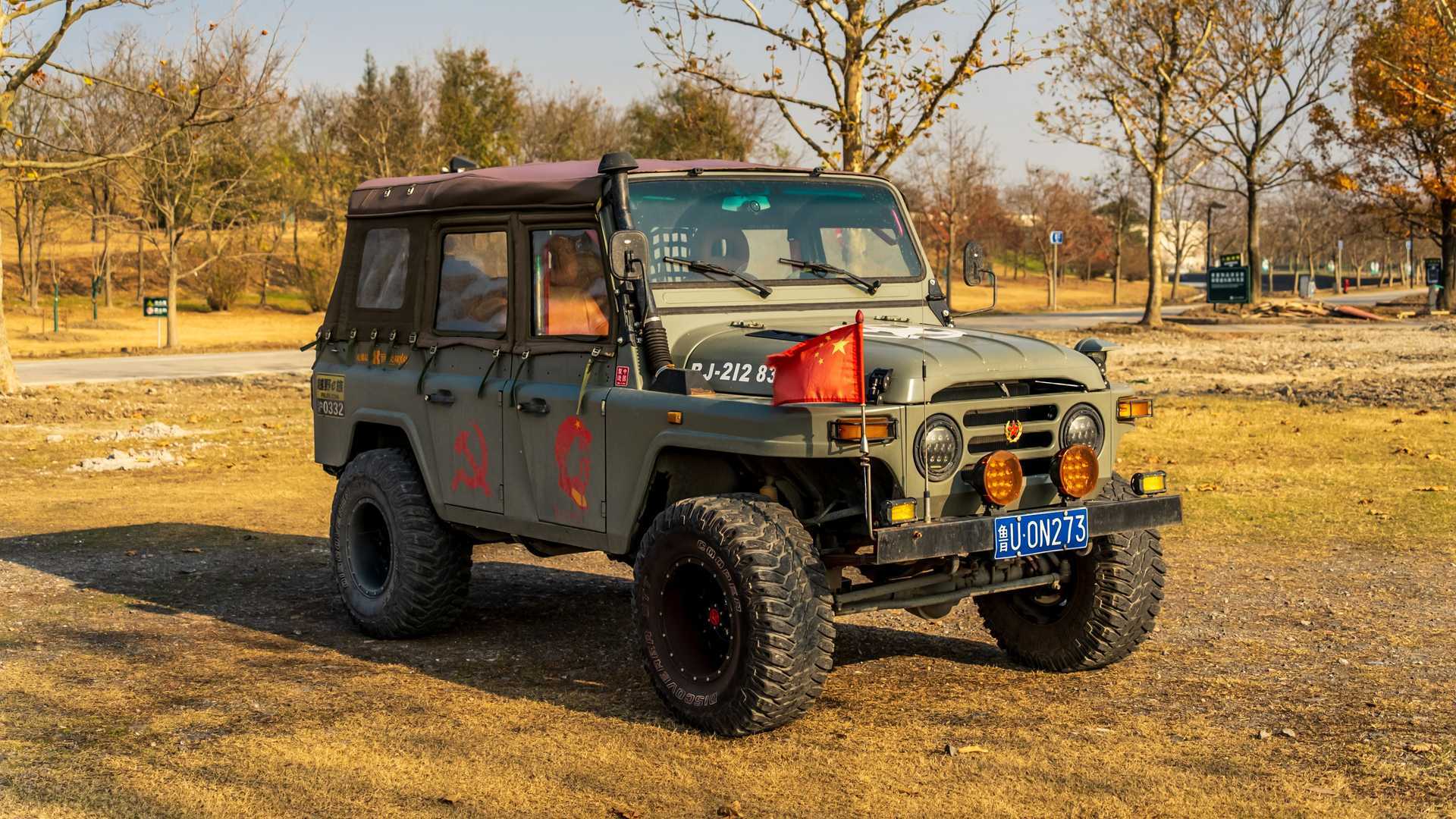 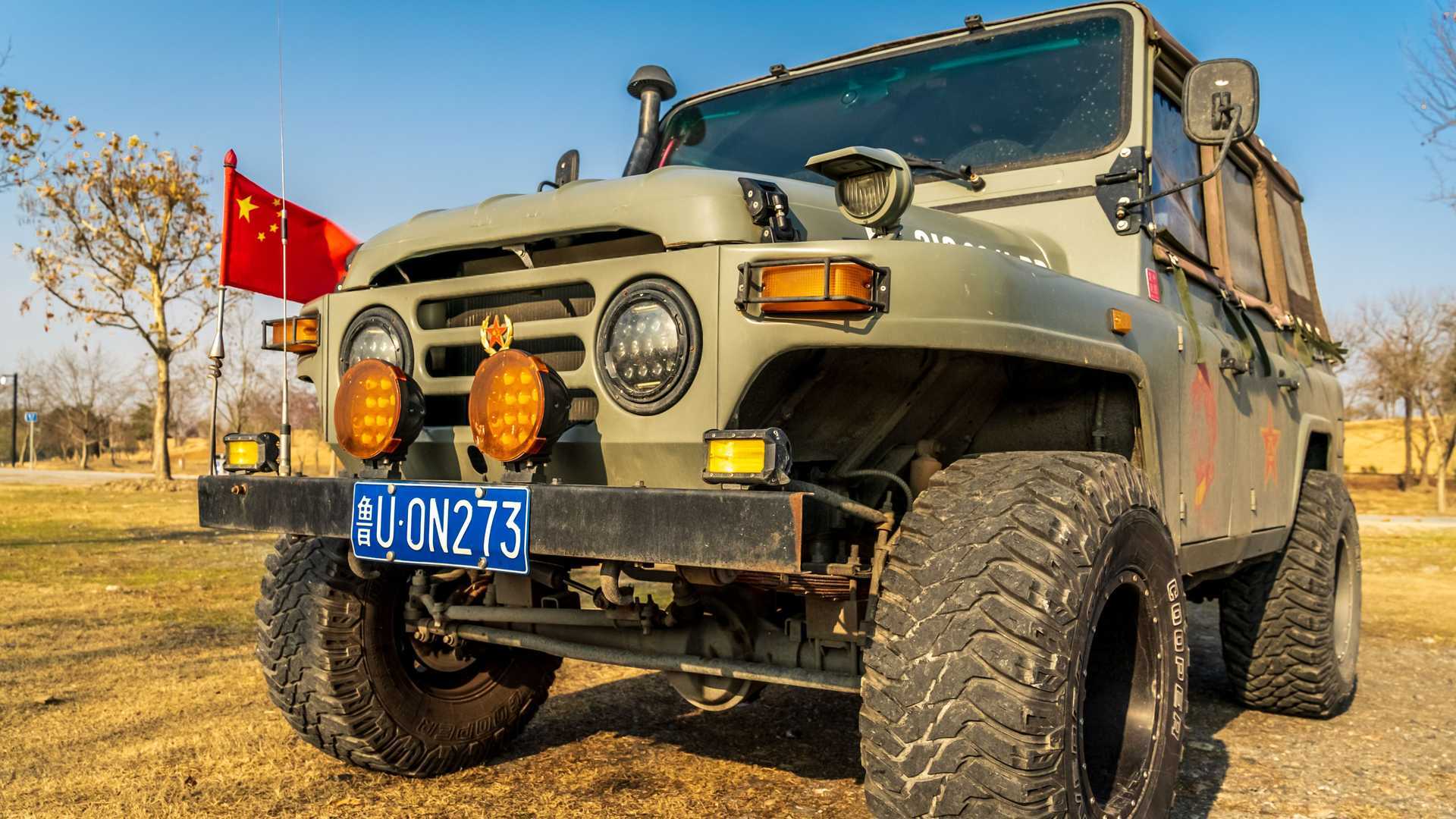 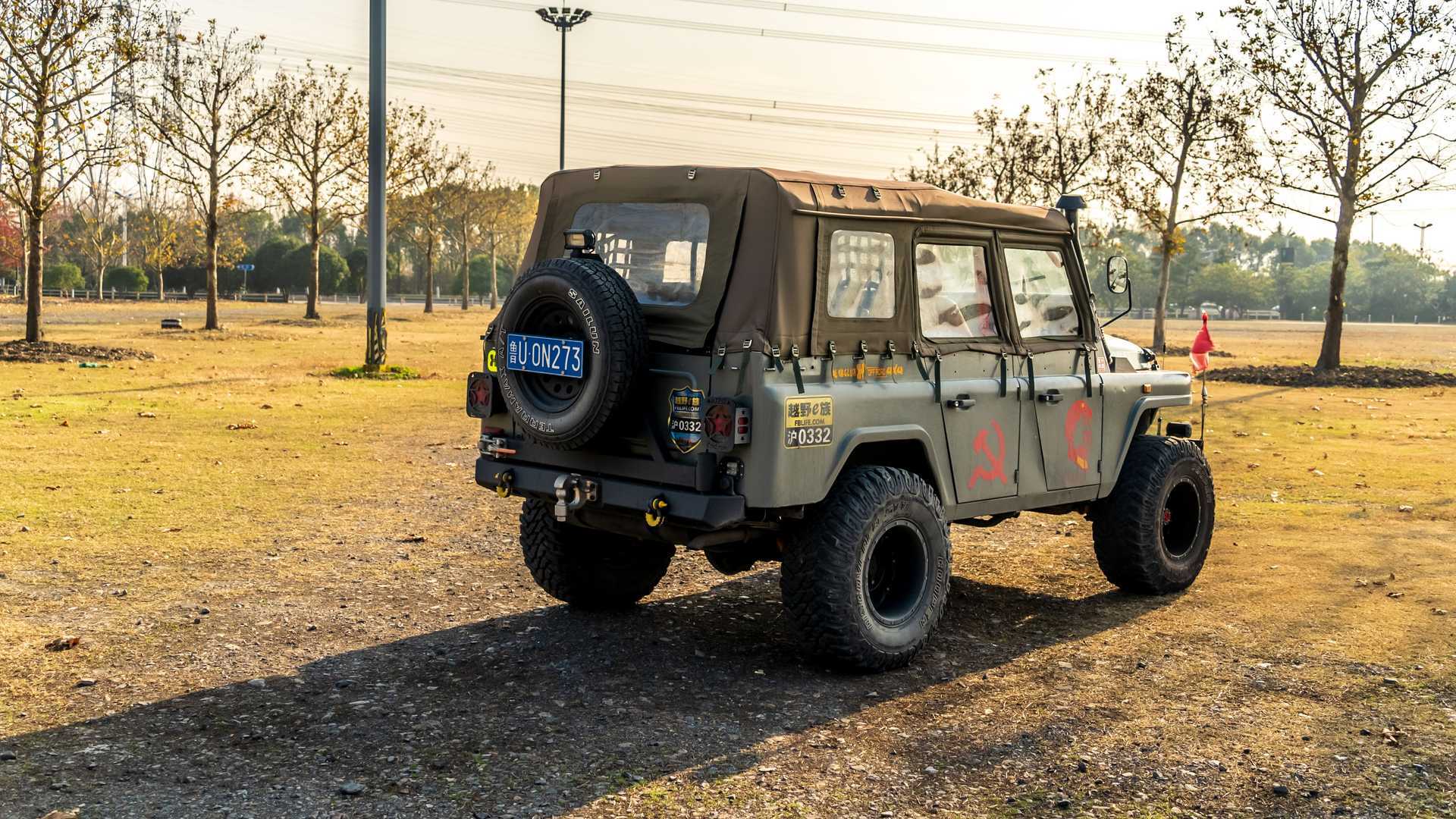 The featured vehicle is not stock, though. It has several off-road modifications, including new wheels and tires, additional protection at the front, additional lighting, a lifted suspension, and an aftermarket top replacing the factory roof. All the seats inside the cabin are also sourced from a different vehicle, and there are further modifications to the cabin. Oh, and of course, there’s a full roll cage to protect the passengers if the vehicle flips around.

What’s under the hood? This version of the BJ212 has a 2.0-liter, inline-four gasoline unit with 100 horsepower (74 kilowatts), delivered to all four wheels via a five-speed manual gearbox. Depending on the model year, there were other available gas engines, plus an optional 2.8-liter diesel. All engines have four cylinders.