It has all the luxury of the Flying Spur with the W12 just with a bit less power.

The Bentley Flying Spur V8 is the latest iteration of the brand’s ultra-luxurious sedan. The automaker finds that an increasing number of Flying Spur owners are opting to drive themselves rather than having a chauffeur, and it says this is the model for wealthy folks who would prefer to be behind the wheel, instead of in the backseat.

The four-door packs Bentley’s 4.0-liter, twin-turbo V8 that makes 542 horsepower (404 kilowatts) and 568 pound-feet (770 Newton-meters) of torque. The engine is enough to get the sedan to 60 miles per hour (96 kilometers per hour) in 4.0 seconds and a top speed of 198 mph (318 kph). For improving fuel economy, there’s cylinder deactivation lets the mill run as a four-cylinder when the powerplant is under light loads. 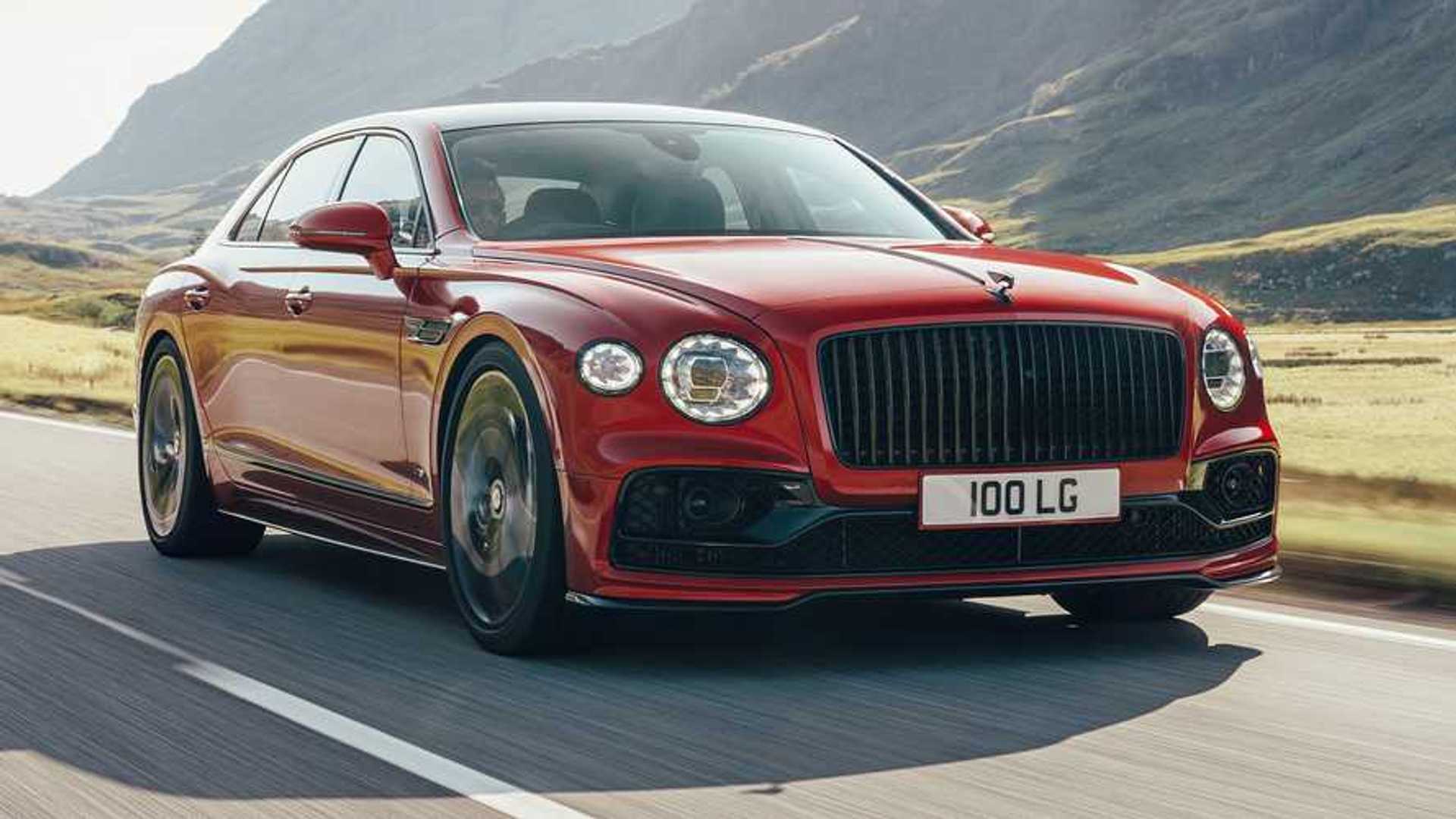 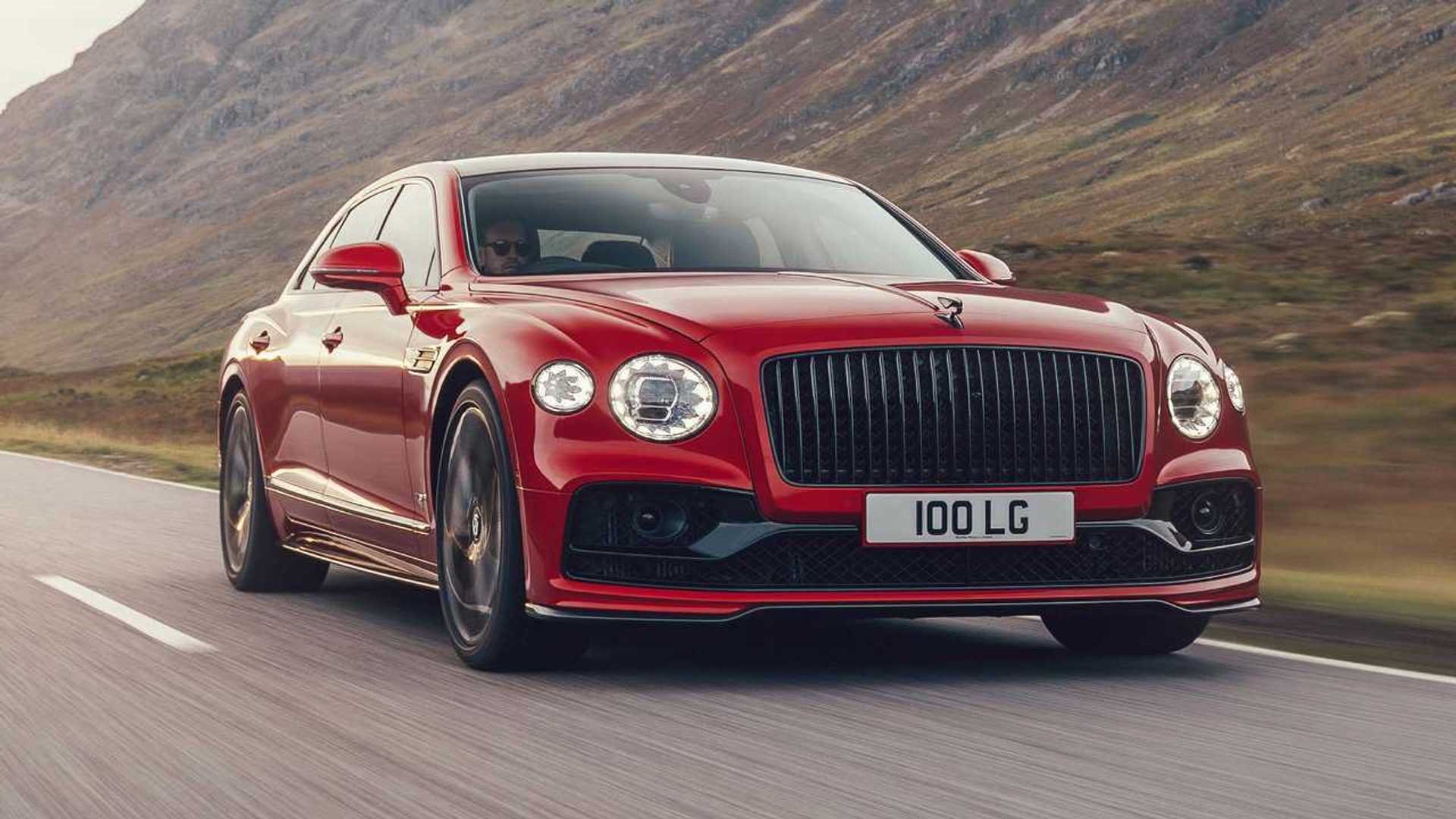 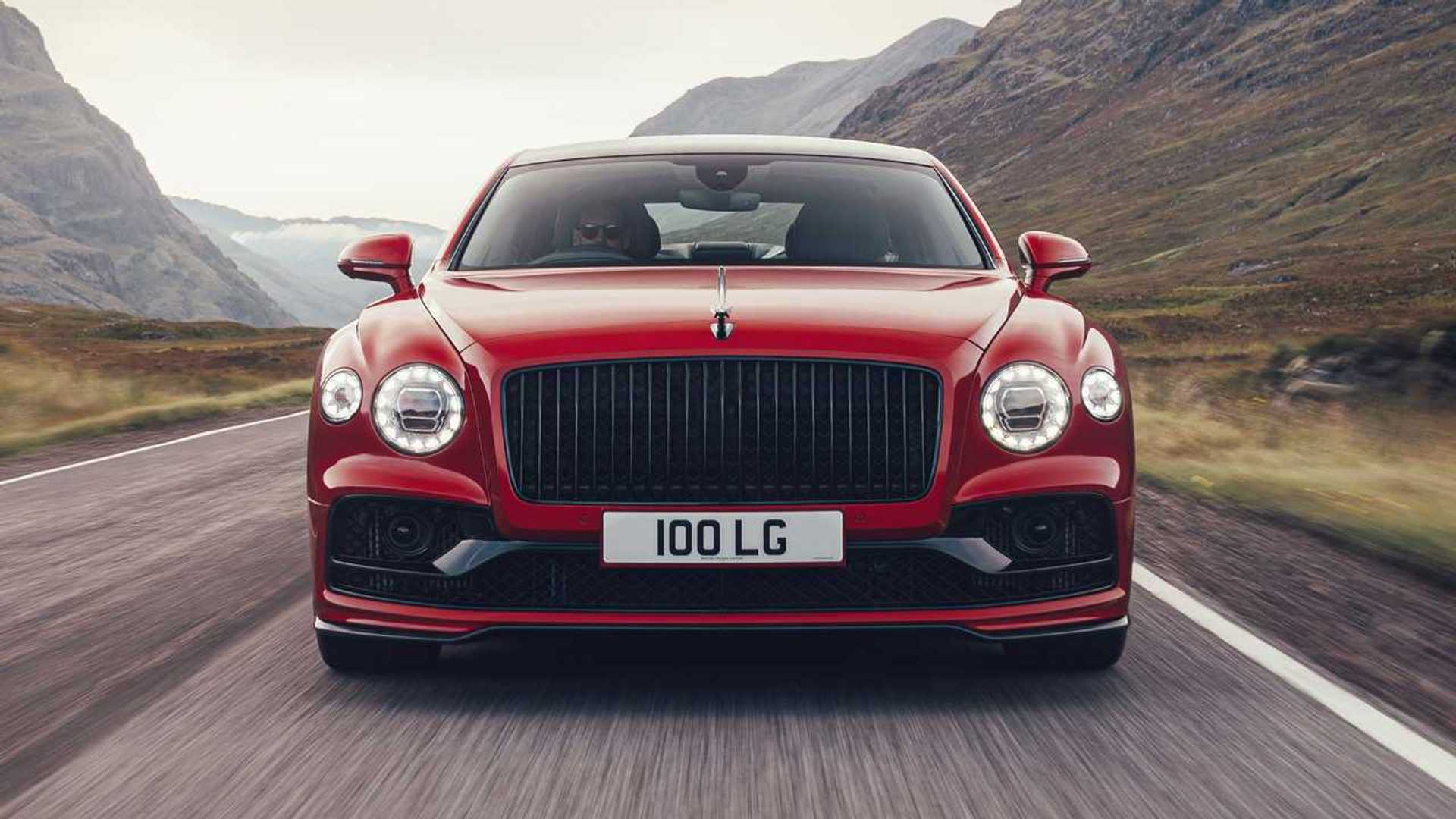 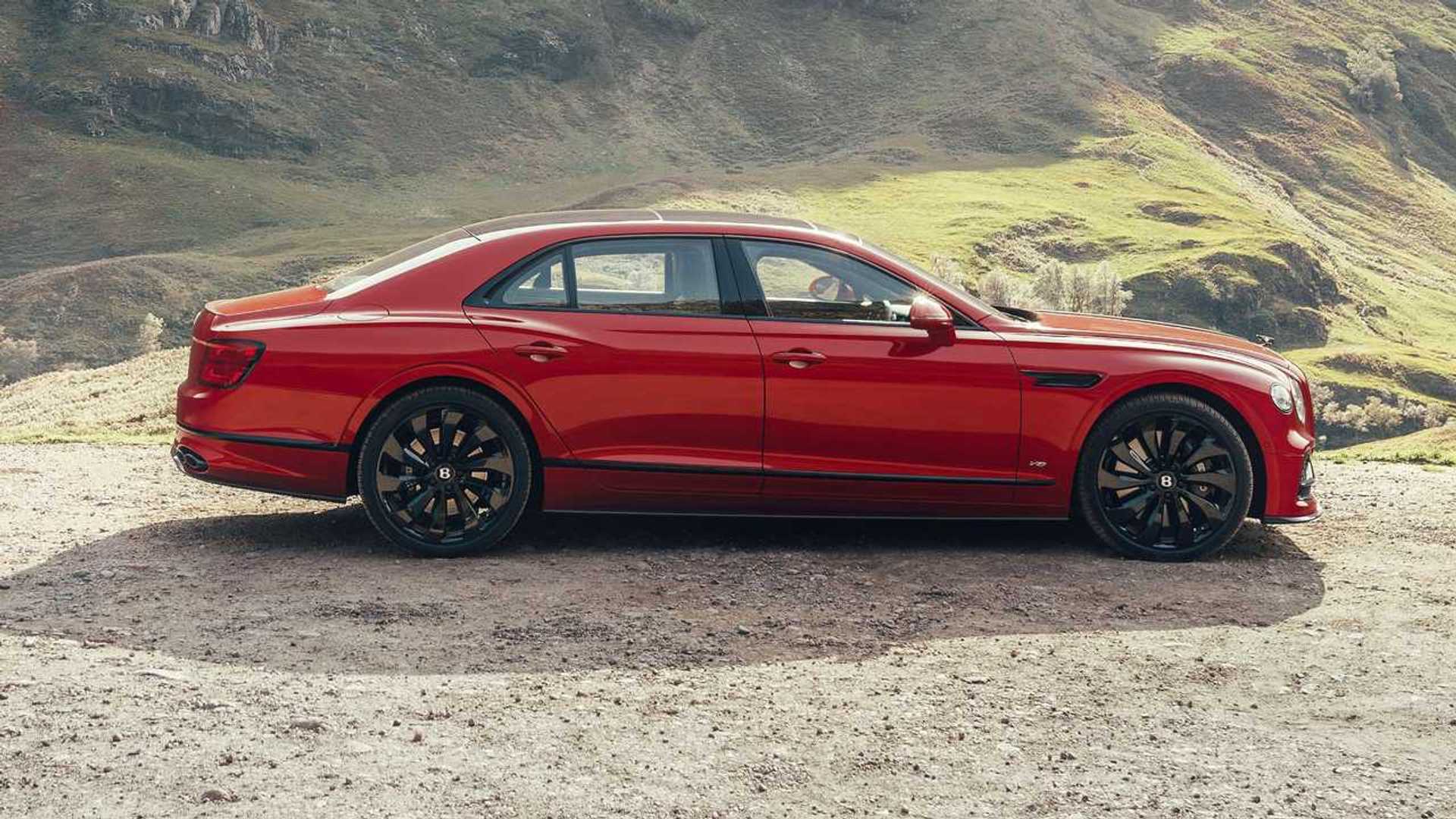 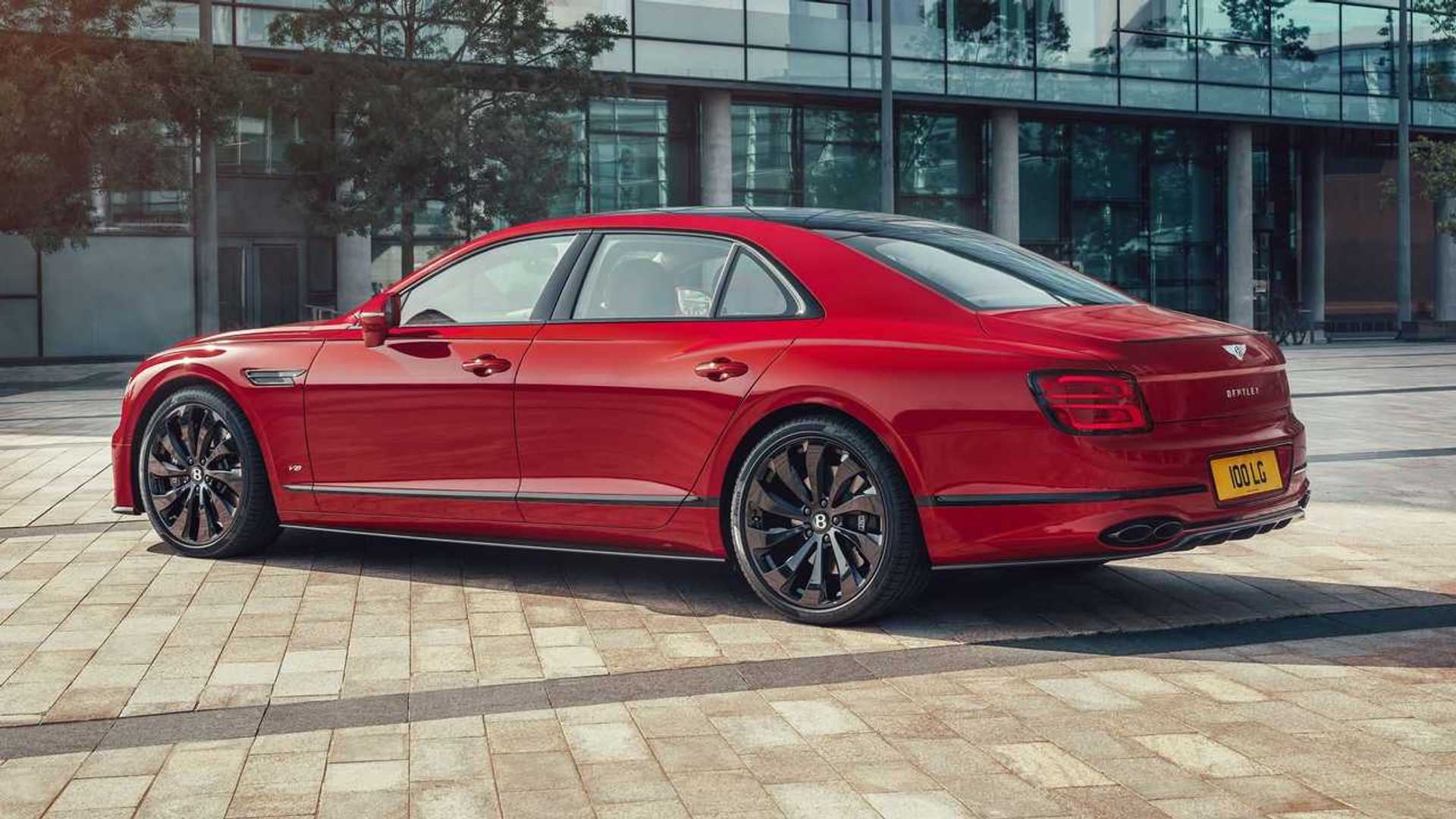 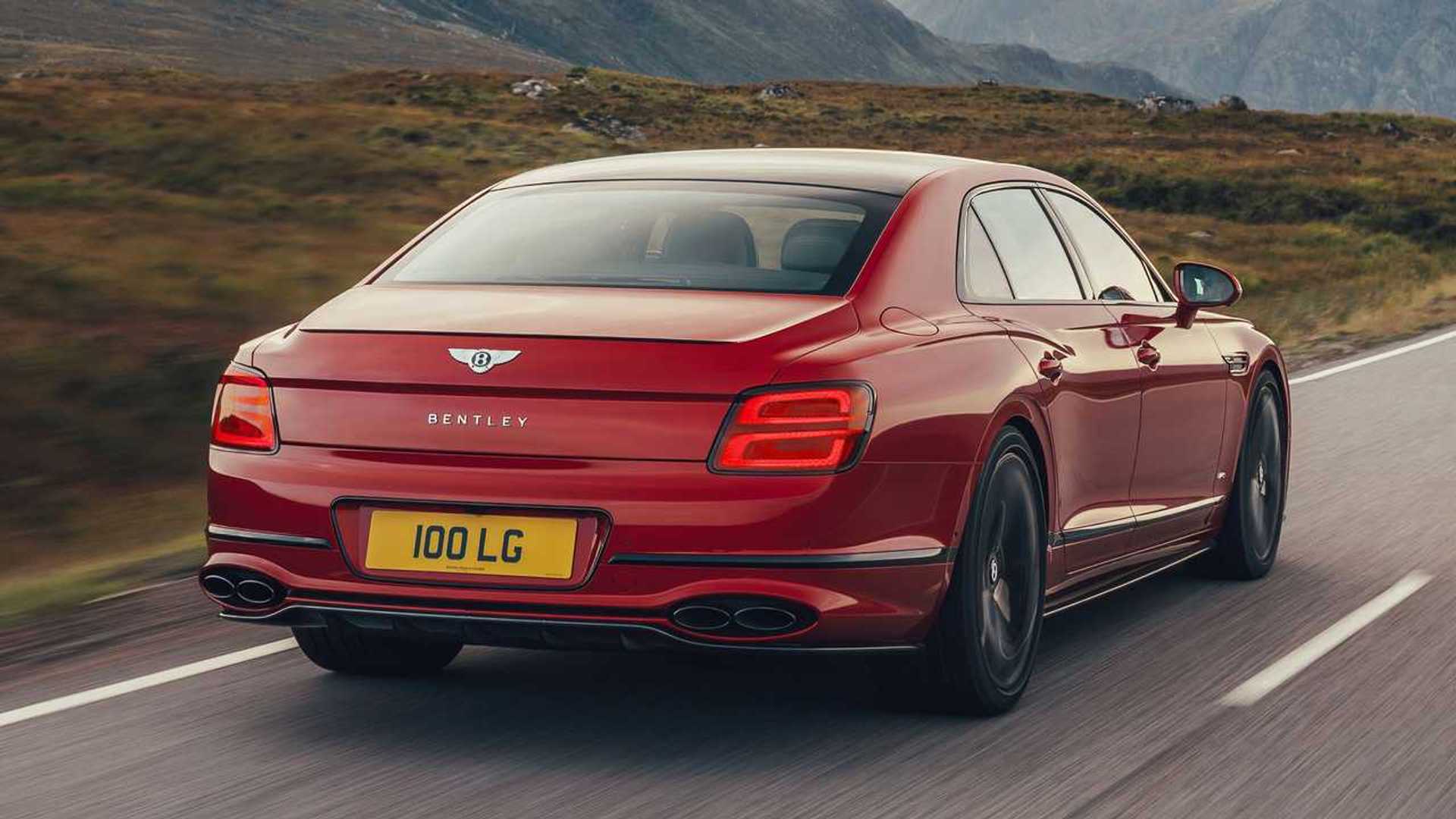 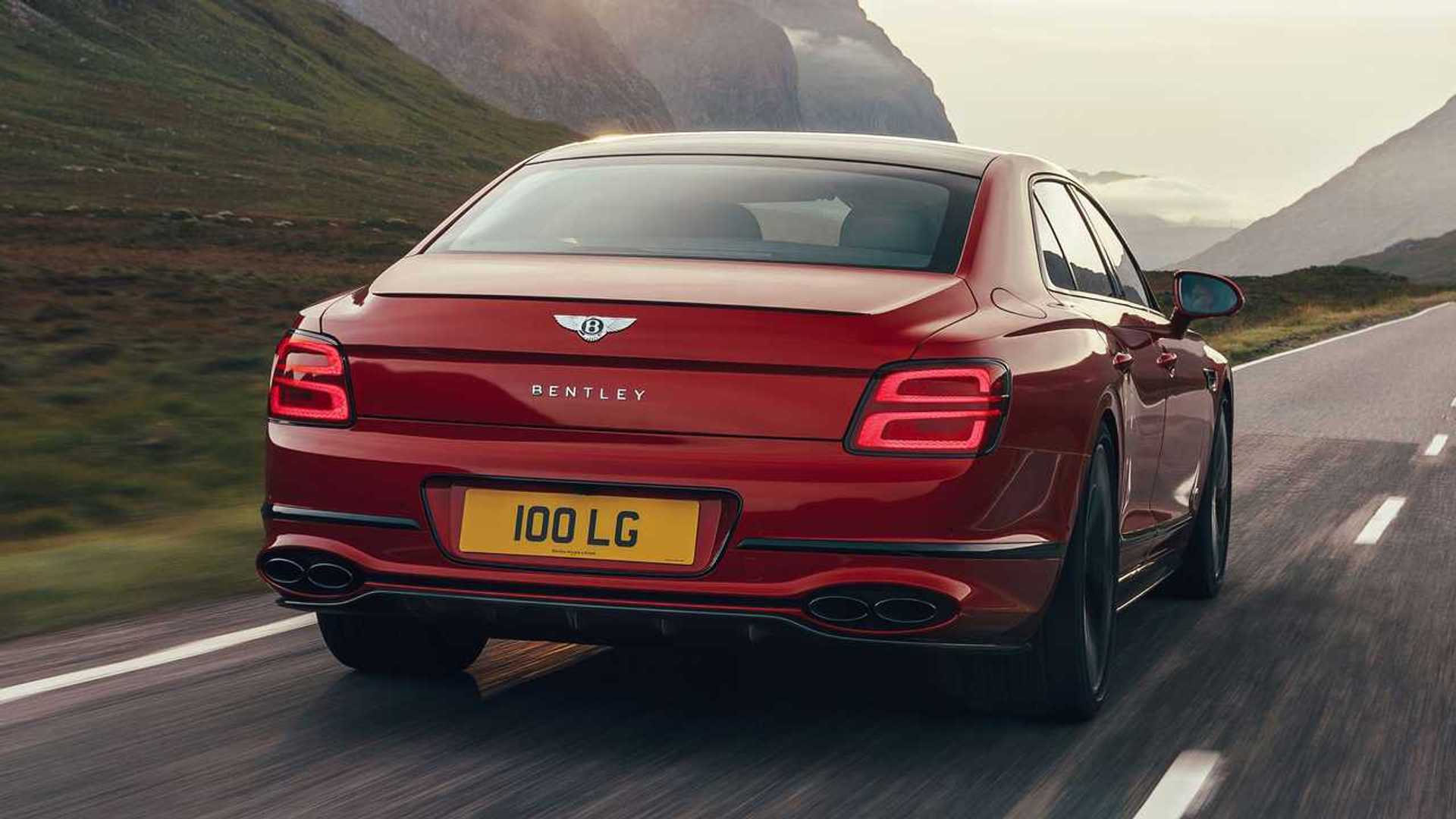 Compared to the W12 model, the V8 Flying Spur carries 221 pounds (100 kilograms) less weight. Bentley says this contributes to a more agile feeling behind the wheel. As an option, there’s electronic all-wheel steering to make the handling even sharper. Another available upgrade is the Bentley Dynamic Ride that uses electric active anti-roll tech.

The Flying Spur V8 comes standard with 20-inch, 10-spoke wheels. As an option, buyers can specify the Blackline Specification package that dresses the exterior in dark trim.

Inside, the Flying Spur V8 has a level of luxury suitable for a Bentley. Crown Cut Walnut wood trim comes standard, but buyers can also pick from seven other wood veneers or high-gloss carbon fiber. The rotating infotainment display is also available as an option. In the back, customers can specify either two seats or a bench capable of fitting three occupants. Thirsty buyers can get an optional drink cooler capable of fitting two champagne bottles for the rear, too.

Bentley is accepting orders for the Flying Spur V8 now. Deliveries for the UK and Europe start before the end of the year, and other countries get it in 2021.

END_OF_DOCUMENT_TOKEN_TO_BE_REPLACED

END_OF_DOCUMENT_TOKEN_TO_BE_REPLACED
We and our partners use cookies on this site to improve our service, perform analytics, personalize advertising, measure advertising performance, and remember website preferences.Ok