Bentley Mulsanne May Be Replaced By An Electric Coupe GT 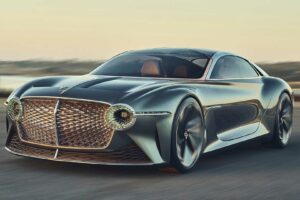 Bentley’s flagship model was the Mulsanne sedan, manufactured between 2010 and 2020 and powered by a twin-turbo 6.75-liter V8 (the longest running V8 engine ever, introduced in 1959). The model set to replace it will be completely electric, according to a new report, and its focus will move away from ultimate comfort towards sporty driving.

The model, which will probably not be called Mulsanne any more, will reportedly be the first to arrive out of a series of five new Bentley EVs coming between 2025 and 2030. Autocar says that it will be previewed by some kind of concept next year, and it could reveal Bentley’s plan to turn the flagship model into large coupe. 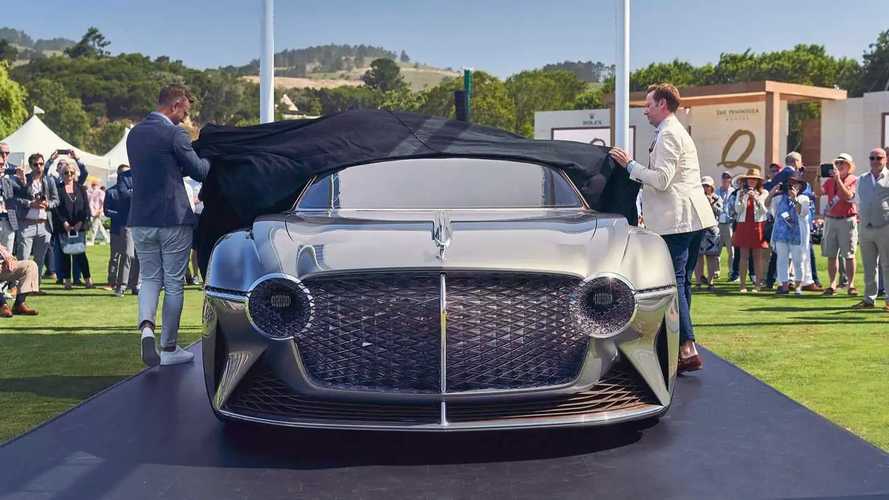 The source says that the only real connection between the Mulsanne and the new EV will be their price tag. However, it seems Bentley has plans to launch an even more expensive model sometime after, which will return to the classic large sedan shape, according to Bentley CEO Adrian Hallmark, who said that

We’ve dropped out of the Mulsanne segment and that is something, if we look at the market, that is still attractive to us. It’s part of our historic strength to work in that segment.

Hallmark also talked about limitations that the manufacturer encountered when it had to reengineer VW group platforms to meet its needs. This apparently will be less of an issue now. The CEO pointed out that

Before, [our platforms] were developed from group architectures that were developed way before we got to the party. The effort to modify systems and the suppliers’ requirements has been a major limiter for Bentley in the past.

With this generation of car, right from the outset we’ve been involved to ensure the specification that Bentley needs. I can’t emphasise enough how much of a breakthrough this is. It’s a game-changer.

We can now build a car as big as what we have now. If I then look forward to the late 2020s, it’s another step change.

In other words, the position in the Bentley range formerly occupied by the Mulsanne will be filled by an electric coupe that won’t remain the flagship model for long. Bentley sounds like it wants to start offering vehicles costing much more than that (the Mulsanne used to cost from around $310,000), possibly stretching into the millions for some models.

Interestingly, if we look back at some older official statements from Bentley, like their reasons for discontinuing the Mulsanne in the first place. The automaker argued that one of the main reasons why it had pulled the plug on its largest sedan was the growing popularity of SUVs. And since that’s a trend that doesn’t look like it’s going to wane any time soon, we could speculate that the new flagship could be a high-riding vehicle of sorts.