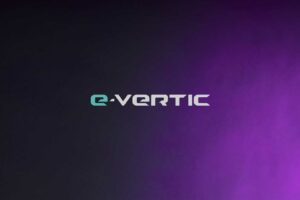 Bianchi is regarded by many as one of the pioneers of the modern bicycle, and despite its rich heritage spanning more than a century, the brand continues to be an innovator in today’s highly competitive industry. That being said, e-bikes are the hottest thing on two wheels these days, and Bianchi is by no means sitting on the wayside. It just released the e-Vertic range of e-bikes, and it’s clear to see that these bikes mean business.

The purpose of the e-Vertic is to cover all the bases of cycling, but in an electrified sense. In Bianchi’s own words, it describes it as a model range that can handle everything from “performance mountain biking to city exploration,” and after just one look at the bikes in the model range, it’s clear that Bianchi looks to set itself apart from the other players in the game. For starters, it seems as though the company has reinvented the design of the good old fashioned bike frame, but it claims that the bikes’ unique frame designs add front-end stiffness, and lower the center of gravity. 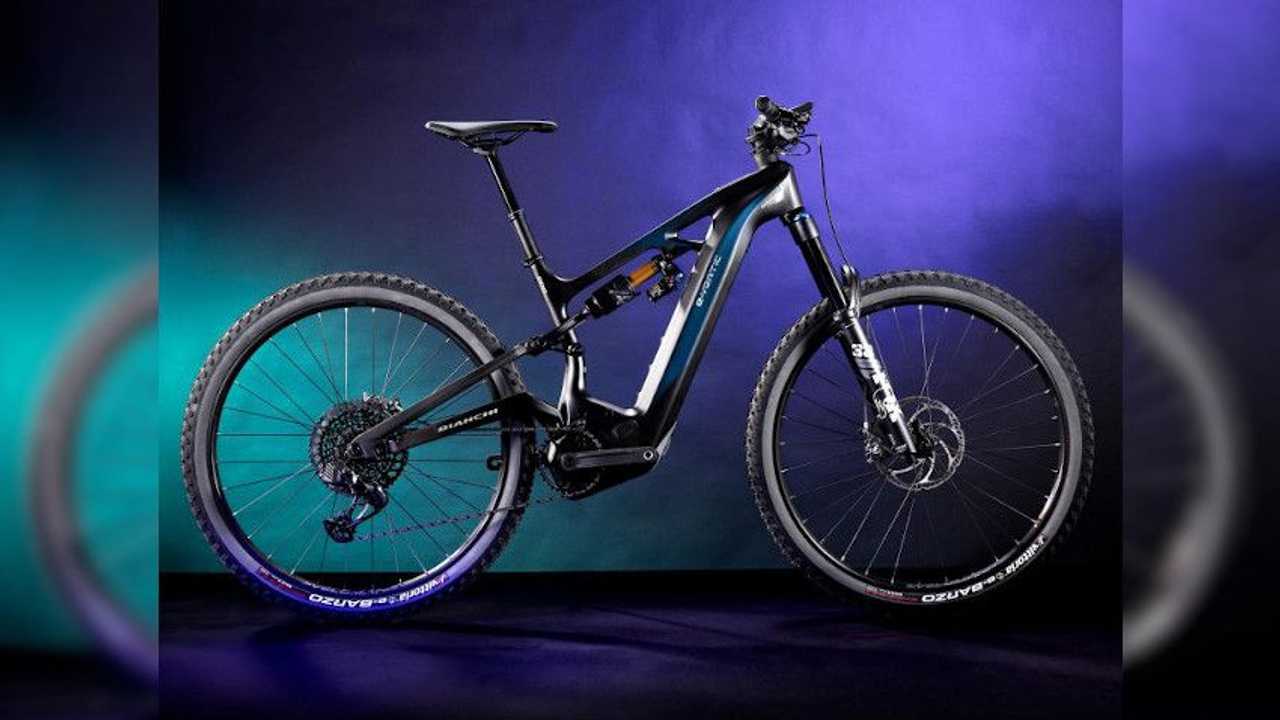 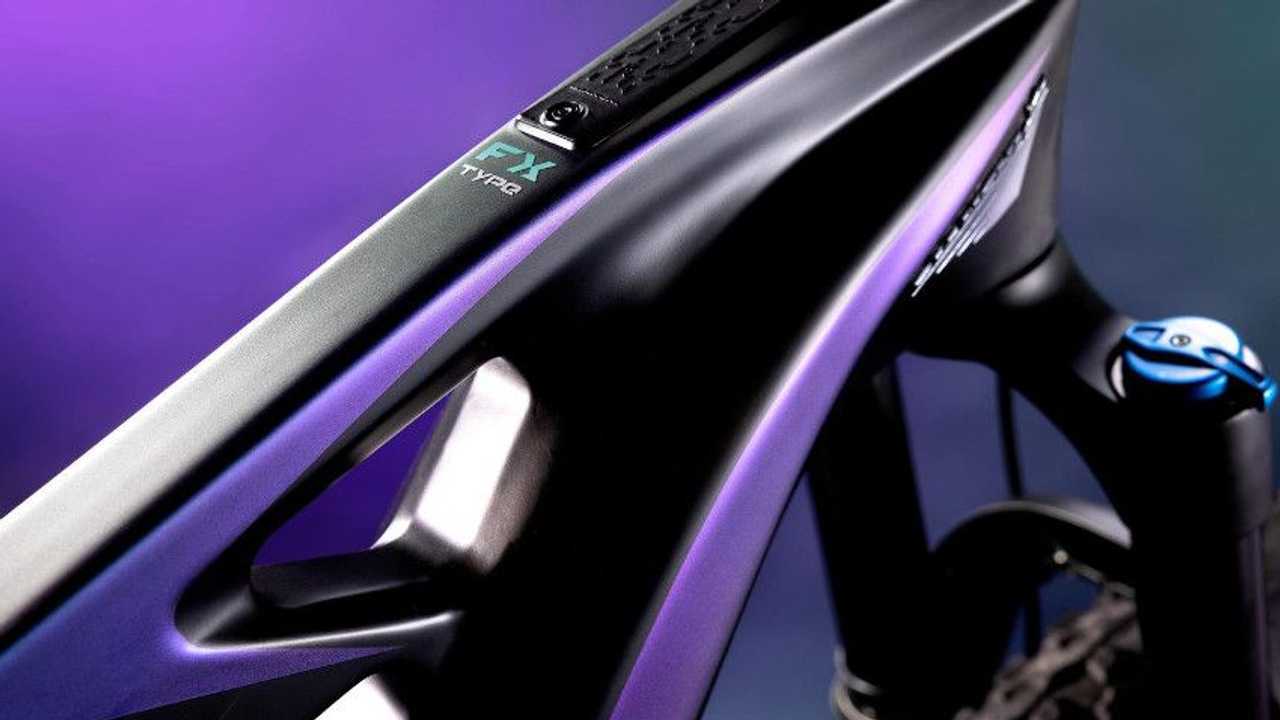 The e-Vertic model range is divided into two categories: mountain bike and city bike. Under the mountain bike segment, the flagship model is called the FX-Type Pro, and it’s really a marvel of engineering as far as eMTBs go. It gets a full carbon-fiber frame with a full-suspension configuration offering 160 millimeters of rear suspension travel. Up front, a beefy Fox 38 fork also provides 160 millimeters of travel. Up next, the e-Vertic FX-Type is pretty much the same as the Pro except with an aluminum frame, so we can expect this one to be priced much lower. 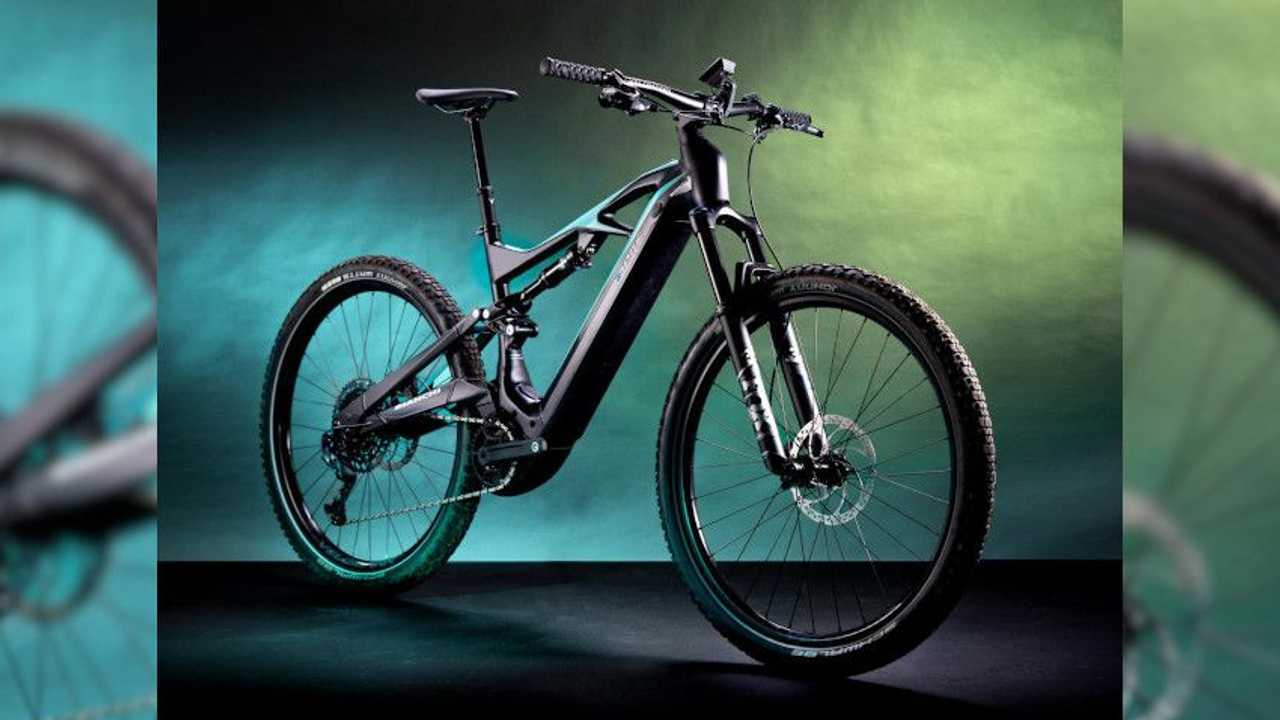 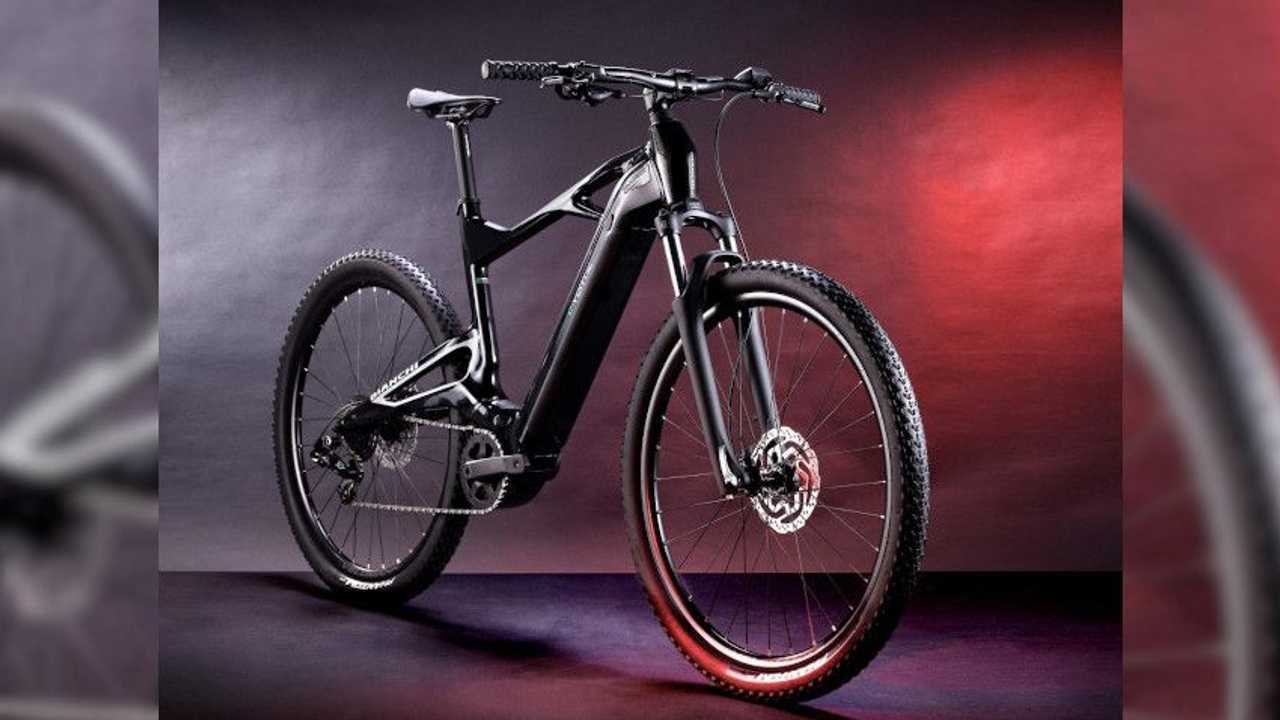 Rounding up the eMTB segment is the X-Type, arguably the simplest and most accessible mountain bike in the e-Vertic range. Just like the FX-Type, it features an aluminum frame, but without the rear suspension. This means it won’t be as capable of hitting the gnarly stuff as its full-suspension siblings, but will undoubtedly make for a better all-rounder, especially for those looking for a bike to take to school or work on the weekdays. 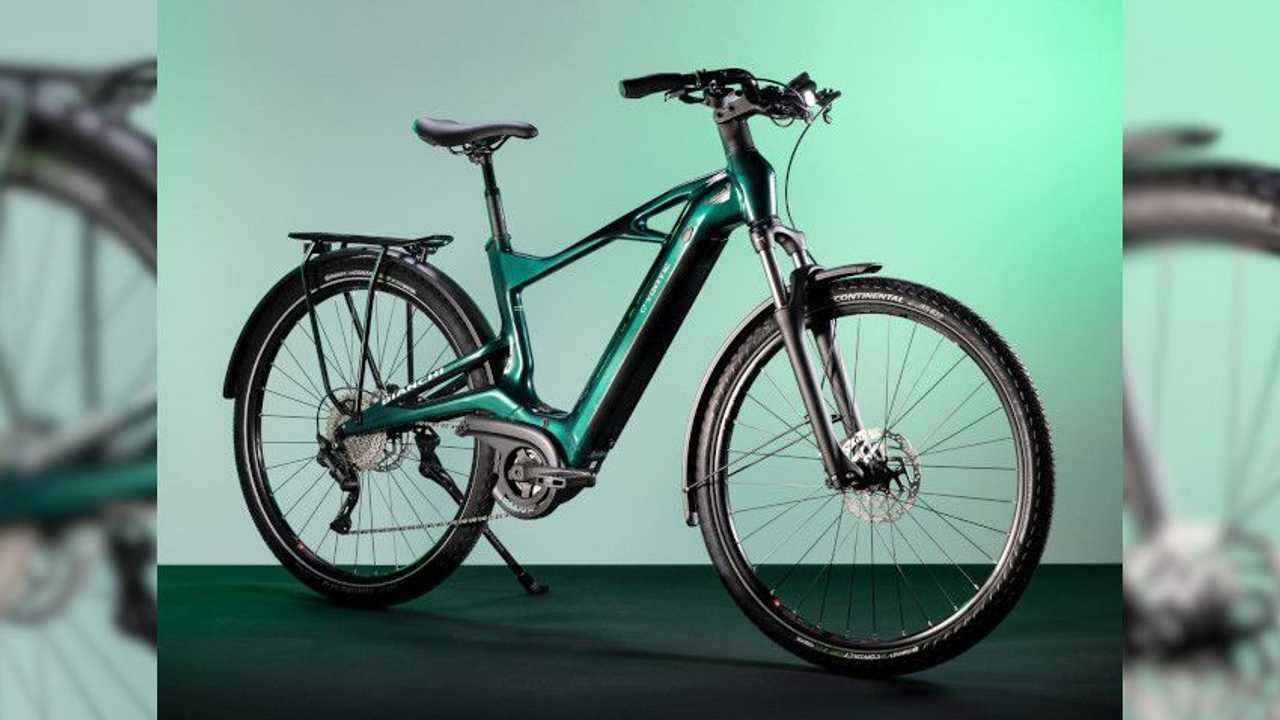 Speaking of utility, the e-Vertic range also has two commuter bikes in the form of the T-Type and C-Type. The T-Type, designated as a touring model, gets a sleek frame design similar to its eMTB siblings, but is outfitted with slimmer tires, a rear luggage rack, mud guards, and a generally more laid-back personality. The C-Type, meanwhile, is undoubtedly the chillest of the lot,and is equipped with the bare essentials for daily riding. Its step-through frame means its accessible to riders of all sizes, too. 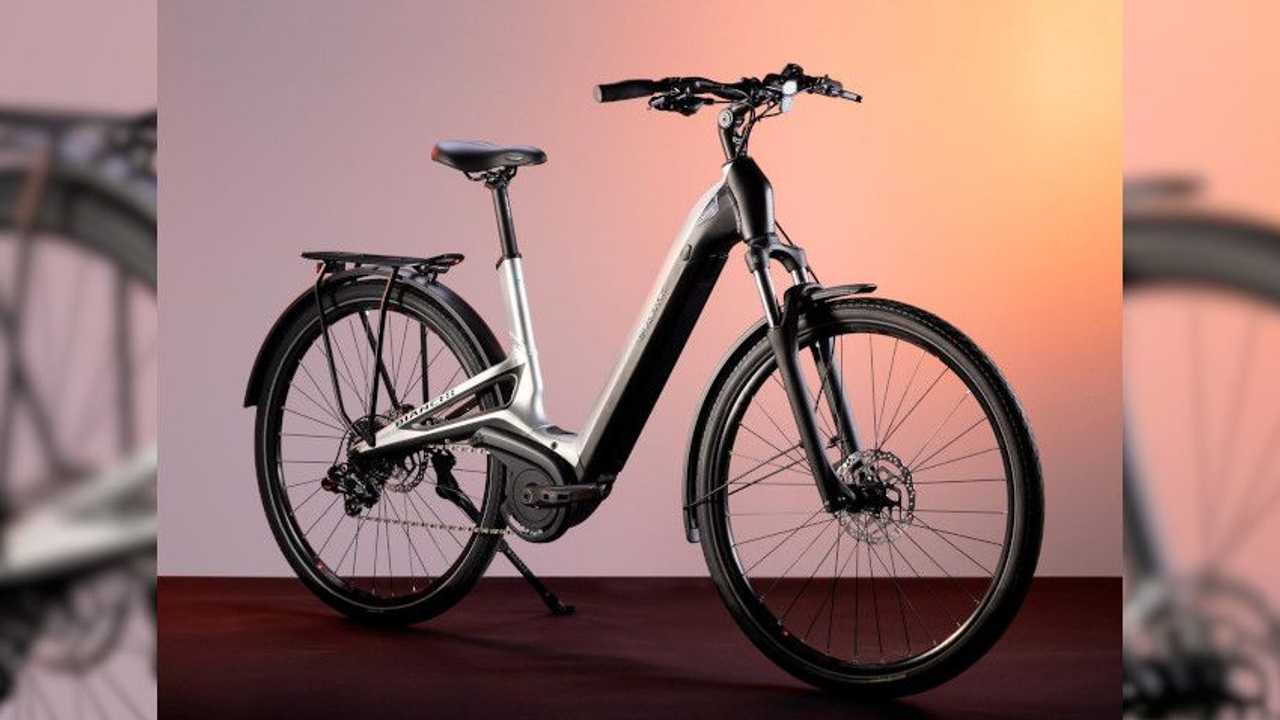