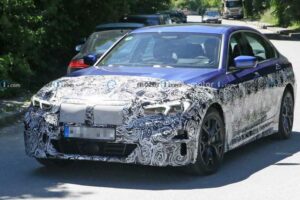 No tailpipes, no problem.

BMW will further expand the model portfolio of the 3 Series with the addition of a fully electric version. This is not the first time a prototype of that vehicle is spied, though this time around it seems that the test car is wearing less camouflage than before.

At a glance, this may seem like a regular 3 Series trial car with a combustion engine, however, the Electric Test Vehicle stickers on the front doors are a clear giveaway that this is a zero-emission vehicle. Also, obviously, there are no exhaust pipes to emit gases as the sedan is not burning any fossil fuel. 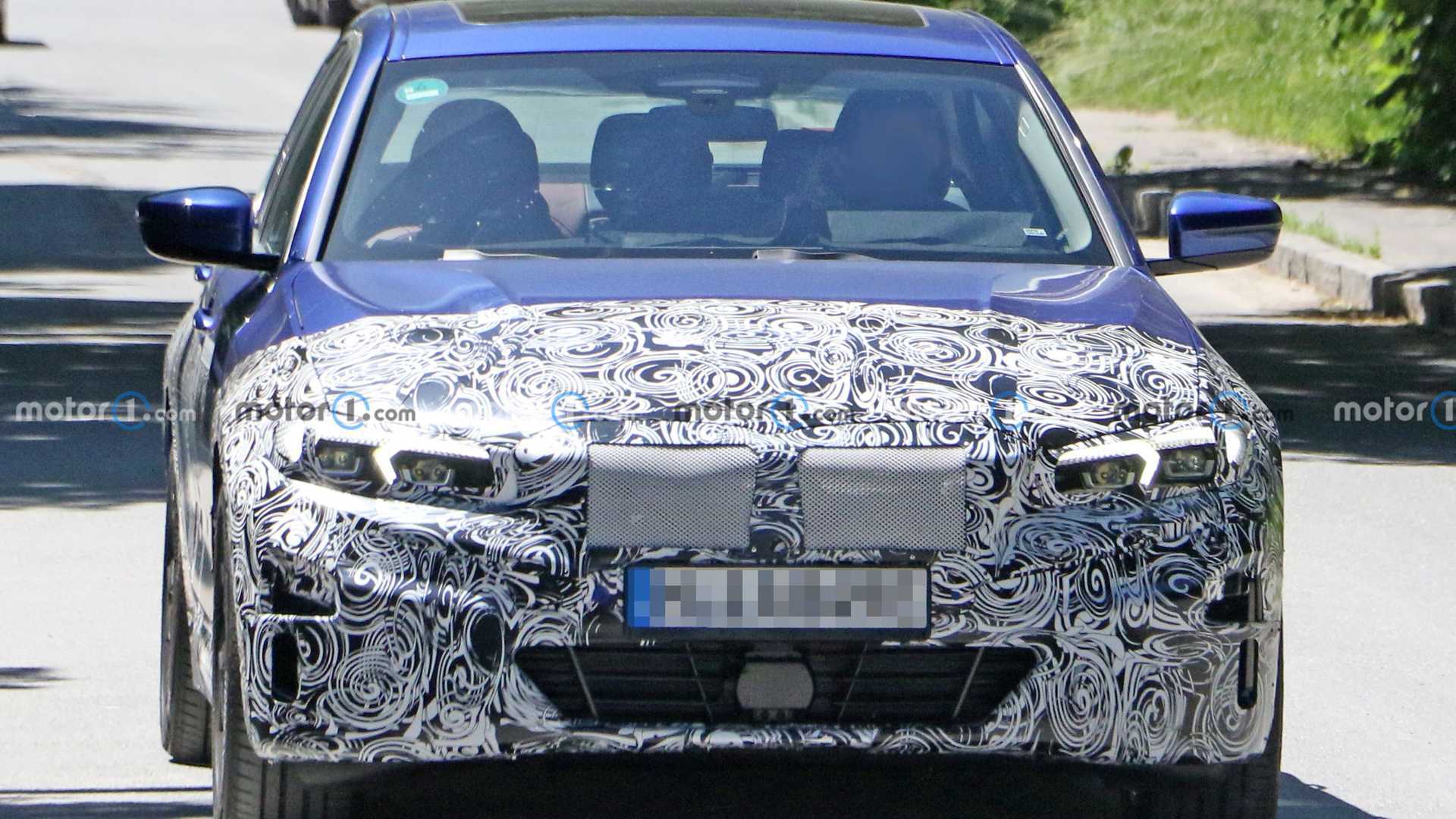 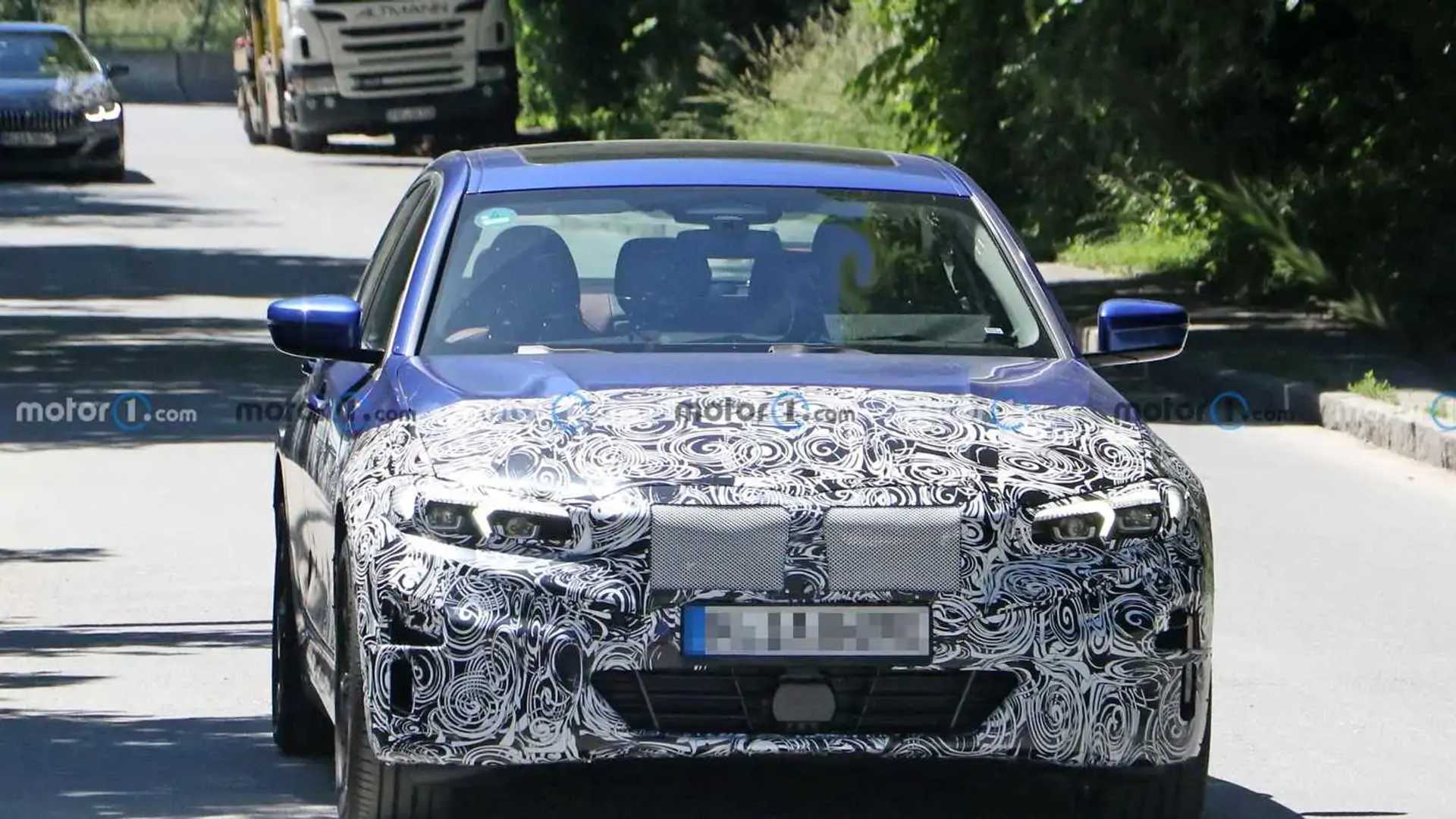 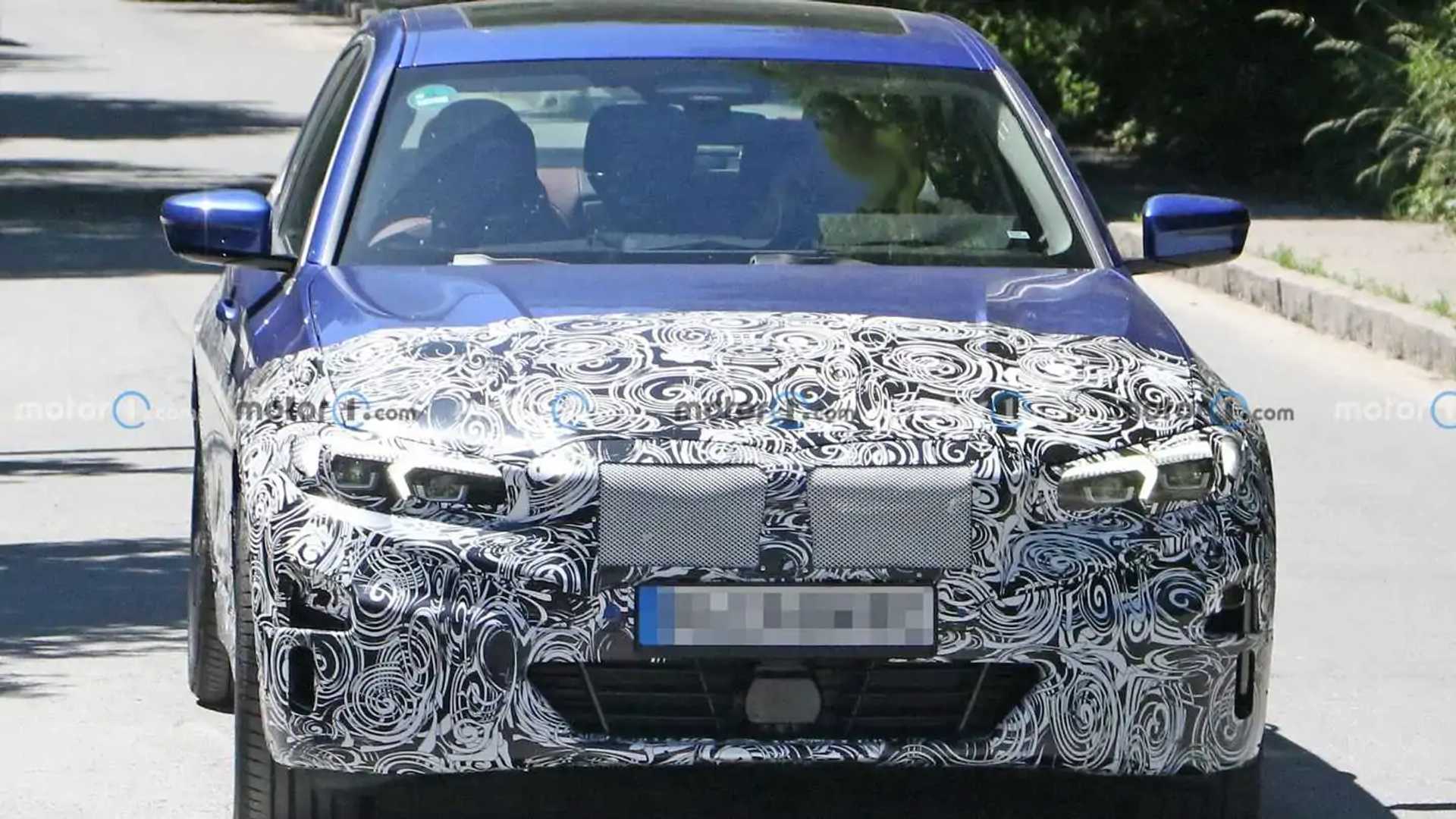 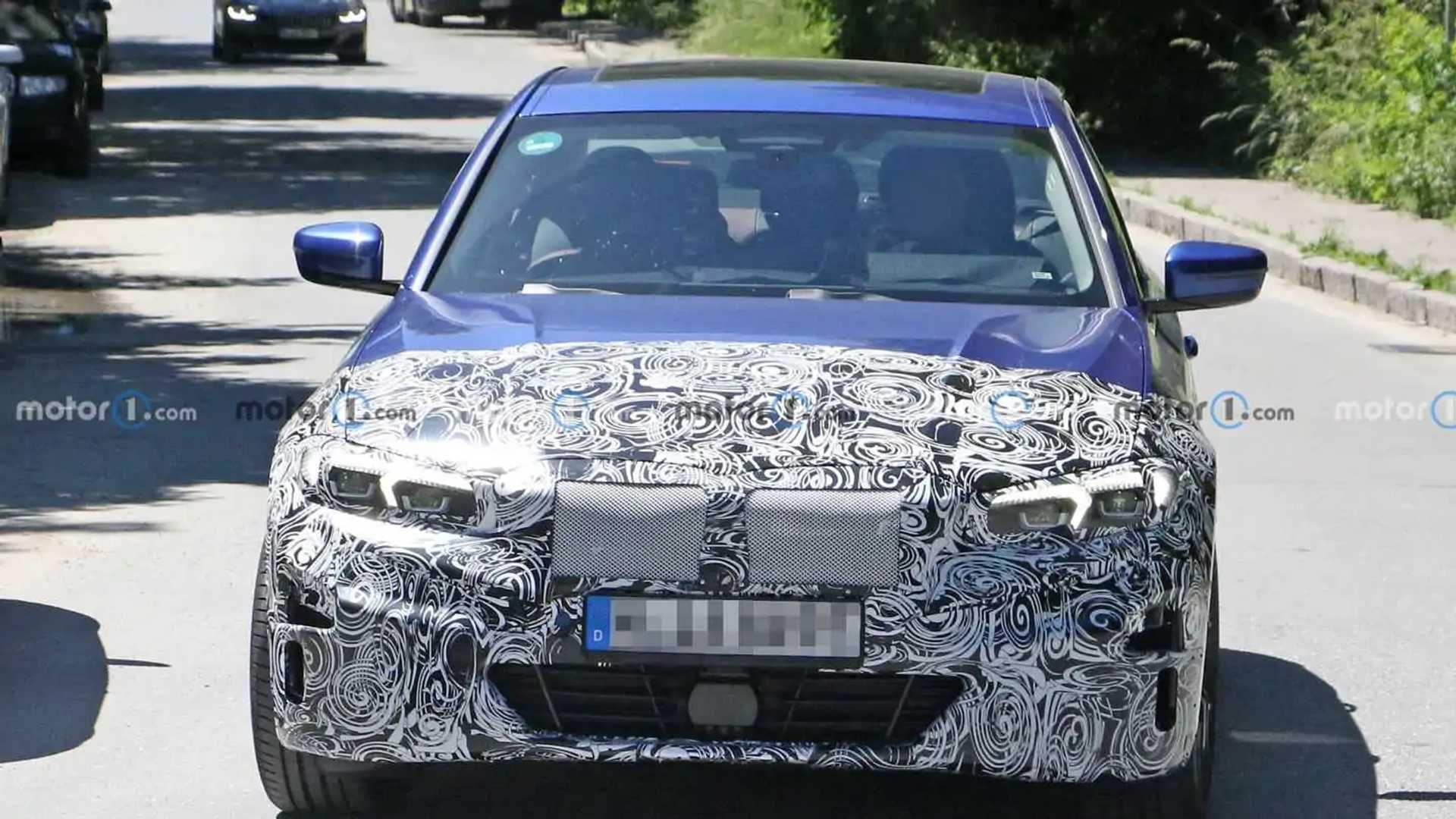 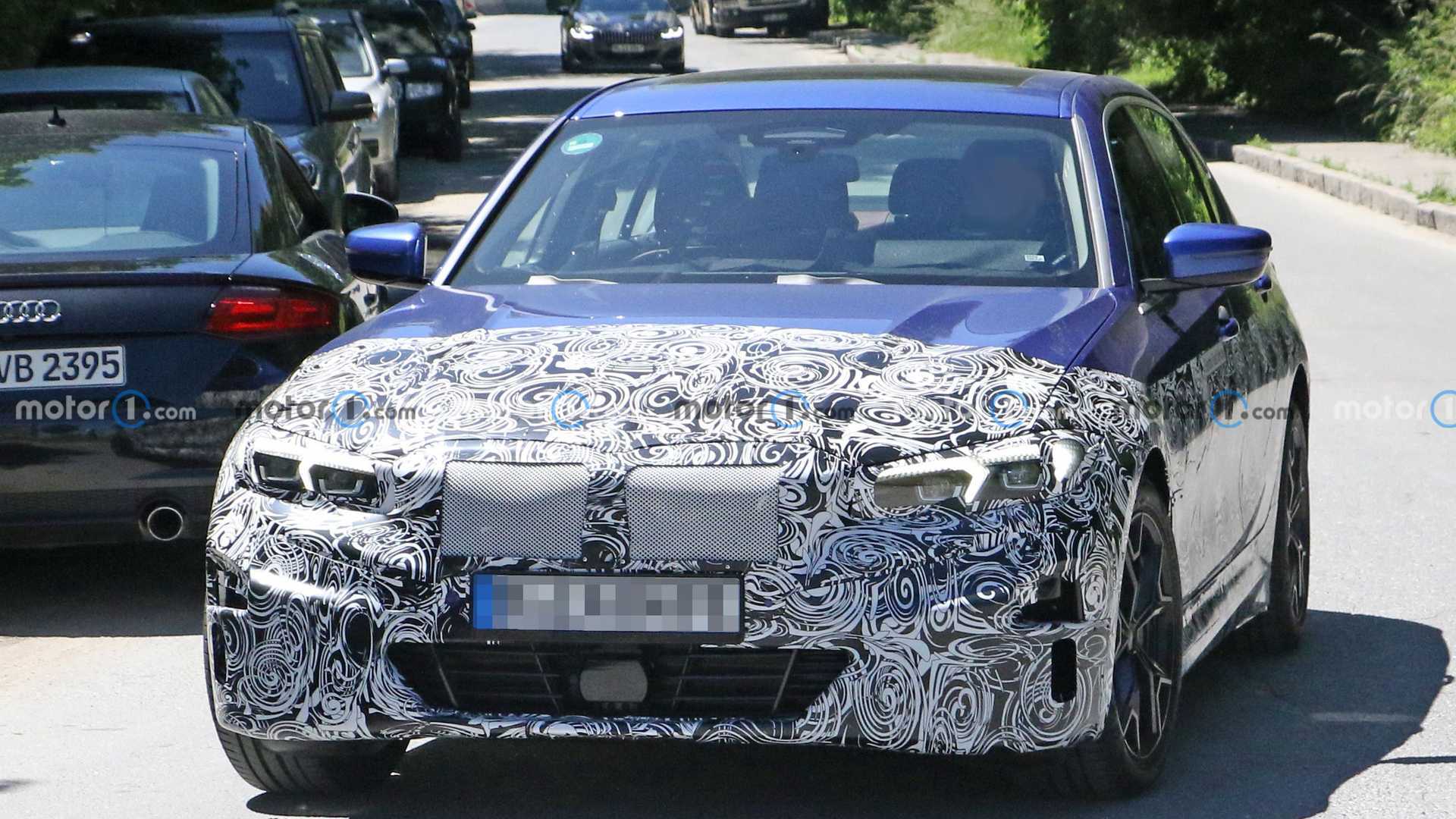 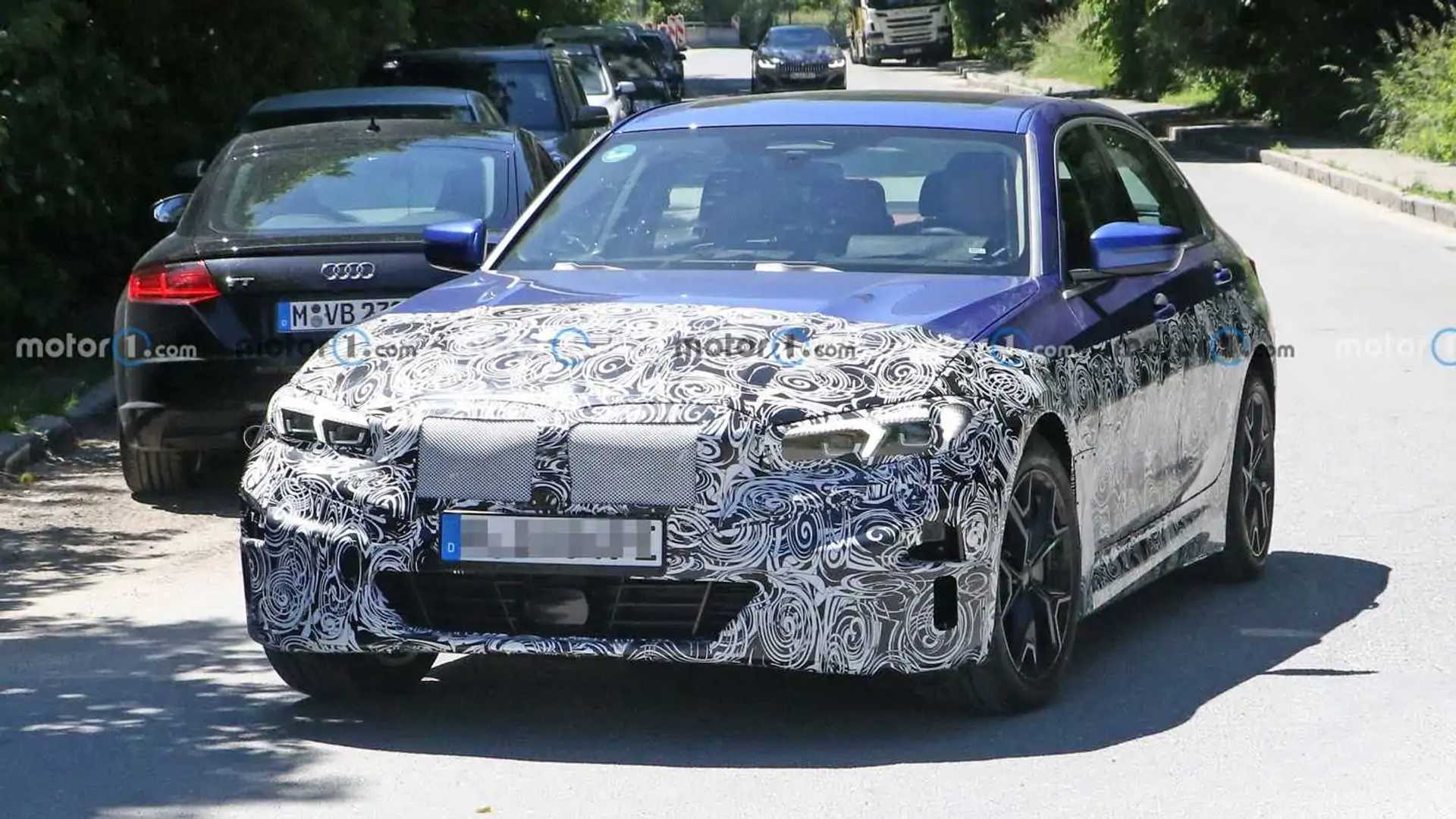 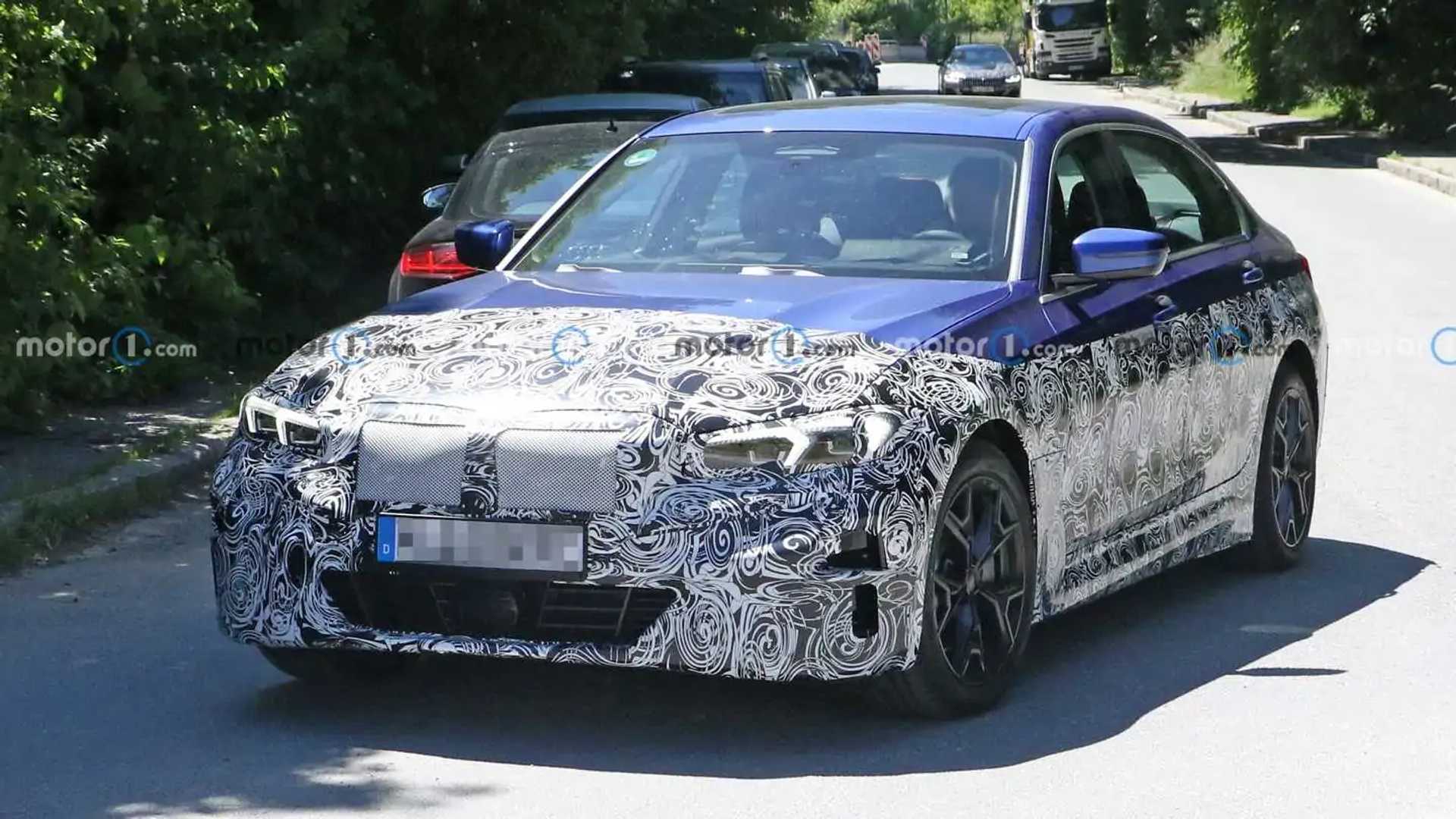 The entire front fascia of the vehicle is camouflaged, though there’s something worth talking about. As you can see, the 3 Series EV is now wearing production headlights, which seem to have a slightly different design compared to the current 3 Series family. This can be seen as a major hint that the all-electric 3er will be based on the facelifted version of the model.

The rest of the disguise is probably hiding a closed-off radiator grille, as well as a redesigned front bumper. We believe the EV variant will feature a unique styling of the bumper, though that’s just an assumption for now.

Our spies told us the prototype could have been a long-wheelbase model, though we are not able to confirm that at the moment. If that’s indeed the case, this could mean this is a China-only model or, alternatively, BMW could have decided to use the LWB chassis for the all-electric model.

The biggest mystery surrounding the electric 3 Series is its powertrain. There are no early rumors or reports pointing towards any of BMW’s electric systems. Some sources claim the 3EV could share its powertrain with the iX3 in its base form, which would mean a single-motor RWD system with 282 horsepower (210 kilowatts) and 295 pound-feet (400 Newton-meters).