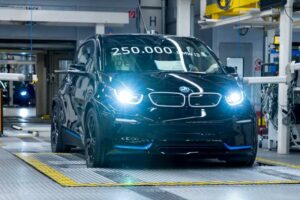 Production of the BMW i3/BMW i3s has come to an end after 250,000 units have been manufactured over eight and a half years.

The BMW i3 was produced at the BMW Group plant in Leipzig, Germany, and sold in more than 74 countries around the world.

The BMW i3 was a very unique car as it had a passenger cell made of carbon fiber-reinforced plastic (CFRP) and aluminum chassis.

With 250,000 units sold globally, it’s also the world’s most successful electric vehicle in the premium compact segment, according to BMW. 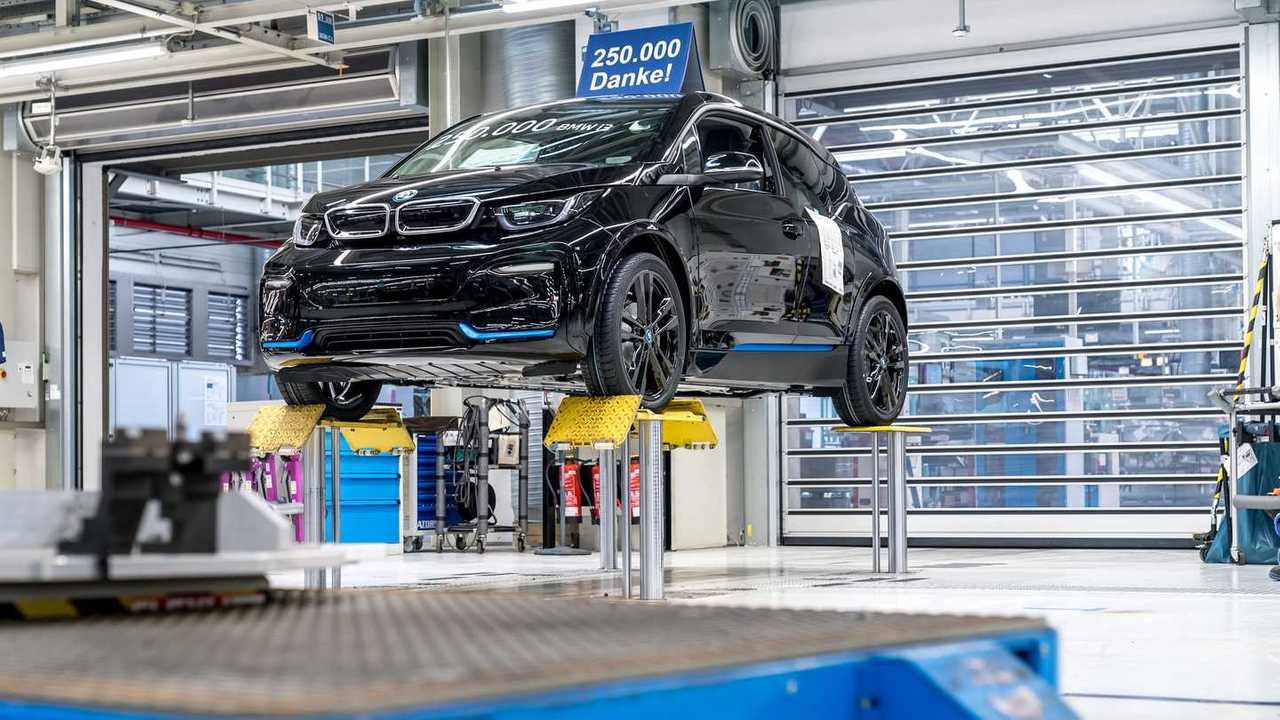 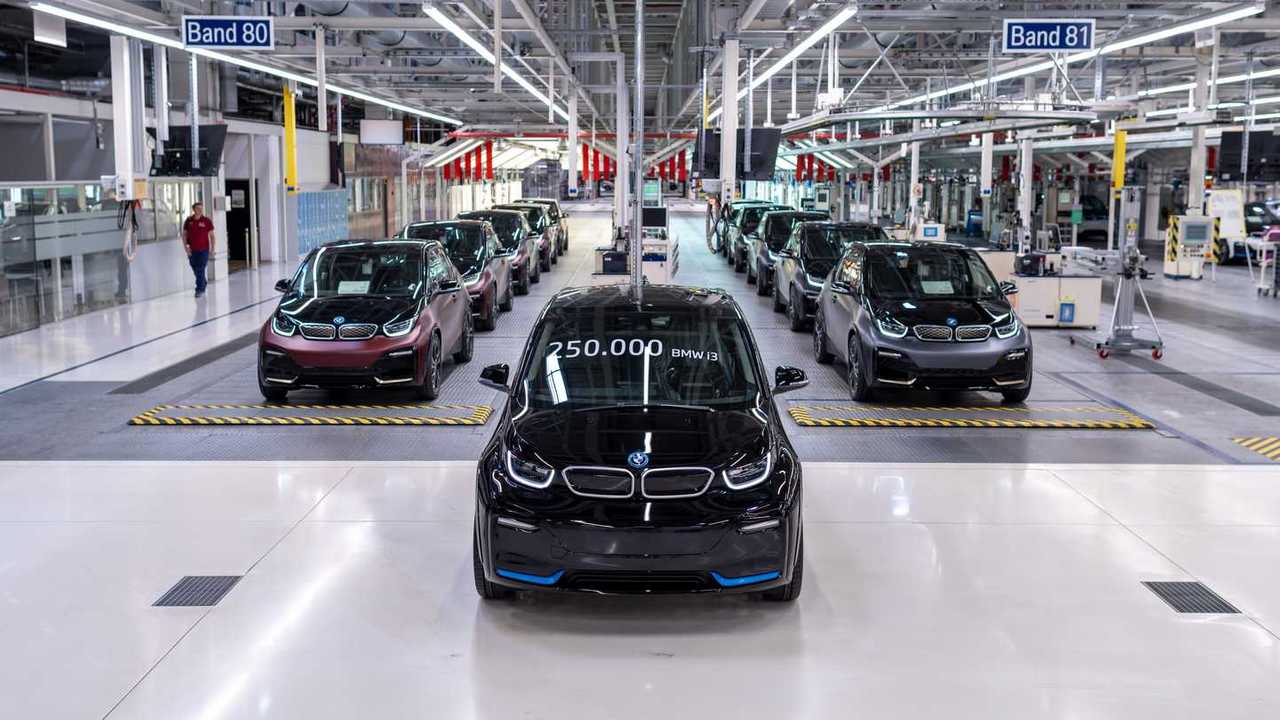 The last units of BMW i3 were produced in late June 2022. The final 10 happen to be special BMW i3s HomeRun Edition. Customers were invited to witness the completion of the vehicles in the assembly hall. 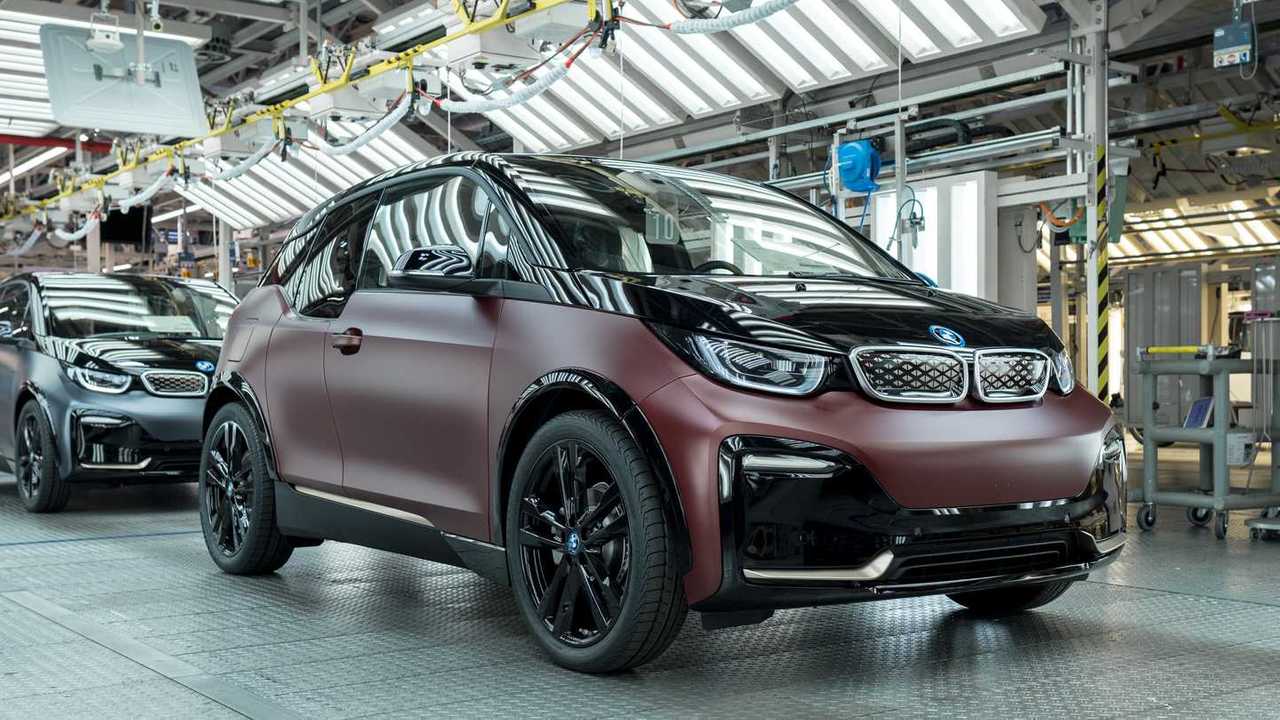 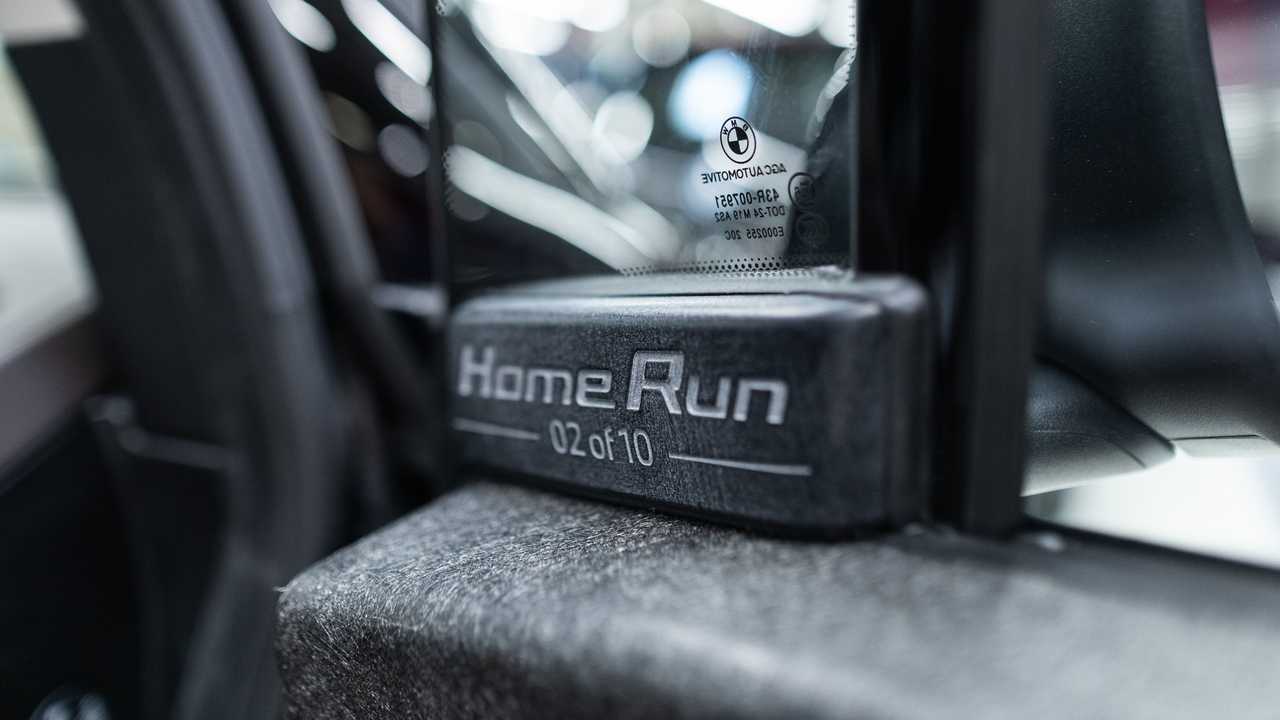 Some of the BMW i3/i3s EV parts, like battery modules or drive units, were used also in other EVs. Specifically, e-drive components are used in the MINI Cooper SE (although in the front-wheel-drive configuration). Battery modules can be found also in Streetscooter vans used by the German postal service, Karsan electric buses (Turkey), or Torqeedo electric motorboats.

Next year, the BMW Group Plant Leipzig will become the first BMW Group factory to produce both BMW and MINI models, thanks to the launch of the upcoming fully electric next-generation MINI Countryman.