We’re just days away from BMW fully revealing the next-generation 2 Series Coupe. It’s scheduled to debut at the Goodwood Festival of Speed that kicks off later this week, but before that happens, BMW decided to tease the new model. The automaker posted a photo to Facebook showing the front half of the car, expertly hidden in shadow, with moody purple lighting behind it.

The teaser doesn’t reveal much of the car, but adjusting the image’s brightness (in the gallery below) reveals an M badge on the front fender. This likely indicates the model we’re seeing is the M Performance variant, a portion of which leaked online earlier this year. The angle of the teaser doesn’t show off the aggressive front bumper that’s expected on the sportier trim. 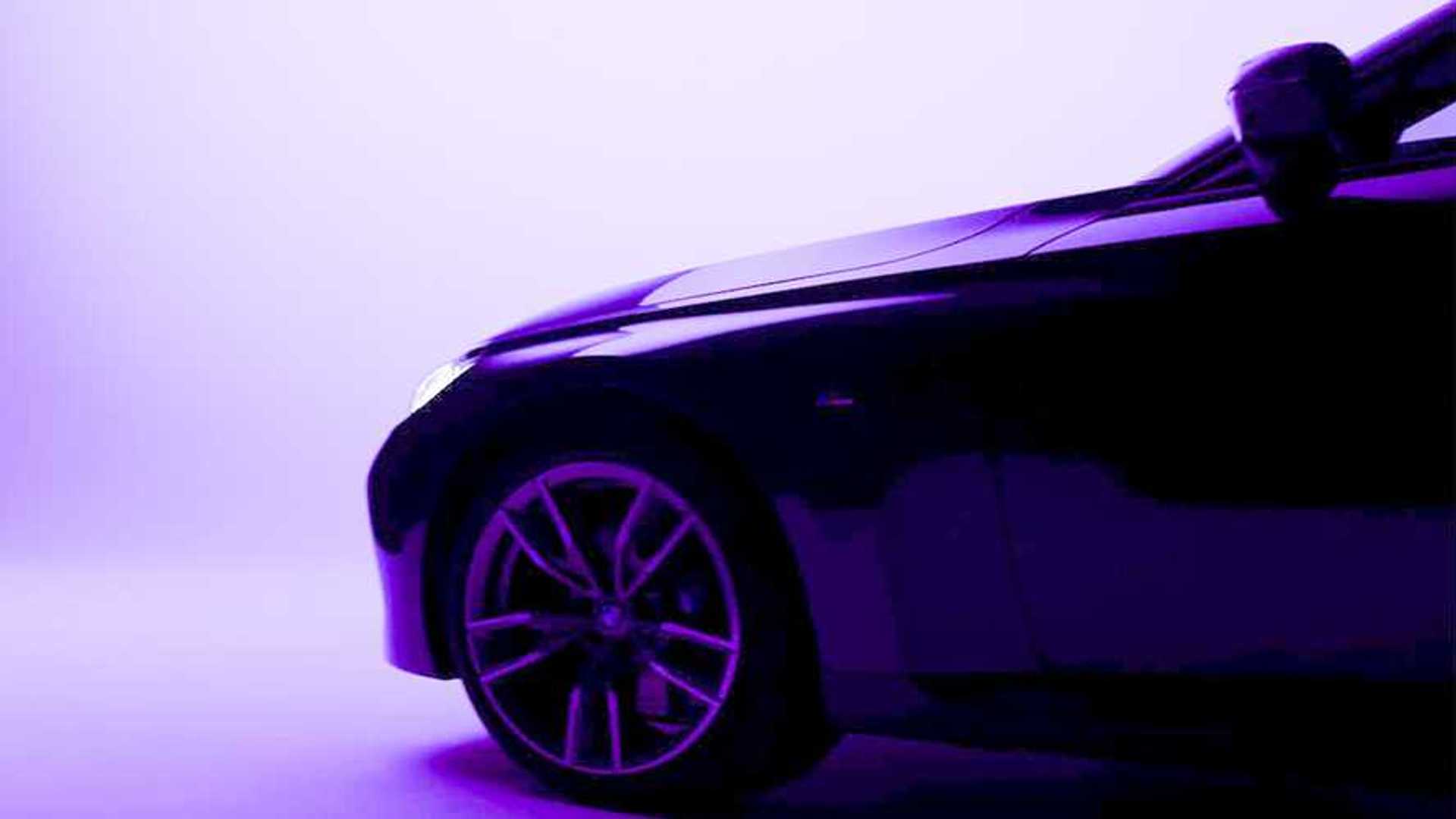 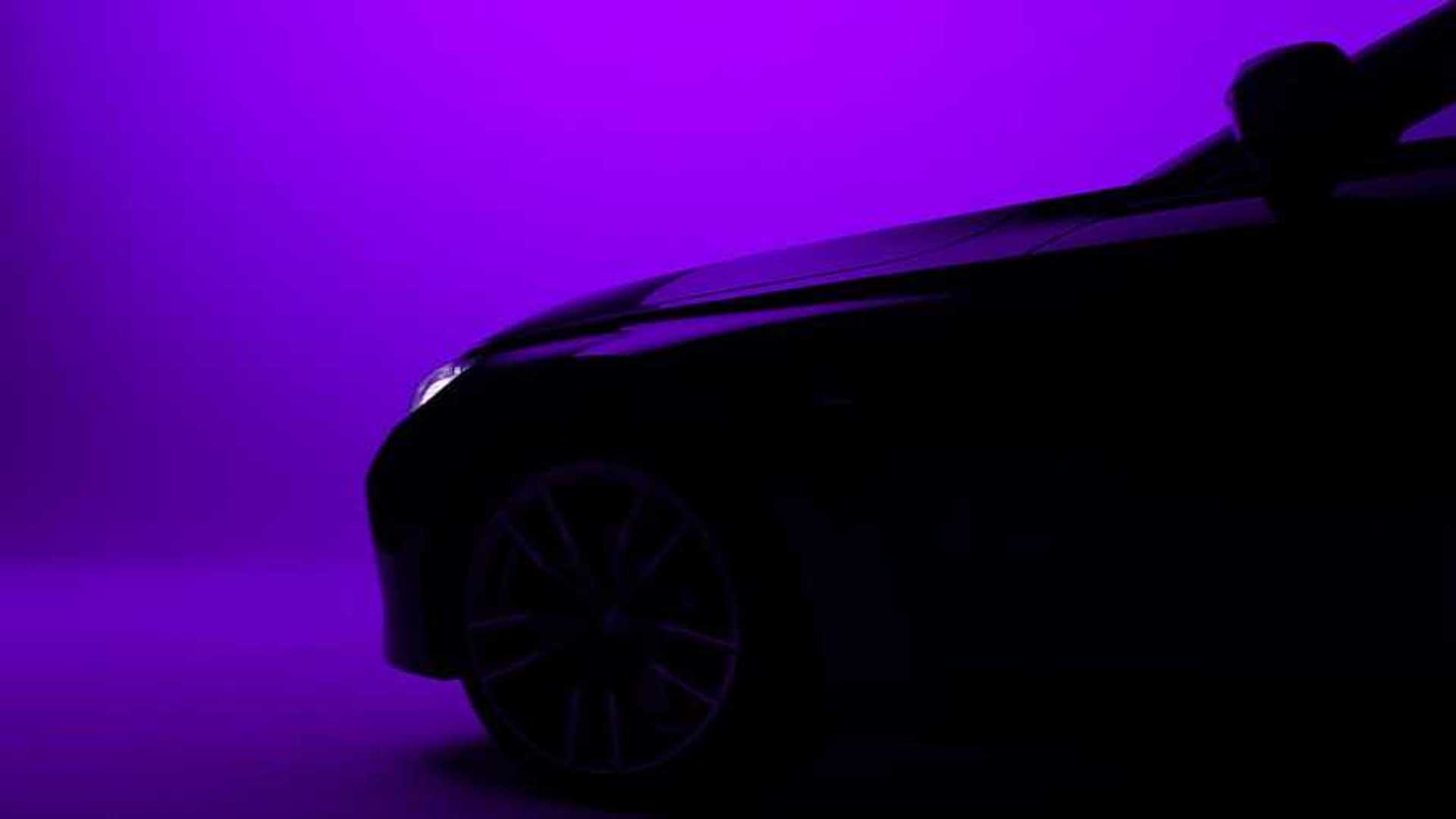 While the 2 Series Coupe will be rear-wheel drive, the M Performance model will power all four wheels, though it will have a rear-wheel-bias configuration. Under the hood will sit the brand’s inline-six engine that’s been confirmed to produce 369 horsepower (275 kilowatts). The non-M Performance 2 Series Coupe models will get BMW’s 2.0-liter turbocharged four-cylinder.

One feature of the car BMW is waiting to reveal is its design, but there are few secrets even with that. Tightly camouflaged test vehicles have shown the model will retain a smaller grille design, avoiding the controversies of the larger one found on the latest 3 and 4 Series models. Spy shots of test vehicles have revealed the two-door will retain a familiar look that doesn’t stray too far from the current car’s styling.

BMW officially reveals the next-gen 2 Series Coupe on Thursday, July 8, the festival’s first day. It will go on sale early next year as a 2022 model. BMW is also expected to offer the high-performance M2 mode againl, but the company won’t reveal it until sometime next year.