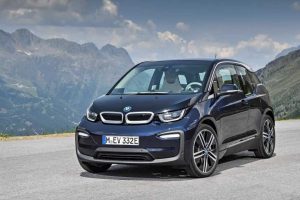 BMW has cut the price of its funky i3 electric hatchback after the government slashed the electric vehicle (EV) grant. The Bavarian company is the latest in a line of car makers to cut prices in light of the cuts, which saw the grant slashed by £500 and the eligibility criteria change.

Under the new rules, the Plug-In Car Grant (PICG) has been cut from £3,000 to £2,500, and only cars that cost less than £35,000 are eligible. That has caused a number of car makers to reduce their prices, allowing their cars to remain eligible for the taxpayer-funded incentive.

Citroen, for example, dropped the price of its range-topping e-C4 electric family car, while Vauxhall tweaked the prices of the Mokka-e and Vivaro-e to make sure they stayed eligible. Kia, meanwhile, took a slightly different approach, introducing a new base-spec version of the ‘long-range’ e-Niro that crept in below the £35,000 cut-off. 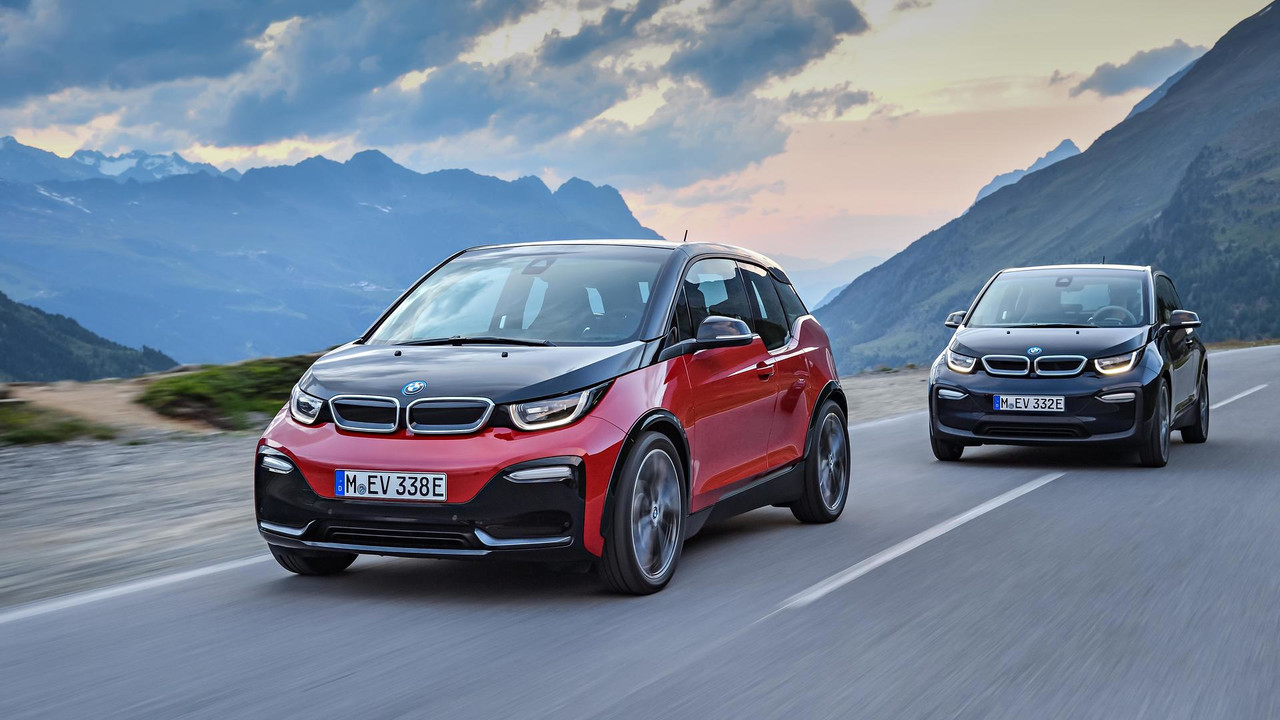 The changes to the PICG have been roundly criticised by motoring organisations, with the RAC accusing ministers of failing to “walk the walk” when it comes to green incentives. And the Society of Motor Manufacturers and Traders (SMMT), which represents UK-based car makers and dealers, said it was “the wrong move at the wrong time”.

However, the Department for Transport (DfT) said the changes would allow the scheme’s funding to “go further and help more people make the switch to an electric vehicle”. The DfT also said “more than half the [EV] models currently on the market” would “still be eligible” for the grant.

Neither model has suffered any changes to its standard specification as a result of the price drop, and both come with the same pure-electric powertrains as before. That means the standard i3 will manage up to 190 miles on a single charge, according to the official economy and emissions test. When subjected to the same test, the i3s managed a range of up to 173 miles between visits to the plug.