While almost everyone is talking mainly about BMW’s new generation of electrified and fully-electric vehicles, the brand from Bavaria is not neglecting its combustion-powered models, too. Most of the company’s crossovers and SUVs are planned to be refreshed in the next 12 to 18 months and today we can share the first spy photos of the X3 M LCI.

In BMW’s language, LCI stands for Life Cycle Impulse – the marque’s fancy way to say a facelift. What you see in the gallery below is a test prototype that was spied by our photographers on site approaching the Nurburgring and making a few fast laps around the track. It’s a bit weird to see a refresh is in the works for the performance SUV given its relatively young age. 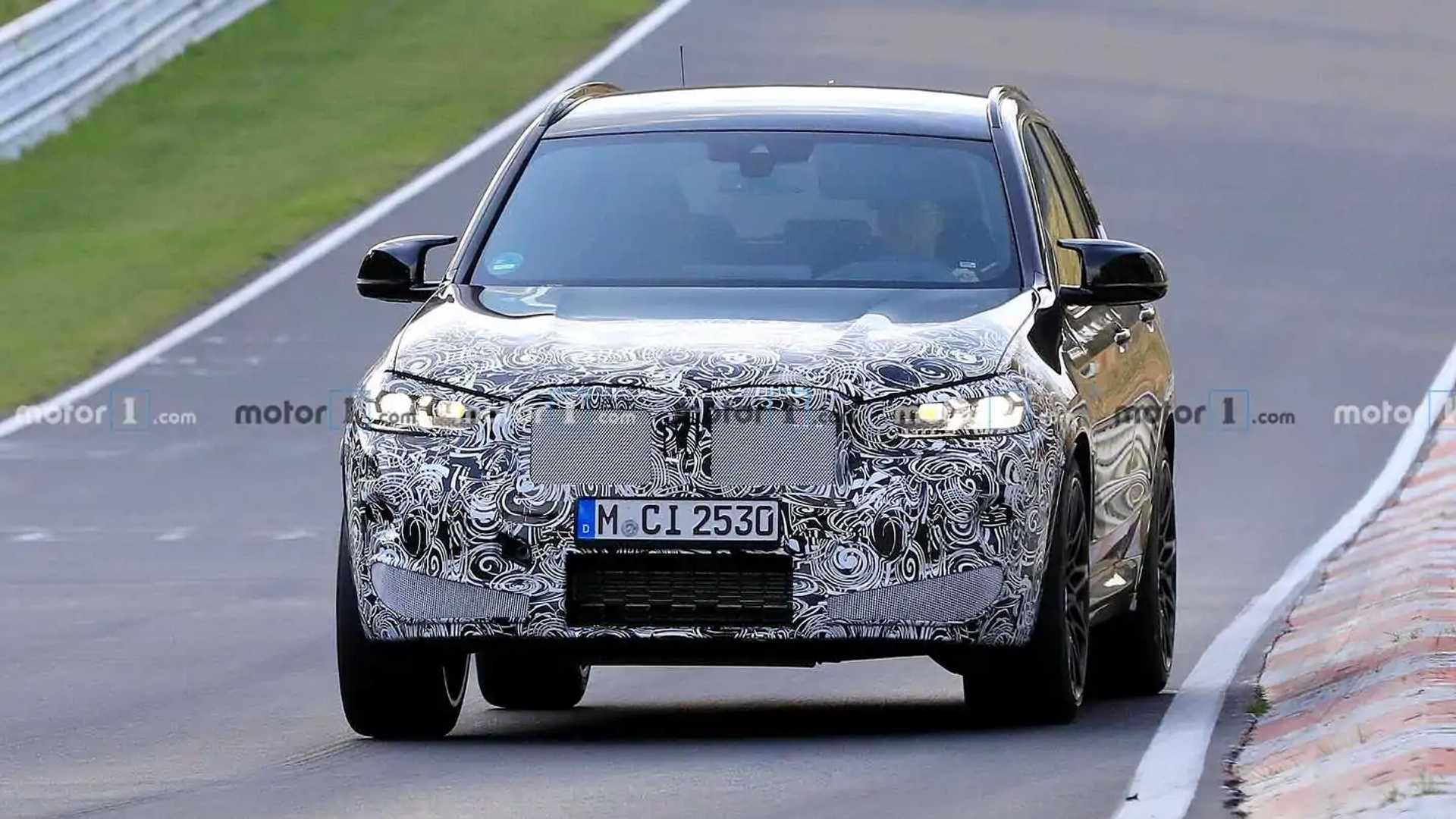 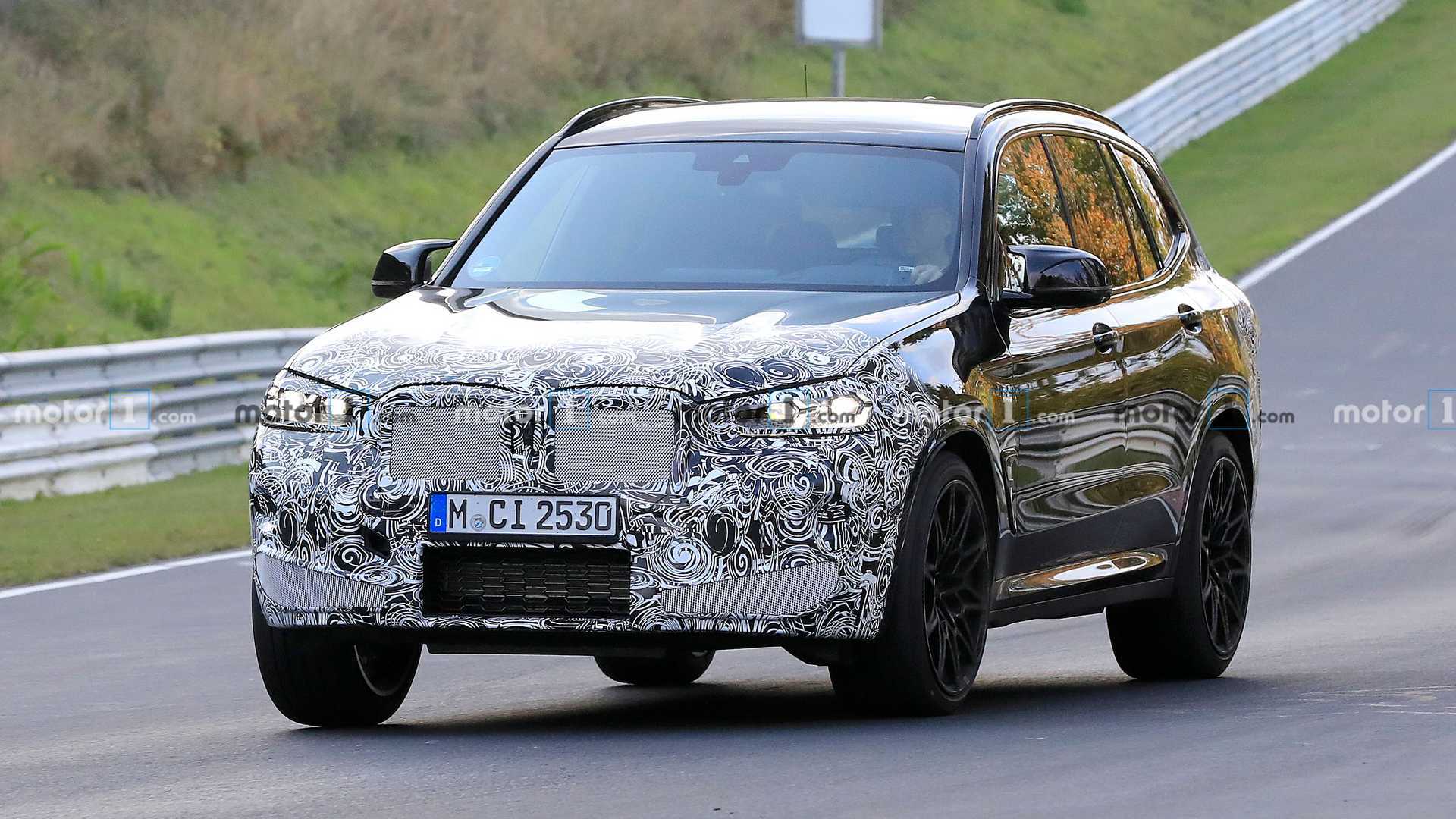 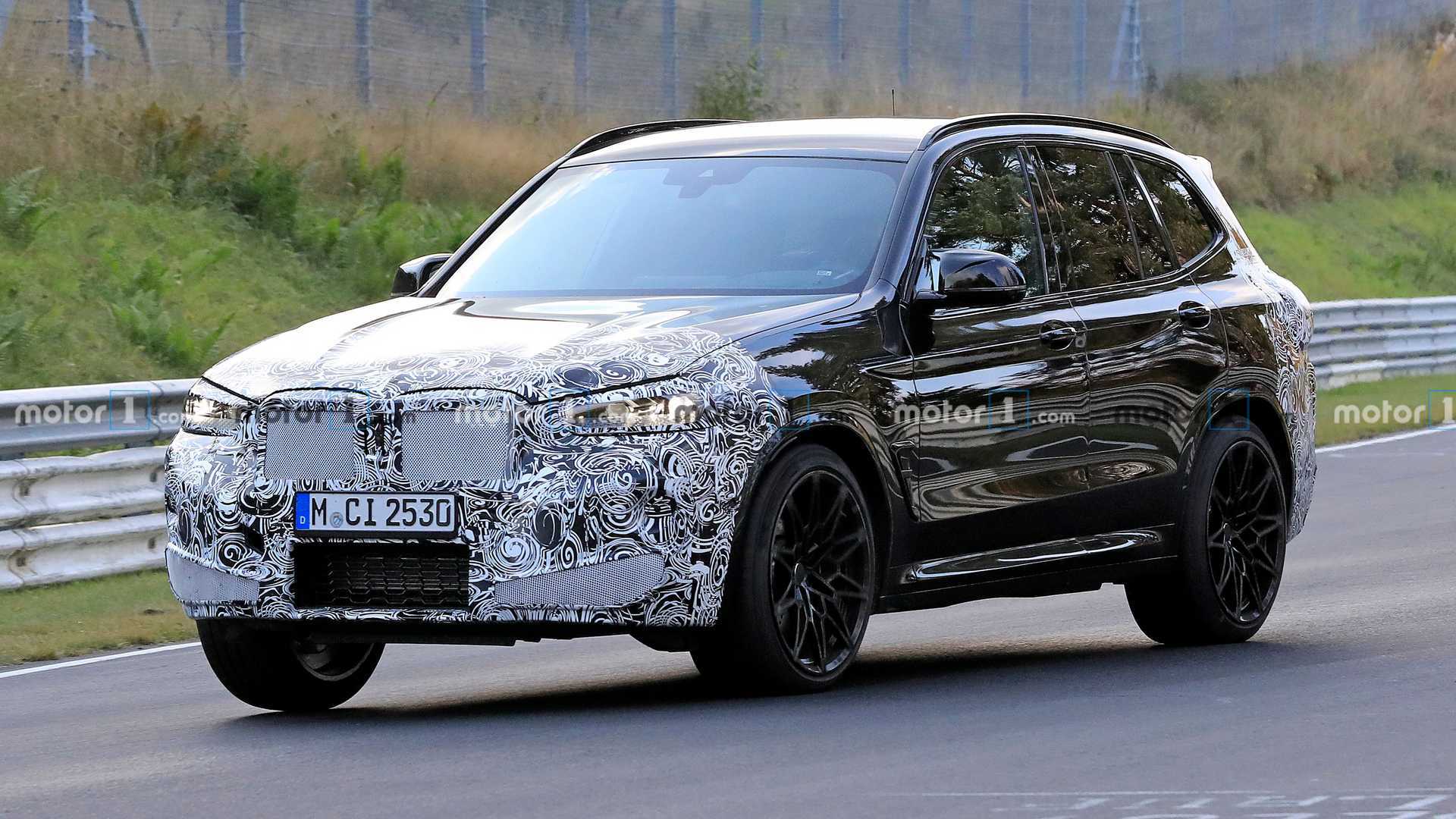 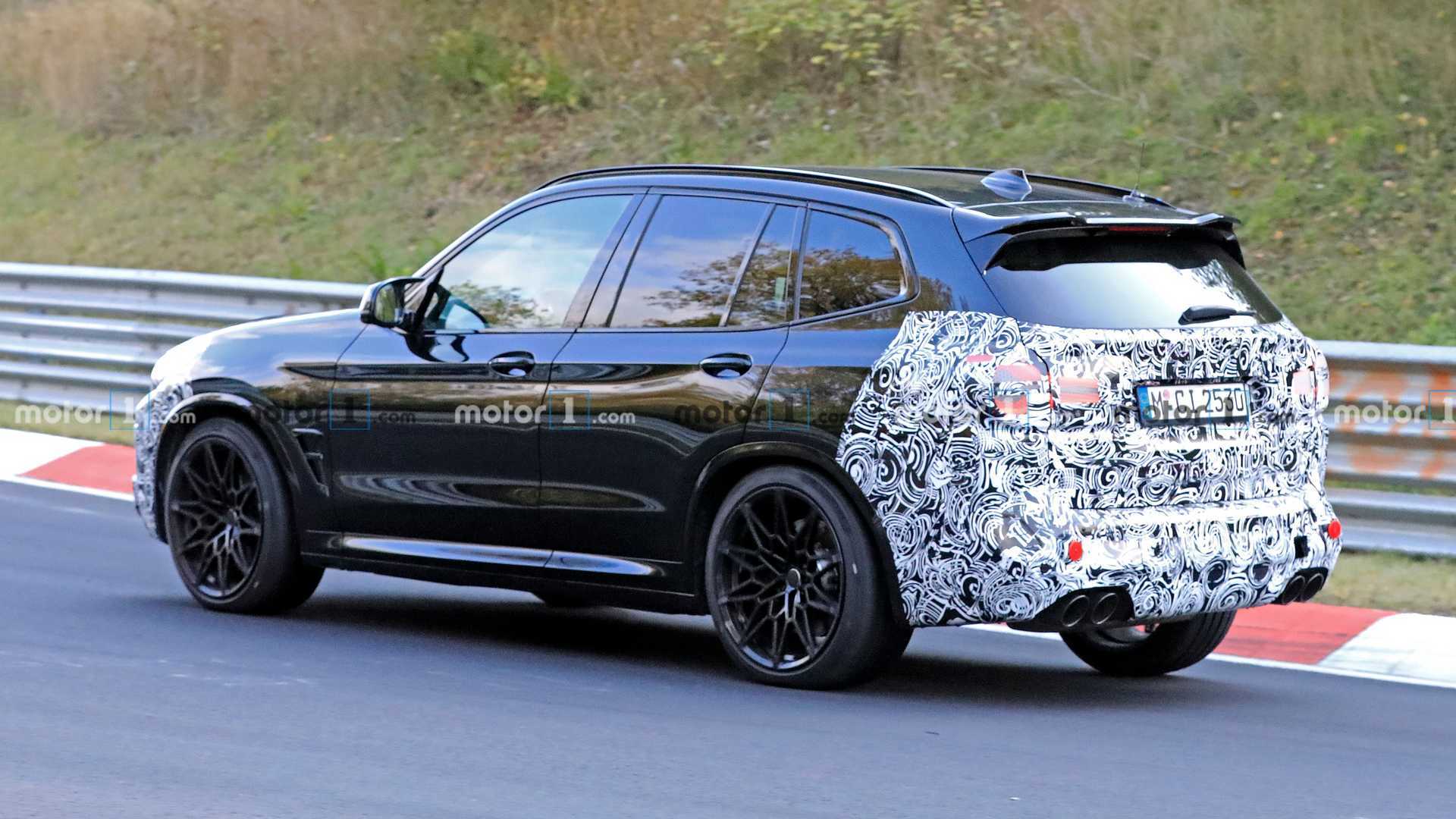 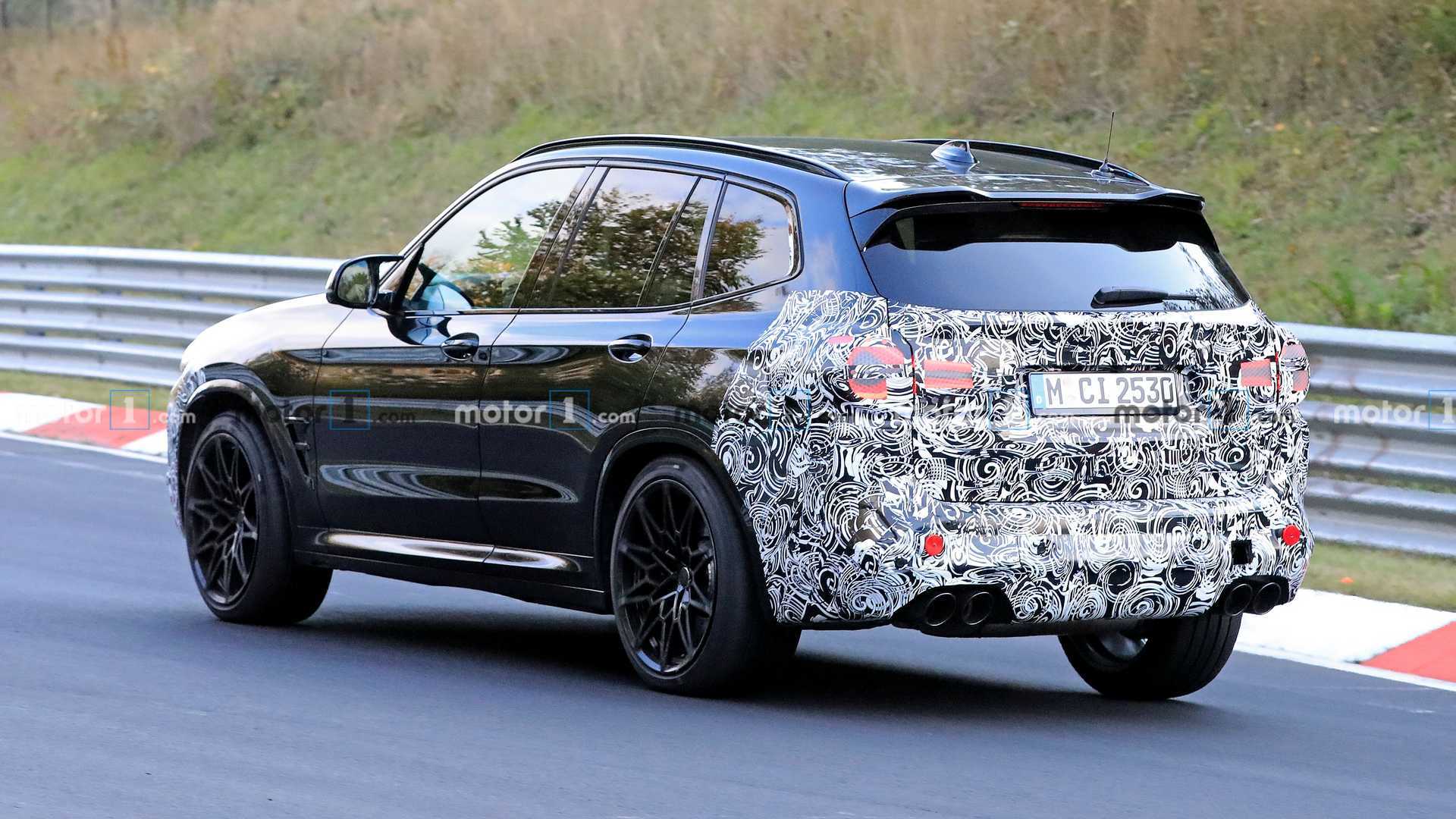 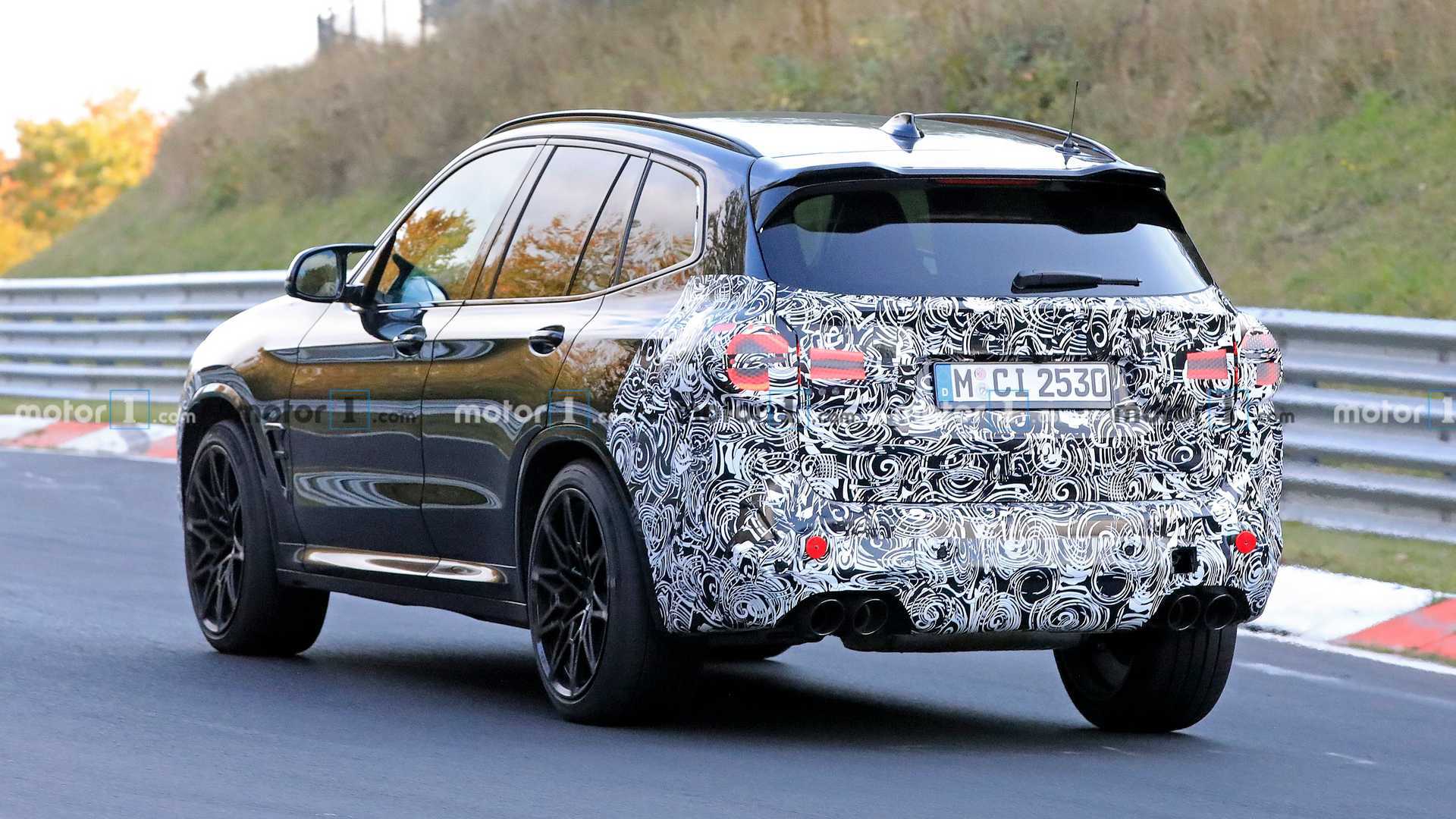 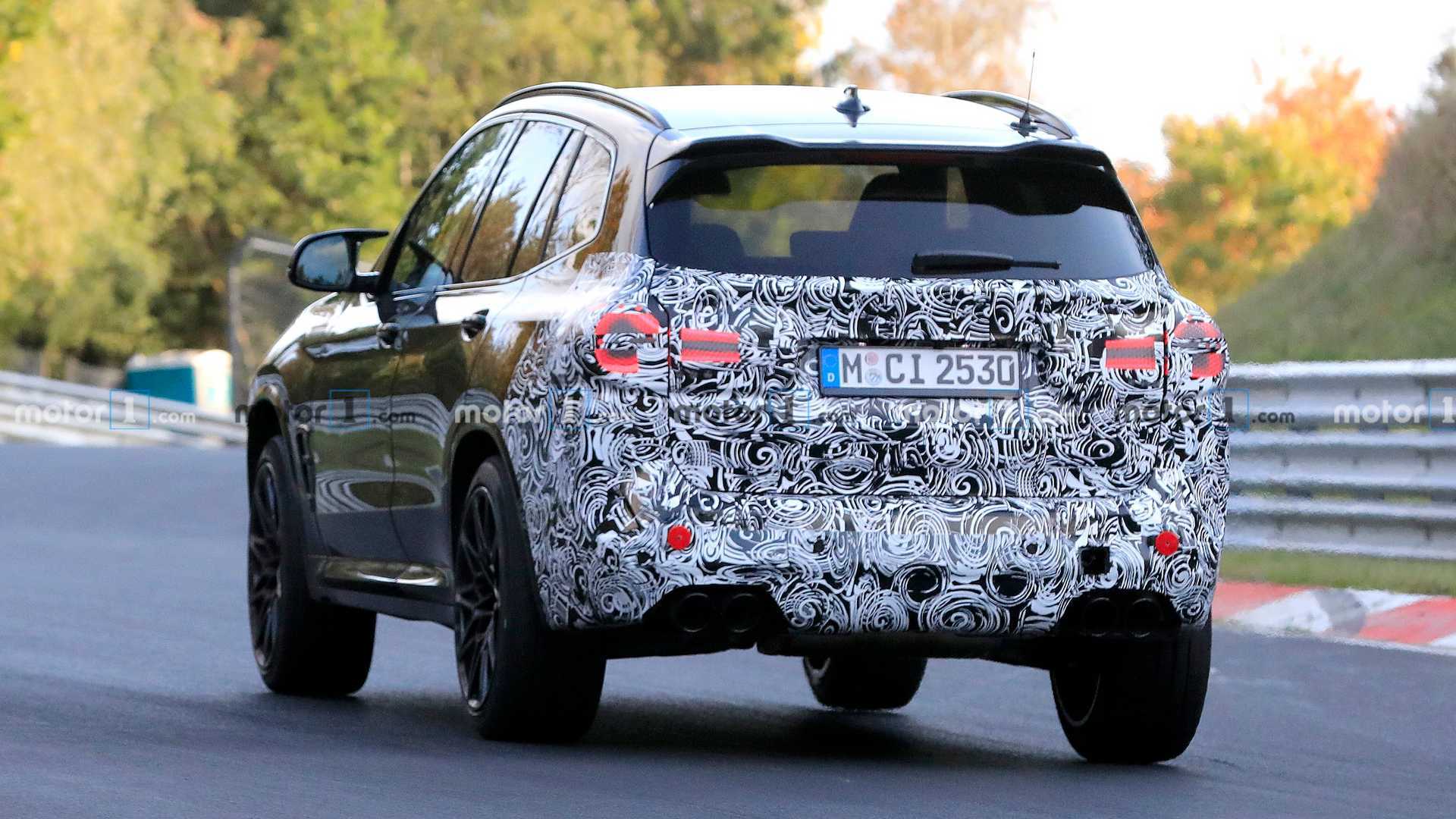 Nevertheless, this prototype wears thin camouflage foil covering both the front and rear ends, hinting at some visual revisions at the back and up front. However, these will be kept to a minimum as we expect only a few minor tweaks to be notable at the back. Some sources say the headlights will be replaced with new and sleeker clusters but we are unable to confirm that at the moment.

Considering the X3 M’s performance nature, we expect BMW to give the crossover a few improvements in the tech department. New suspension and steering settings sound probable but we doubt there’ll be any revisions in the engine bay. As a reminder, the X3 M has a 3.0-liter twin-turbo six with 473 horsepower (352 kilowatts) and 442 pound-feet (600 Newton-meters) of twist in standard form and 503 hp (375 kW) in Competition guise.

Honestly, we were surprised to see the X3 M back at the Nurburgring and we doubt the refreshed model will debut before the end of next year.

END_OF_DOCUMENT_TOKEN_TO_BE_REPLACED

END_OF_DOCUMENT_TOKEN_TO_BE_REPLACED
We and our partners use cookies on this site to improve our service, perform analytics, personalize advertising, measure advertising performance, and remember website preferences.Ok