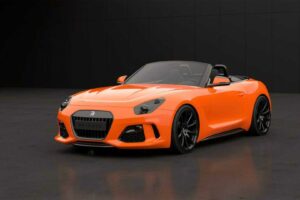 You could buy an M3 Competition and an M8 Competition Convertible with that kind of money.

Compared to other current BMWs, the Z4 hasn’t been getting a lot of attention from tuners. Newcomer Boldmen from Germany is ready to address this issue with a full makeover for the soft-top roadster. If you are getting Wiesmann vibes looking at these images, there’s a perfectly logical explanation. None other than Friedhelm Wiesmann is one of the co-founders as well as the company’s marketing chief.

The new CR4 does away with all the original body panels and swaps them out for carbon fiber replacements. In addition, the headlights and taillights are replaced by bug-eyed clusters, which are an obvious nod to previous Weismann sports cars. Gone is BMW’s traditional kidney grille as it had to make way for a hexagonal front grille hosting Boldmen’s stylized “B” logo. 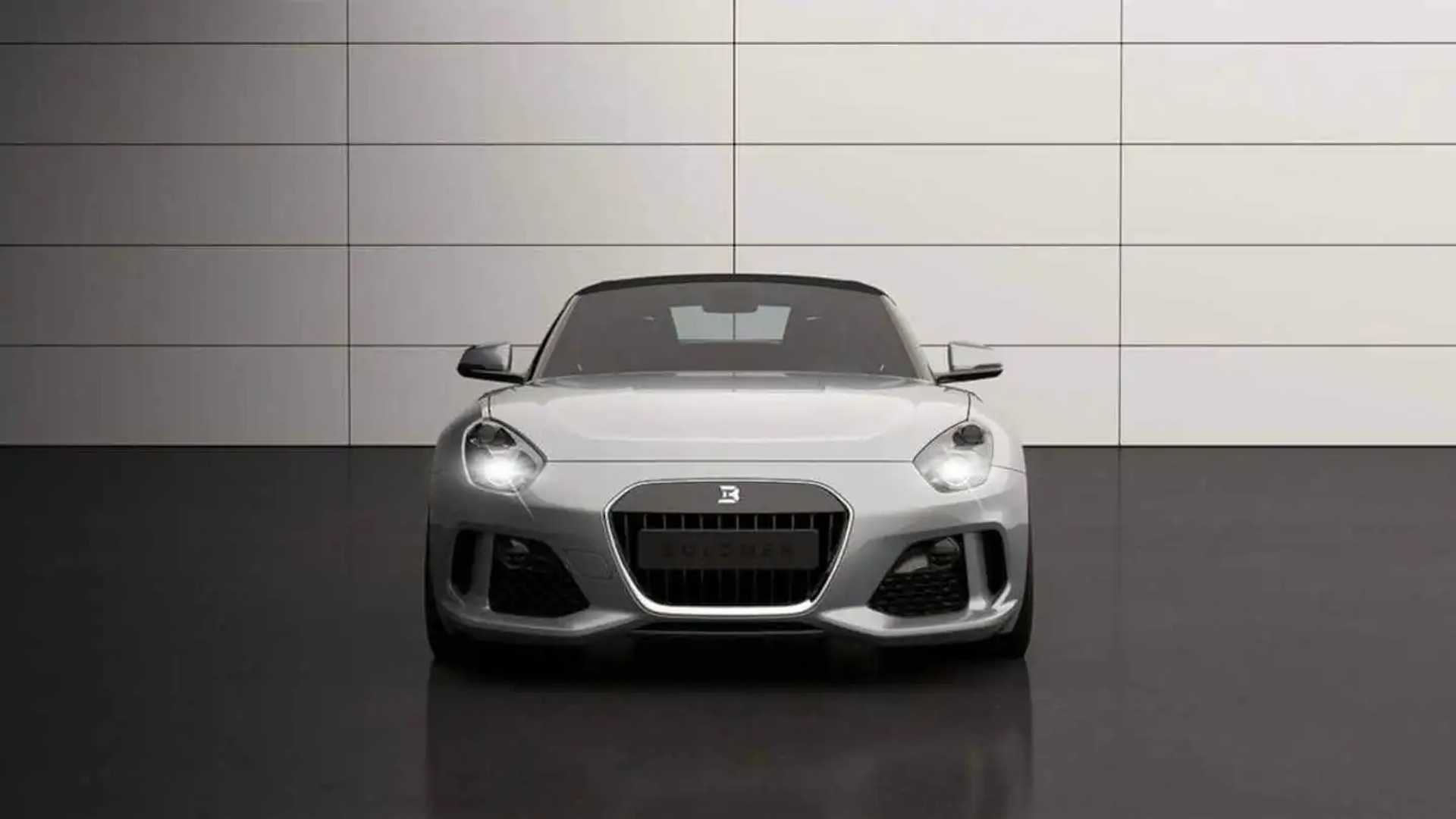 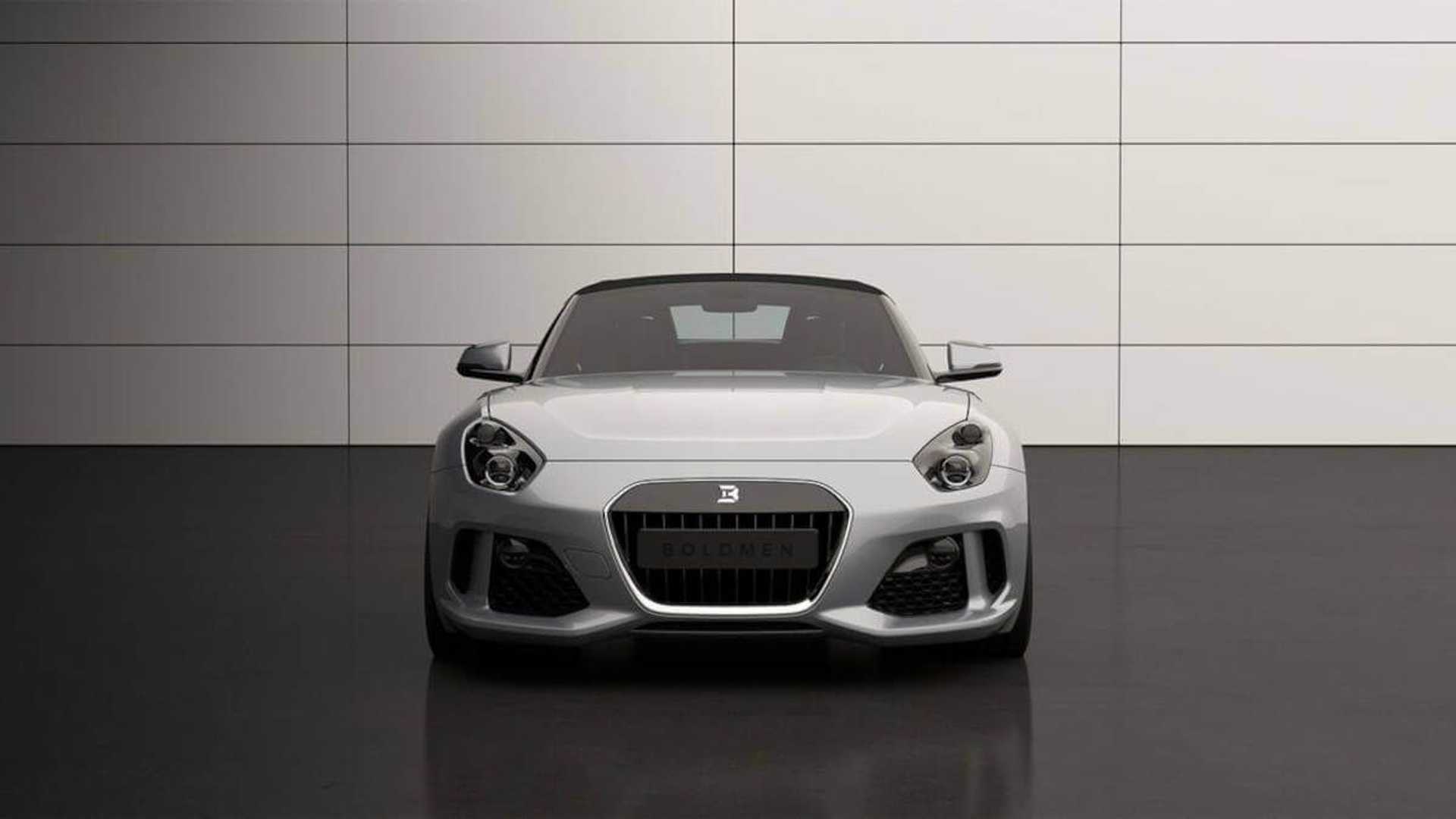 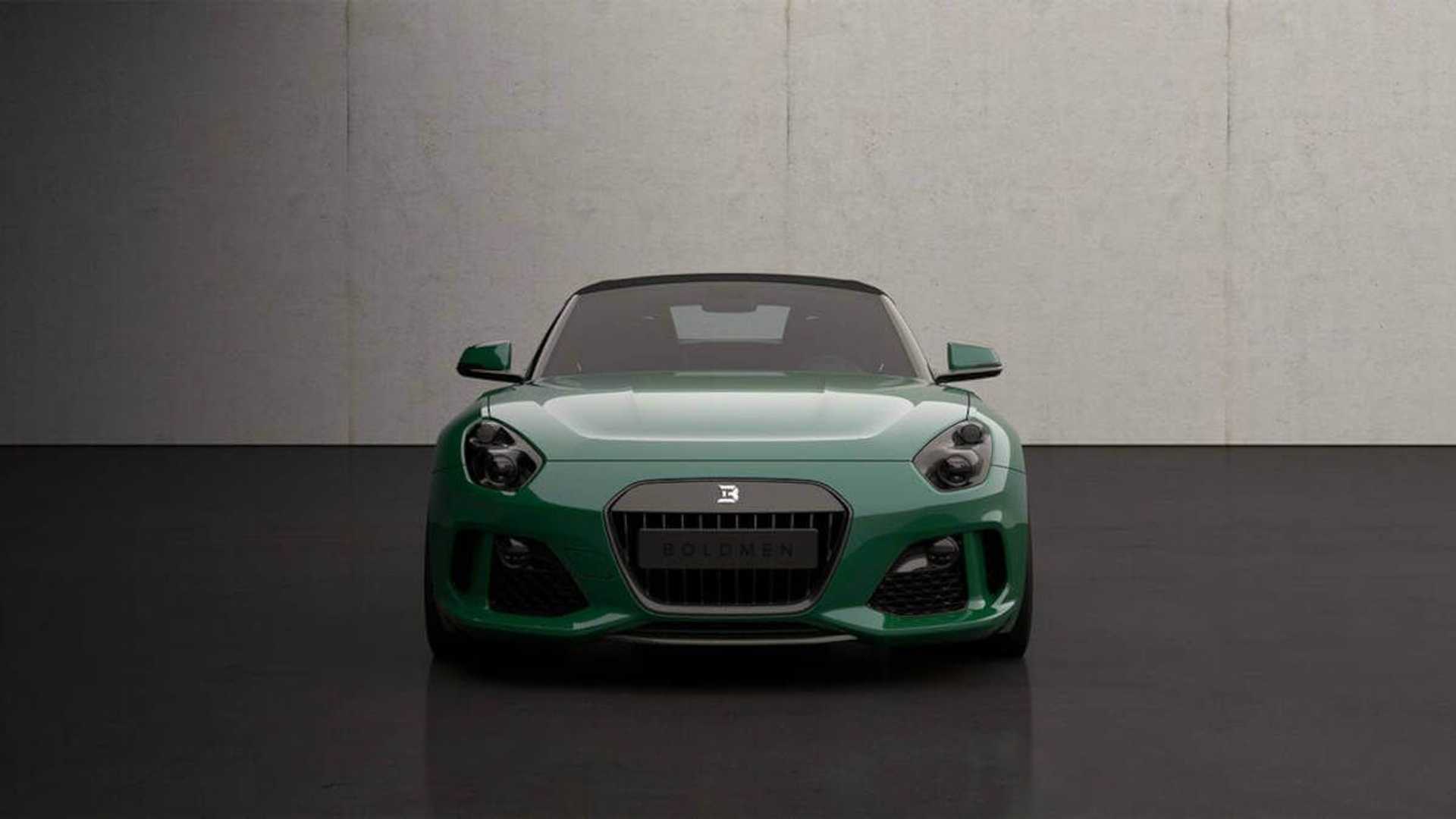 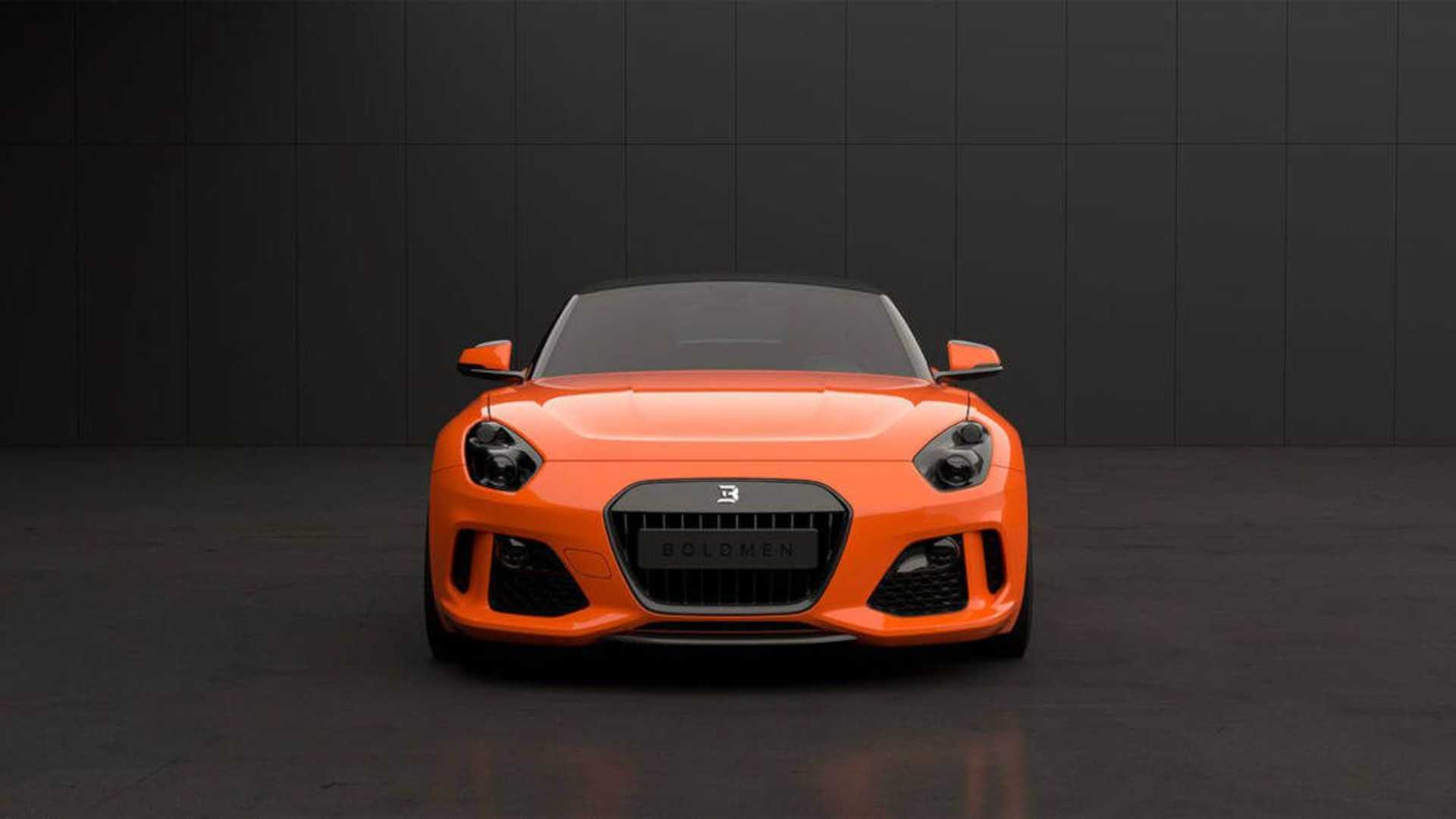 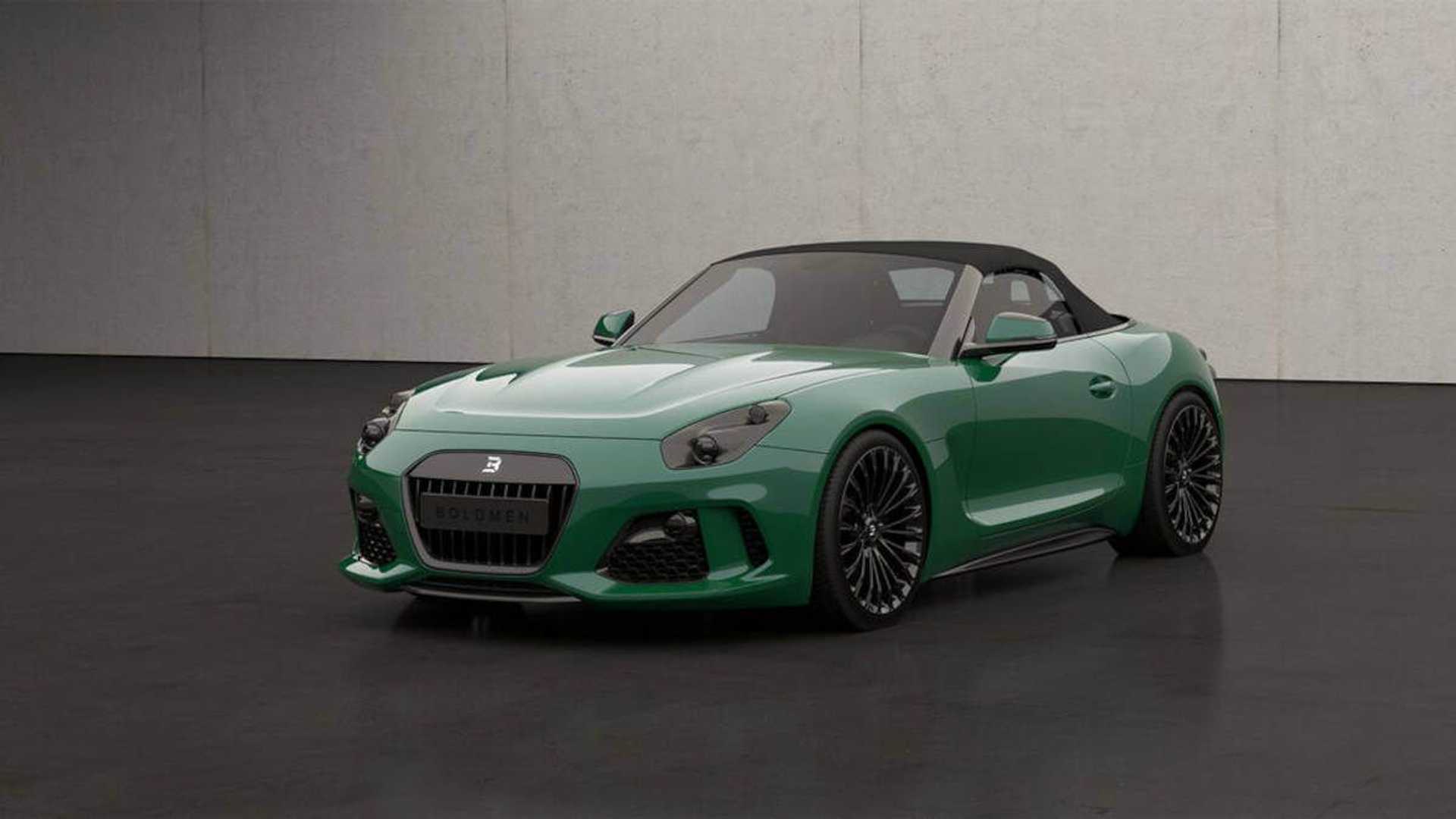 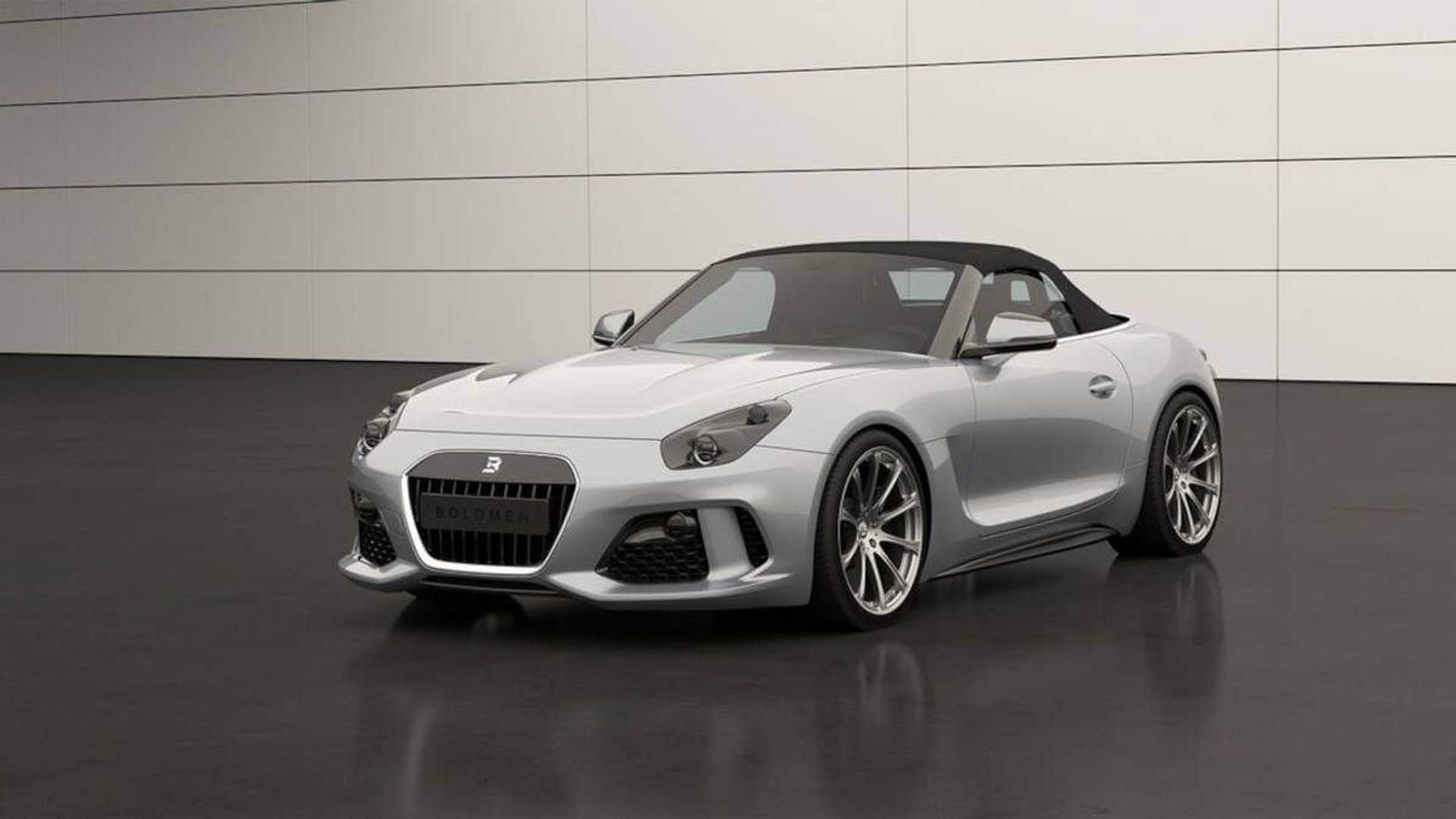 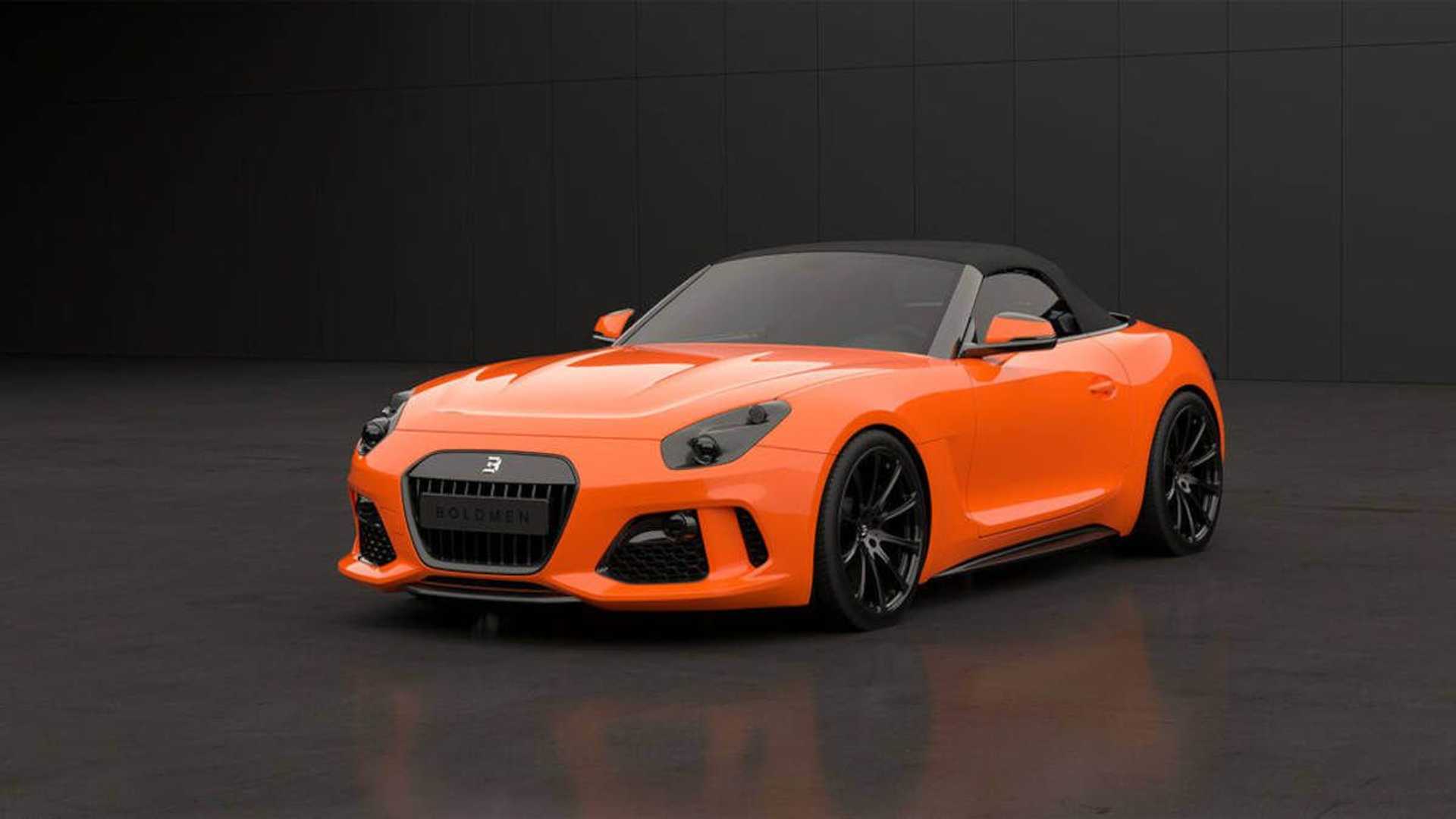 It is more powerful than both the European and North American versions of the Z4 M40i, but it does cost a pretty penny. The “First Thirty” special edition retails for a whopping €184,900, on top of which you can add a full leather interior (€12,950) and other goodies, meaning it’ll end up costing you more than the equivalent of $220,000 at the current exchange rates. That kind of money buys you an M8 Competition Convertible ($139,500) and an M3 Competition Sedan ($72,800), with roughly $8,000 left for a few options.

Despite the exorbitant asking price, 11 of the 30 special edition cars have already been pre-sold, with first customer deliveries scheduled to commence towards the end of 2021. If you’re wondering about the car’s name, CR4 comes from “carbon,” “roadster,” and 400+ horsepower.