New owners may not be aware of key car maintenance which may lead them to make this one vital mistake while charging their vehicle. Owners are being warned to unplug this vital car part during the lockdown to reduce the risk of damage to their new model.

Electric car owners should not leave their vehicle plugged in all the time to prevent potential damage to their vehicle’s battery.

Owners have been warned by experts that they should not fully charge their vehicles to 100 percent to help limit battery degradation.

Experts have instead urged road users to leave their battery at 80 percent to help maintain its efficiency.

David Watts, consultant at leasing firm Arval UK claims motorists only need to charge their vehicle if its battery falls below 50 percent. 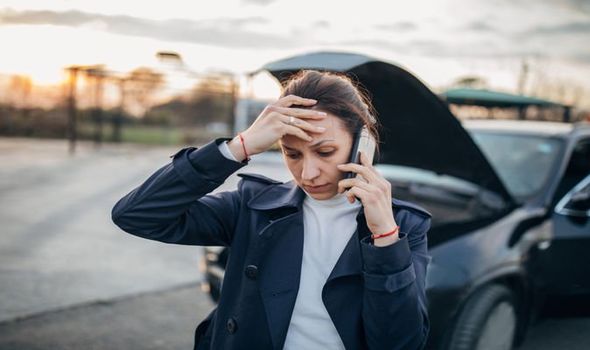 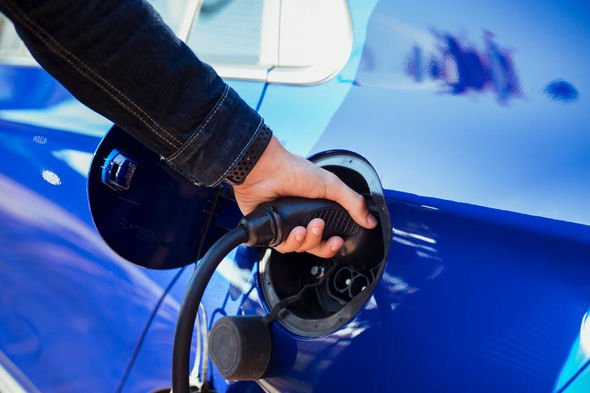 However motorists should ensure their vehicle never fell below 20 percent charge at any one time.

Mr Watts said many owners would already be aware of the rule but highlighted a surge in electric car sales could be a possibility due to recent car tax changes.

Mr Watts said: “General manufacturer advice is that if 100% battery range is not required for your journey, you should routinely charge to no more than 80 percent to reduce battery degradation and maintain its efficiency over time.

“Therefore, it is recommended that if the EV is unused for an extended period – as is likely to happen during the lockdown – it is not left plugged in and charging continuously to keep it at 100 percent. This has the potential to damage the battery.

“Experienced EV users may know this fact already but, in recent months, we have seen a significant increase in the number of drivers of these kinds of vehicles.

“Partially thanks to the new 0% benefit in kind company car taxation rate, therefore many people may not be aware of the risk.”

Mr Watts has warned new owners that keeping a battery between 50 and 80 percent charge would help slow down unnecessary degradation.

He warned fully discharging the battery may also cause damage to a vehicle so motorists needed to keep an eye on it during the lockdown.

He urged motorists to look at their vehicle manual thoroughly as many vehicles had the ability to set a charge limit.

This would be a lot easier for many as they could leave their cars plugged into the vehicle and a battery would automatically stop charging once a certain point had been reached.

Luxurious models such as the Audi e-tron and Volkswagen e-Golf have the feature to help make owners’ lives easier.

However, many cars still do not have the feature and must be manually monitored to ensure battery levels do not become too high or too low. 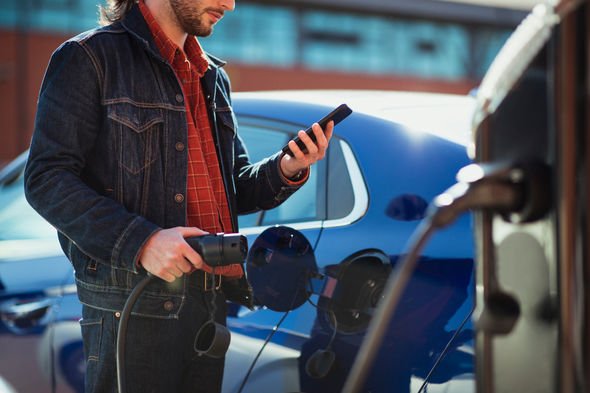 He said: “As always in these instances, it is best to look at the manual that comes with the car or check on the manufacturer’s website.

“Working with our customers, we’re finding take-up of EVs is increasing rapidly and we are currently being asked many kinds of practical questions of this kind as drivers become accustomed to them as both a fleet and personal lease vehicle.”

Elon Musk has previously spoken about the issue on social media after receiving questions from new Tesla owners.

In a Tweet published back in 2014, the Tesla owner said cards should only be charged between 80 percent and 30 percent at all times.

However, in a more recent 2019 statement, Mr Musk said charging it higher was “not a big deal” but warned higher charging could cause some issues.

The Tweet added: “Charge to 90 percent to 95 percent & you’ll be fine. At 100 percent state of charge, regen braking doesn’t work, because the battery is full, so [the] car is less energy efficient.”

END_OF_DOCUMENT_TOKEN_TO_BE_REPLACED

END_OF_DOCUMENT_TOKEN_TO_BE_REPLACED
We and our partners use cookies on this site to improve our service, perform analytics, personalize advertising, measure advertising performance, and remember website preferences.Ok