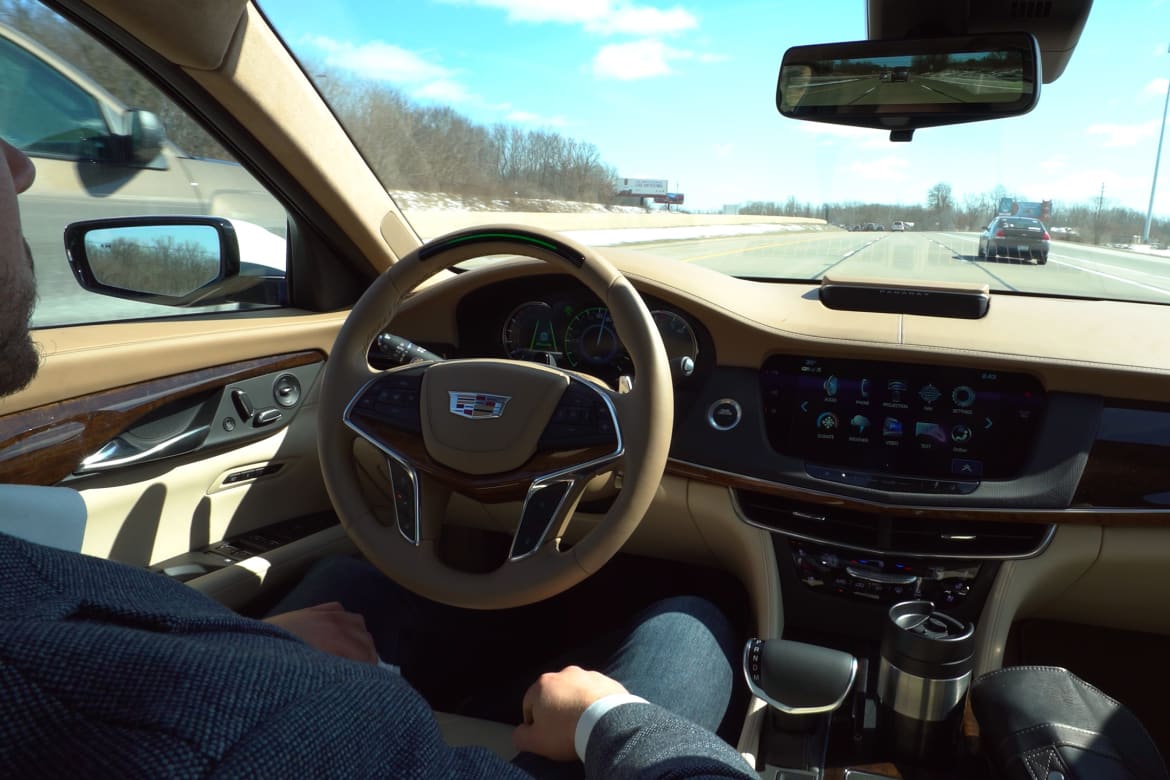 Cadillac has announced a large expansion to its network of roads that are suitable for the use of its Super Cruise hands-free driving system — bumping it up to 200,000 miles of mapped roadways in the U.S. and Canada by late 2019. Previously, the system was compatible for use on 130,000 miles of “limited-access divided highways,” but the additional 70,000 miles will now include simply “divided highways,” as well.

Related: Which Cars Have Self-Driving Features for 2019?

As a quick refresher, Super Cruise is currently the only semi-autonomous system that offers hands-free driving at full highways speeds. BMW also offers a hands-free system with its Extended Traffic Jam Assistant, but that feature only works at speeds up to 37 mph. The Cadillac system is only designed to work on roads that have been mapped, and it uses a combination of vehicle sensors and cameras, along with the lidar-mapped database of roads that the GM luxury brand has compiled. If the vehicle encounters a stoplight, stop sign, or railroad or pedestrian crossing, it will prompt the driver to resume control of the vehicle. 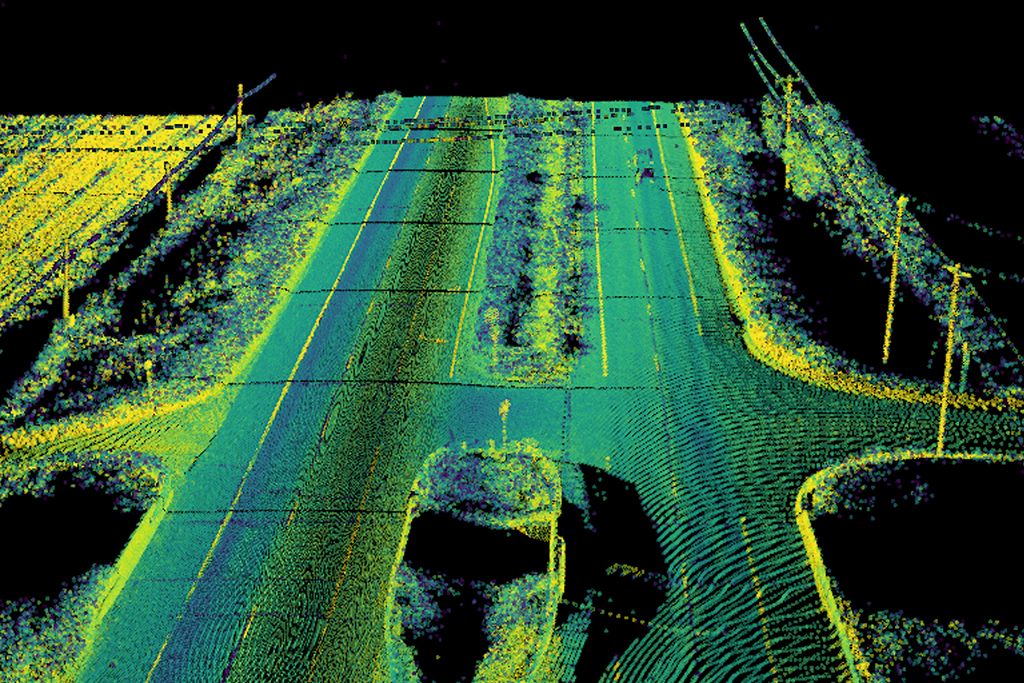 A camera atop the steering column uses infrared lights to track the driver’s head position — so even though the system is hands-free, it won’t allow you to stop paying attention while it’s engaged. However, you won’t have to place your hands on the wheel constantly to get the system to remain on.

Currently, the system is only offered on the CT6 sedan, but it will also be available on the all-new CT5 when that sedan debuts as a 2020 model in the fall. 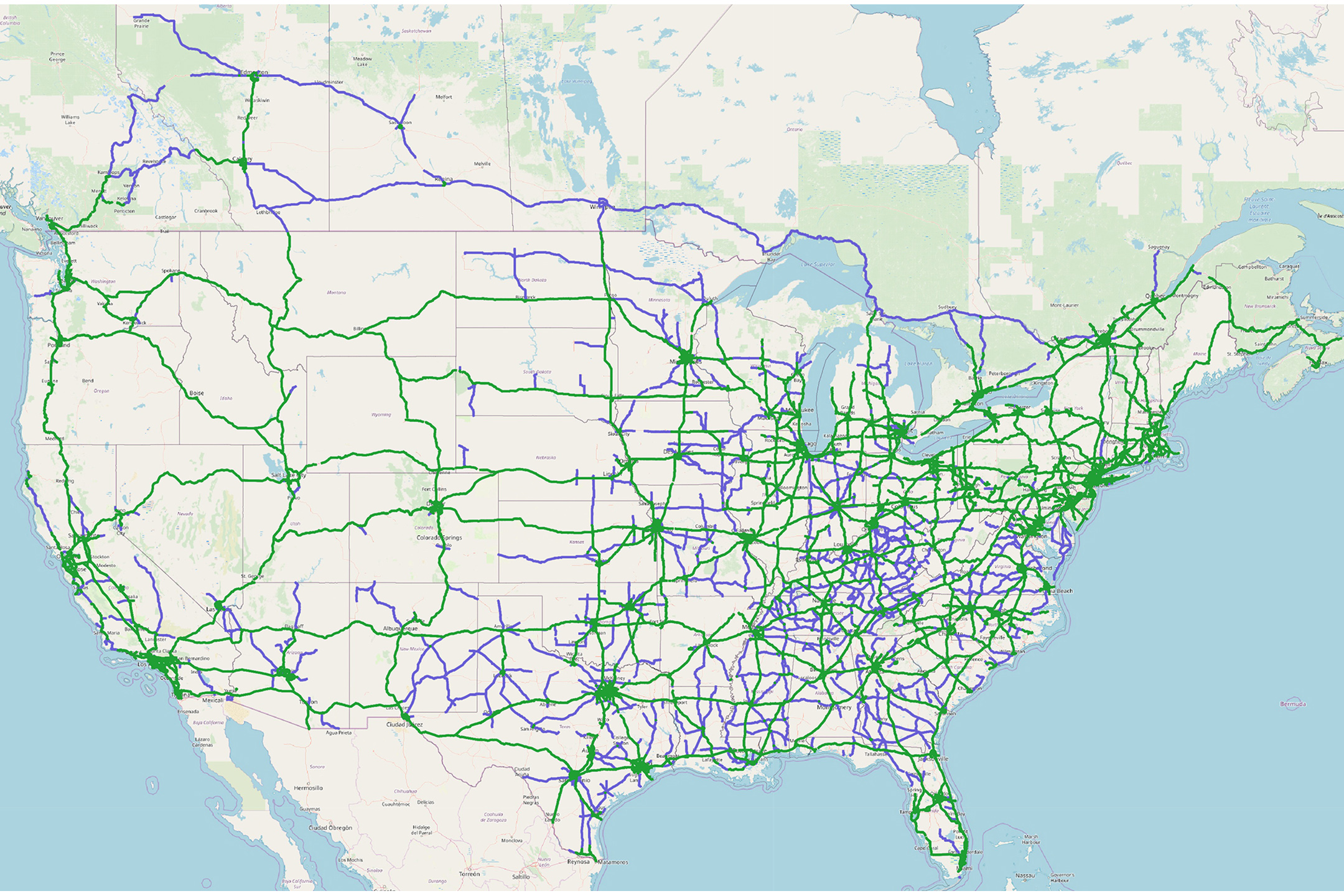 For those who already own a 2018 or 2019 CT6, Cadillac says that those vehicles can add an enhancement from the dealership that will enable the expanded Super Cruise functionality. Then, when the newly mapped miles are added later this year, an over-the-air update will incorporate the new roads. It’s unclear at this time whether the enhancement is free or how much it might cost owners to upgrade.

Our testing of Super Cruise has been positive; our editors were impressed by how the system keeps the car centered and calm in the lane. Cadillac also released an update in 2018 to address one of our few complaints with the system, which was that it was hard to activate in certain situations. This seems to be the way these self-driving safety systems will go, and the fact that they can be updated to some extent in real time is a big benefit for owners. 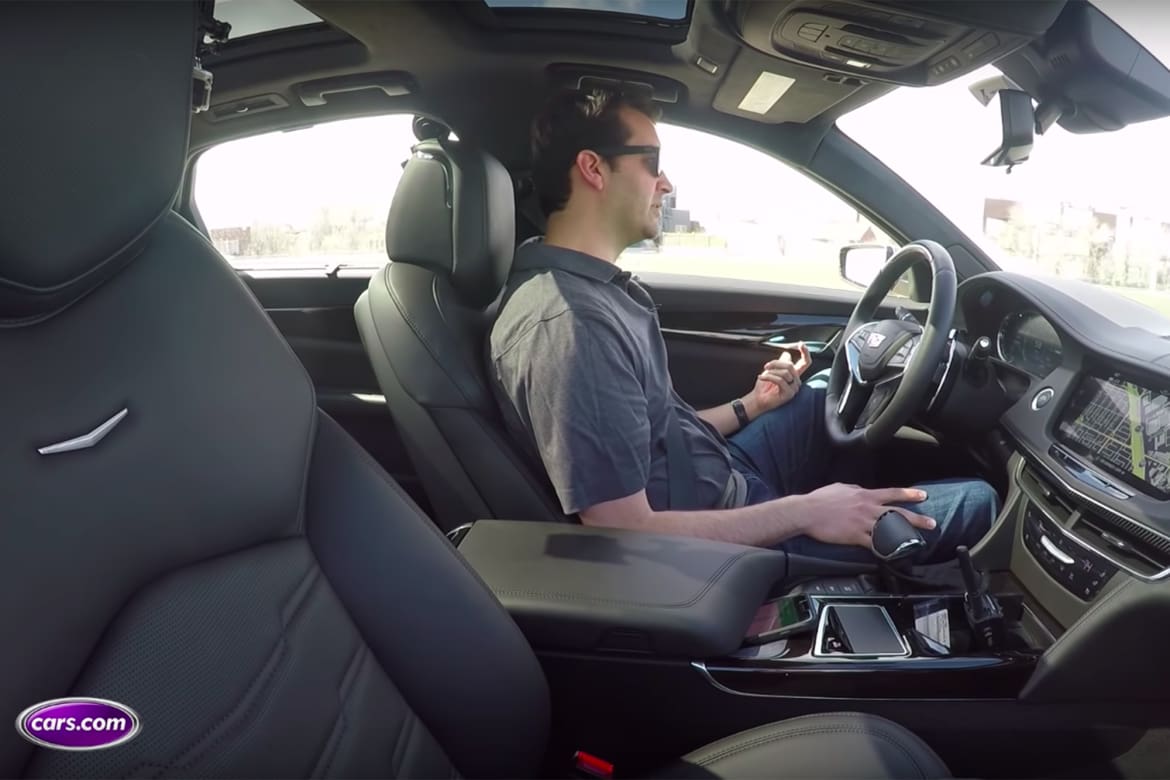